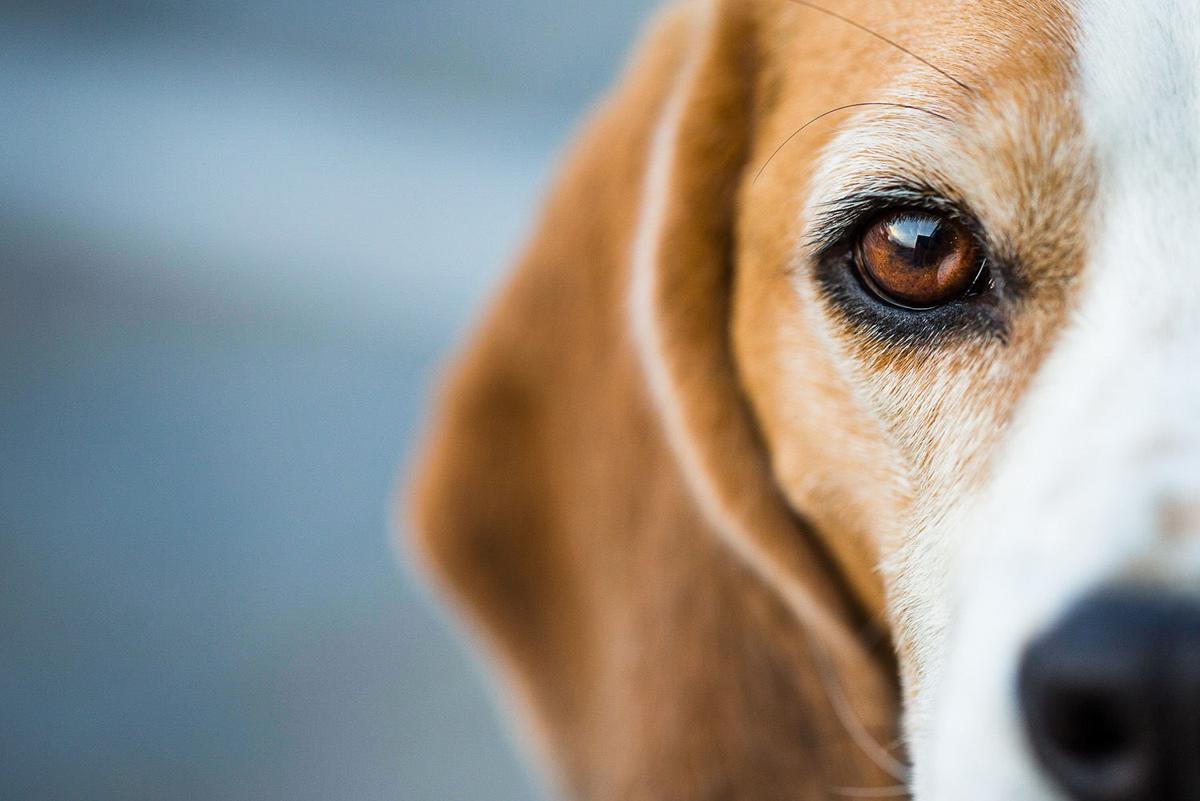 While we are busy watching them for any transgressions, our dogs are observing us in ways that would put the aliens to shame. 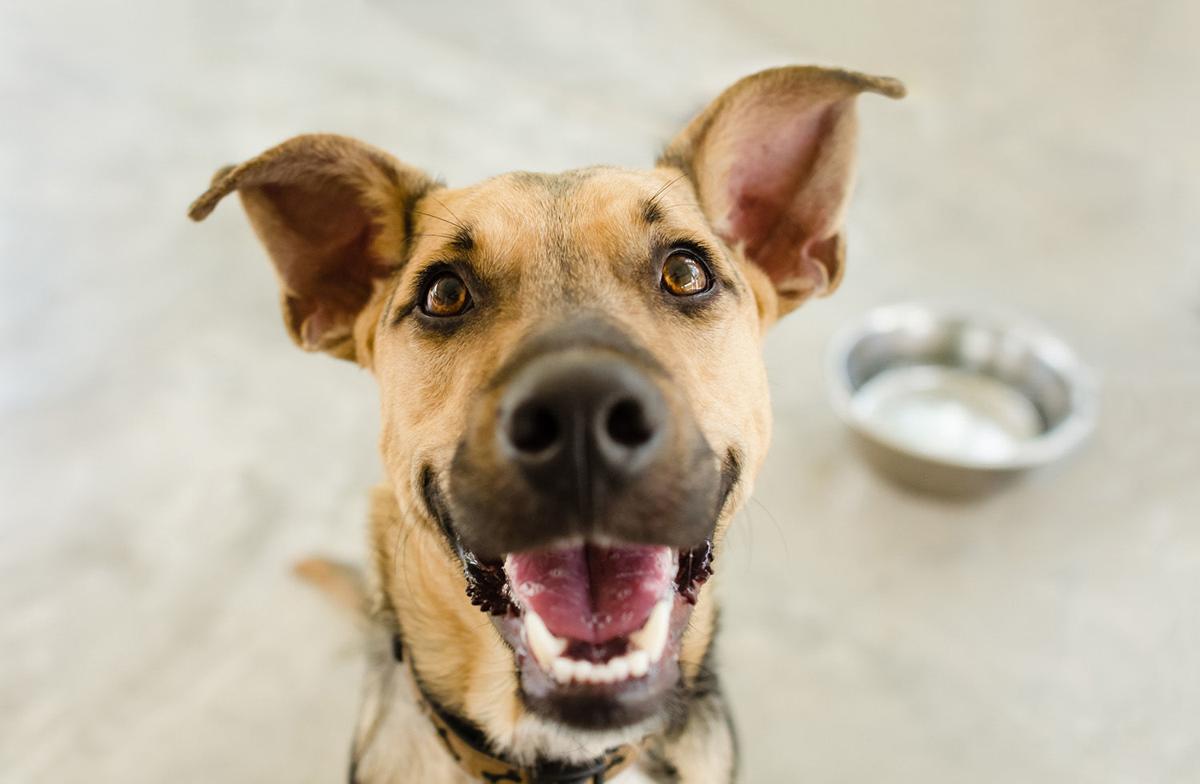 While we are busy watching them for any transgressions, our dogs are observing us in ways that would put the aliens to shame.

They have their telescopes trained on us and are watching our every move. Of course, you know I’m referring to extra terrestrials who have nothing better to do than study our little beleaguered planet and our questionable behaviour. But right here on Earth, in your very own home, you are being closely observed by the four-legged member of your family— your dog.

While we are busy watching them for any transgressions, they are observing us in ways that would put the aliens to shame.

Our dogs watch us very carefully and read our faces very well. Research shows that dogs pay very close attention to human facial expressions perhaps because we don’t have tails and our ears don’t move. They are sensitive to the various social cues we emit. In one study of dogs and human facial expressions, a team of scientists demonstrated that dogs can differentiate between happy and angry human faces and find the angry ones to be aversive.

It was found that dogs engaged in mouth licking in response to angry expressions and images of angry human faces, but not when they heard angry voices, emphasizing the importance of the visual cues. Mouth licking can be an appeasement signal during dog-dog communications and it may similarly serve as a way for a dog to respond to perceived negative emotion in a human companion.

They know when we’re watching and when we’re not and are more likely to steal food when a person’s eyes are closed or when their back is turned. My little guy waits for me to exit the kitchen before he zooms in to check for possible morsels dropped on the floor or to stick his head into corners he knows he shouldn’t go near.

Some of the most exciting research into canine cognition has involved the use of functional magnetic resonance imaging (fMRI) to study how dogs’ brains process social information. This research is non invasive and used to attempt to determine whether, like humans and non-human primates, dogs have a special region in their brain dedicated to processing faces. It would make sense that dogs evolved the neural machinery to process the facial information of other dogs because dogs (and wolves) are highly social animals.

The question is whether dogs have the neural machinery to process human faces based on their history of domestication and co-evolution with humans. Specific studies have revealed that dogs do, indeed, have a dedicated region of the brain for processing human faces, which helps explain their unique sensitivity to human social cues.

Studies have shown that dogs are quite adept at linking the sound and image of the same emotion regardless of species (dog or human), gender (male or female) and content (positive or negative).

To clarify, picture this: You are in a room all by yourself and you hear someone laughing outside. You automatically assume that someone is happy because we have stored in our memory several features of a happy emotion — both visual and auditory — and we use this in our day-to-day lives.

Dogs have shown us they are capable of the same and have proven that they are way more complex than we imagined. Big smiles and praise in a happy tone will get my dog’s tail wagging and put him in a playful mood. However, his tail and ears drop when my scowl face appears and my tone of voice is sharp or severe.

It should be noted that the rest of my family runs for cover as well.

So keep an eye on your dog because you can be sure he or she is keeping an eye on you. And if aliens really are observing us from outer space, I’m sure they’ve already decided to give us a pass and have contacted Expedia to get a full refund.