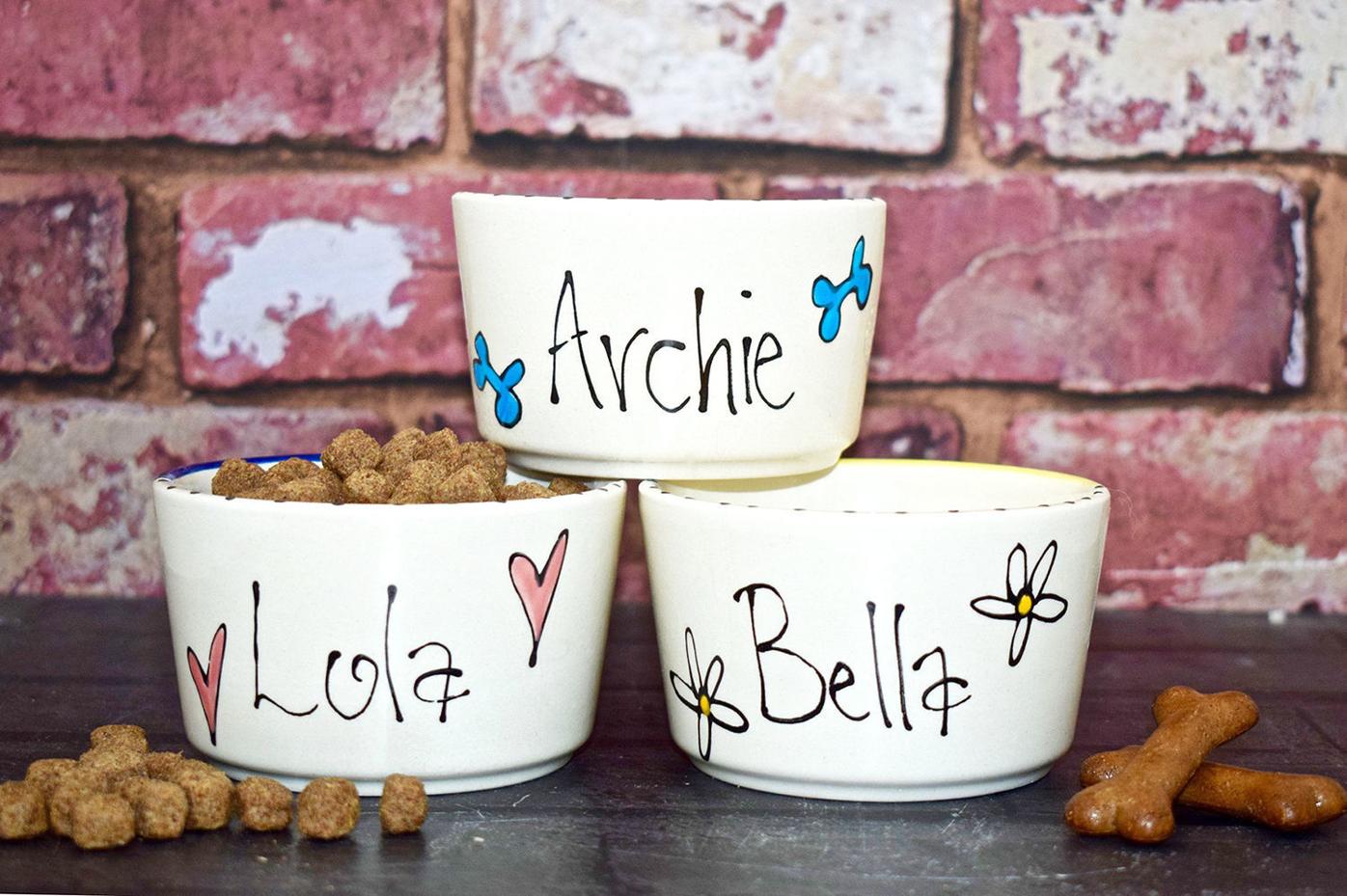 Since we all love to name our pets, let’s see which dog names made the top of the list for 2018 in Canada. 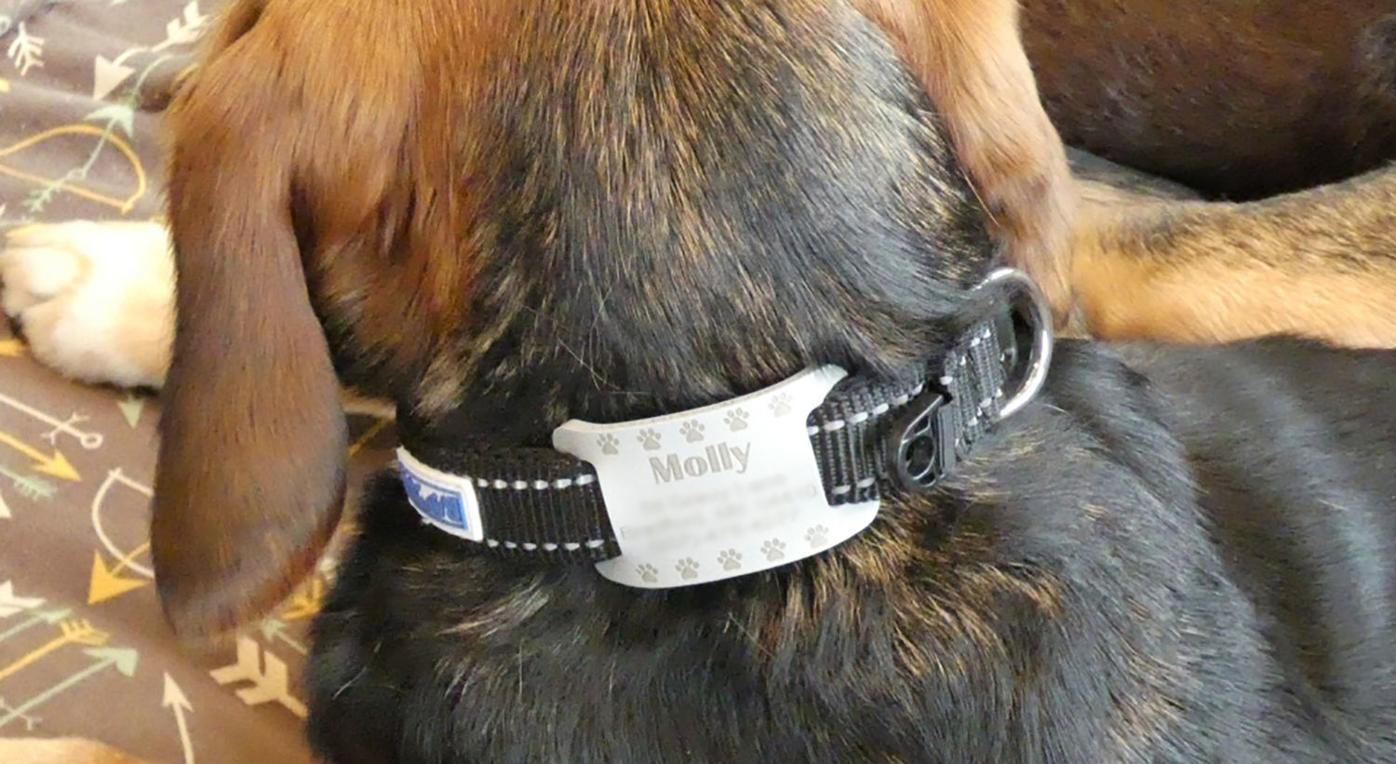 Last year, Molly was the fifth most popular female dog name in Canada.

Since we all love to name our pets, let’s see which dog names made the top of the list for 2018 in Canada.

Last year, Molly was the fifth most popular female dog name in Canada.

Now that 2018 has come and gone, there is much chatter as to what fashion was the trendiest, which paint colour was the most popular and what new foods were the healthiest. There are also reams of statistics revealing the annual murder rate, which stores went bankrupt and how many orange cones covered the streets of Montreal. We also pay very close attention to the names parents pick for their newborns to see if John is gone and replaced by Abercrombie or Fitch.

Since we all love to name our pets and the cuter the name, the better, let’s see which dog names made the top of the list for 2018 in Canada. Some of the old standby’s like Rover and Fido just don’t cut it anymore and it looks like my Donny didn’t make the cut either — but perhaps that’s because it’s just too close to Donald.

The Windsors in Great Britain had a big year and Canadian pet owners had a penchant for the following top royal dog names: Sophie, George, Prince, Harry and Charlotte.

Three out of four pet parents picked their dogs’ names after meeting them so they could choose one that fit their personality. Thirty-eight percent of dog owners chose to change their dog’s name from the one given by the shelter or previous owner and 81per cent gave their dog a nickname — sometimes more than three.

I imagine a good number of these names and statistics will carry on into 2019 and it will be interesting to see what transpires by the end of the year. Considering how we now live in a world with fake news where up is now down and square is now round, I wouldn’t be at all surprised to see this upheaval carry over into pet naming. So don’t be surprised if you meet a Bulldog named Fluffy or Miss Mew, a Poodle named Terminator or a teacup Yorkie named Crankshaft. In today’s world anything goes and if you say something ridiculous often enough, it begins to sound normal.

Still, a name is just a name; a matter of personal choice and what really matters is how you care for your canine companion. Love trumps all!