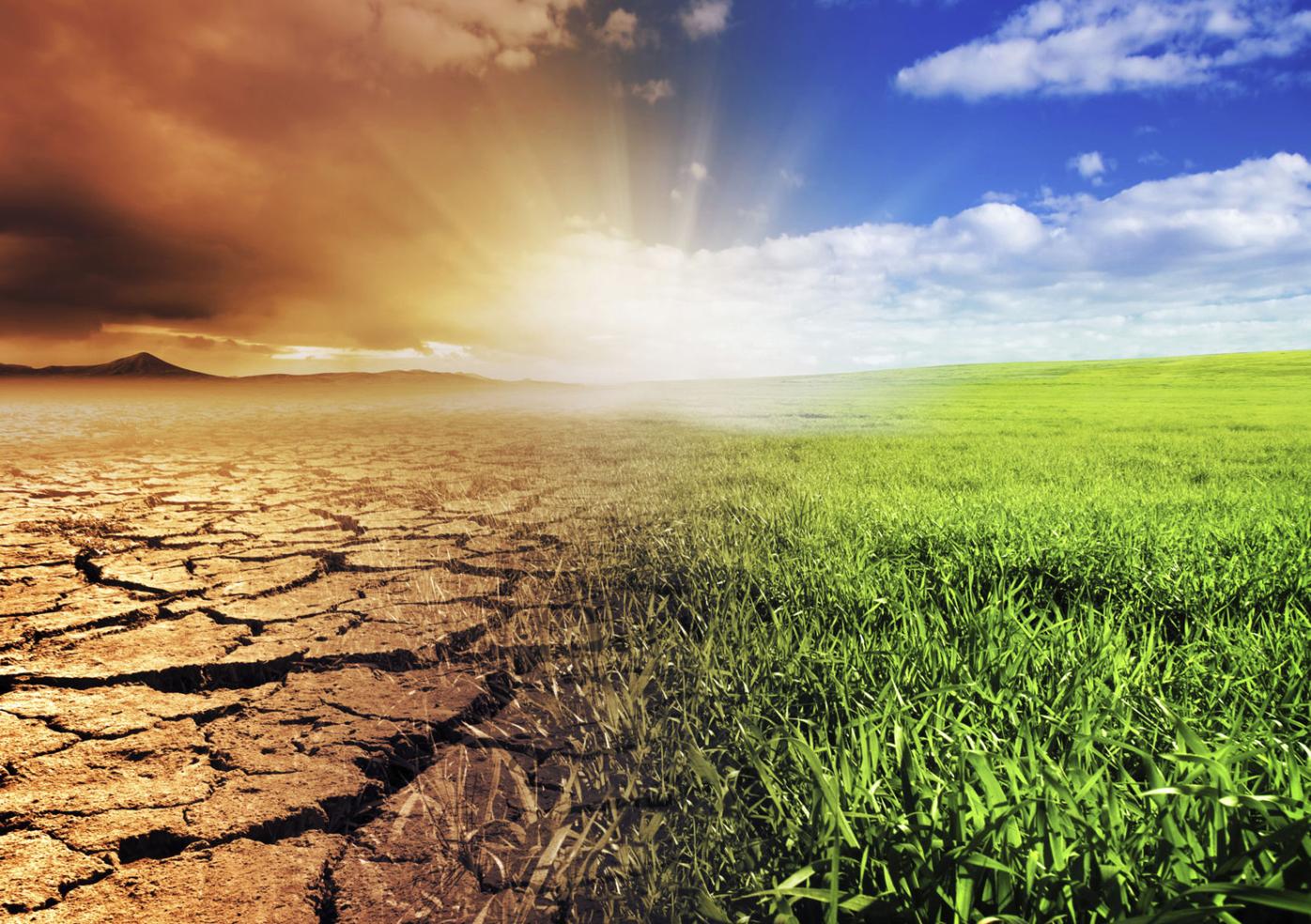 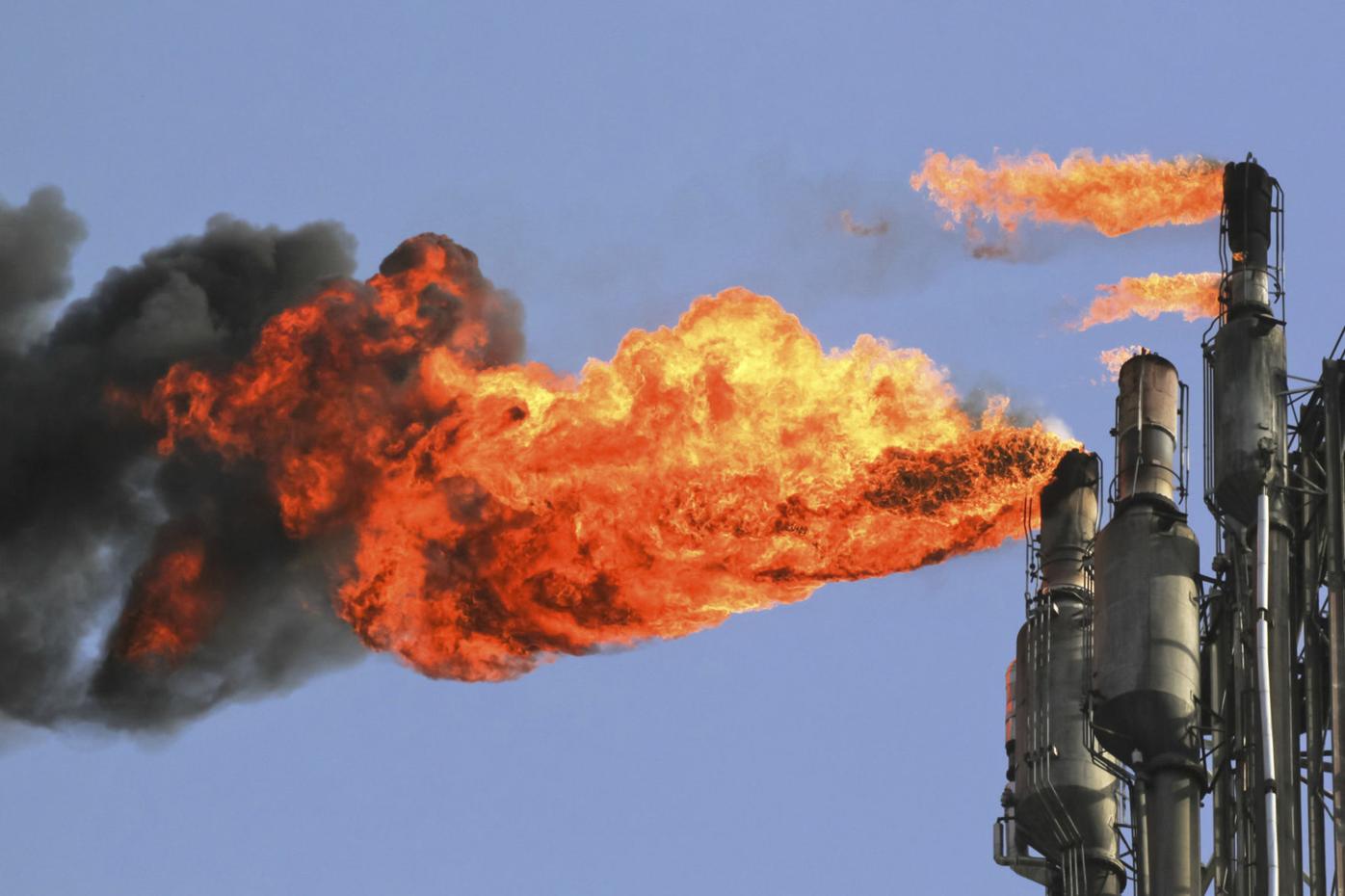 Climate Change discussions are largely focused on the upcoming negotiations in Paris and the needed changes to the global economy. The potential failure of these negotiations is debated constantly but the repercussions of failure and potential back up plans aren’t. Increasingly we are understanding that we must adapt to climate change but technical fixes to climate change remain in the shadows — and even a little taboo.

Geoengineering examines the possibility of intentionally altering our global climate through a mix of technologies. Cutting greenhouse gases is difficult and requires the re-haul of our entire economy; geoengineering would attempt to slow the warming we currently see in order to buy some time to cut emissions.

Essentially there are two categories of techniques to do this.

First is something many people have already heard of: carbon dioxide removal (CDR). CDR includes a suite of technologies that take carbon out of the atmosphere and stock it in a permanent (or semi-permanent fashion). This would include the pumping of CO2 into abandoned mines or geological formations (something that is being piloted now), seeding the oceans with iron to encourage algae growth (tested once of the coast of B.C.) and large scale reforestation. Each of these technologies poses questions of effectiveness, cost and feasibility.

The second category of geoengineering technology is sunlight management. This category is focused on reducing the amount of solar energy that reaches the planet by reflecting or blocking it before it reaches us. By doing this we would be able to keep temperatures down or at least slow the warming. Building large space based mirrors to reflect sunlight away from the Earth has been proposed as one possible way of keeping temperatures down. The other idea that is getting increasing attention is to seed the upper atmosphere with SO2. The SO2 would then combine with other atmospheric compounds to block part of the incoming sunlight thus keeping temperatures down.

The drawbacks of large space based mirrors are evident and overwhelming. The cost would be enormous, the maintenance unpredictably difficult and the possibility for accidents impressive. As for seeding the upper atmosphere with SO2, the possible repercussions are frightening. Our understanding of this process is based on the release of SO2 in the atmosphere as a result of volcanic eruptions. That being said, there may be many more unintended chemical reactions and results.

One probable consequence would be negative impacts on the ozone layer reversing the progress we’ve made over the last 25 years.

With every plan for geoengineering the idea can be picked apart and we can theorize as to the positive or negative repercussions. On the whole the risk is that geoengineering is totally untested, but more worrisome still untestable. As we only have the earth as a model we cannot test the theories of geoengineering without full planetary deployment. The best we can do is to examine natural experiments and evidence of large geological and climatic changes that have already happened and run models.

The question of if we should deploy geoengineering will be a matter of weighing the costs, risks and possible advantages — financially, socially and environmentally. This in itself will involve major global negotiations similar to what we see now in trying to reduce our carbon emissions.

Though, if the technologies are developed fully, the potential for individual states to act will grow. It is not difficult to imagine nations with the financial means choosing to change the climate to their advantage, though it may have harmful results in another part of the world (I wouldn’t dare to speculate which nations would be willing to do this but if it is an accessible technology it would become an incredible temptation).

So, will we see geoengineering happen in the near future? If the success of past climate change negotiations is an indication of future outcomes, we probably won’t see the immense changes that we need to see to avoid large scale climate change. More than that, our capacity to avoid technical fixes to systematic problems is limited. In a society that loves technology and large scale infrastructure projects how could we resist a large scale technical fix to our climate?

If we don’t solve our emissions issues now, we may find that future solutions are even worse than current problems.