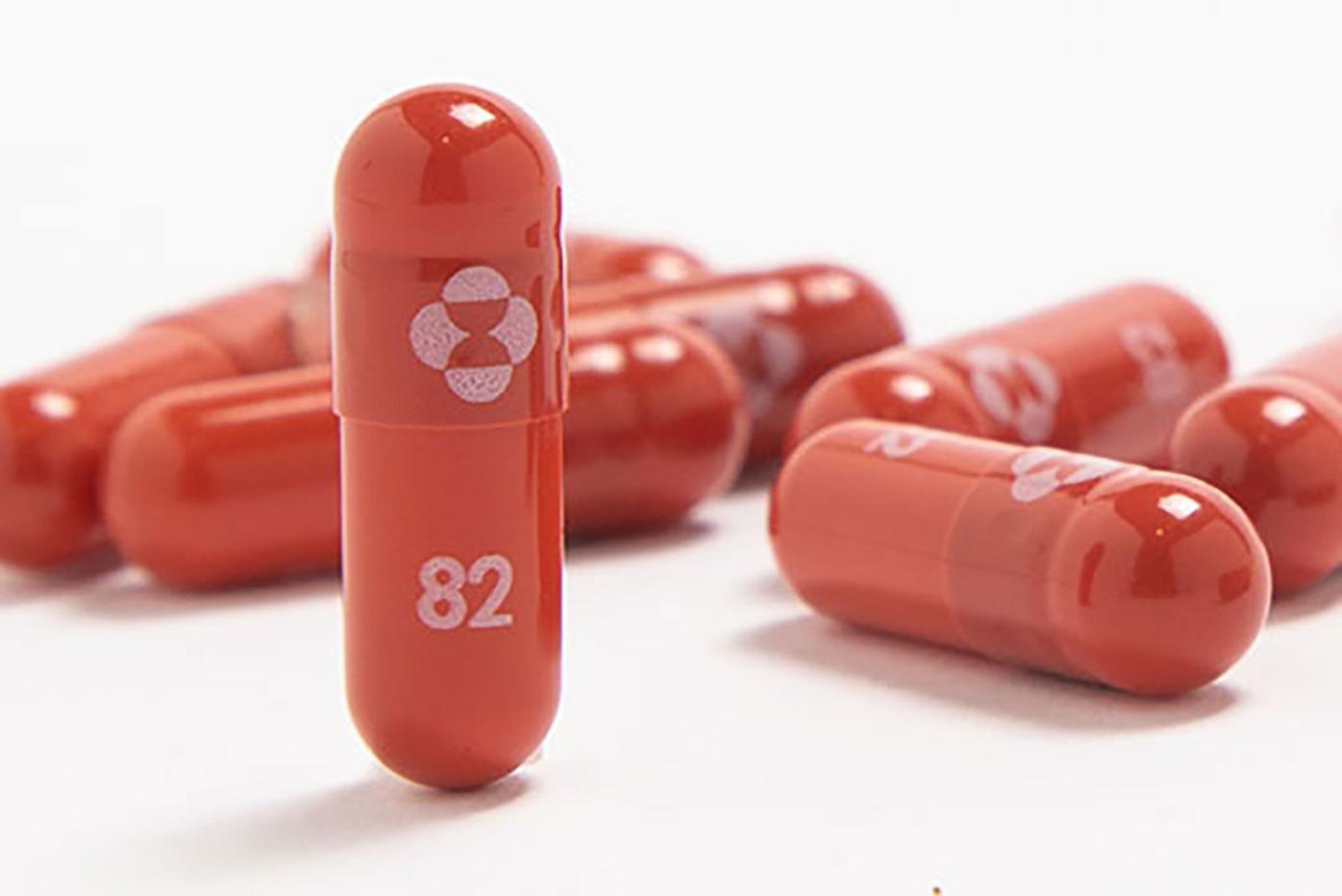 Molnupiravir, an oral drug originally intended to be used against influenza, mimics a building block that only a virus uses to make more copies of itself. 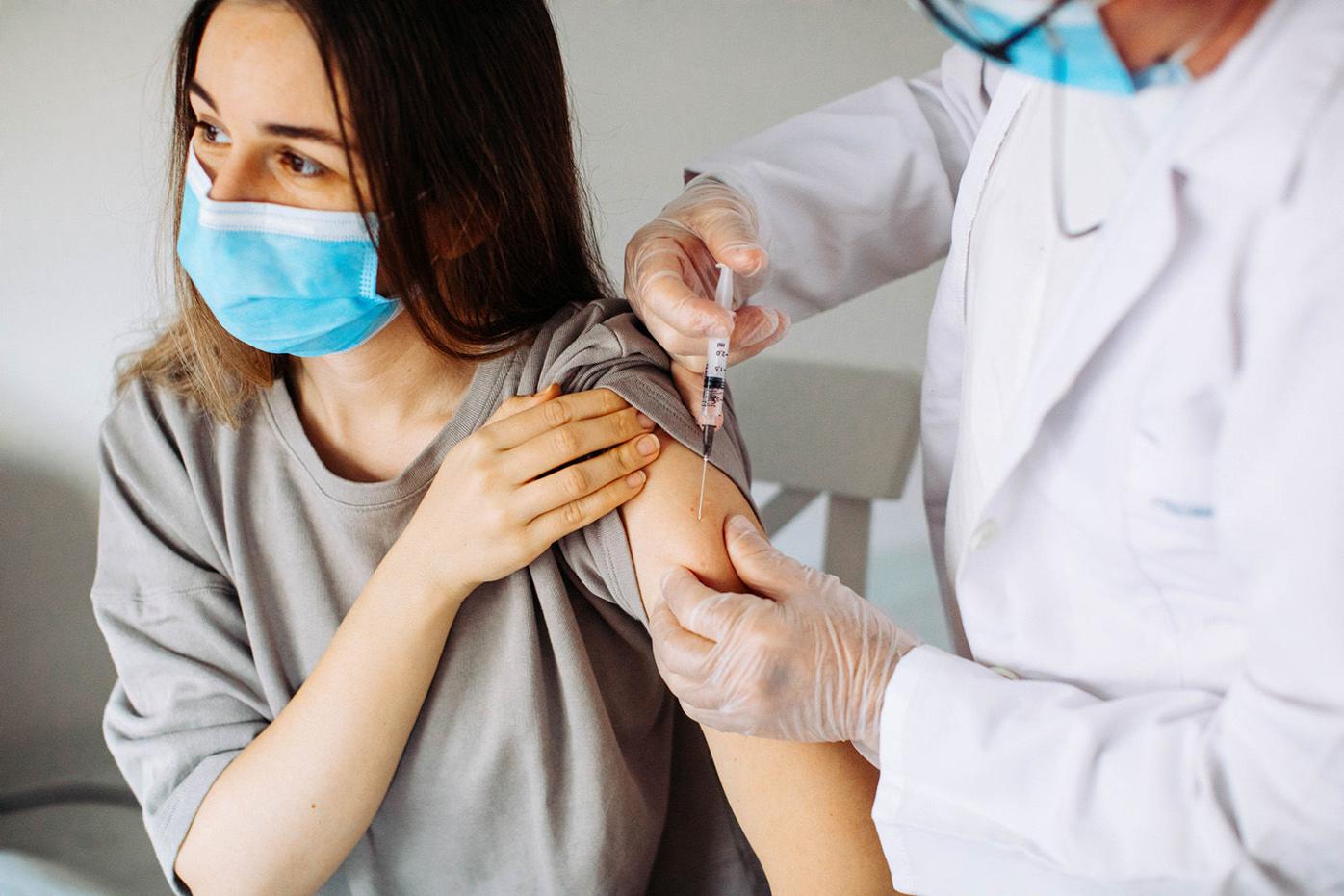 For those of you who are thinking of using this good news to avoid the vaccine, think again. The vaccines work.

Molnupiravir, an oral drug originally intended to be used against influenza, mimics a building block that only a virus uses to make more copies of itself.

For those of you who are thinking of using this good news to avoid the vaccine, think again. The vaccines work.

Encouraging data was recently reported for a medication, Molnupiravir, to treat people infected with the SARS-CoV-2 virus that causes COVID-19. Very few scientifically proven treatments for this disease are currently available.

We know that COVID-19 kills in two ways: 1) the initial assault that can destroy organs like the lungs; and 2) the body’s overreaction to the infection where our own defenses are responsible for the ongoing damage. To stop the initial assault we have Remdesivir, an intravenous (administered directly into a vein) medication. It tries to block the virus from making more copies of itself. Originally created to treat hepatitis, it may help.

Next, there are various combinations of antibodies. Antibodies protect us against infection. If the invader is new to us, it takes a while for them to form. During this delay the infection can gain an insurmountable head start. Vaccines work by giving the defenders the information they need in advance so that they are ready to repel the invaders before they get established and are harder to dislodge.

When we give antibodies (either artificially created or from someone who has recovered), we are providing early reinforcements to our defenders. These treatments can help, but not only are they administered intravenously, they have to be given early in the infection.

What about stopping the body’s overreaction? In that situation, we have a drug that has made a significant difference, the steroid dexamethasone. Used properly, this oral medication helps prevent the body’s own defenses from turning on itself. We have other drugs ,like Tocilizumab, which were designed for illnesses like rheumatoid arthritis. These are autoimmune diseases where the body attacks itself. Given intravenously these drugs can blunt the overreaction, but they have not made the inroads we had hoped for.

Enter Molnupiravir, an oral drug originally intended to be used against influenza, it mimics a building block that only a virus uses to make more copies of itself. When taken early in the course of the illness (within a few days at most of being infected), the virus makes bad copies that can’t do any damage. The initial results from the study that was testing this drug were so encouraging that the independent scientists who were looking at the raw data told the pharmaceutical company to stop the trial early.

This data has been submitted to the regulatory authorities. There should be a decision soon. Don’t be surprised if its use is initially limited to very specific groups of infected people. That’s to be expected until we get more experience with the medication. However, this is definitely good news and the hope is that it will help those who can’t get vaccinated or in whom the vaccine has failed to work. We don’t know how well it will work in the real world or if it will prevent reinfection or “long-hauler” symptom, and it must be taken very early in the course of the infection — all factors that will limit its usefulness.

So for those of you who are thinking of using this good news to avoid the vaccine, think again. The vaccines work. Avoiding getting sick in the first place, which is what vaccines do, is always safer and better than getting sick and being treated — no matter how well that therapy might work.

Thanks for your detailed explanations, Dr. Shulman. It's encouraging that new, patentable drugs are being released to the market. Hopefully, if pharmaceutical profits aren't hampered by off-label generic treatments, they won't need to leverage mandates to increase distribution. It's not the "red pill" for which many were hoping but it could help return our freedoms nonetheless.