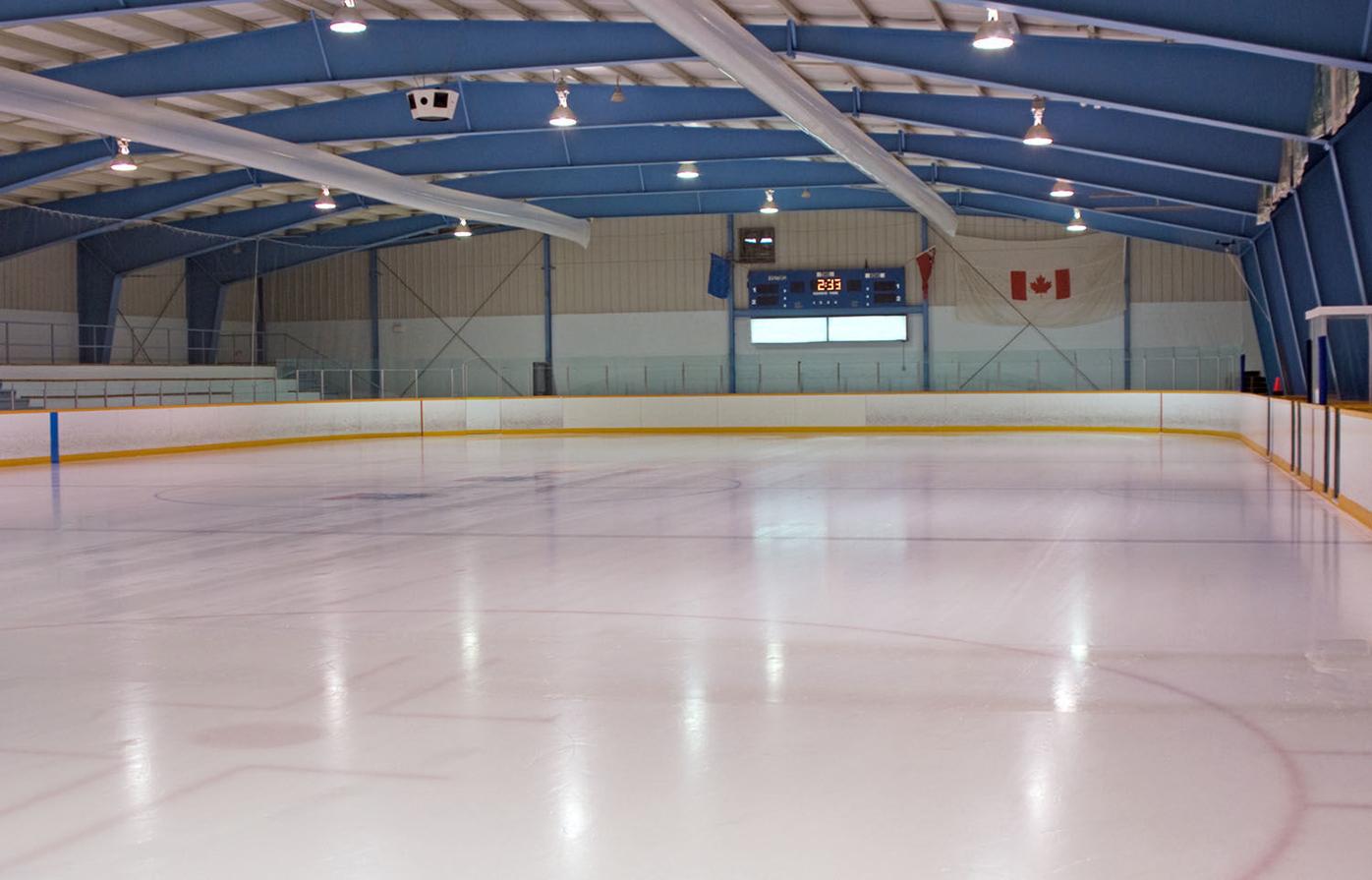 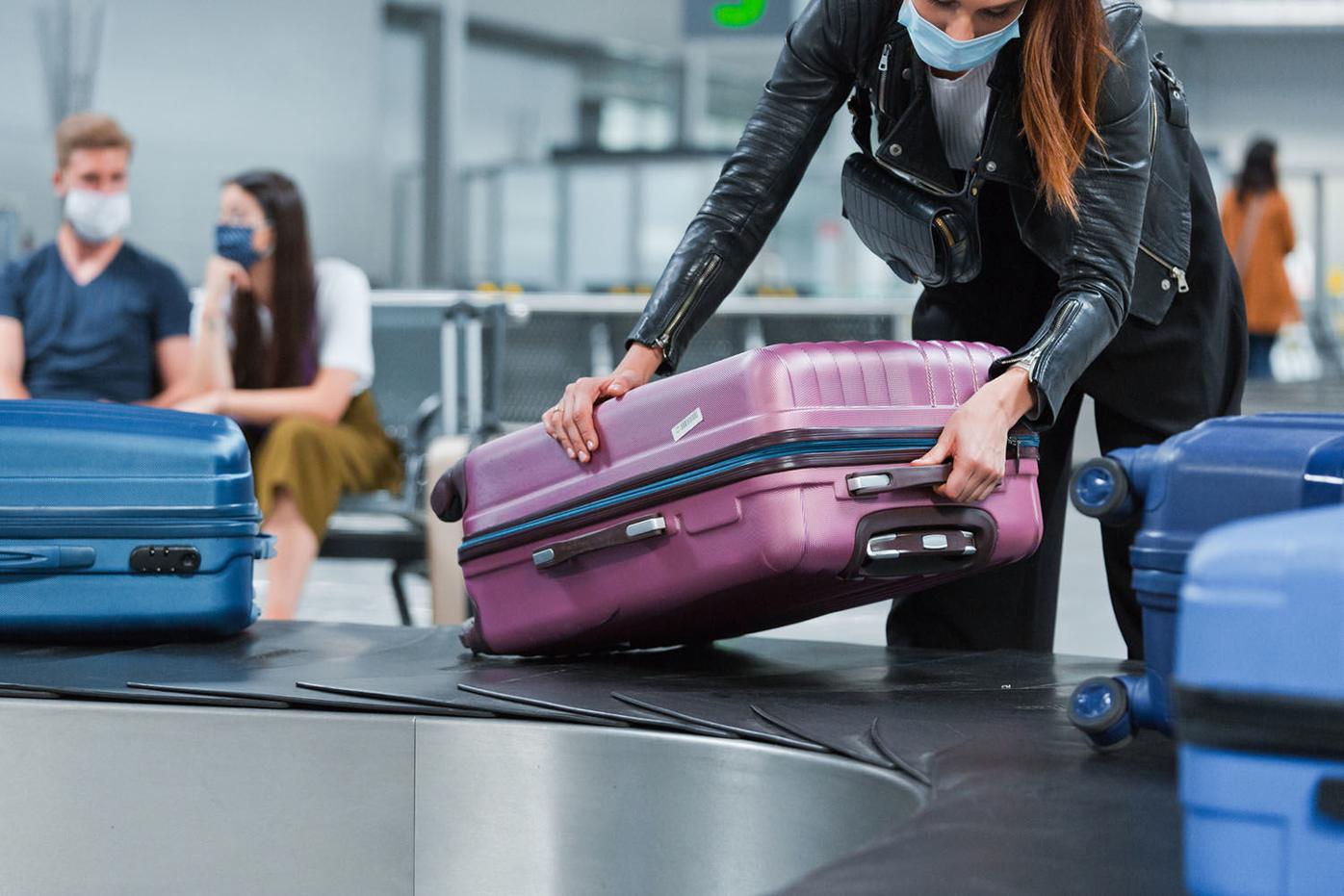 A recently published report listed Air Canada, Sunwing, and Air Transat flights since January that have returned to Quebec with travellers infected with COVID-19 and others significantly exposed during the flights. How is it that people have been allowed to take pleasure trips to the sun — now?

The government has told us to avoid non-essential travel and we have been placed under curfew. Why then are we allowing people to fly to sunny destinations for holidays, especially when it is documented that they have brought back the Sars-Cov2 coronavirus with them and in some cases the new variants?

Incredible sacrifices have been made. The economic hardships are overwhelming. Non-essential businesses are closed. Thousands of families have lost loved ones. Thousands more are suffering long-term health consequences as a result of being infected with COVID-19. We’re locked down and curfewed and yet the government has still allowed these pleasure seekers to vacation in the sun.

Australia and New Zealand forced those who returned from abroad to stay in hotels where they were closely monitored during their quarantine and the returnee paid for it themselves. If the government is going to allow pleasure travel, then do the honourable thing and be fair. The Australian and New Zealand authorities didn‘t stop at half measures and they have succeeded in containing the virus. Our authorities have dilly dallied. It‘s time for them to act responsibly. But are they too late?

On curfews and the other restrictions

On a related note, you are going to hear increasing cries to stop the curfew and the restrictions; to let life get back to normal; that quarantine isn’t necessary and that all we need to do is protect the vulnerable and let the rest of us get back to life as usual. The claim will be that the harm to our mental health and to the economy far outweighs the benefits of these restrictions. This should sound very familiar to most of you. Sounds like the discredited “Great Barrington Declaration” doesn’t it? Well this is a new iteration of the same failed arguments.

If we were testing people often whether they had symptoms or not; if we gave them their results rapidly; if we were tracing their contacts, testing them and isolating them rapidly; curfews and lockdowns would not be necessary. Those are the proven tools to control the spread of illness within a community. But we have failed to do that — and still can’t. Therefore lockdowns and curfews have become necessary.

Stopping indoor hockey during this pandemic was a tough pill to swallow, but it turns out that it was the right choice. More than 621,000 Canadians play in organized leagues. There were significant outbreaks at the start of the pandemic traced back to hockey arenas. For example, the Morbidity and Mortality Weekly, a publication of the U.S. Centers for Disease Control, described how an infected player in an amateur hockey game got 13 of the 22 other players who were on the ice with him sick as well as a rink attendant.

Why is ice hockey in an indoor arena such a risk? When you exercise you breathe more deeply and increase the amount of aerosol generated. In the cold air, the COVID-19-causing virus thrives and can spread further. In the arena, the cold air also traps the virus close to the ice surface so you have the perfect situation for the virus to spread.

There’s also risk from sharing water bottles or being too close on the players’ bench or in the dressing rooms. A visor will deflect some of the larger droplets but infected particles can get around it. This helps to put into perspective the extraordinary measures that will be needed to enable the NHL players to play safely.

So as tough as it has been not to be able to play hockey indoors, we’re going to have to wait. Of course, there’s always outdoor hockey to fill the gap. Just remember to follow the rules to stay safe.