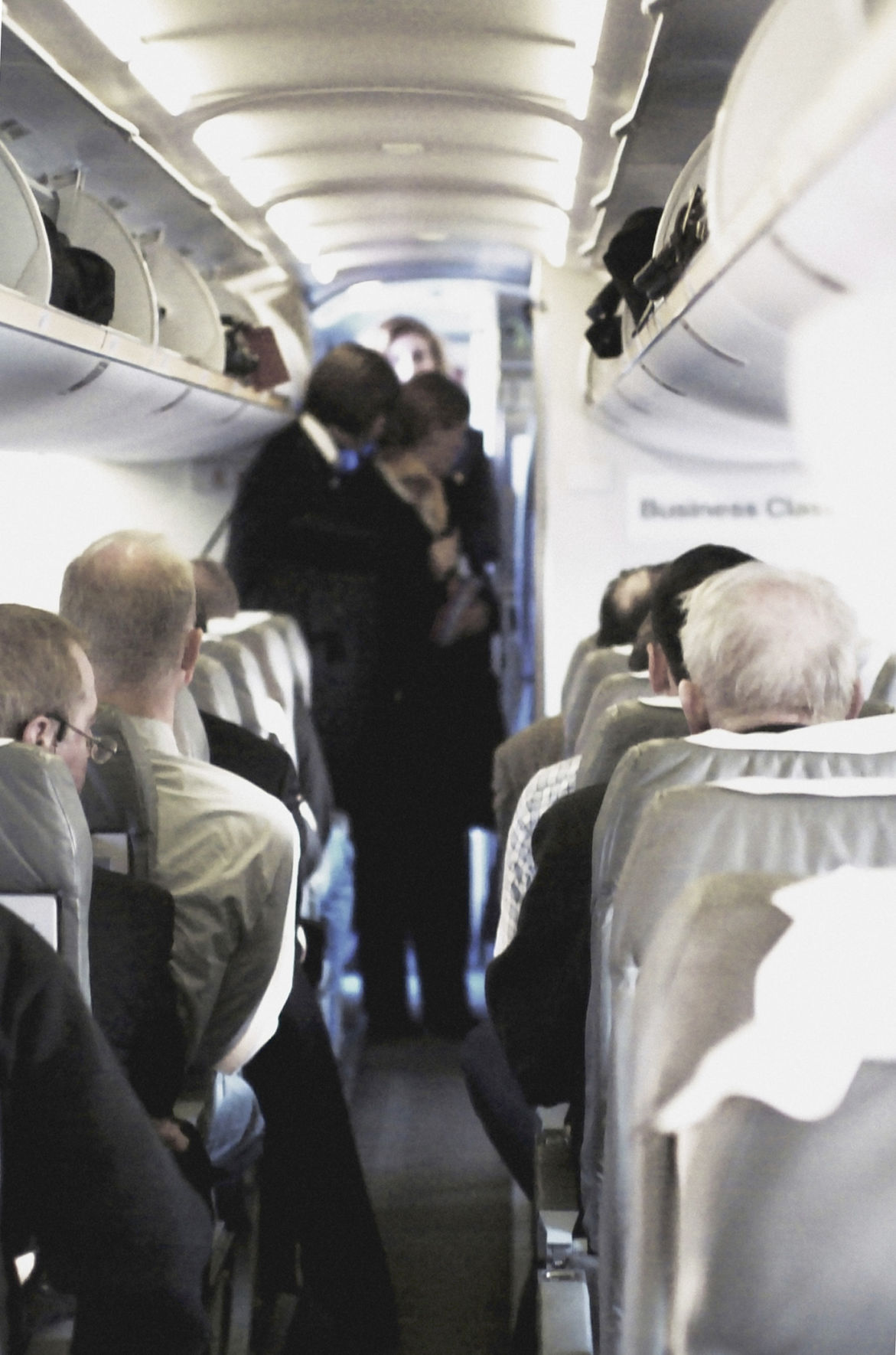 Thankfully, medical emergencies that actually happen in the air are rare. 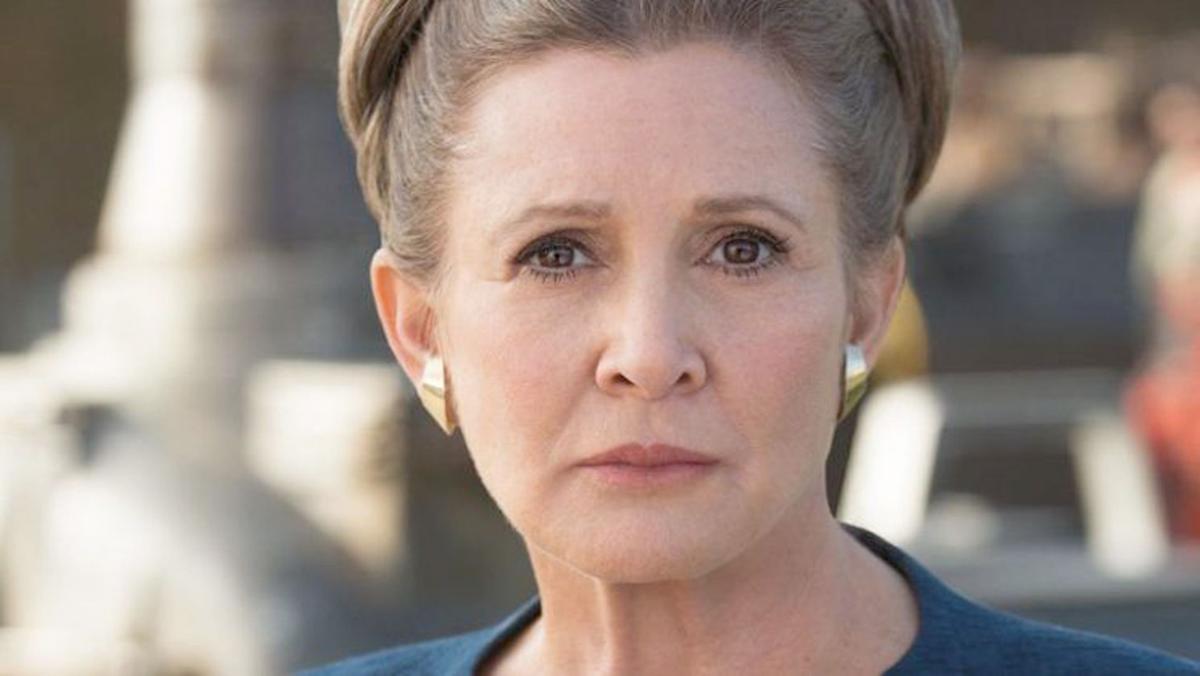 Recent news reports about the heart attack suffered by Carrie Fisher (that subsequently led to her untimely death) have brought this to everyone's attention.

Thankfully, medical emergencies that actually happen in the air are rare.

Recent news reports about the heart attack suffered by Carrie Fisher (that subsequently led to her untimely death) have brought this to everyone's attention.

“Is there a doctor on board?”

When you hear that announcement over the public address system during a flight, it’s unfortunately often an indication that something is very wrong. Recent news reports about the 10 year old that died and the heart attack suffered by Carrie Fisher (that subsequently led to her untimely death) have brought this to everyone’s attention. How often do medical emergencies actually happen in the air?

Thankfully they are rare. One of the few studies that have looked at this found that they were reported in 1 out of 604 flights and involved 44,000 passengers out of the 2.75 billion who were travelling — so you can see that the numbers are actually relatively low.

Most calls were for help dealing with someone feeling faint or lightheaded. Next, most often, were breathing difficulties and then nausea, followed by heart issues and seizures. Cardiac arrests, where the heart actually stops beating, were responsible for less than 1 per cent of onboard medical emergencies but were responsible for the vast majority of deaths happening during a flight. Of the 36 people who died during a flight in this study, 31 died as a result of a cardiac arrest.

Airlines registered in the USA have crews trained in first aid. Many airlines have doctors experienced in dealing with in-flight emergencies available by radio for the air crew to consult with. Most airlines stock medical kits but what the kits contain can vary significantly from one airline to the next.

No health care provider, as far as I know, has ever been sued as a result of their attempts to help but I do know that almost every medical association warns physicians not to volunteer if they are not at their best, for example after consuming alcohol. With the exception of Australia and Europe, nowhere is a health care professional under a legal obligation to help out. Contrary to what you might expect, long gone are the days of special perks for the volunteer.