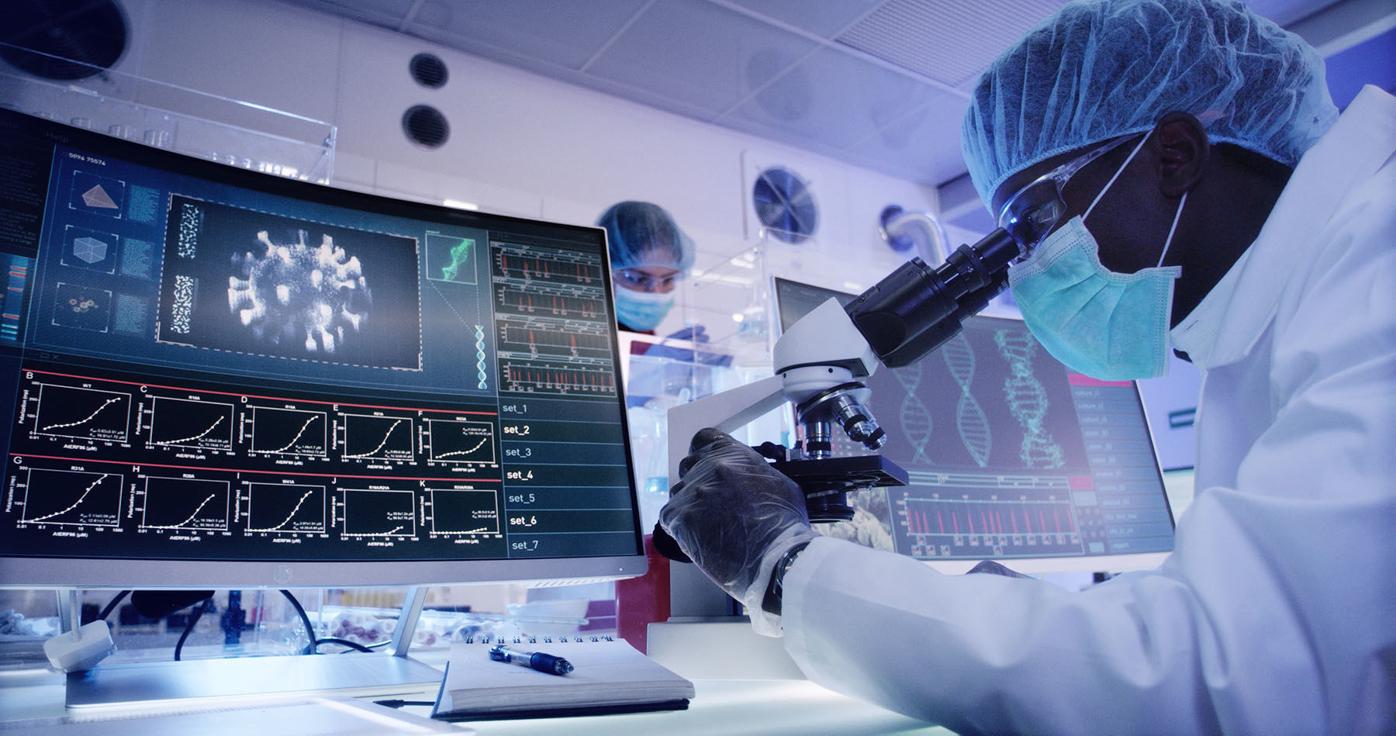 There will be many important lessons to learn when we have the time to look back on this pandemic and our response to it. 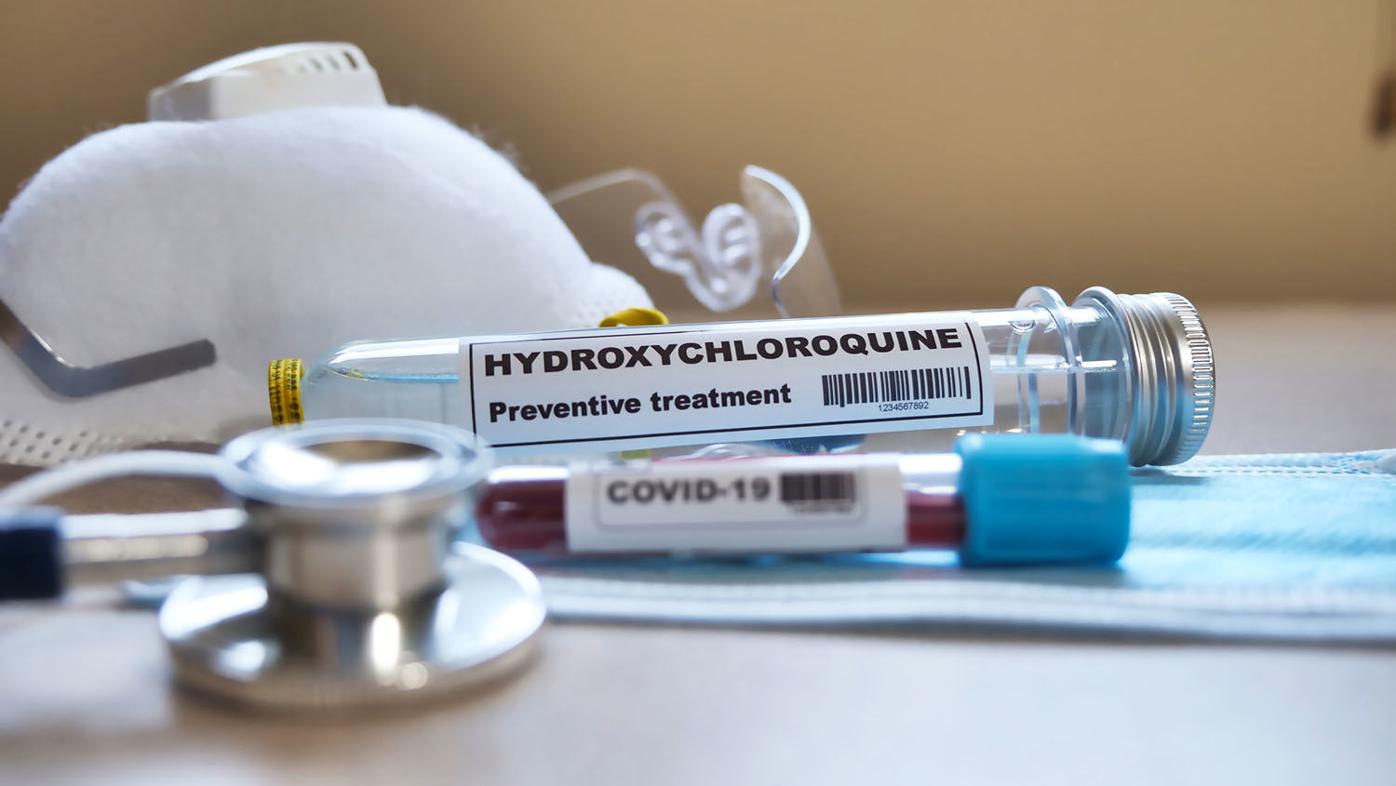 Remember hydroxychloroquine? Before the studies that supposedly supported its use were published, there was so much hype that there was actually a problem with supply.

Is colchicine, a drug that has been around since 1500 BC, a cure for COVID-19? Unfortunately, no. Maybe it will have a role to play in keeping people with the disease from needing to be hospitalized, but don’t count on it yet.

Once again we’ve been taken in by pre-publication hype. Well before the scientific paper has been published and we’ve had a proper chance to scrutinize the study, the investigators have pre-released information seeming to suggest that colchicine will keep people diagnosed with COVID-19 from deteriorating.

We’ve been down this path before. Remember hydroxychloroquine? Before the studies that supposedly supported its use were published, there was so much hype that there was actually a problem with supply. Eventually, when those studies were published, hydroxychloroquine wasn’t helpful. We can’t base treatment on data that hasn’t been reviewed. Releasing information this way borders on the irresponsible because it raises hopes which may be dashed. The danger isn’t just the disappointment. The disillusionment with science and the feeling that research can’t be trusted is a real and dangerous effect of releasing information this way.

It’s time for the media to stop giving announcements like this publicity that they don’t deserve. It is entirely possible that colchicine will have a role to play in managing people who are infected with the Sars-Cov2 coronavirus that is responsible for COVID-19, but until we see the data it’s best to wait. Colchicine, like hydroxychloroquine, is not without dangerous side effects and so to take it without a legitimate reason is not worth the danger.

There will be many important lessons to learn when we have the time to look back on this pandemic and our response to it but one of those investigations is already underway. Two different groups are looking into what happened with the Canadian Global Public Health Intelligence Network. Created by Health Canada in the 1990s at least in part triggered by a concern about the spread of pneumonic plague which had originated in India, this agency (which is headquartered at the Public Health Agency of Canada in Ottawa) surveys newspapers, public/social media, stock markets and more for indications of outbreaks before they become common knowledge.

It’s an important and effective way of protecting us. A recent study published in Nature Research: Scientific Reports, demonstrated that it was possible to use Twitter accounts to track the spread of COVID-19 into communities weeks before the authorities were aware. Enough time to put into place effective countermeasures to limit the spread of the disease. Unfortunately, for reasons not yet clear, the agency in Canada was weakened and many of its members tasked to other responsibilities so we lost the ability to be warned about this pandemic before things got out of hand.

As our present situation has demonstrated, an organization like this not only is needed, but could have spared us much of the pain and suffering that we have gone through. One of the reasons why New Zealand did so much better than we did in terms of containing the spread of COVID-19 and its devastating effects upon its economy and its people, was a robust early warning system that was functional and listened to. Food for thought here in Canada.