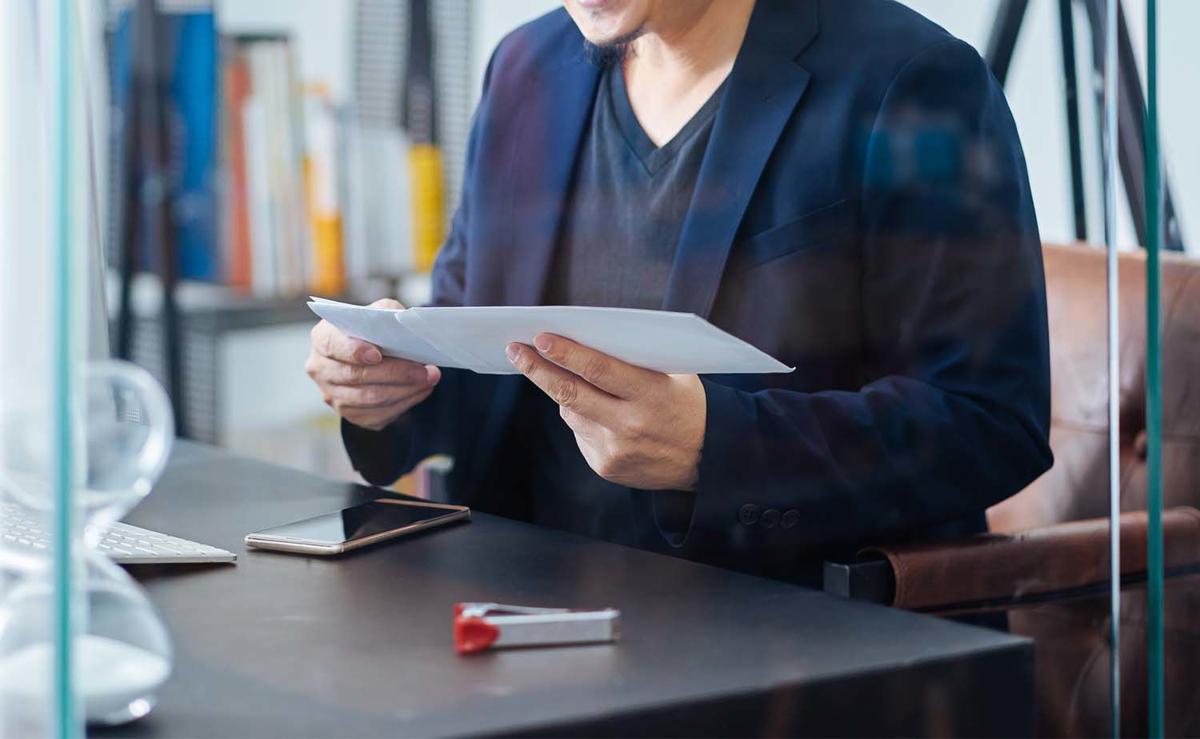 The invitation came from someone I did not recall until I opened a note that was included from the mother of the bride-to-be. 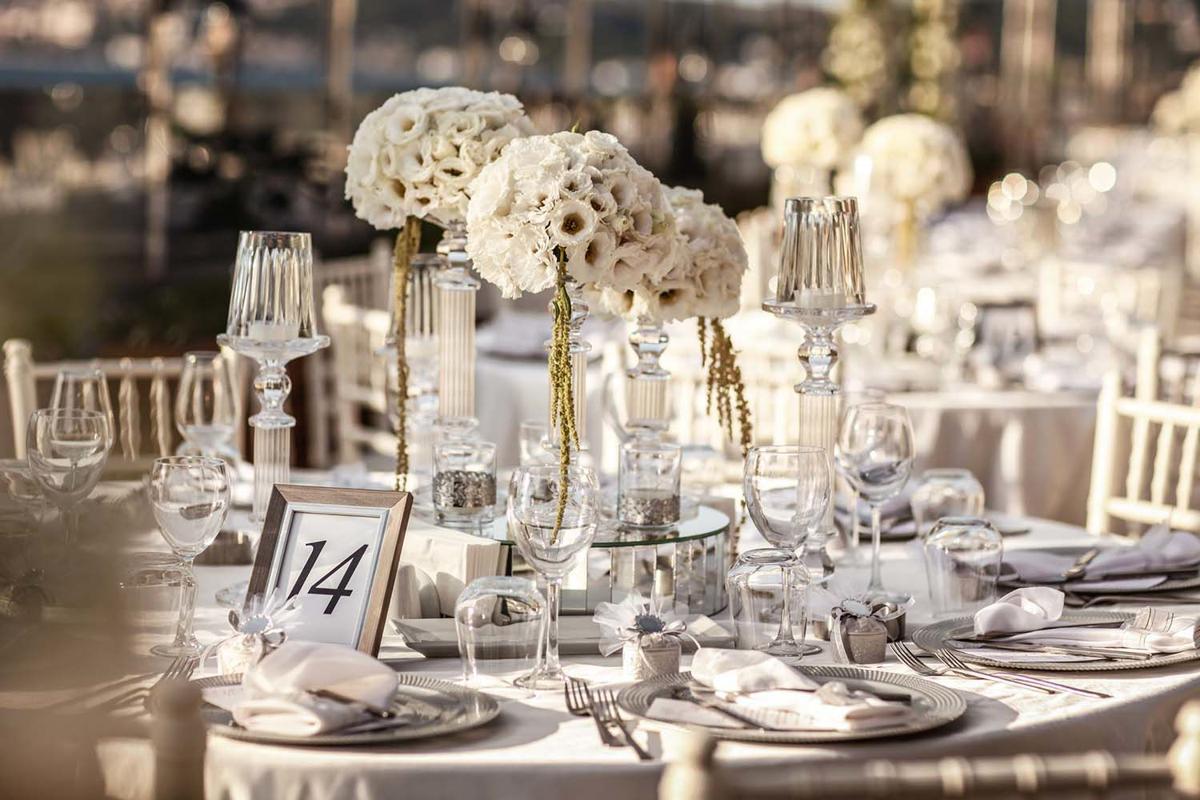 “We’ve invited over 400 people. Everyone whose weddings we’ve ever attended, even relatives we haven’t spoken to in years,” said the letter.

The invitation came from someone I did not recall until I opened a note that was included from the mother of the bride-to-be.

“We’ve invited over 400 people. Everyone whose weddings we’ve ever attended, even relatives we haven’t spoken to in years,” said the letter.

I recently received an unexpected wedding invitation. No it wasn’t from Jennifer Lopez and Alex Rodriguez, who became engaged last March. Now that J-Lo had promoted her new flick, Hustlers, and shortly will finish headlining the Super Bowl halftime show, I thought that they would then be getting married and maybe sending me a wedding invite.

No such luck. Instead the invitation came from someone I did not recall until I opened a note that was included from the mother of the bride-to-be:

We met at a writer’s convention in Kingston a few years ago. You were seated with me and my 30-year-old daughter at lunch. While we were eating I explained that Melissa, the only child my husband Max and I kvetched out, had this wonderful idea for a Canadian novel. I began reading stories to Melissa a month after her birth. She was head of her class during every grade in school.

When you saw for yourself that she was a pretty girl, as well as smart, you were rather surprised that she still wasn’t married. Max and I spoiled her rotten, even sent her to the best private schools. Doctors and lawyers fell at her feet, but no one was ever good enough for her.

Two months ago she brings home this schmoe that she’s madly in love with. Max asks him what he does for a living and he tells him that he’s a poet. An only child, he says his parents divorced when he was 12. He lived with his grandmother until he was 18, and then moved out. He’s had no contact with his parents in years. Claims that he’s Jewish and even had a bar mitzvah.

How he supports himself, I have no idea. Not from the few poems that he has had published in some obscure magazine. Not only do the poems make no sense to Max and me, they don’t even rhyme.

They both hang around our house all day doing yoga and meditating. I don’t know what else that they’ve been doing with their time. I plead with my daughter to wait a little longer before rushing into this marriage. She tells me she can’t because she’s two months pregnant and doesn’t want to walk down the aisle with a fat belly. That’s when I find out that they have been doing something else with their time and I’m going to be a grandmother.

We ask Melissa how her husband will be able to support her in the lavish style that she’s accustomed to. She says that she will get a job until his poetry is appreciated and until her novel is completed, which she has already written a chapter.

That’s where you come in. You made a great impression on her at the writer’s convention so she wants you at the wedding to read what she has written and to give her your honest opinion of it.

This wedding is costing us a fortune. Oy, from the wedding dress with all the sparkles that Melissa chose, plus we’ve invited over 400 people. Everyone whose weddings we’ve ever attended, even relatives we haven’t spoken to in years. It looks like Max will have to hold off his retirement for a while and we’ll have to postpone that Mediterranean cruise we were planning.

I must warn you. It will be a noisy, music-blaring ostentatious evening. I’m sure that most of my relatives and friends will find fault where and with whom we’ve seated them — notably, Max’s three brothers and their wives who also never know when they’ve had enough to drink.

If you can make it through the hors d’oeuvres, the full course meal and the sweet table, Melissa has insisted that we serve Wilensky-style specials before the last dance.

Really looking forward to seeing you,

As for the J-Lo-A-Rod wedding that they say will take place sometimes in 2020, the nearest I’ll come to that one is by watching it on YouTube.