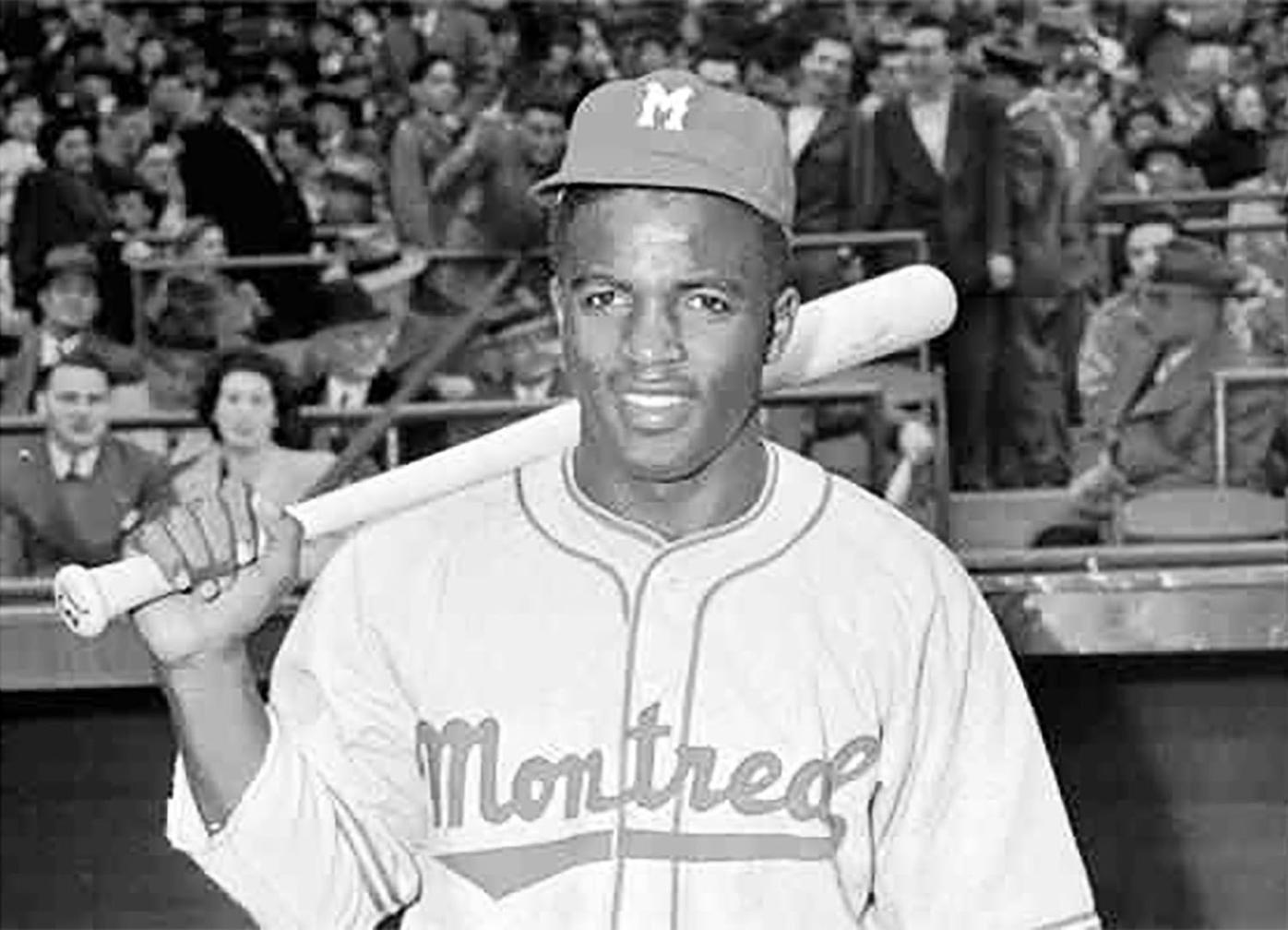 I saw Jackie Robinson play a number of games the year he was instrumental in the Montreal Royals winning the Little World Series. 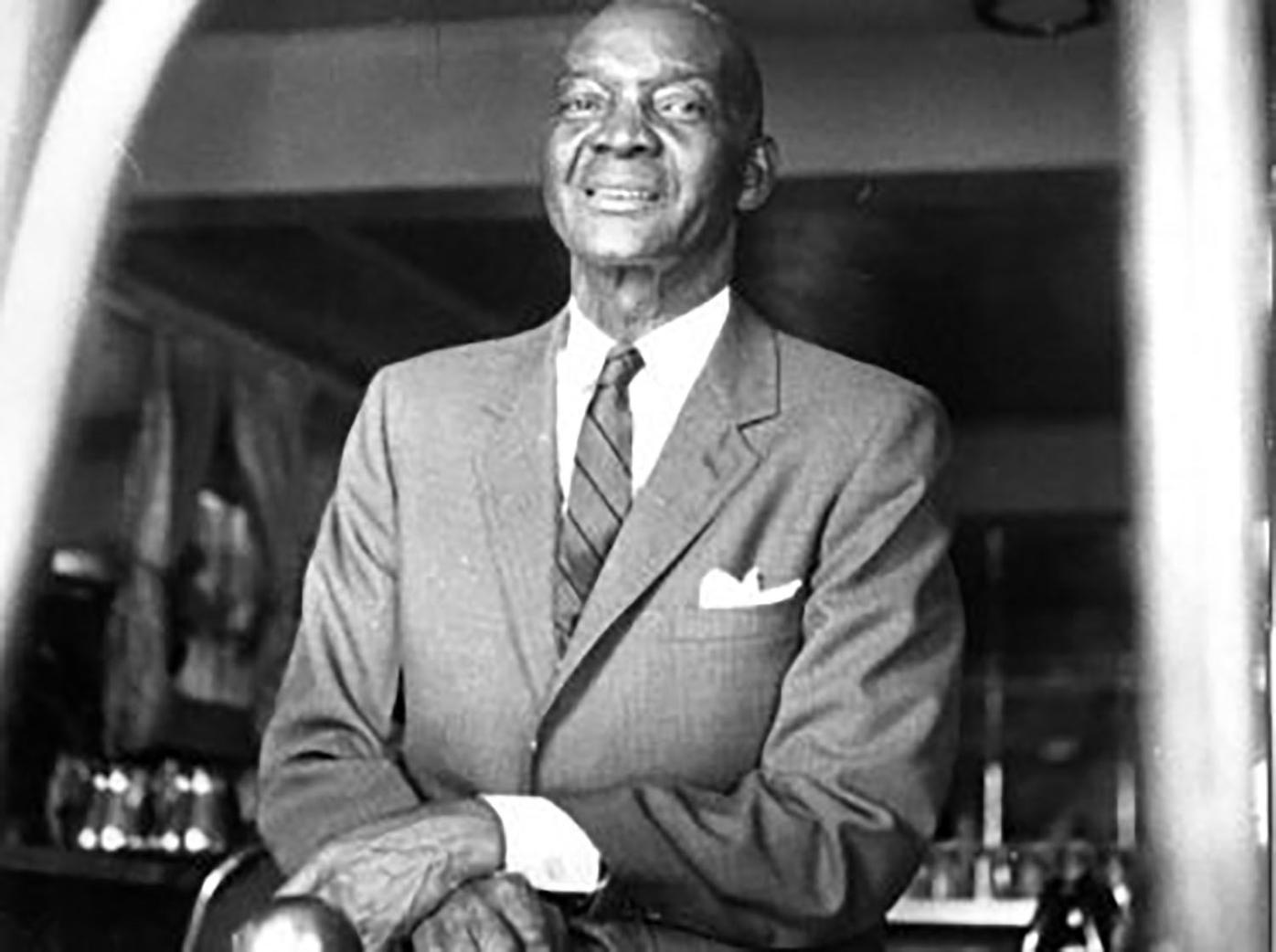 Rufus Rockhead gave many young, black performers a place to showcase their talents.

I saw Jackie Robinson play a number of games the year he was instrumental in the Montreal Royals winning the Little World Series.

Rufus Rockhead gave many young, black performers a place to showcase their talents.

I was a teenager in 1946 when Jackie Robinson was chosen by Branch Rickey, president of the Brooklyn Dodgers, to help racially integrate major league baseball. Robinson joined the Montreal Royals, who were a farm team for the Dodgers. As the first black man he was subjected to jeers and even death threats throughout the league, but in Montreal — as a star player — he was welcomed with open arms.

I saw him play a number of games that year. Robinson was instrumental in the Royals winning the Little World Series. After the final game the fans carried the star player around the field on their shoulders. Robinson finally had to run for safety to the locker room. One sportswriter commented, “Probably the only time in history that a black man ran from a white mob that had love, not lynching on their mind.”

During weekend nights in the early 1950s you could often find me in one of Montreal’s popular nightclubs. Rockhead’s Paradise, was a favourite hangout. Rufus Rockhead arrived in Montreal from Jamaica in 1918 at the age of 22. He joined the Canadian Army and served in France during the First World War. Before opening the nightclub he was a sleeping car porter for the CPR — one of the few jobs available to black men in Canada at that time.

His dream of opening a nightclub in Little Burgundy took a number of years, until 1935, when he finally obtained a liquor license. Municipal and provincial officials were not in favour of black people owning bars and nightclubs. With prohibition still in effect in the US, American tourists and jazz musicians flocked to Montreal and Rockhead’s Paradise became one of the many nightclubs that made our city — at that time — the nightclub capital of Canada. Nattily attired at the entrance, Rockhead often greeted women with roses as they entered the club.

Rockhead gave many young, black performers a place to showcase their talents. In its heyday Louis Armstrong, Billie Holiday, Ella Fitzgerald, Nina Simone, Fats Waller, Dizzy Gillespie and Sammy Davis Jr. all appeared there. It was also a place for local talent like Oscar Peterson and Oliver Jones to thrive.

Rockhead passed away in 1981 and in 1989 Montreal named a street — Rue Rufus-Rockhead — after him in the Little Burgundy neighbourhood.

At Rockhead’s Paradise it was the first of many times that I saw Sammy Davis Jr. on stage. He was just a kid then and was part of the Will Mastin Trio that included him and his father and uncle. Davis went on to become a fantastic all-round performer. He would start a solo performance at 8 p.m. and not leave until 11:30. He would take to the stage and go from tap dancing to singing to playing the trumpet to impressions.

Davis was among the first popular black performers to do impersonations of white entertainers, a comedy taboo at the time. He and the Rat Pack, headed by Frank Sinatra, went a long way toward integrating Las Vegas, even if Davis had to endure an onslaught of Amos & Andy jokes from his fellow performers. In Golden Boy, he was the first black performer to embrace and kiss a white woman onstage, a gesture that resulted in threats from the KKK and other terror organizations.

Davis was born to a Catholic mother and Baptist father but after studying Jewish history he converted to Judaism. In 1954 Davis lost his left eye in a car accident. Once on a golf course he was asked what his handicap was.

Black History Month isn’t only for the black community. It’s important for Jews, and others, to embrace it as well. Throughout history blacks and Jews have faced discrimination, brutality and death from the hands of their oppressors. With the rise of white supremacy it still continues. Nevertheless, I continue to believe in the hope expressed by Dr. Martin Luther King Jr. who insisted we all have an amazing potential for good, that there exists in each of us a natural identification with every other human being and that if we diminish others, we diminish ourselves.