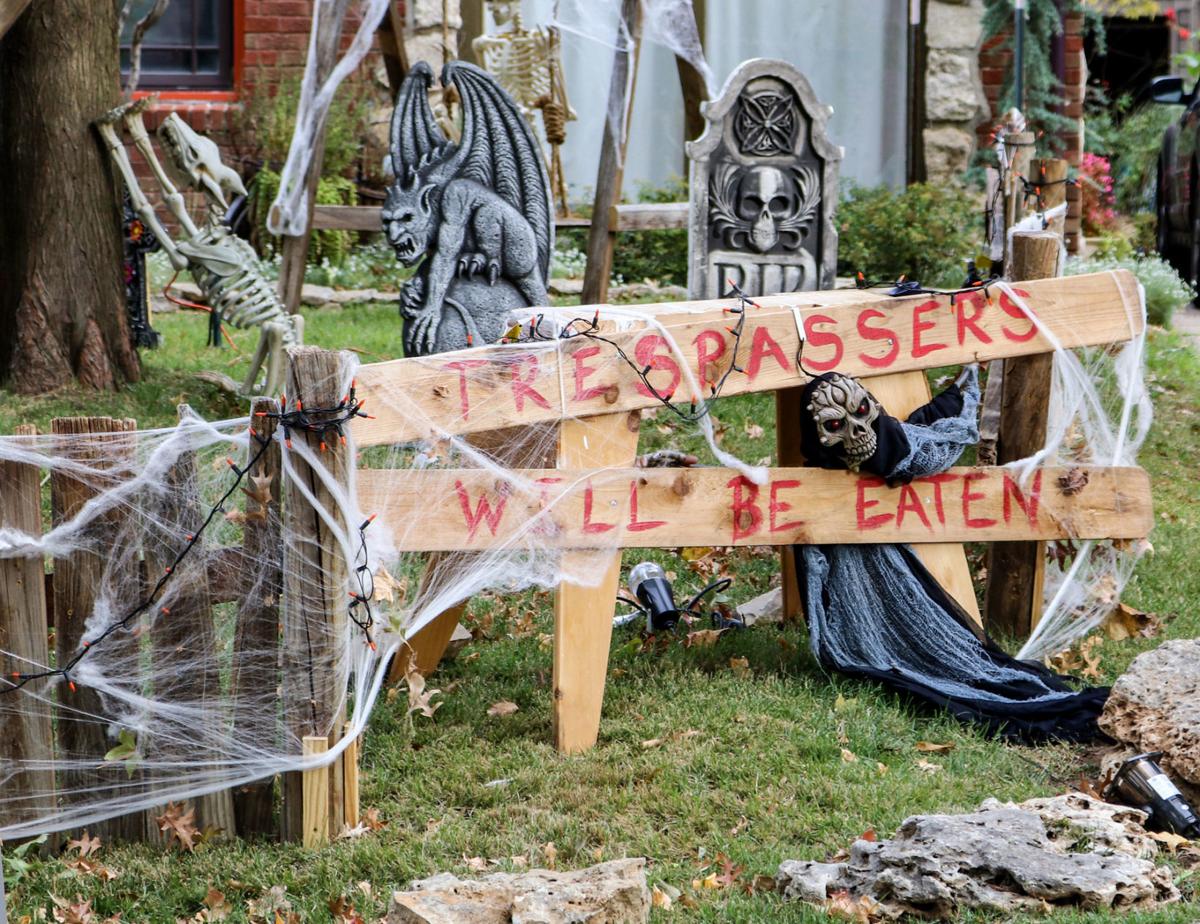 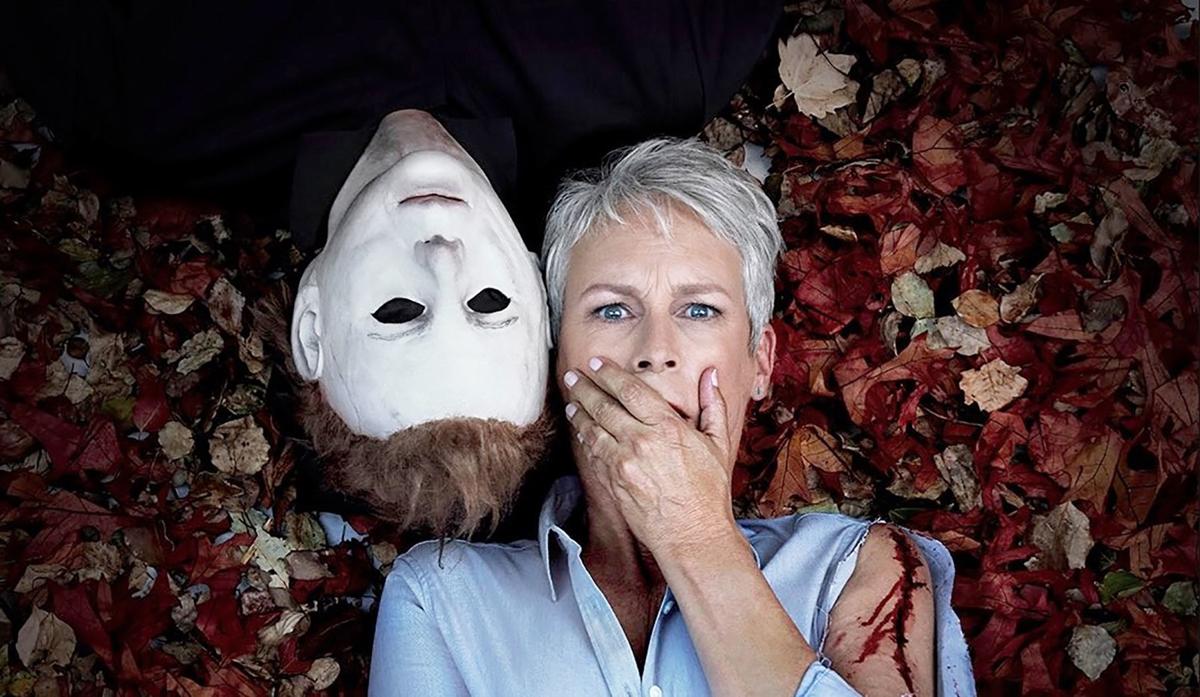 Homes throughout Montreal will soon be decorated for Halloween, each trying to outdo each other for the occasion. Black and orange wreaths will be on front doors; Jack-o’-lanterns will light up porches along with scary silhouettes, scarecrows and witches on broomsticks swaying on the lawns. Clanking tin cans will be mounted on clotheslines along with glaring black eyes peeking out of white plastic foam balls. Skeletons will be laying on haystacks and witty epitaphs will be written on backyard tombstones next to wooden coffins — there to scare the onslaught of children dressed in innovative costumes that will be trick-or-treating.

While most youngsters will be going door to door with their loot bags, accompanied by their parents, many others will choose to attend the special events being organized in various community centres. For young adults and those that are still young at heart, Montreal offers a variety of Halloween activities.

Halloween 2018 will be showing in the movie theatres. The latest sequel to John Carpenter’s original 1978 film — produced on a budget of only $300,000 — that is widely regarded as one of the most successful independent films of all-time.

In this latest version, Laurie Strode, now a grandmother, comes to her final confrontation with Michael Myers, the masked figure who has haunted her since she narrowly escaped his killing spree on Halloween night four decades ago. Both Jamie Lee Curtis and Nick Castle resume their original roles. In the old Halloween, movie horror standards were actually quite tame featuring just five human deaths, whereas this one more than triples the body count.

If that’s a bit too gory for you there’s The Rocky Horror event happening from October 27 to 31 at the Imperial Theatre. You can watch the classic movie on the screen while a live cast performs in front. Of course, there will also be a costume contest.

Mainline Theatre will again present a live production of the Rocky Horror Show in an intimate theatre in the round setting. Accompanied by a five-piece band, spectators will be urged to come dressed up and sing a long

Le Quartier des Spectacles will hold a massive three-day event. October 27 will be Rise of the Dead, where demons, skeletons and creepy creatures will take over. October 28 will be a Zombie Walk, where more than 10,000 zombies will fill the streets. October 29 will be the Great Wizardry Fest, where the square will be transformed into a grand wizard’s village.

La Ronde’s Fright Fest offers its all new Evil Circus 3D. The Trap of Terror, with its frightening sounds and firecrackers, is said to be a terrifying experience. Equipped with 3D glasses, spectators will encounter sinister clowns with demented smirks, before being plunged into a dark, smoky place surrounded by a gang of masked thugs.

The Stuart Museum in Parc Jean Drapeau invites you on October 28 and 29 to come in costume and explore its Halloween exhibits with a flashlight as you search for creatures, objects and clues in a fun Hunt and Seek game. After the games are finished you can enjoy some horror storytelling.

Terra Cotta Park in Pointe-Claire will raise money for the Lakeshore general Hospital Foundation on October 29. Taking place outdoors in the creepy forests, walkers will receive a pumpkin and a goodies bag.

When it comes to dressing up, considering the year this has been, scary costumes will be appropriate. There’s still something pretty weird about a dismembered animal head on a human body so a creepy canine mask should fit the bill. Other suggestions are a demented nun outfit; flesh-eating monster costumes; a skeleton; an evil clown; a headless person, or a Freddy Krueger mask inspired by the 1984 horror film should bring nightmares to any one who encounters it.

This Halloween I expect to see people masquerading as Donald Trump. For many, this might be the scariest costume of them all.