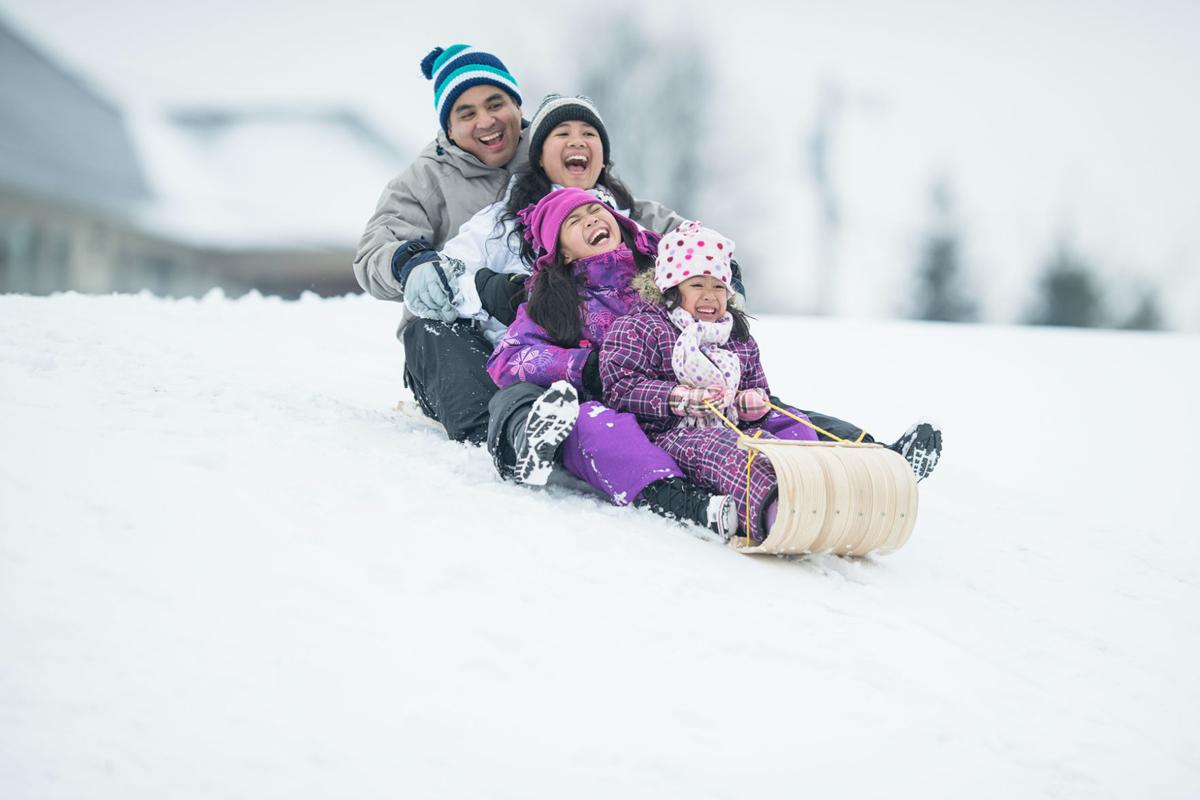 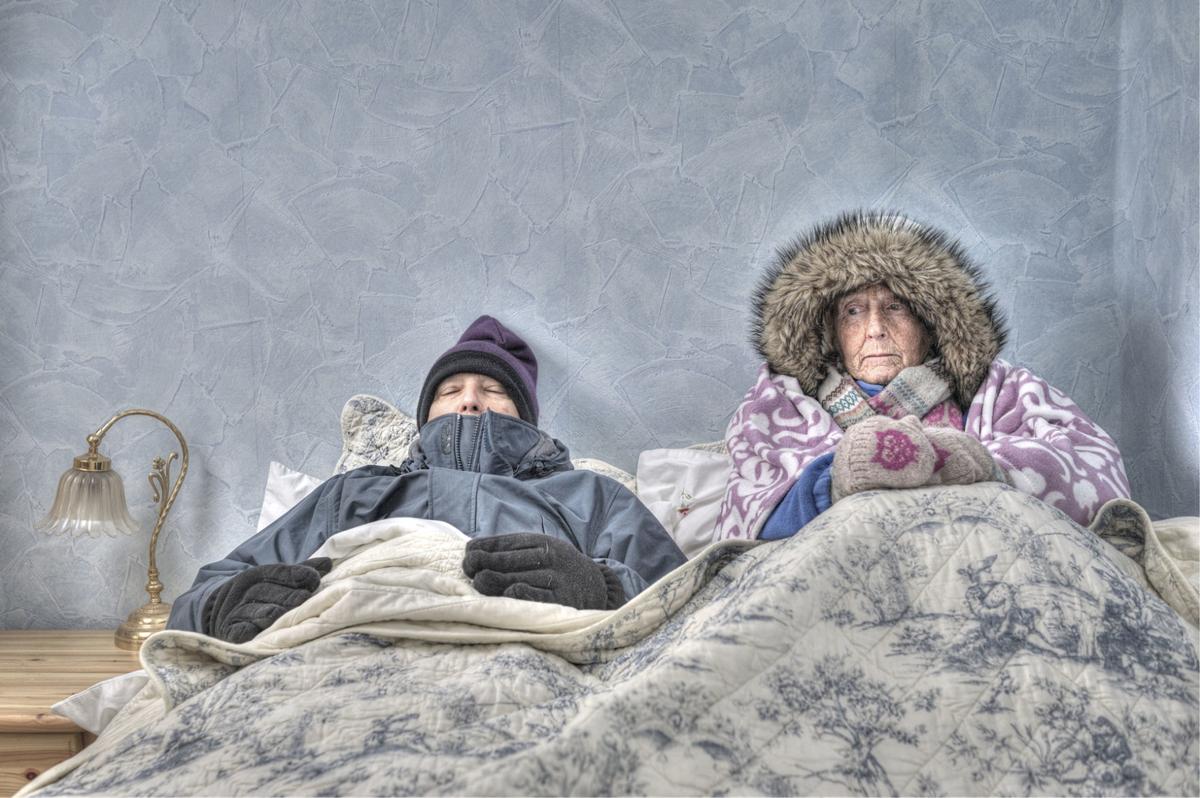 On the third Monday of February, Family Day is celebrated in British Columbia, Alberta, Saskatchewan, Ontario and New Brunswick. It’s Louis Riel Day in Manitoba and Islanders Day in P.E.I. In the United States its President’s Day, a federal holiday. But in Quebec, it’s just another Monday. Premier Legault, after a brutal January, please declare a legal provincial mid-month Monday holiday during February.

Although February is the shortest month of the year, to me it seems the longest. We celebrate Valentine’s Day during this month but February has no heart. It’s dark and depressing. Every day it could be snowing, raining or hailing. The streets are icy and slippery. I wear long underwear, sweaters, scarves, neck warmers, gloves, mittens, earmuffs, tuques, boots, overshoes and a puffed up overcoat. I don’t want to think about how much my month’s heating bill will amount to.

Following are some reasons why I say ‘feh’ to February and why Premier Legault should give us a long weekend during the month:

On February 2, Groundhog Day was celebrated in Canada and the United States. Camera crews and the public wait in eager anticipation to see how these large rats react when they come out of the ground after hibernation. The most famous weather-predicting groundhog is an American Punxsutawney Phil who lives at Gobbler’s Knob near Punxsutawney, Pennsylvania. If the rat will not see his shadow that’s supposed to mean that spring will arrive early. I say rats to that. I don’t care what that rodent predicts, I know it will still be chilling cold all through February.

February 3, 1959 was “The Day the Music Died” with the untimely death of singers Buddy Holly, Richie Valens and the Big Bopper. These three rock singers died in an airplane crash at the height of their popularity.

Also on February 3, the National Football League held its Super Bowl game. In past years I have sat through all those long replays and timeless time outs, for five hours to watch about 45 minutes of actual football. In addition, I put up with repetitive boring Canadian commercials instead of the clever multi-million dollar ads shown on the U.S. networks, as they were banned by my television provider. I forced myself to sit through the hyped-up half-time shows even though the only time I enjoyed one was the time when there was a wardrobe malfunction. This year I chose not to watch the game because the refs screwed the New Orleans Saints, the team I favoured all season. They made a non-call on pass interference that helped the Los Angeles Rams go to the Super Bowl instead. The Rams were only able to score 3 points against the New England Patriots.

On February15, just after all the charges I made during Christmas and New Years are due for payment on my credit cards, along comes Valentine’s Day. On this day you’re expected to write an amorous card or make up a romantic poem, send roses, buy chocolates and take your loved one out for a lavish dinner to a fancy-schmancy expensive restaurant. If you are not involved in a loving relationship, it’s a heartbreaking day where you anguish over loves lost, cheated on and regretfully dumped.

On February 23, spring training begins for Major League Baseball and I bemoan the fact that the Montreal Expos no longer exist. What irks me further is that top ranked minor leaguer Vlad Guerrero Jr., whose father was an all-star Expo, will be playing this year for the nemeses Toronto Blue Jays

Continuing with sports, what makes us all miserable during February is that our Montreal Canadiens are still not playing well enough to be assured of a playoff spot. Why oh why did they trade away P.K. Subban?

To make matters still worse, by the time February ends, I will feel even more depressed because I will have broken all my high and lofty New Year resolutions.

The only good thing about this February is that there is no 29th day. And as each day passes we are moving closer to spring. . Hopefully Punxsutawney Phil’s prediction is correct.