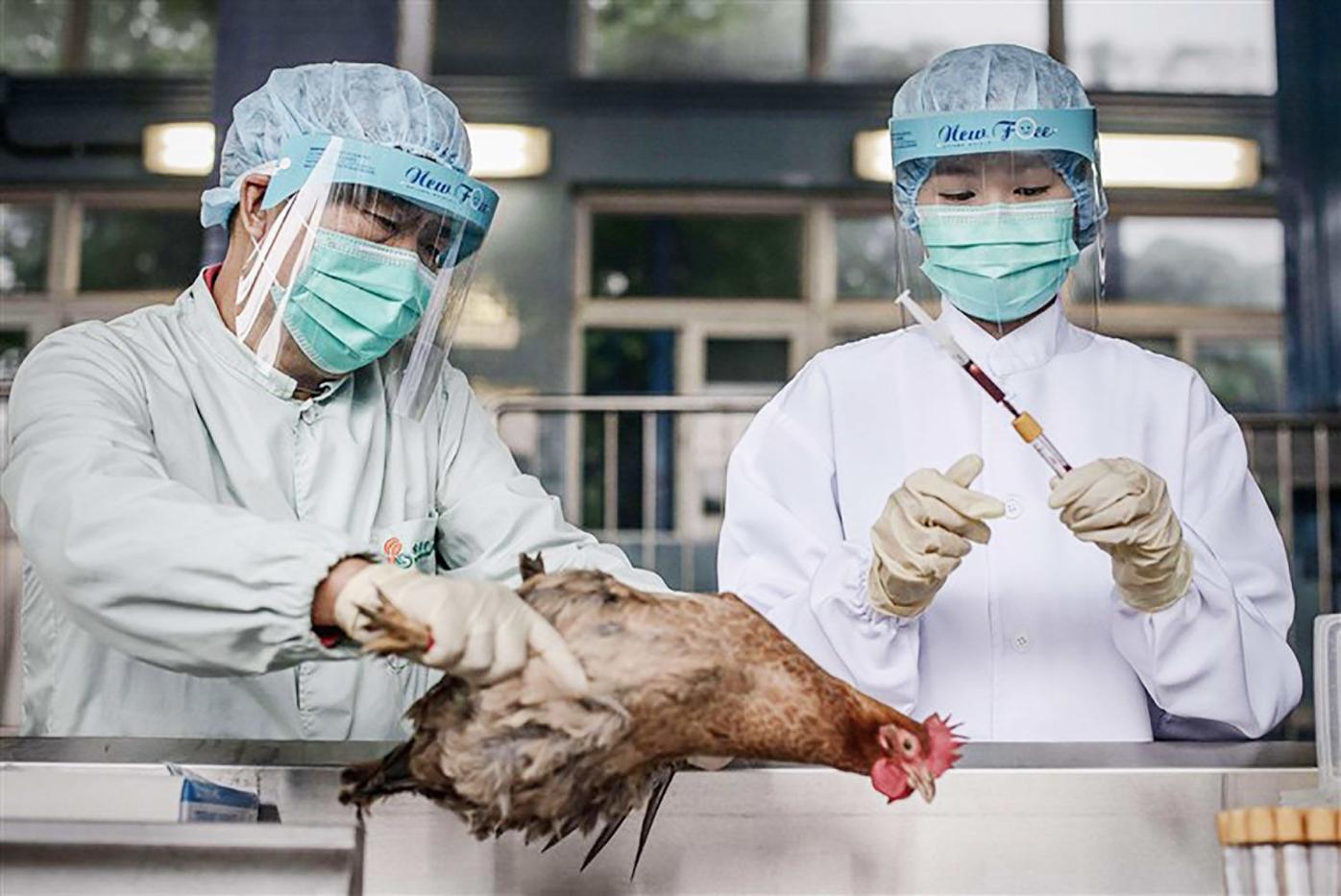 The last time the birds scared the hell out of me was in 1963 when I saw Alfred Hitchcock’s horror thriller movie. That was fiction. Now we’re dealing with reality as avian flu is spreading rapidly. 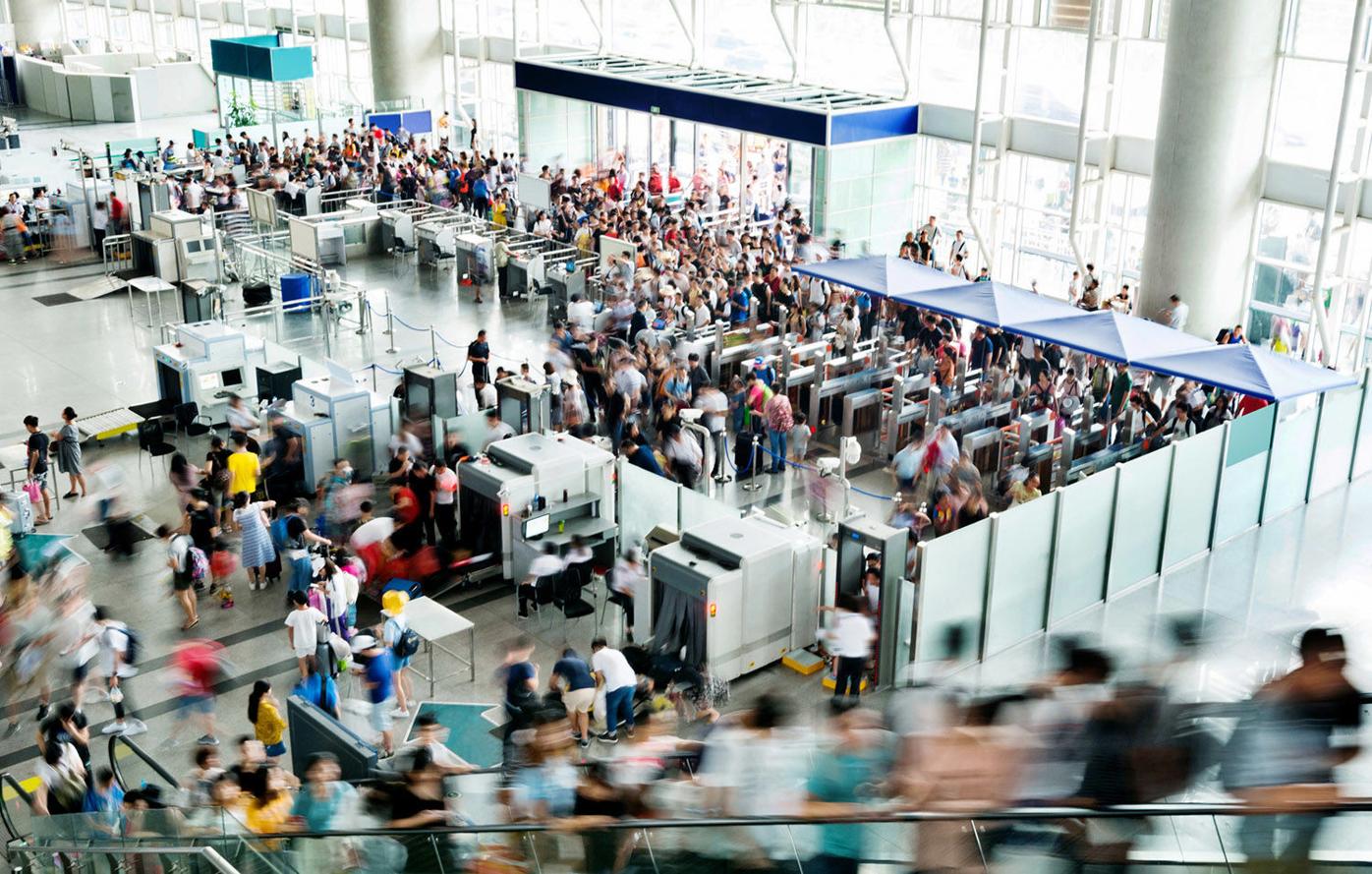 The last time the birds scared the hell out of me was in 1963 when I saw Alfred Hitchcock’s horror thriller movie. That was fiction. Now we’re dealing with reality as avian flu is spreading rapidly.

I wrote this column several years ago when we had the H5N1 virus. Certain conditions that existed then still do now with COVID-19. We got out of that one, as for this one, we can only keep our fingers crossed – that is after we wash them!

Am I the only one who’s cuckoo and paranoid about avian bird flu? The last time the birds scared the hell out of me was in 1963 when I saw Alfred Hitchcock’s horror thriller movie in which birds of all kinds suddenly began attacking people in increasing numbers with extreme viciousness. That was fiction. Now we’re dealing with reality, as avian flu is spreading rapidly.

Previously limited to China and Southeast Asia, there have recently been cases in the Middle East and many parts of Europe. Now the H5N1 virus has been detected in Nigeria, where poultry is a main staple food. This is a region of Africa with exploding population growth, poor hygiene, poverty, overcrowding, and lack of sanitation facilities and shortage of heath centres. These are conditions ripe for the disease to be transmitted to humans. Because of a lack of proper communication systems many cases may also go undetected and unreported.

When the Spanish flu epidemic killed 50 million people in 1918, the world population was much smaller and it took days and weeks to travel between continents. Today globe trotting travellers jet around the world in 24 hours, so it won’t take long for a flu pandemic to reach Canada.

Governments have little choice but to prepare for the worst and I believe they will do and spend everything within their power to fend off a disaster. But can they do it fast enough? The problem they are faced with is that for pharmaceutical companies it’s impossible to come up with a vaccine for a virus strain before it exists. They must wait until the virus has made person-to-person contact.

Currently, Tamiflu, made by Roche, is the only effective treatment for influenza. But Roche has already said it is unable to produce the billions of doses that will be needed. They have already started negotiating with other companies to license the drug.

I believe it’s imperative that regardless of the high costs, preparations in all world countries must begin now, whether a pandemic strikes or not. That means in addition to vaccines and drugs we must stock up on other essentials – such as disposable facemasks, latex gloves, and disinfectants.

I guess as we go about our daily activities, we give little thought to the dire consequences. Besides illnesses and deaths, overcrowded hospitals short on staff will be forced to turn away the sick. In cities such as ours I can envision all transportation and means of communication being shut down resulting in shortages of food, gasoline and heating oil. Places of business and education will come to a halt. What the terrorists couldn’t accomplish – these birds could bring down our whole social structure.

The Quebec government is beginning to look for volunteers to keep the public health care system running in the event of a flu pandemic” catastrophic” situation in which they have estimated 35 per cent of the population will fall ill with a new strain of human influenza. Under that scenario, up to 13,000 Quebec residents could die, 34,000 would need hospitalization and 1.4 million would need to consult a doctor.

Professional organizations, including the Quebec Order of Nurses, have been asked to compile lists of inactive and retired members and students who could step in to help. A spokeswoman for the Quebec health department said that a presentation was already made to various health care groups and officials are putting the finishing touches on a pandemic plan they hope to release in mid-March.

The federal government has a pandemic plan in place which includes stockpiling possible antiviral drugs and essential service levels for utility workers, funeral service personnel and the transport of essential goods like food. For questions and inquiries about the Canadian Pandemic Influenza Plan, you can phone 1-800-454-8302.

There’s not much more for any of us to do except to pray to your Lord or High Power of your choice to be spared from this looming tragedy.

As for me, I have made a promise never more to get upset if just after I’ve had my car washed, I’m bombarded with bird droppings.

This column was written several years ago when we had the H5N1 virus.