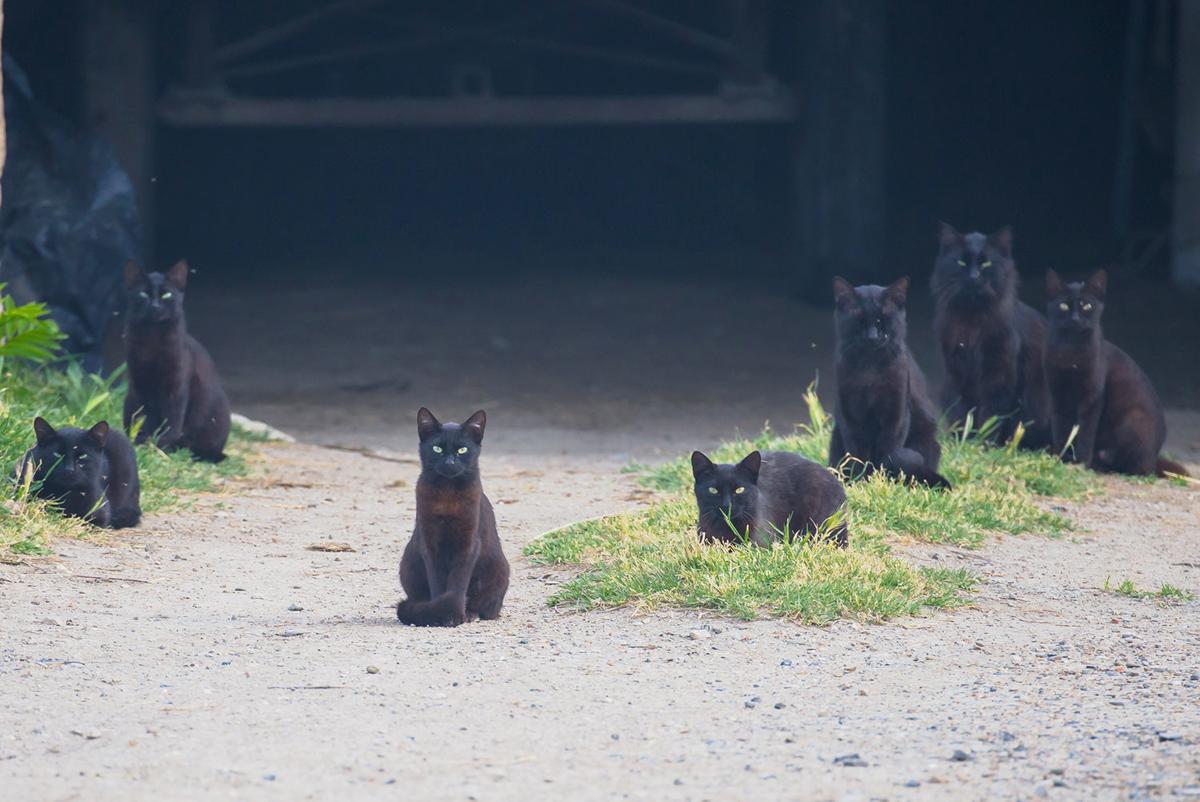 I won’t leave a white tablecloth on a table overnight; I won’t place my shoes on a table and I won’t break a mirror. 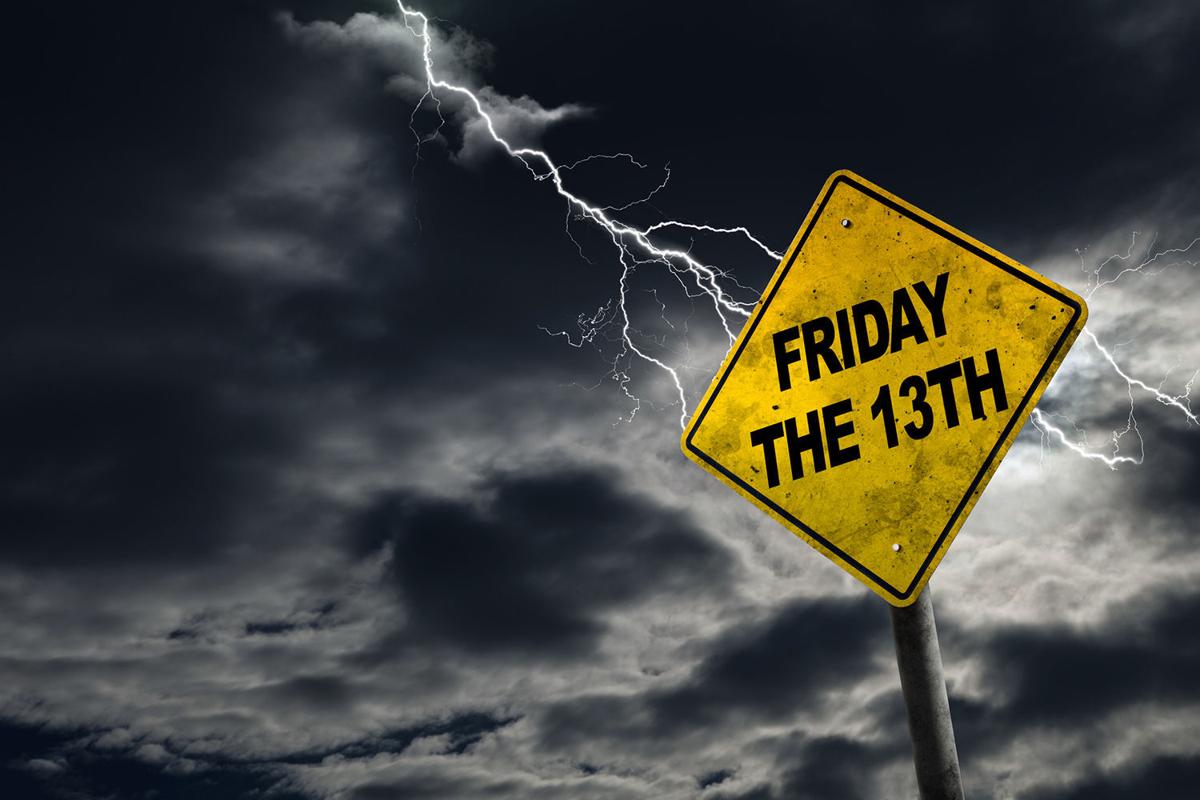 I won’t open an umbrella indoors; I won’t walk under a ladder and I won’t let a black cat cross my path.

I won’t leave a white tablecloth on a table overnight; I won’t place my shoes on a table and I won’t break a mirror.

I won’t open an umbrella indoors; I won’t walk under a ladder and I won’t let a black cat cross my path.

2. I won’t cut my hair because someone I know might die. It could be my barber for giving me a haircut that makes me look like Donald Trump.

3. I won’t open an umbrella indoors.

6. I won’t spill salt. If I do, I will toss some over my left shoulder into the face of the devil.

7. I won’t pass someone on the stairs.

8. I won’t walk over a crack. This is hard not to do considering the condition of streets and sidewalks in our city.

9. I won’t cut off both ends of a loaf of bread. Even though I prefer using bread ends when I’m making a salami sandwich.

10. I won’t leave a white tablecloth on a table overnight.

12. I won’t break a mirror. According to folklore, breaking a mirror will doom me to seven years of bad luck or even worse — four more years of Donald Trump.

13. I won’t share a meal with 13 people believing one of the diners will die within a year. According to the Bible, the Last Supper included 13 people, one of who ultimately betrayed Jesus.

Thirteen things I will do on Friday the 13th.

1. When I awake I will get out of bed on the same side I got into it.

2. I will put some talcum powder on my face. Ancient Egyptians believed putting powder on their faces prevented evil spirits from entering their bodies.

3. I will say “poo poo poo” and spit on the ground. According to Yiddish bubbas it will keep the devil away.

4. I will carry a rabbit’s foot on my key chain.

5. I will wear a red bendel (string) as a bracelet on my left wrist to ward off the evil eye.

6. I will search for a four-leaf clover. Doing this may get dog poop on my shoes, but that’s supposed to bring good luck.

7. I will let birds do their droppings on me. They say that also brings good luck. I’ll probably need to shampoo my hair, but I won’t get my hair cut for reasons previously mentioned.

9. I will keep my fingers crossed.

10. I will enter rooms all day with my right leg first.

11. I will whistle when indoors. The noise will scare off the demons.

12. When I leave home I will kiss the mezuzah (a small case containing a prayer on a piece of parchment) that Jews mount on their doorways as a sign to those who enter that a sense of Jewish commitment exists in that household. Up until now Premier Francois Legault hasn’t considered them to be religious symbols that must be removed.

13. I will try to forget about today and only think of tomorrow. The last Friday 13th was way back in April 2018, but the next one is close by in December.

Knock on wood and GLTA.