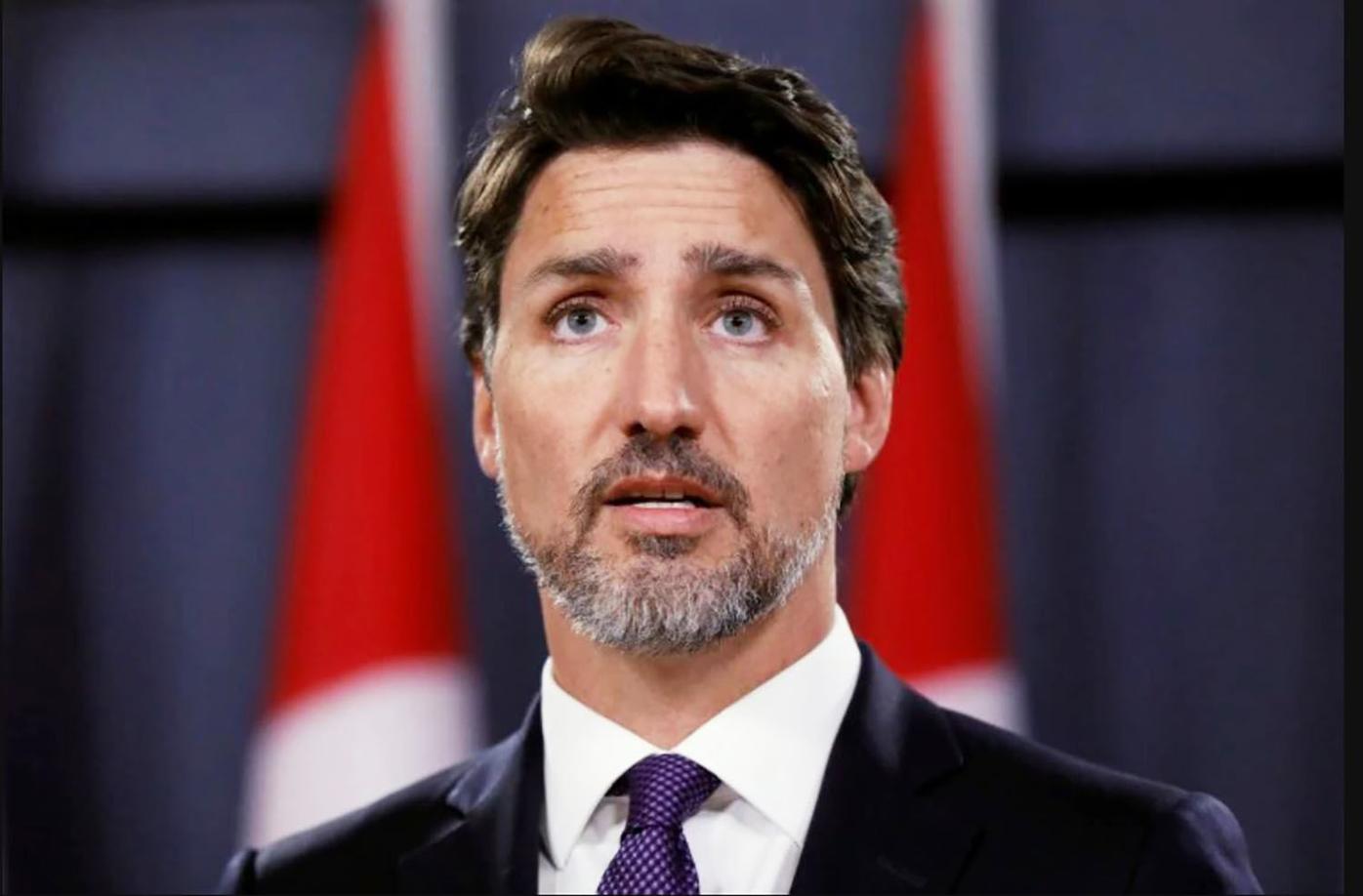 Justin Trudeau may have decided the beard will now change his young image into the look of a more seasoned statesman. 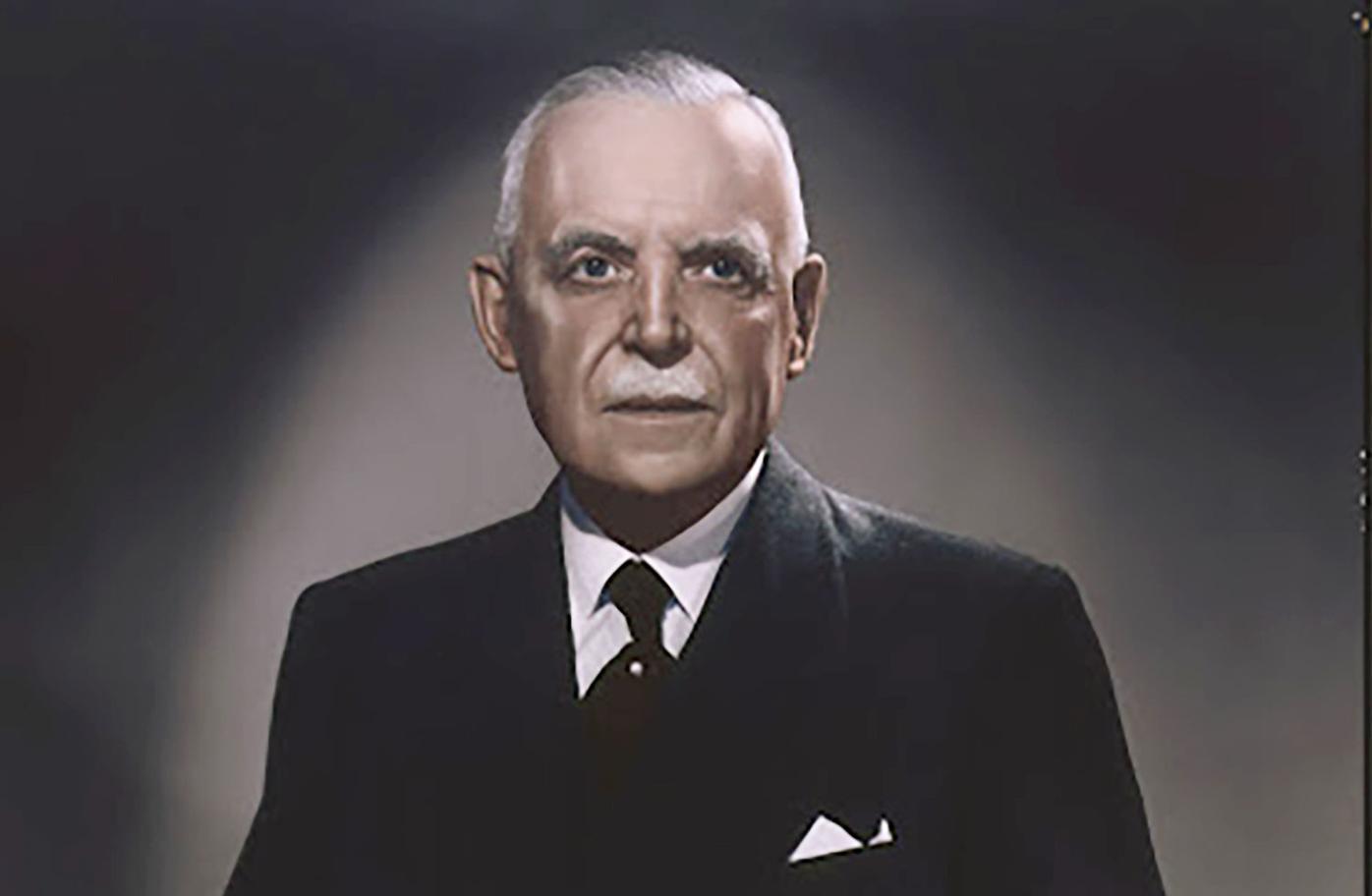 The most recent prime ministerial facial hair was the almost negligible moustache of Louis St. Laurent who was prime minister from 1948 to 1957.

Justin Trudeau may have decided the beard will now change his young image into the look of a more seasoned statesman.

The most recent prime ministerial facial hair was the almost negligible moustache of Louis St. Laurent who was prime minister from 1948 to 1957.

I couldn’t help noticing that Justin Trudeau has grown a beard. The only other time I recall Trudeau with facial hair is before he became the Liberal Party leader and grew a respectable moustache and goatee combo for a Movember prostate cancer charity.

Here are some of my reasons why Trudeau may have now decided to grow a beard: He may think the beard will now change his young image into the look of a more seasoned statesman. It might also be to acknowledge Prince Harry, with his flaming red beard, who has chosen to reside in Canada. In addition it could be an attempt to maintain the minority government that he won by a whisker.

Trudeau would like to have the backing of the New Democrats to remain in power. The NDP has been the facial hair party since 2003 and with Jagmeet Singh at the helm, with his long impressive beard, that’s not going to change anytime soon.

Tom Mulcair, the previous leader of the NDP, might have had a good shot at becoming Canada’s next prime minister if only he had shaved off his beard. If Mulcair were running for political office before the year 1800 his beard would have been appropriate. In those days politicians with beards were considered to be wise and of higher intelligence. Since then, both in Canada and in the US, beards are perceived as a political turn-off for voters, especially among elderly citizens who make up the bulk of those who actually cast their votes. Many of them believe that bearded politicians are either communists, hippies or just distrustful.

You have to go back a long time to recall a prime minister of Canada who had a beard or even sported a moustache. The most recent prime ministerial facial hair was the almost negligible moustache of Louis St. Laurent who was prime minister from 1948 to 1957. Since then our prime ministers have been facially hairless.

In the U.S., the most famous American president with a beard was Abraham Lincoln who served from 1861 until you know what happened to him at the theatre in 1865. The last major party candidate for president to have facial hair was Thomas E. Dewey, who had a moustache in 1944 and 1948. Public disapproval of Dewey’s moustache may have contributed to his two electoral defeats, first to Franklin D. Roosevelt and then to Harry S. Truman.

It could also be that Trudeau is just joining the resurgence of beards back in popular culture and among today’s younger generation. Numerous male popular rock stars, sports celebrities and movie idols are bearded. So it’s conceivable that one day in the near future individuals with beards will also be looked upon as being able to hold the highest job of public service. Politicians will again grow facial hair and beards and the public may even start to be suspicious of those who are clean-shaven – for example U.S. President Donald Trump.

We know that The Donald has made some unflattering comments about our Justin, but there is no question as to who of them has the nicer hair. Maybe the real reason Trudeau grew a beard is because it appears that Trump — the self-acclaimed macho man — can’t.

I recall two photos of Trudeau that went viral. One where the president’s wife Melania’s eyelids seem to be cluttering with ecstasy as she stands close to him and the other where the president’s daughter Ivanka may be swooning a little over our prime minister. How will they act next time they see him with his savoury salt and pepper male virility beard?

I end with offering a suggestion to our rime minister. Even though your beard is showing signs of grey, if you have any black shoe polish left over from previous episodes don’t use it to darken it.