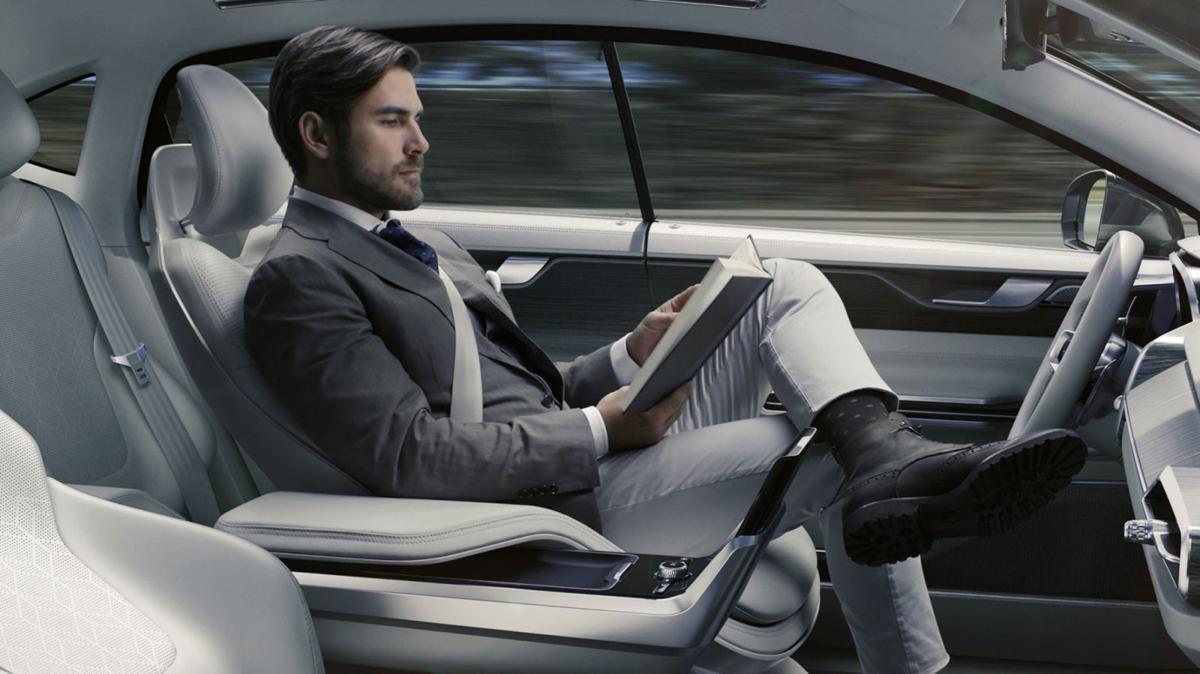 While you’re in a self-driven car you can study, use your computer, text messages, read, watch TV, take a nap or just stare out of the window. 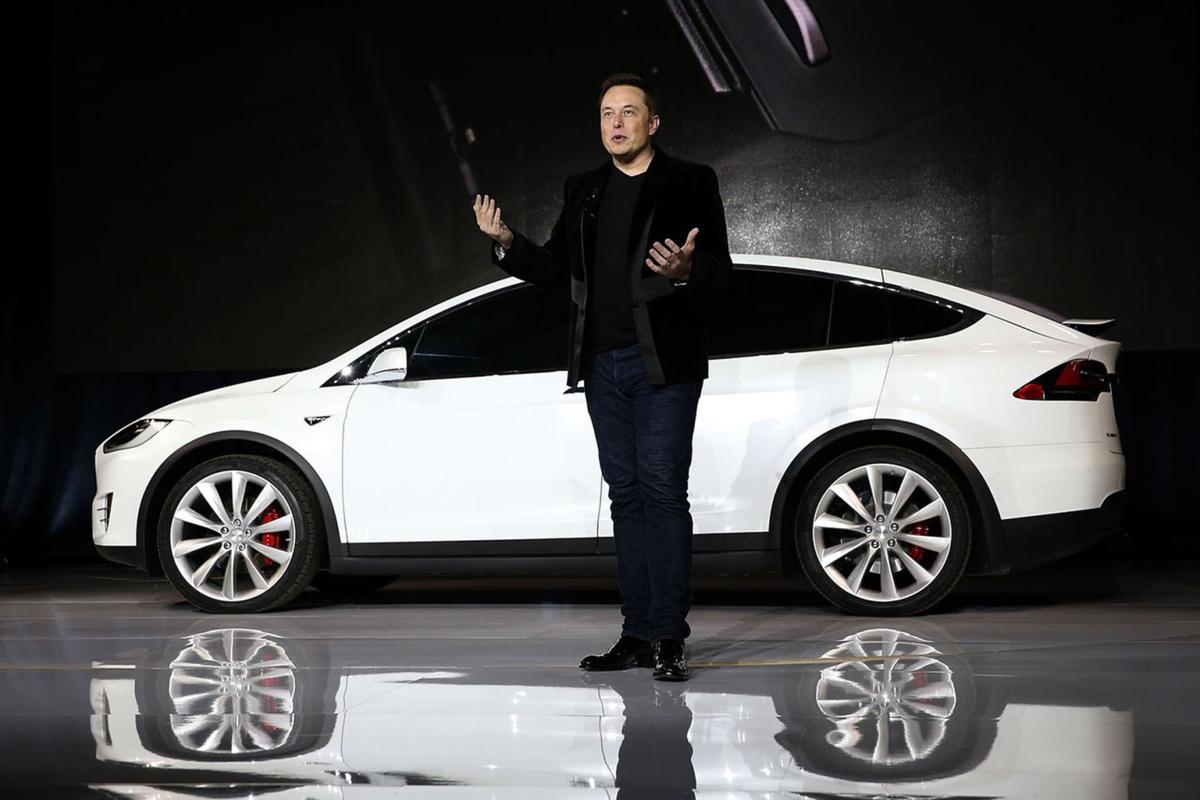 Elon Musk, the CEO of Tesla Motors, says we’re two years away from autonomous cars and Audi has announced that the next A8 will be fully autonomous by 2017.

While you’re in a self-driven car you can study, use your computer, text messages, read, watch TV, take a nap or just stare out of the window.

Elon Musk, the CEO of Tesla Motors, says we’re two years away from autonomous cars and Audi has announced that the next A8 will be fully autonomous by 2017.

After saying “neigh” to horse drawn carriages, Mayor Denis Coderre has rescinded and the horses are back escorting tourists through Old Montreal in what has become a city attraction and tradition. I’m okay with that as long as the horses are not overworked, properly fed and protected from the elements.

When I was a kid, cars were in vogue but horses were still being used to haul merchandise. My father drove a two-seat yellow roadster with a rumble seat in the back, but my grandfather, who was a peddler, still had a horse-pulling his wagon. So did the milk man, the bread man, the fruit and vegetable man, the coal man and the ice man — who all cometh with deliveries to our home.

Before the car, horses were the main source of transportation. Horses played a significant role in the industrial revolution, used among other things to plough fields and pull street trolleys. The well-to-do had their own horses, using them for personal transportation.

An 1872 influenza epidemic among horses highlighted the economy’s growing dependence on the horse as a prime mover in daily life. Funerals were postponed and fires went unattended. Although we have a major pollution problem from today’s cars, horses presented their own health hazards. An urban workhorse dumped between 20 and 50 pounds of manure a day on the street along with a gallon of urine. Rodents and disease-carrying flies bred in the horse dung.

With the invention of the car the removal of the horse from urban life and later from the farm took more than 50 years. Most predicted that because people would be switching to cars, roads would be cleaner, congestion would be reduced and order restored to city streets. All it really did was replace the piles of dung with invisible clouds of pollution. In addition, with the large number of cars now clogging our urban thoroughfares, they often move slower than the horses did. However, when cars have ample room to speed, people get injured and killed.

Maybe we would be better off going back to the horse and buggy days, but that won’t ever happen. Yet, for many people, car ownership has become too expensive, too inefficient and too dangerous. A lot of car owners, especially those retired, use their cars sparingly.

So it follows that the next major leap forward in the industry will be self-driven cars. Elon Musk, the CEO of Tesla Motors, says we’re two years away from autonomous cars and Audi has announced that the next A8 will be fully autonomous by 2017. Uber CEO Travis Kalanick said he expects all of his cars to be driverless in 10 years. Furthermore, the folks at Volvo claim they will have a death-proof car by 2020.

Cars will go from internal combustion engine to electric vehicles. This will result in a drastic change to the oil and automobile industry. Human driving will be replaced by robotics and software. Powered by an electric motor, the cars will use a combination of sensors and software combined with highly accurate digital maps. While self-driving, the software will recognise objects, people, cars, road marking, signs and traffic lights, obeying the rules of the road and allowing for multiple unpredictable hazards, including cyclists. It will even detect road work and safely navigate around them. No longer will we need to worry about potholes and orange cones.

It will also redefine the way we live and drive. You may decided that you no longer need a car, for in the age of self-driving cars you will be dropped off right at the door of your destination. Then when you’re ready to return to your home or workplace you will summon the car to take you back. While you’re in the car you can study, use your computer, text messages, read, watch TV, take a nap or just stare out of the window and enjoy the passing scenery.

Now if they were only able to furnish them with a snack bar, shower stall and a toilet.