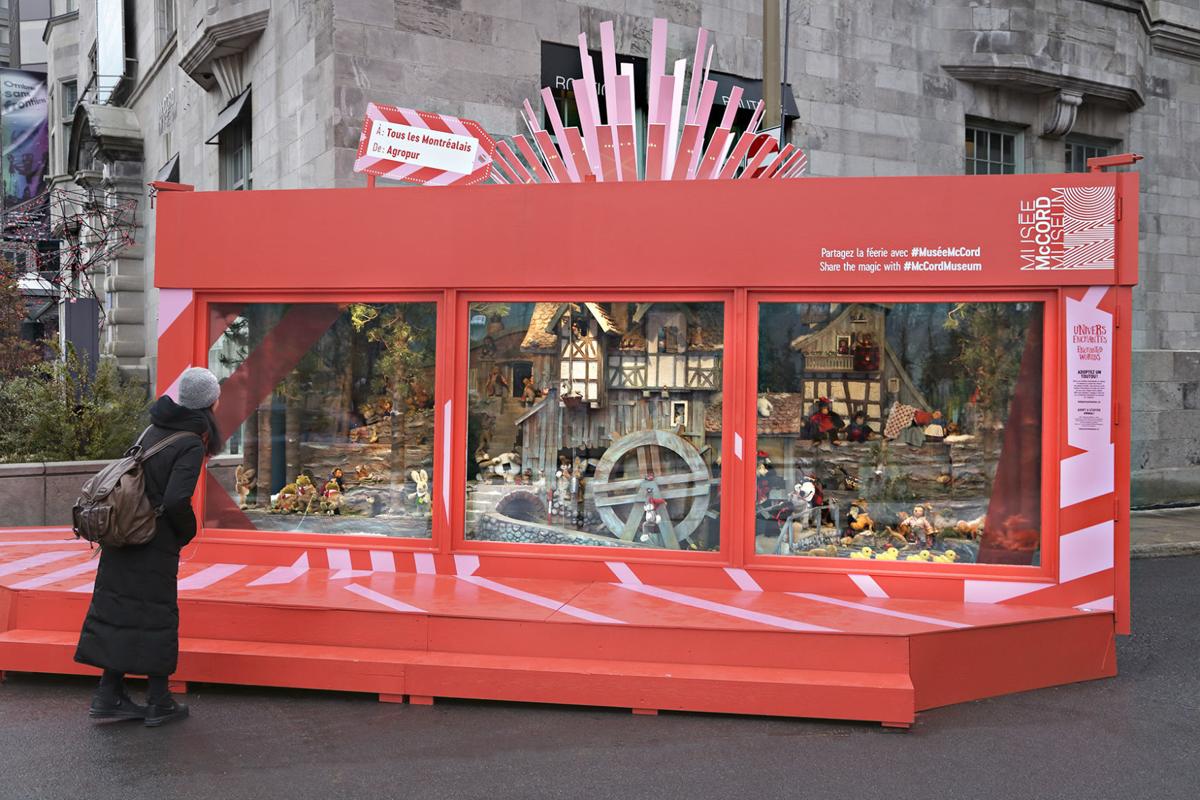 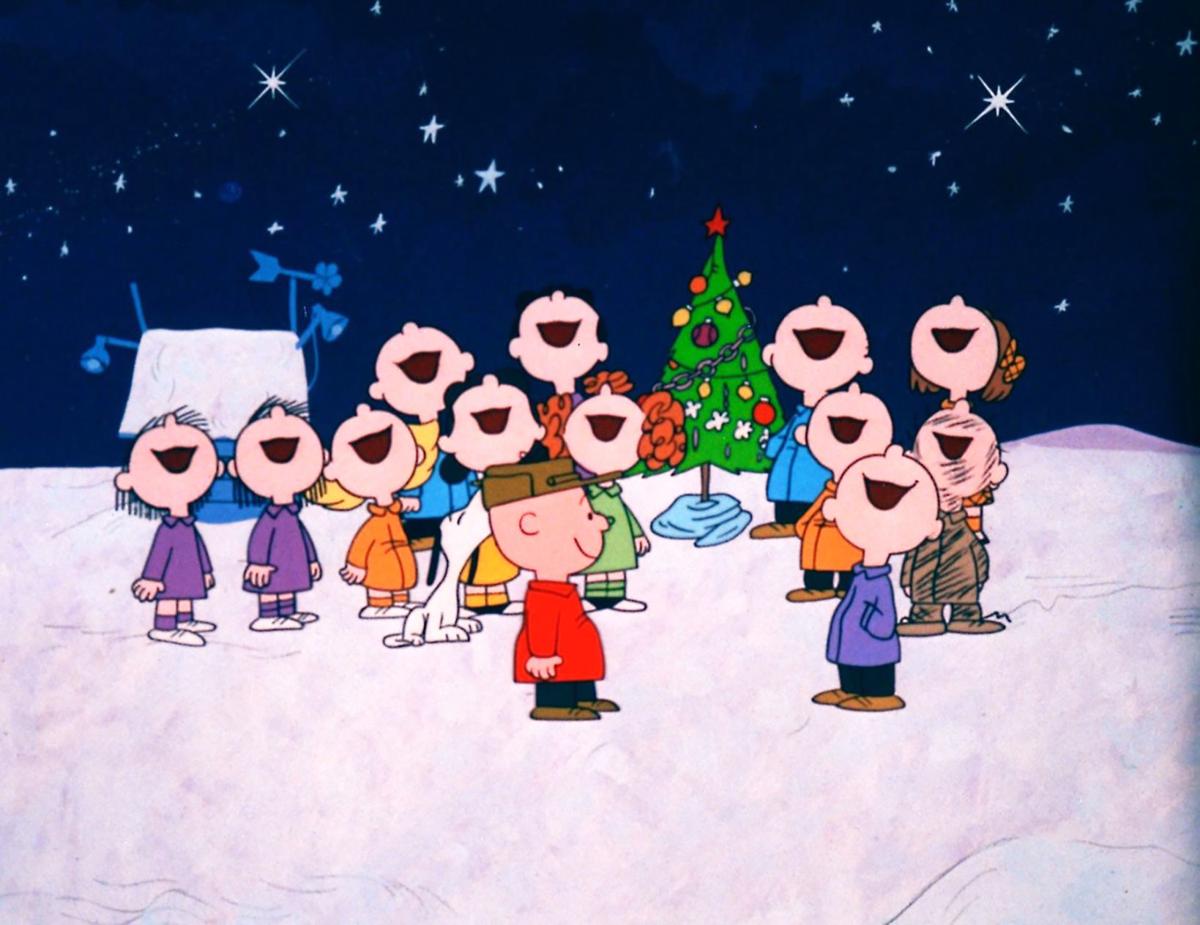 The day after Halloween, we already become spooked by Christmas. Carols and Christmas music start echoing repeatedly at the malls, drifting into office elevators. One tune you may not be hearing this festive season is Baby It’s Cold Outside, even though during the years its been recorded by the likes of Ella Fitzgerald, Dinah Shore, Eydie Gorme, Bette Midler, Dolly Parton, Lady Gaga, and Idina Menzel. The song is being removed from the airways by many radio stations because some believe that the lyrics may be offensive to the #MeToo movement. Humbug!

The movie theatres and TV stations are spreading holiday cheer with films about Christmas and others that invoke a sense of nostalgia that makes me feel good at this time of the year. One that I’m looking forward to is the new version of Mary Poppins. More than 50 years later and I still have trouble saying and spelling supercalifragilisticexpialidocious. This family-friendly sequel about a magical nanny stars Emily Blunt, Meryl Streep, and Lin-Manuel Miranda. Off course, I’ll still try to find time for the old standards that I grew up with; It’s a Wonderful Life, Miracle on 34th Street, Bells of St. Mary and A Christmas Carol. You can be sure that all of these, including A Charlie Brown Christmas and Rudolph the Red-Nose Reindeer, will find their way to your television screens during the holidays.

Throughout the city, lawns and doorways are decorated with lighted trees, wreaths, Santas and reindeers. No other holiday lasts for such a long period of time. Storekeepers attempt to outdo each other with their dazzling displays. Ogilvy’s department store’s annual scenes of stuffed animals interacting in imaginary settings had been delighting Montrealers since 1947. The tradition was brought to an end this year, when The Selfridges Group, which includes Holt Renfrew & Co Ltd. and Ogilvy, donated its two displays to the McCord Museum where The Mill in the Forest can now be seen 24 hours a day at the corner of Sherbrooke St. W. and Victoria St., outside the museum. The Enchanted Village is in a room on the second floor of the museum.

When it comes to Christmas presents, readers of my past columns know that I’m fascinated with the fantasy gifts offered each year in the Neiman Marcus Christmas Book. First published in 1926, the book was initially intended as a Christmas card to the store’s best customers. The most lavish gift this year is a 74-foot Neiman Marcus Edition Serenity Solar Yacht, the largest solar-powered yacht in the world. Featuring an interior inspired by Neiman Marcus Fashion Director Ken Downing, it has three levels and four main cabins. It comfortably sleeps up to 12 people, including a crew of four. It has a fully functional kitchen, a state-of-the-art music and entertainment system, satellite TV, Wi-Fi, and ample closet space. A bargain at $7.1 million US.

Besides the fantasy gifts, many affordable gifts are also available. One that I know that a certain staff member of The Suburban would appreciate is the Sing-Along Bling Bluetooth Karaoke Microphone with speaker. It connects directly to any Bluetooth device so there’s no more lugging around big machines. This microphone does it all. LED lights turns any room into a party. The microphone can be used for Karaoke and you can read the words directly from your Bluetooth device screen, or you can use it as just a microphone. It only costs $55 US.

As a Jew, I can’t escape Christmas and why should I even try? It’s a time to greet friends and acquaintances; to look forward to a few days off from my daily routine and for a fleeting moment, to forget about all the terrors and upheavals that took place this year. On Christmas Day I will continue my tradition of feasting at a Chinese restaurant.

Do you think the city is doing enough on homeless housing and affordable housing in general?