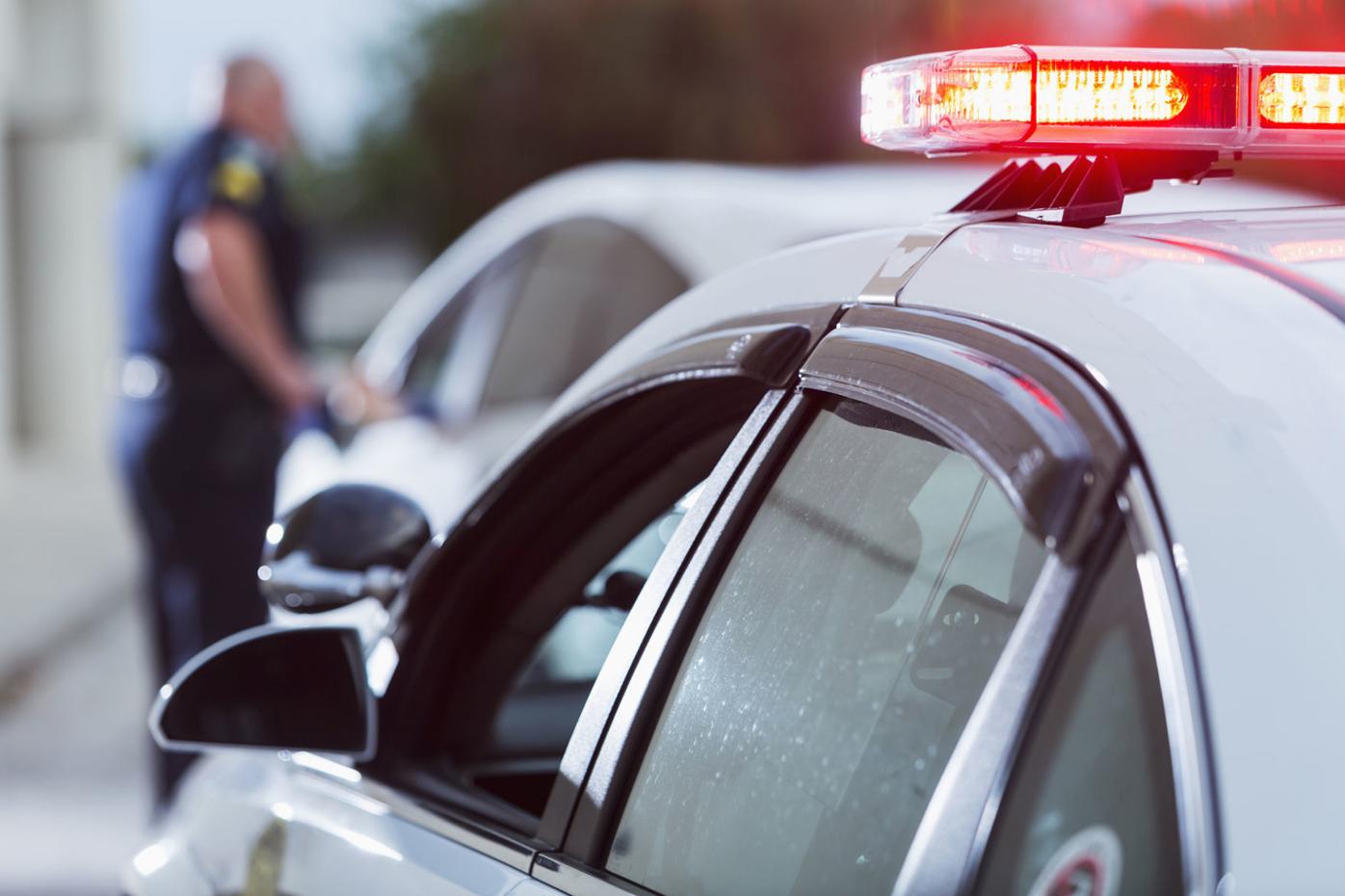 A recent column I wrote about getting ticketed for not stopping long enough at a stop sign brought a slew of emails from readers who experienced the same. 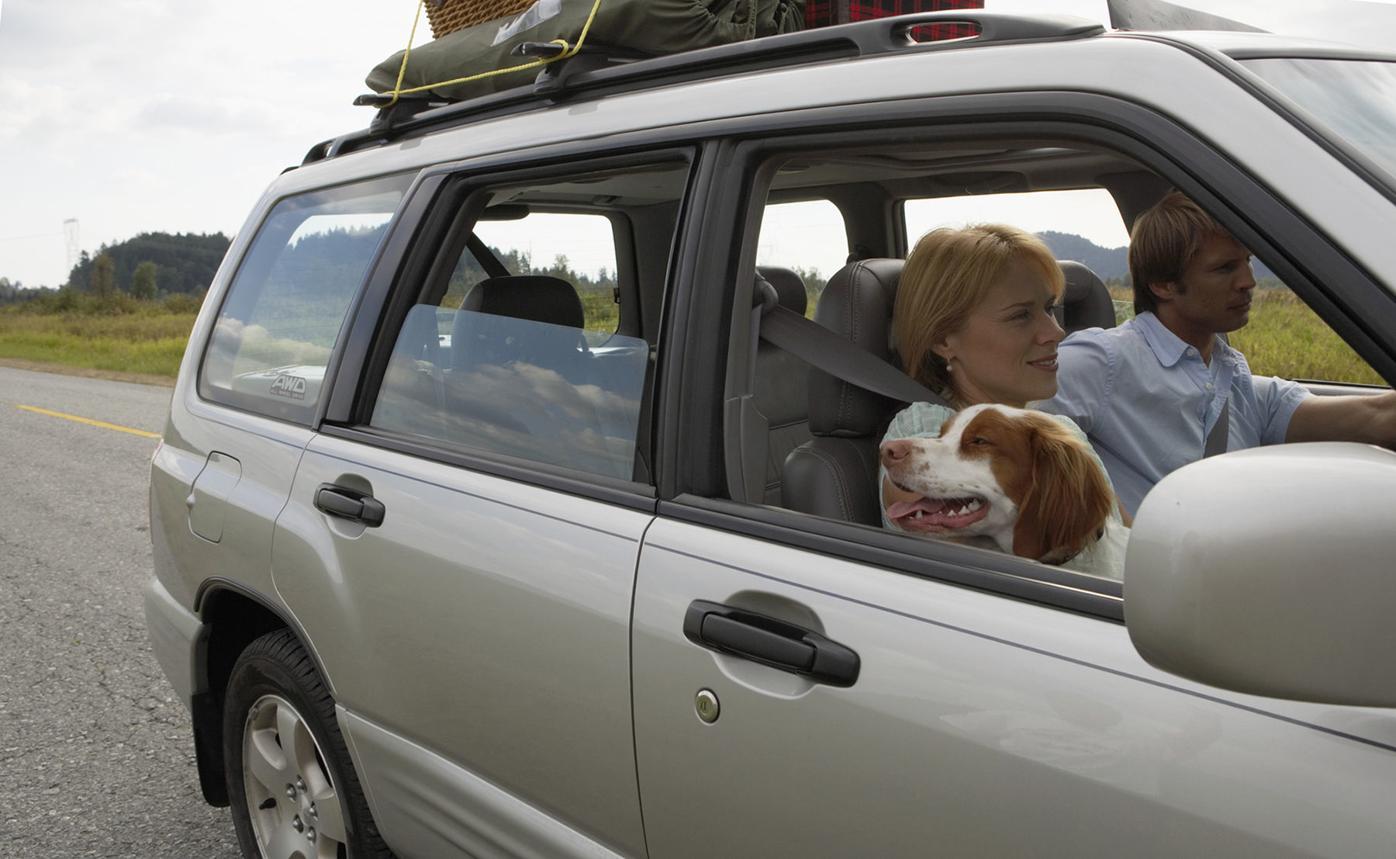 To cross into the U.S. your dog will have to be in good health and will need to have been vaccinated for rabies at least one month earlier.

A recent column I wrote about getting ticketed for not stopping long enough at a stop sign brought a slew of emails from readers who experienced the same.

To cross into the U.S. your dog will have to be in good health and will need to have been vaccinated for rabies at least one month earlier.

Recently, I wrote a column about getting ticketed for $169 and losing three demerit points for not stopping long enough at a stop sign. This brought a slew of emails from readers who experienced the same and the following are some of their comments:

“Quebec has gone completely overboard with the stop signs. This is not good for the environment as it increases fuel consumption. It also wears down brakes and elevates the drivers’ frustrations. But it’s easy money for the police.”

“This form of money grab is one of the most detestable, crooked, corrupt, ways of the city to replenish its coffers. As awful as this is, I personally find the most upsetting, the lack of the policeman presence at the hearing. I could be given a penalty by a judge based solely on the written statement of the policeman who might have been tired, angry, fed up, or just got a pat on the back for writing out several tickets recently. Since they don’t have to be present, the judge or the defendant cannot ask them any questions, or clarifications.”

“One of my sons is a Montreal policeman. He would not have given you a ticket. He believes in being reasonable where no great danger is created. He is 30 years old, but most Montreal policemen are younger and come from small towns and see this as an opportunity in the big city. Some have an oversized sense of power when it comes to writing tickets.”

Passing through U.S. Customs with infants and dogs

You can take infant formula, powdered milk, water, juice, baby food, and freezer packs through customs, but you must declare everything. Liquid milk, however, can mean a significantly longer wait at the checkpoint, because agents have the right to demand to test each container. So if you arrive with a box of 12 cans of ready-to-drink infant formula, you’re in for a long wait. It’s best to take only as much as you need, to buy once you’re at destination, or to opt for powdered milk.

To cross into the U.S your dog will have to be in good health. They will need to have been vaccinated for rabies at least one month earlier, and you’ll need the certificate to prove it. Dog food must be in its original bag and must not contain lamb, sheep, or goat meat.

Since June 30, stiffer fines and more demerit points went into effect for distracted driving and the use of electronic devices at the wheel. Also, since May 18 there are new regulations, notably the curfew for drivers with a learners permit and on the restrictions for the number of passengers that young drivers holding probationary licences are allowed. Other new restrictions apply to the reasonable distance to be maintained between cyclist and vehicles. In addition, there are changes in the traffic rules regarding road shoulders, sidewalks and turning lanes. Starting in 2019 the mandatory date for winter tires will be moved up from December 15 to December 1.

For more details on any of the above, consult CAA Quebec.

Bertha the back seat driver says

The traffic light turned yellow and the driver did the right thing by stopping, even though he could have beaten the red light by accelerating through the intersection. Behind him, Hannah was furious and honked her horn, dropping her cell phone and makeup, screaming as she missed her chance to get through the intersection. As she was still in mid-rant, she heard a tap on her window by a police officer who ordered her to exit her car with her hands up. When the police officer noticed her blowing her horn, flipping off the guy in front of her and swearing a blue streak at him and then saw a ‘Jerusalem is Israel’s Capital’ bumper sticker, the ‘Choose Torah Life’ license plate holder, the ‘Follow Me to the Lubavitch Synagogue’ bumper sticker, and the chrome-plated Star of David emblem on the trunk, he assumed she had stolen the car.