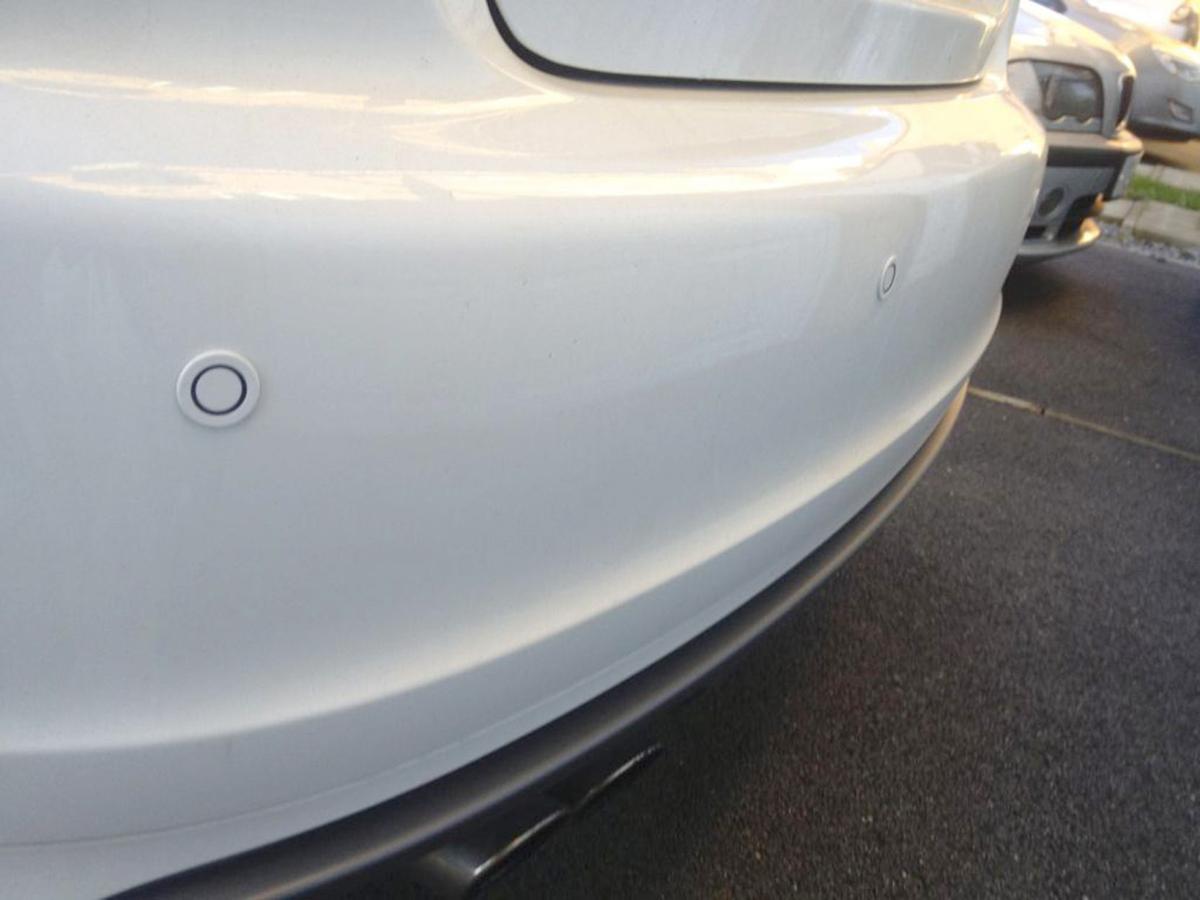 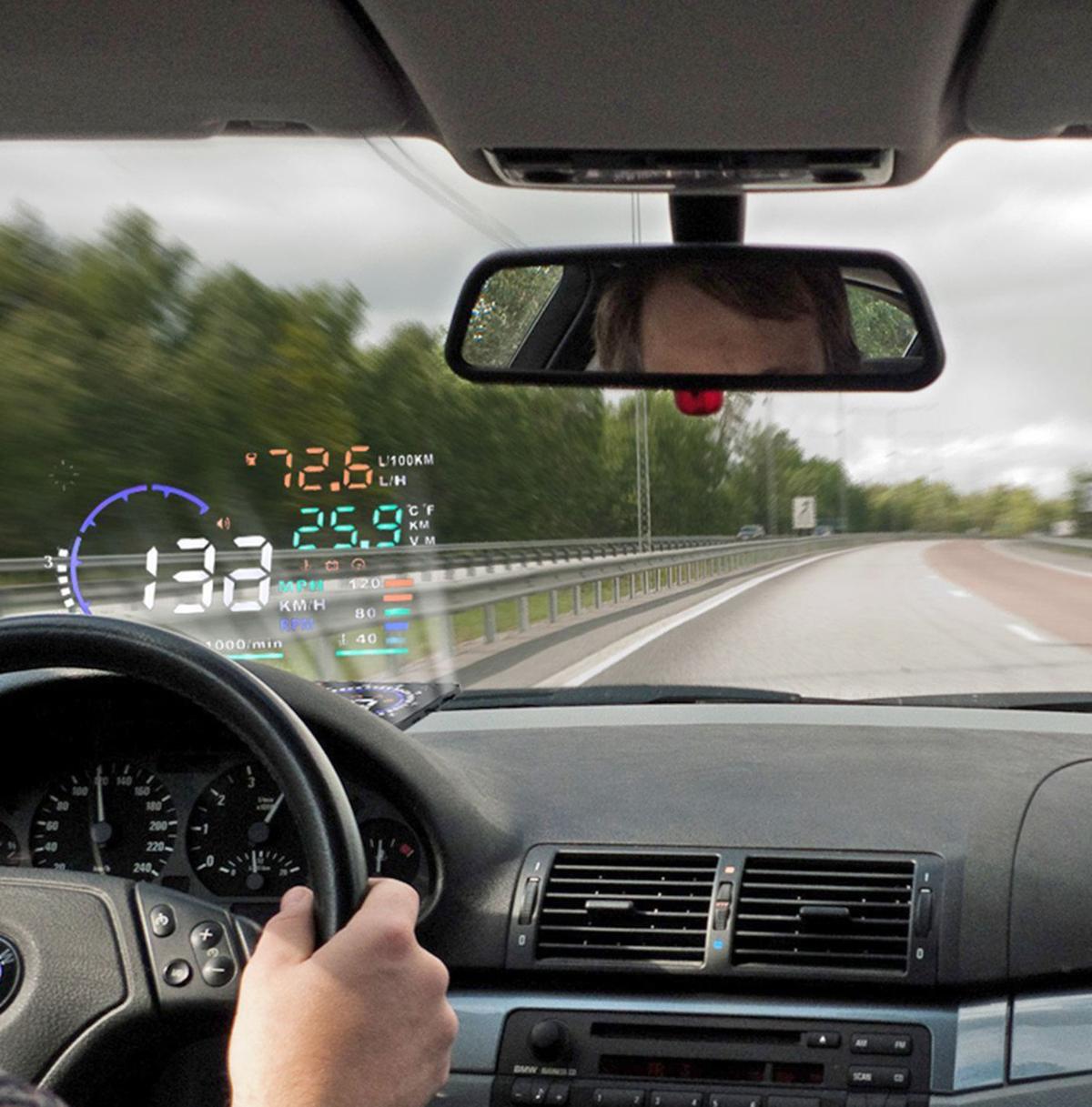 A variety of aftermarket heads up displays are available on the market.

A variety of aftermarket heads up displays are available on the market.

Google’s driverless car is just around the corner and semi-autonomous cars are already here. Cars like the Volvo XC90, the Tesla Model S, and the Mercedes S-Class can almost drive themselves and all can be bought today — if you have a lot of money. However, most of us would like to hold on to our old cars a little longer and many others who cannot afford right now to buy or lease a new car, are instead getting used cars. If you find yourself in either of these categories I know you would probably like to add some of the latest upgrades to your car that come with the newer models. The good news is that you can — often even for less than $200.

The latest automobiles come with automatic parking sensors that activate when you shift into reverse. Using sound waves, the sensors detect surrounding objects and use increasing beeping or lights to warn drivers when they’re coming close to hitting something. Sensors like Zone Tech’s Car Reverse Backup Radar System can be bought at Wal-Mart for $30. Of course there are sensors with sound and other features that will run you up to over $300. Several sensors on the market don’t require drilling or wiring and can be installed at home without a professional.

Heated seats are offered on almost every new model today. If your car didn’t come with heated seats, you can buy seat covers with various heating settings for less than $50, such as Bed Bath & Beyond’s heated car seat cushion. This heated car seat cushion does not get too hot. On high, it stays consistently warm. More advanced cushions can provide cooling and massages, while still costing less than $100.

Hudway Glass is a simple accessory that turns any smartphone into a head-up display (HUD) for any car. The vehicle cell phone accessory works with any smartphone and HUD apps. Reflects any HUD-based app off your cell phone and displays it right in a driver’s line of sight. Glass transparency allows for a clear road view so you are not distracted from the actual road. The reflected image is discernible in any visibility (day and night). Just place your smartphone on a cradle with its display up and you’re all set to go. Cost is about $100.

They are now considered necessary safety equipment for nearly all vehicles. The National Highway Traffic Safety Administration will require them in all new vehicles after May 1, 2018, as rear view blind spots account for numerous injuries each year. These backup cameras reduce this blind zone by about 90 per cent — perfect for all those seniors who never look back when backing out of their garages. You can buy a quality rear view camera on eBay that you can install yourself for less than $150.

A Bluetooth stereo can sync your phone to your sound system. While driving you will be able to speak to callers over your car speakers, display incoming alerts on your dashboard, and operate your phone’s music through the car stereo. No need for manually scrolling through your cell phone being distracted while driving, running the risk of getting a ticket or causing an accident. Listening to your favourite music via streaming or satellite will make being stuck in traffic a bit more tolerable. Best Buy has a unit that sells for about $200 plus about another $100 for installation.

Construction workers closed a suburban street in order to repair a collapsed sewer-pipe. The workers put up a sign saying, ROAD CLOSED. But, since the actual road closure was not apparent until you drove around a bend, Montreal drivers being, well, Montreal drivers, many drove around anyway to see if the road was really closed. After the drivers started seeing that the road really was closed, they started making their way back. Their embarrassment was then made worse by another sign right behind the ROAD CLOSED sign, but facing them on their return. The new sign read, WE TOLD YOU, BUT DID YOU LISTEN!