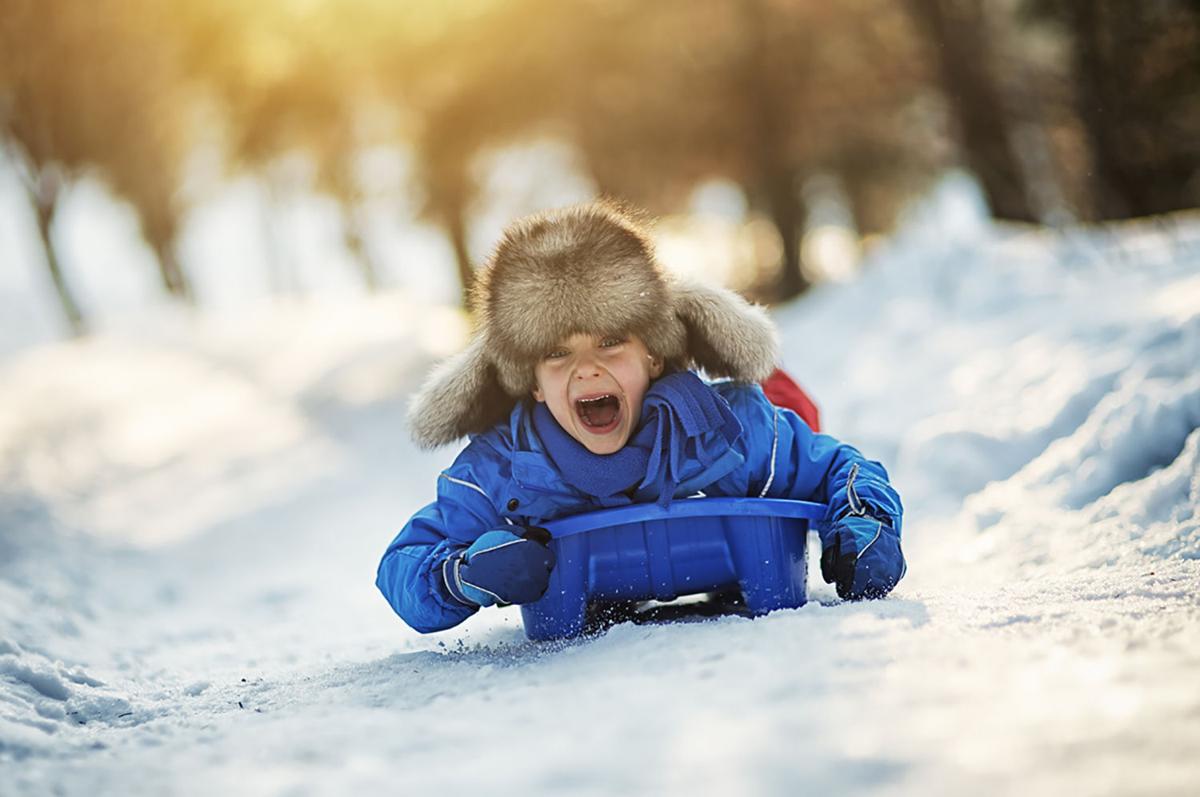 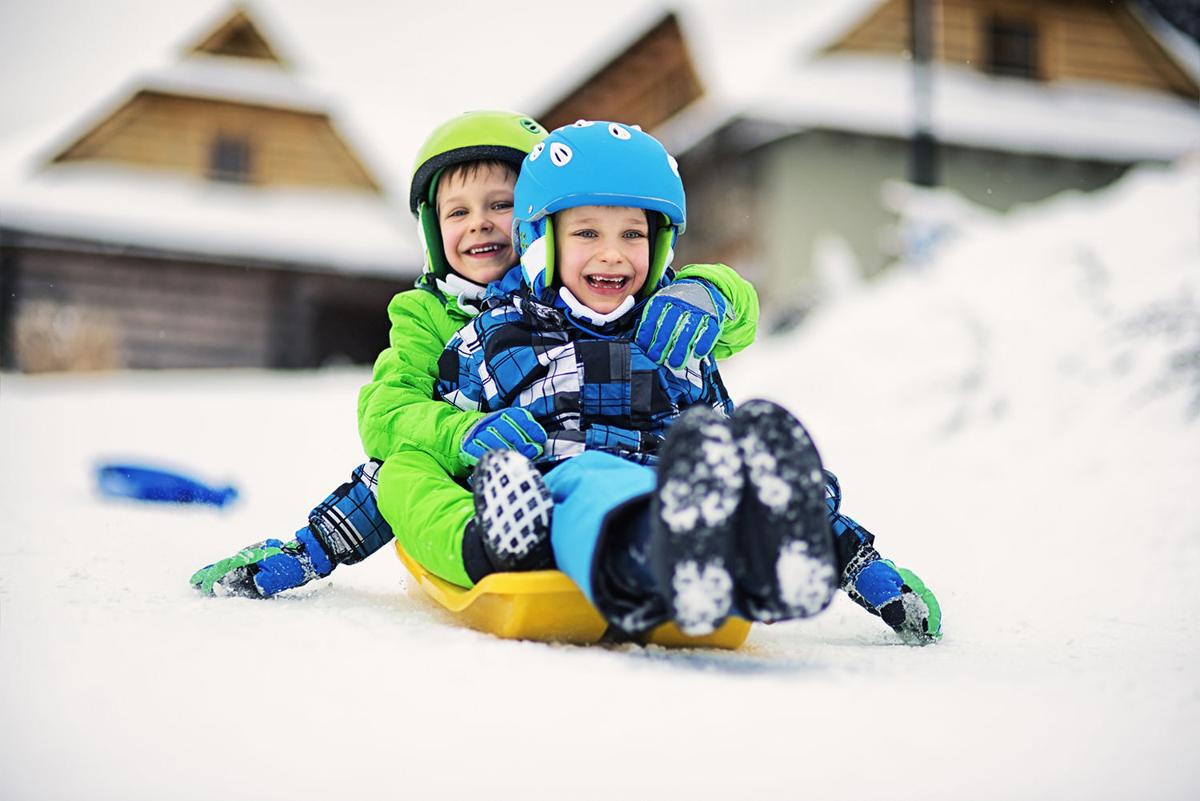 The spike can be chalked up to yet another statistical anomaly brought on by the seemingly never ending COVID-19 pandemic that put an abrupt end to a slew of organized indoor and outdoor winter activities where rules, safety, and adult supervision are the norm. When the hospital began noticing the increase, it quickly put two and two together.

“We started looking at the numbers and just paid attention to what was going on,” said Liane Fransblow, injury prevention coordinator at the hospital’s trauma centre, during a Friday afternoon telephone interview. “I have young kids and I kind of looked at my colleagues and said, ‘There’s a ton of people at the tobogganing hills. We should check out what’s going on there.’”

Because of her experience on the hills with her own family, Fransblow said she was aware that more and more people were out sledding and tobogganing and that, if only anecdotally, a large number of them were doing so in inappropriate places. “They were not tobogganing on tobogganing hills. They were tobogganing everywhere and there’s a risk when you don’t toboggan on a toboggan hill.”

Remember the deluge of COVID-inspired messaging imploring us to stay away from crowded areas? “People are trying to avoid the crowds on the more popular hills, so they’re going to places that are not typically seen as tobogganing hills where there are not so many people in order to maintain social distancing,” added Fransblow.

The data, culled from a special form filled out in the emergency room, indicated that from December 10, 2020 to January 3, 2021, a record setting 70 patients between 3-17 years of age visited the MCH for tobogganing-related injuries. Almost 40 per cent were under age 6. For the same period in previous years, the highest the hospital had seen was 50 cases in 2004 and 49 cases in 1995 with the average being 30-35 cases.

As of Friday January 8, more than 85 children and teens had come through the hospital’s doors and the recent weather has made the continual rise in numbers even more perplexing.

“There hasn’t been snow in a week so, to be honest, I really know don’t what they’re tobogganing on,” said Fransblow. “And we anticipate that by the end of the weekend, based on the way it’s going up, it will be over 100.”

Of the recent cases, half were females and half were males, and over 95 per cent were not wearing a helmet.

“It’s not something you think about but skull fractures from tobogganing do happen — and they don’t need to happen,” said Fransblow. “A helmet is really beneficial when tobogganing, ideally either a hockey type of helmet, a ski helmet or, if nothing else, a bike helmet is okay. Any type of helmet that you have, just put it on your kid’s head and make sure that when they are going sledding that the hill has no obstacles on it, that they’re going sledding on a clear hill with a gentle slope with a space at the end to slow the sled naturally without hitting something.”

The most common injuries are fractures or broken bones and the most common causes include hard and fast collisions with fences, poles, trees, rocks, benches, and other relatively immoveable objects that one might find at the bottom of a random neighbourhood hill.

“That’s about 50 per cent of the cases,” said Fransblow. “Other than that it was hitting other people or they would collide with each other and then fall off.”

Ideally, Fransblow said she would like to see municipalities actually block off access to some of the more dangerous hills. For anyone who will be going tobogganing, the MCH offers the following safety tips:

While the team at the MCH is eager to share its concerns about the rise in the number of injuries and pass on advice on how to prevent them, it is by no means telling people to stay away from sledding — let alone ban the activity.

“That’s really not the message,” said Fransblow. “We really want people to be active, but just make sure that they think about the environment where they are being active so that they can avoid the injury.”