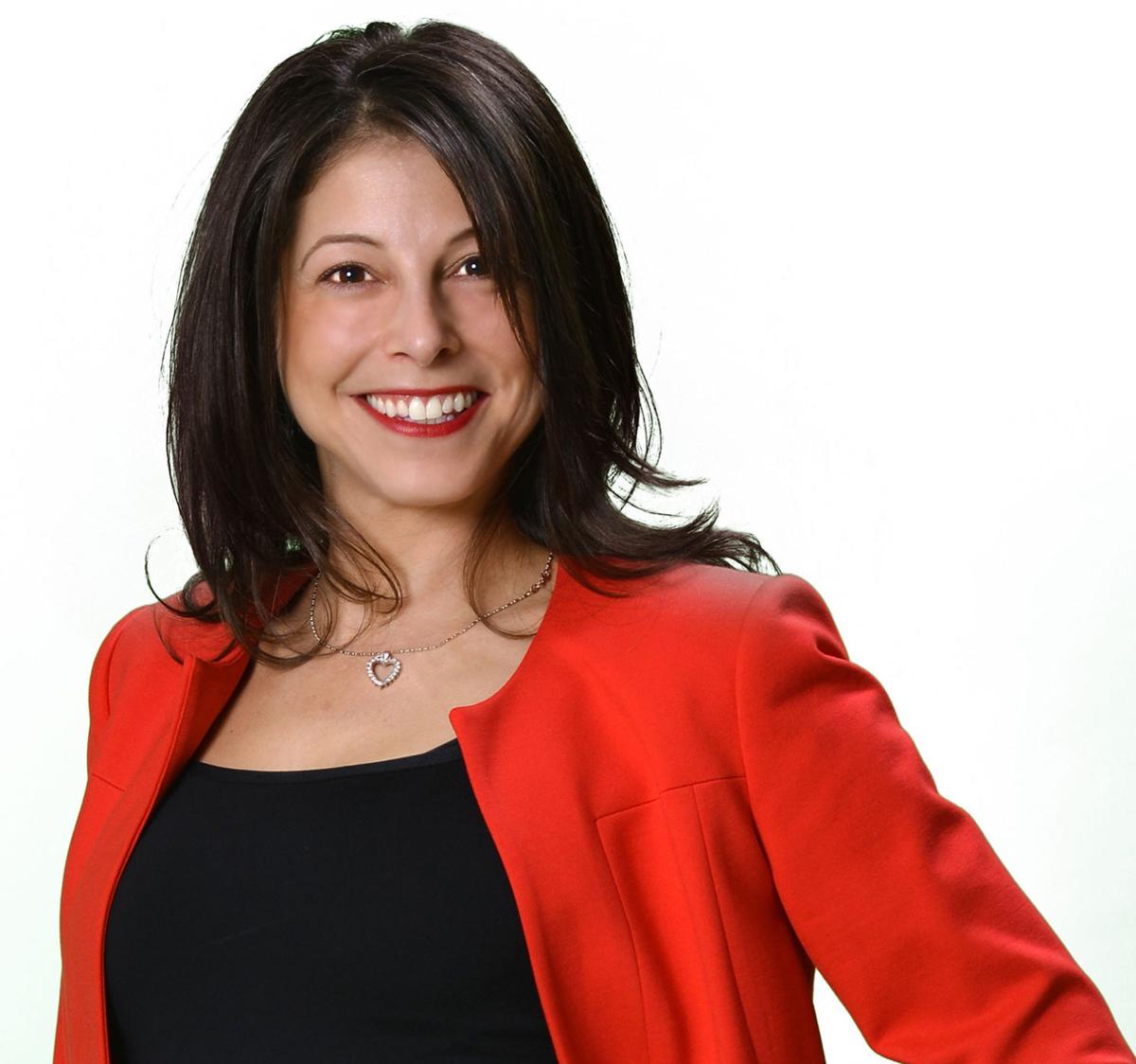 Bonnie Feigenbaum, a marketing lecturer at both the John Molson School of Business — Concordia University, and at LaSalle College Montreal, had to pivot to the rapidly expanding world of remote learning. 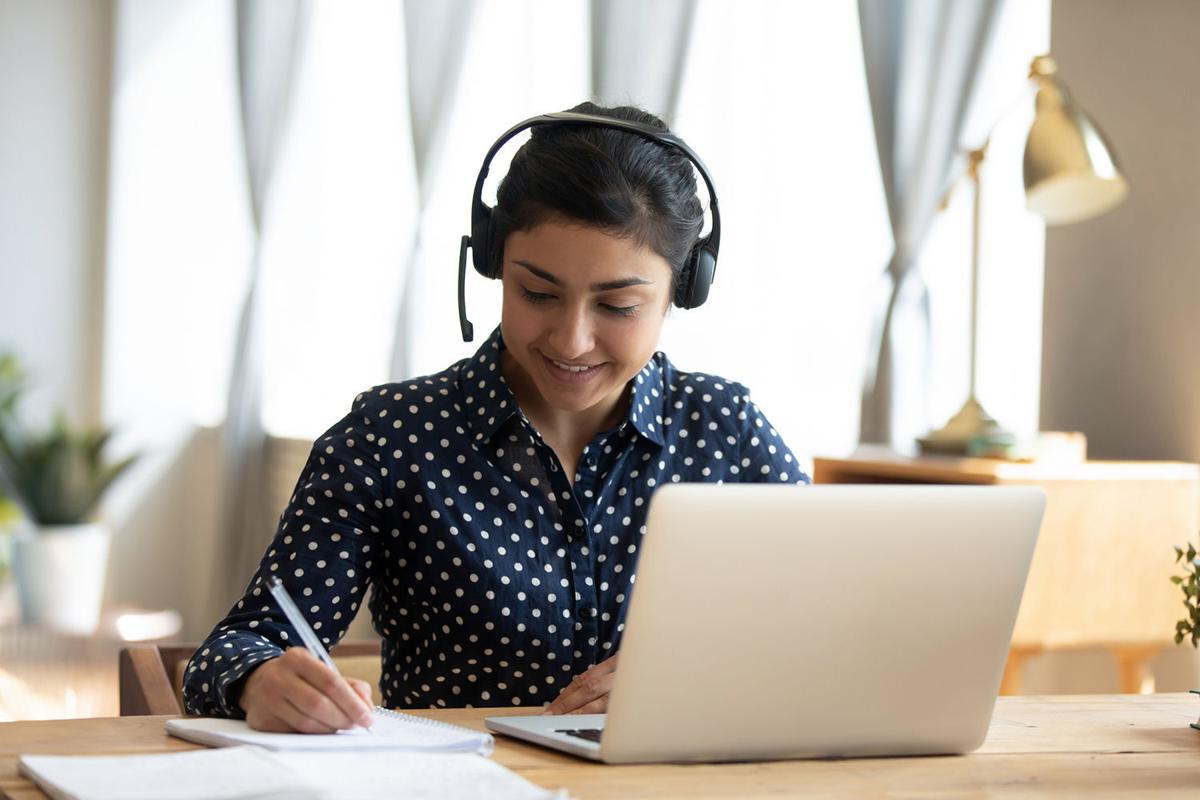 Bonnie Feigenbaum, a marketing lecturer at both the John Molson School of Business — Concordia University, and at LaSalle College Montreal, had to pivot to the rapidly expanding world of remote learning.

When the provincial government announced on March 13 the shutdown of all schools, like many in the teaching profession, Bonnie Feigenbaum, a marketing lecturer at both the John Molson School of Business — Concordia University, and at LaSalle College Montreal, had to suddenly pivot to the rapidly expanding world of remote learning and described the experience with one word.

“Surreal,” she said during a recent telephone interview. “I taught my last class on March 12 from 4 to 6 p.m. at LaSalle College and by that evening I was getting messages from both of my institutions that we were closing down. Everything was on pause. LaSalle, because they already have an online school, was very quick to pivot and I was teaching online by Wednesday of the following week. At JMSB I was online by Tuesday, March 23.”

Already having remote teaching experience from LaSalle made the transition a tad easier — especially when using Adobe Connect, one of the commonly used video conferencing platforms competing with Microsoft Teams and the ubiquitous Zoom.

“I liked it very much. It was a true classroom environment,” she said. “It had whiteboards and notepads and all the breakout rooms were ready to go. Whereas Zoom, in my opinion, is more of a business video conferencing meeting platform, so it’s a little more difficult to incorporate some teaching elements.”

By now we all know that at the post secondary level, except for some labs, all classes had to go online because of social distancing requirements.

“It’s just mechanical,” said Feigenbaum. “For example, there are 9,000 JMSB students at Concordia and in order to get everybody into the building and into the classrooms for 8:45 a.m. in a socially distanced manner, they calculated that it would take all day. And that’s not even the busy time. The busy time is not the first class, the busy time is between the first and second class, and the second and third when everybody is switching.”

The transition went smoothly and since Feigenbaum already prepared her classes and made corrections from her home office and would only commute to her schools for classes and office hours, she saw an immediate up side. “The difference now is I’m commuting to my basement, turning on a camera and teaching online.”

Another benefit of the move online was that it forced her to take technological chances and full advantage of what the platforms had to offer.

“I like how I can correct on Moodle, that’s Concordia’s online classroom environment, or the way I can upload quizzes and create discussion groups. All of that I never really took advantage of because I was in a live environment,” she said, adding, “And to be honest with you, a lot of the components that I have now put online I won’t change when we go back to a live classroom.”

But at LaSalle College, where Feigenbaum taught several courses — including data gathering, business communications, as well as advertising and promotions — she began to see some of the downsides of the online-only model. “I was teaching a retail sales class and it was really sad for me because the second half of the class was when we were going to be doing the service encounters and trying to give them take away examples of how to actually deal with customers, and I wasn’t really able to do that as well as I wanted to because of the online environment.”

Then there is the lack of interaction with her students.

“My teaching philosophy has always been about ‘edu-tainment’ — making sure that the students understand and are paying attention by sometimes using laughter and by watching body language, and I lose all of that. I have to rely on ‘Everybody understand? Everybody understand ?’ and hope that everybody is clicking ‘yes’ under their avatar.”

To describe the feeling she used an example from the roster of late night variety show hosts who were forced to work from home, without an audience.

“I felt like Trevor Noah,” she said, referring to the host of Comedy Central’s The Daily Show. “Like I said, I like to teach with a lot of humour so I would be telling all these jokes and using all these funny examples for the marketing cases, and real life examples of the theory I was showing them and I would never hear them laugh. It's like I was saying the ‘Bueller? Bueller? Bueller?’ meme all the time.’”

When Feigenbaum asked her classes for feedback that might help her improve her online presence, she was reminded that a student that is logged in and on screen might not be necessarily be giving the professor their undivided attention.

“I should have known that because my kids are the same age as these kids so I know how they interact with screens,” she explained. “So a lot of them told me that they’re listening to what I’m saying and they’re following along but they’re also Candy Crushing or texting or doing something else with their phone because multitasking for this demographic is what they were born into.”

Giving students advance notice that a question was coming was Feigenbaum’s chosen solution so she developed musical cues. When she wanted to ask a question about something that was just discussed, or conduct a straw poll among the students, she would play the theme from Jeopardy! And when she was preparing to divide the students into breakout rooms, she would play the hook from a song aptly called Breakout.

Feigenbaum also laments the lack of a co-creative environment, the informal sharing of experiences and small chats that take place when people are side-by-side in the same room. “When I was teaching retail sales at LaSalle College, there were students who had worked already in retail so for them to be able to bring their experiences into class helps to create the learning environment. It adds to it, and that can’t be, in my humble opinion, replicated online.”

But probably the worst part for a teacher who thrives on feedback is not even knowing whom she is teaching.

“I would always show my face and broadcast myself but the students don’t have to,” said Feigenbaum. “Some of them don’t even have pictures, just their name. And I found that even when I was doing private Zoom meetings with them, some students might ask if I mind if they leave their camera off. I always said yes, but that means I really don’t know who my students are and I have to say to them, ‘listen, when we get back to school in the winter of 2021, if you see me in the hall please introduce yourself to me. I’d love to say Hi!’”