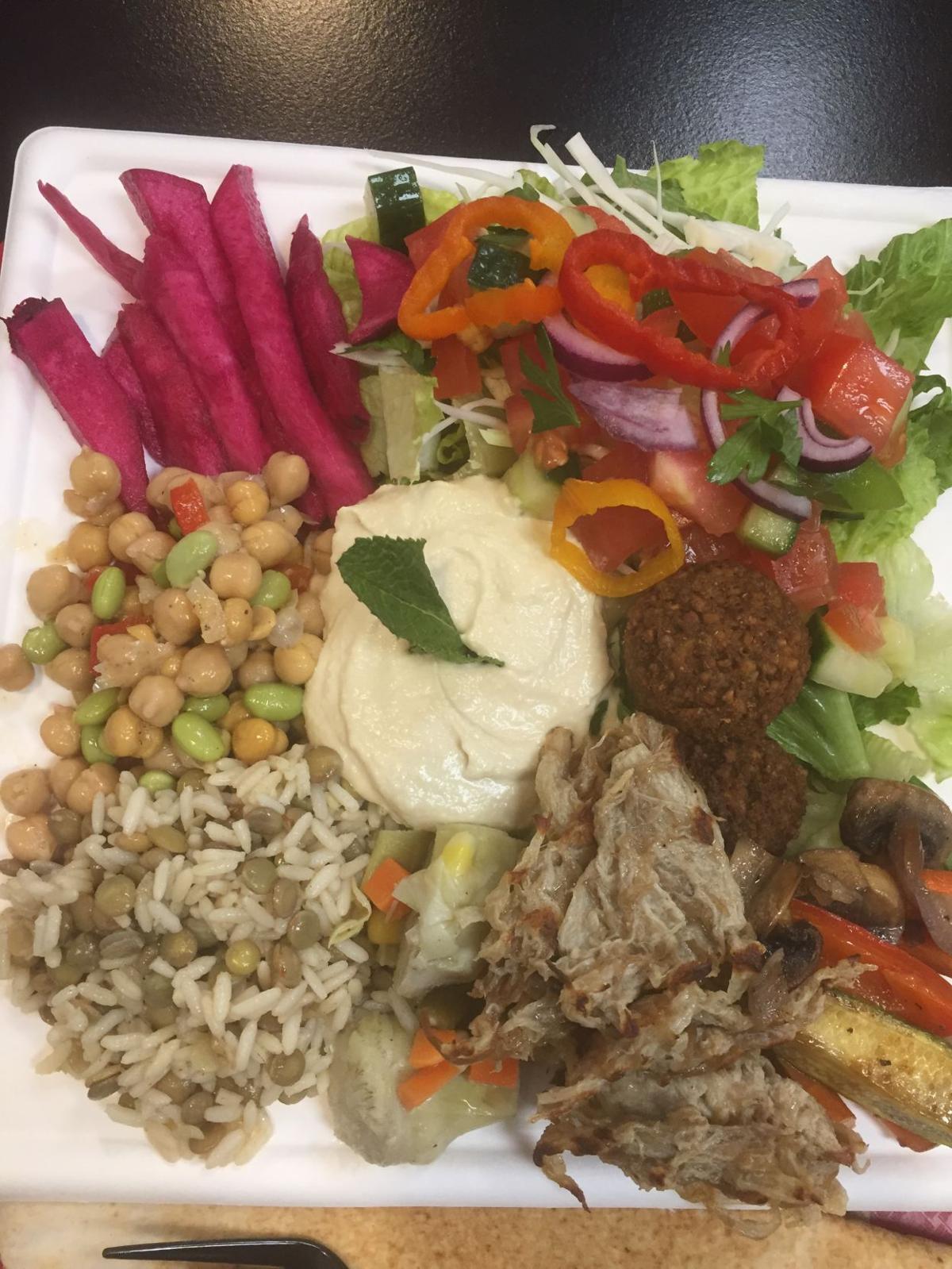 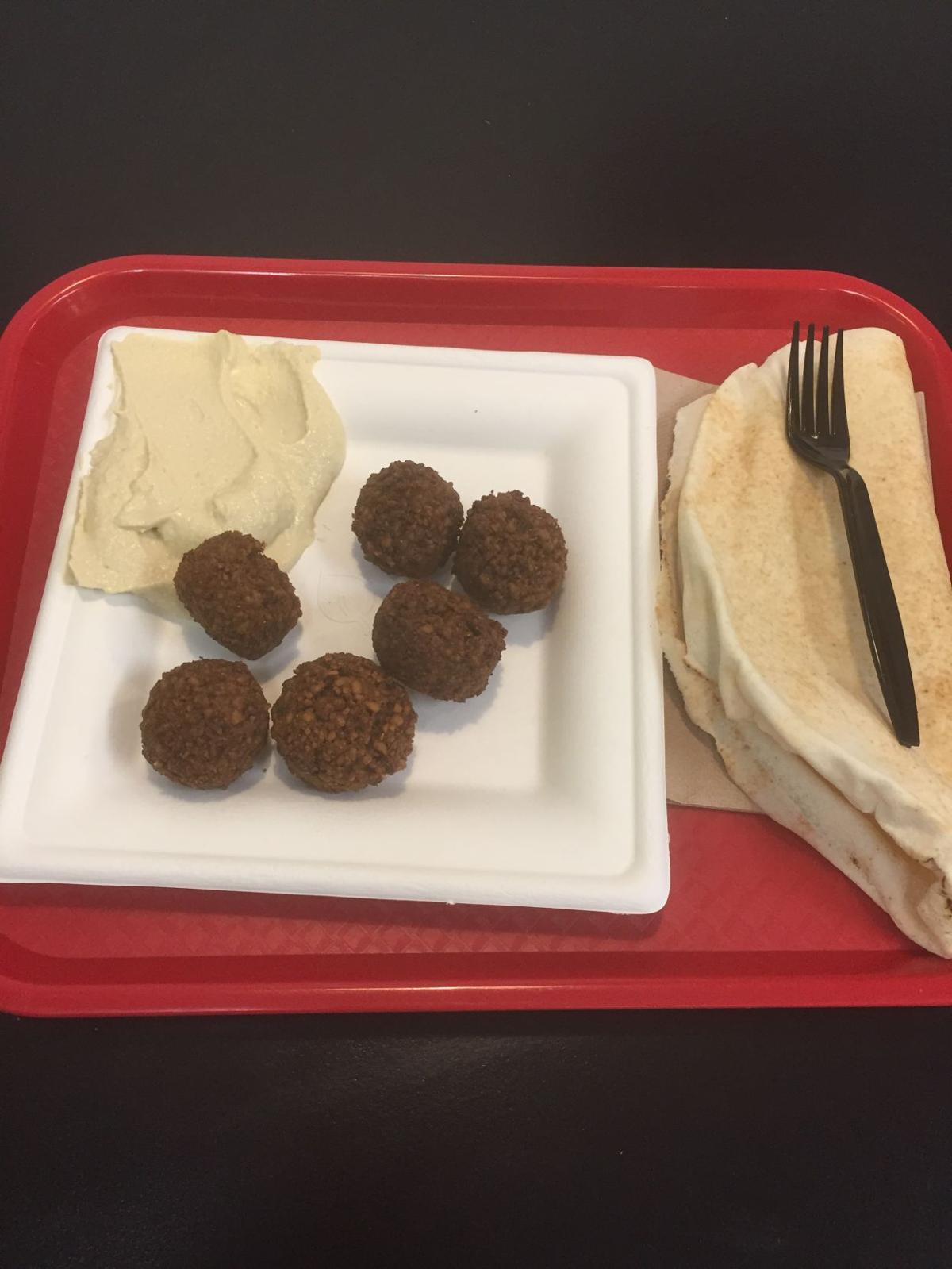 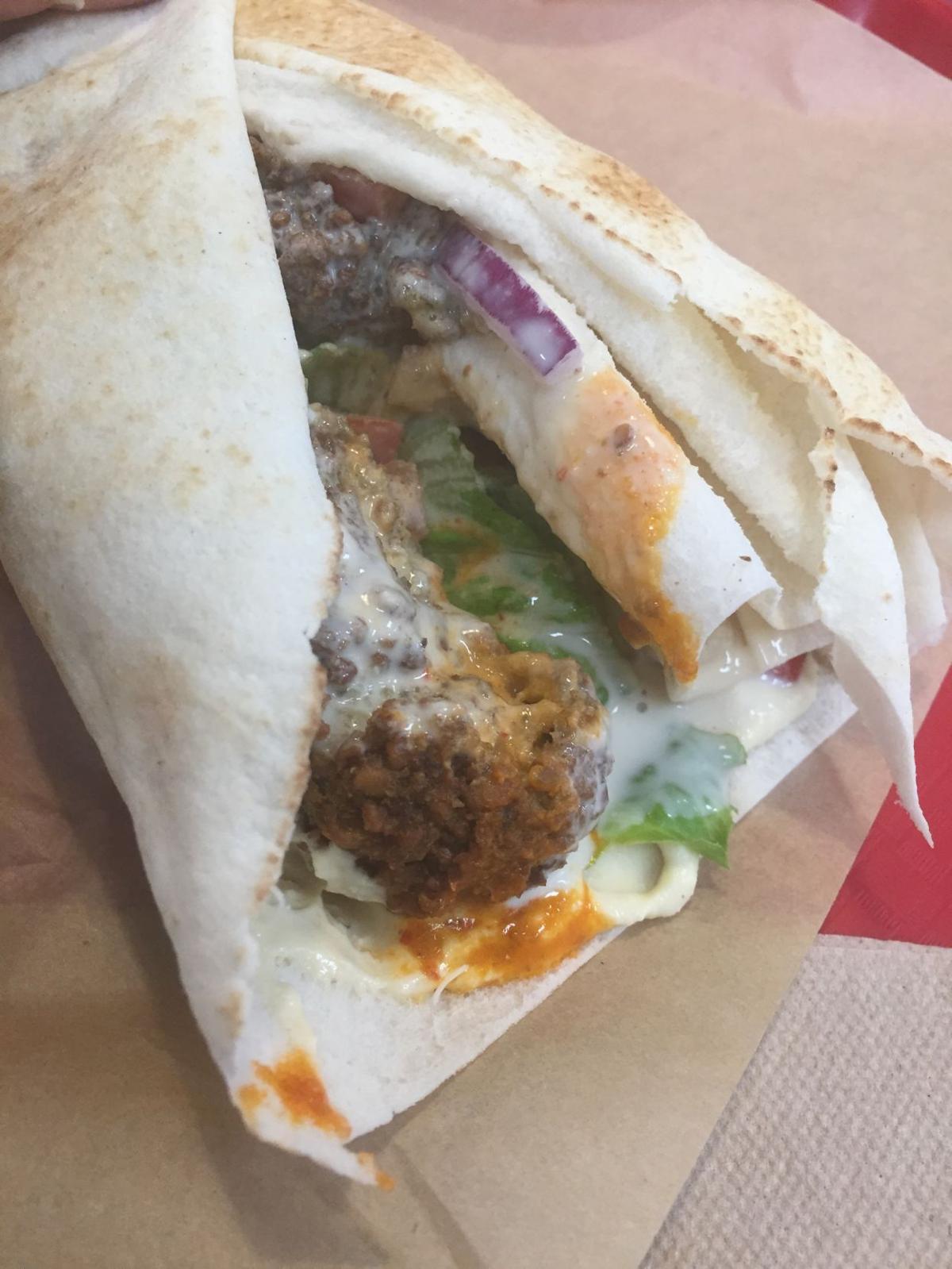 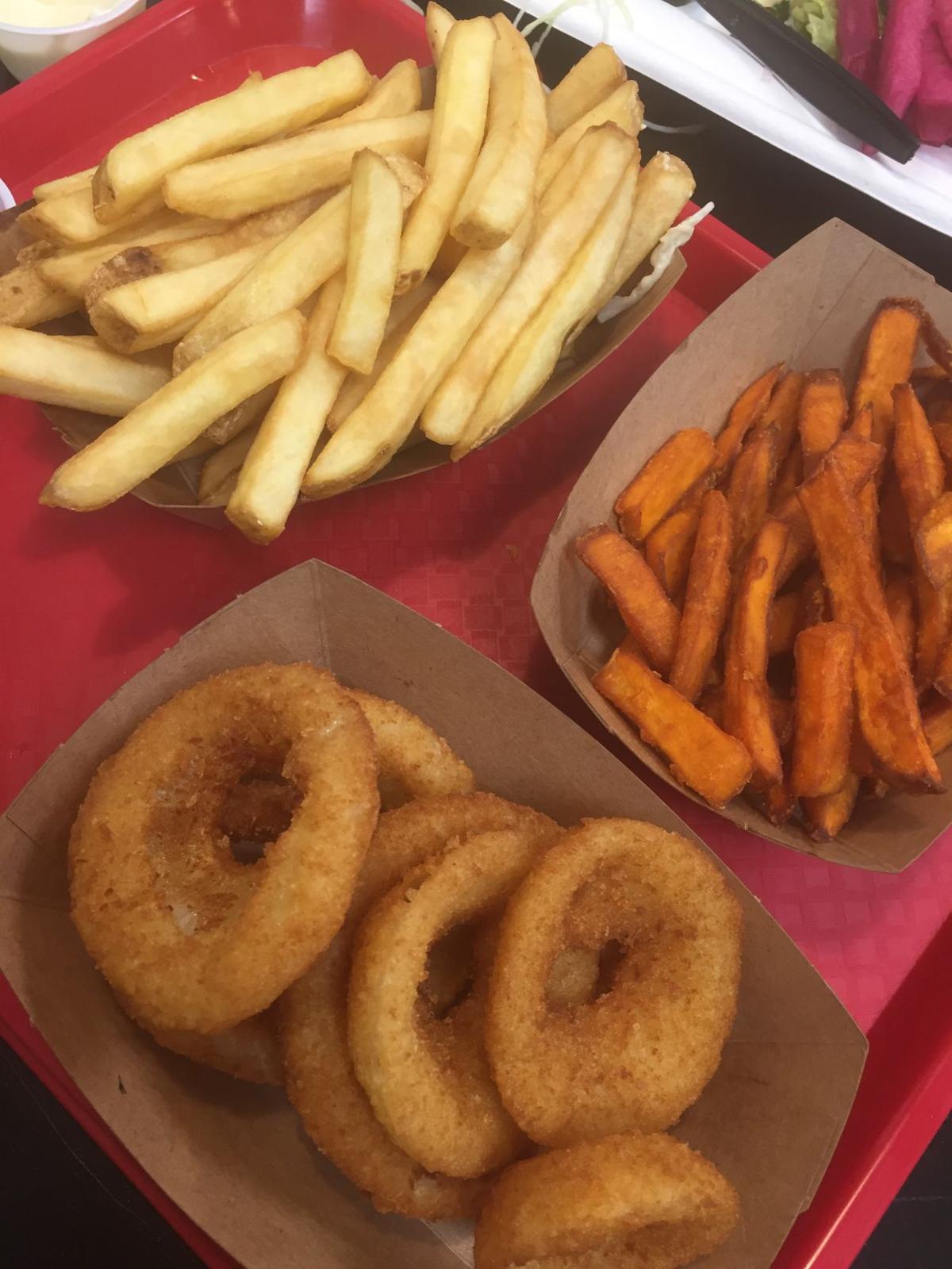 A carnivore, vegetarian and a kid walk into a vegan restaurant...

Now this could be a start of a good joke, but the experience we had was very surprising. My wife, son and I decided to go for a bite to eat and decided to try Pochiche on Westminster in Montreal West. Advertised as a falafel and salad restaurant, I had no idea it was a vegan restaurant before we got there. The restaurant was bright, modern and clean with wood floors and banquette seating. The service counter with an open-concept kitchen was located in the back.

The menu had a variety of fresh salads and sandwiches to choose from. As a carnivore I did not feel restricted by the lack of meat. My wife, the vegetarian, chose the salad plate, which had fresh grilled vegetables, falafel, shitake mushrooms, along with a fresh salad, rice with lentils, chick pea salad and humus. The plate was presented like a work of art filled with vibrant colours. The taste did not disappoint either. The combination of flavours and textures made for an enjoyable meal.

I went for the falafel sandwich. Now I am not the biggest fan of falafel but thought that I would give it a try. After all, it is one of the signature dishes. Rather than choose what to put in the sandwich, which you can do, I left it to Gabriel, the chef/server/host to choose. He recommended the all-dressed version. When the dish arrived it was filled with falafel salad, cabbage, humus, sauce and mint. Yes, I said mint. This seemed a little odd to me but believe me - it made a huge difference and totally transformed the dish! It was great. I am not a falafel fan. The falafel itself was a unique recipe with a generous use of special herbs and spices in the falafel mix. It tasted fresh and not greasy at all.

My son opted for the falafel plate. It came with six falafel balls and humus. He devoured it and loved every bite. Not bad for a picky eater! On the side we had fries, sweet potato fries (yummy) and onion rings. All were great and were not over greasy either. The fries were served with vegan mayo. I hesitantly tried this vegan mayo and was pleasantly surprised - the texture was the same as regular mayo and the taste was great!

I think that Pochiche has changed my view of vegan cuisine. You can have a tasty, good meal that has no meat or meat products. To quote my son: “We have to go back there sometime soon,” or we can even order for take-out!

just in time for a great take out dinner for the family tonight mmmmmmmmm!