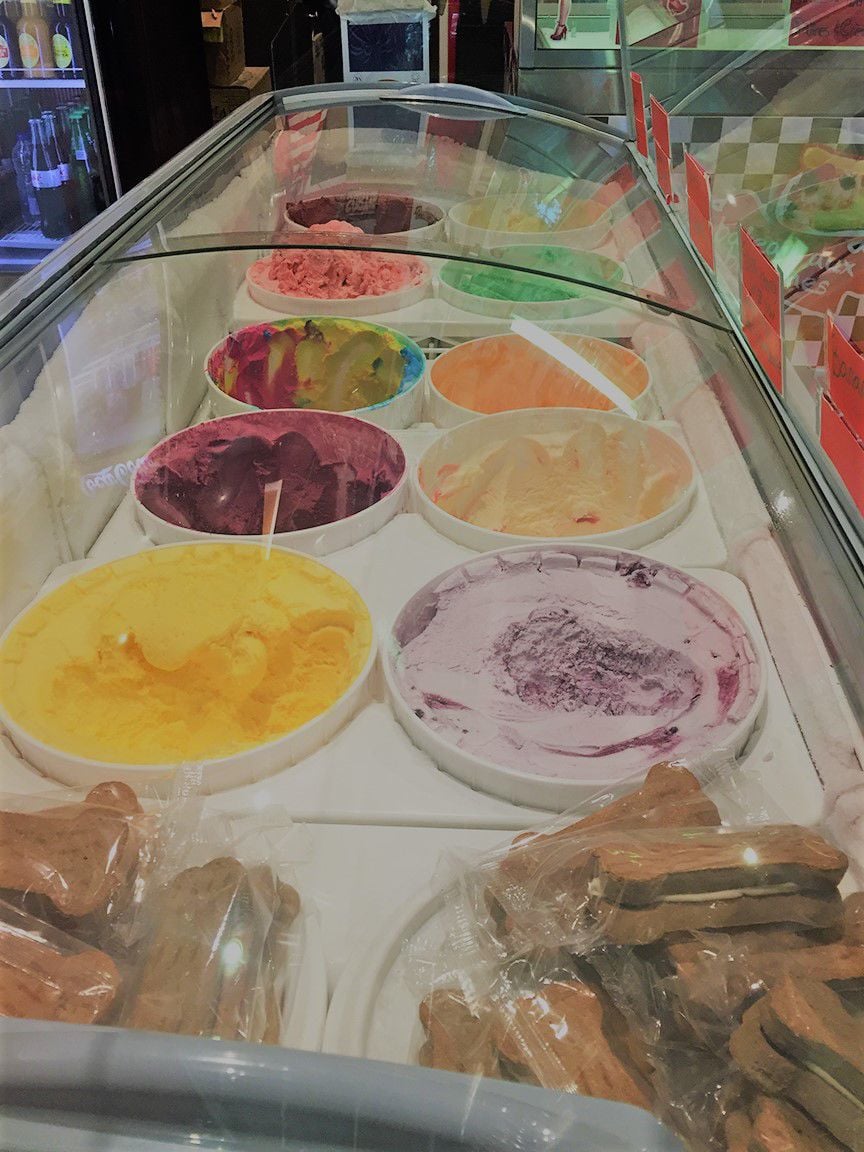 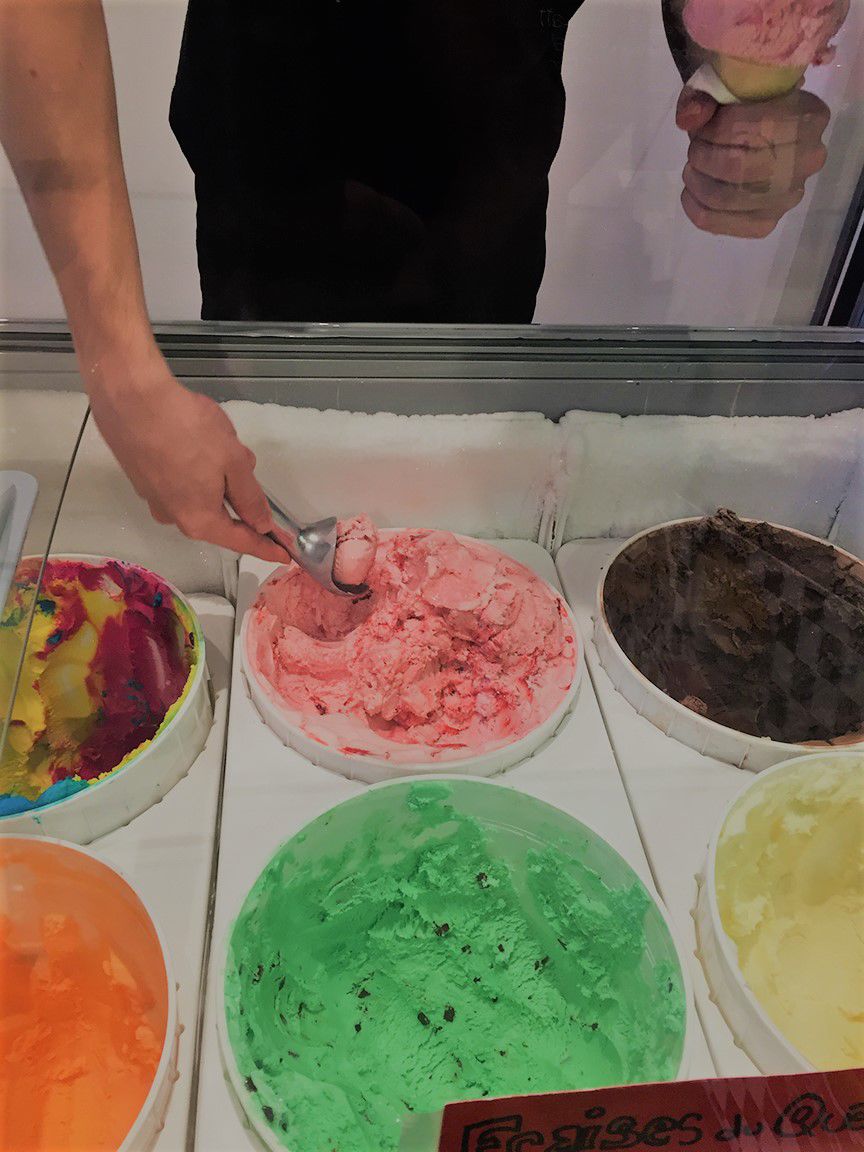 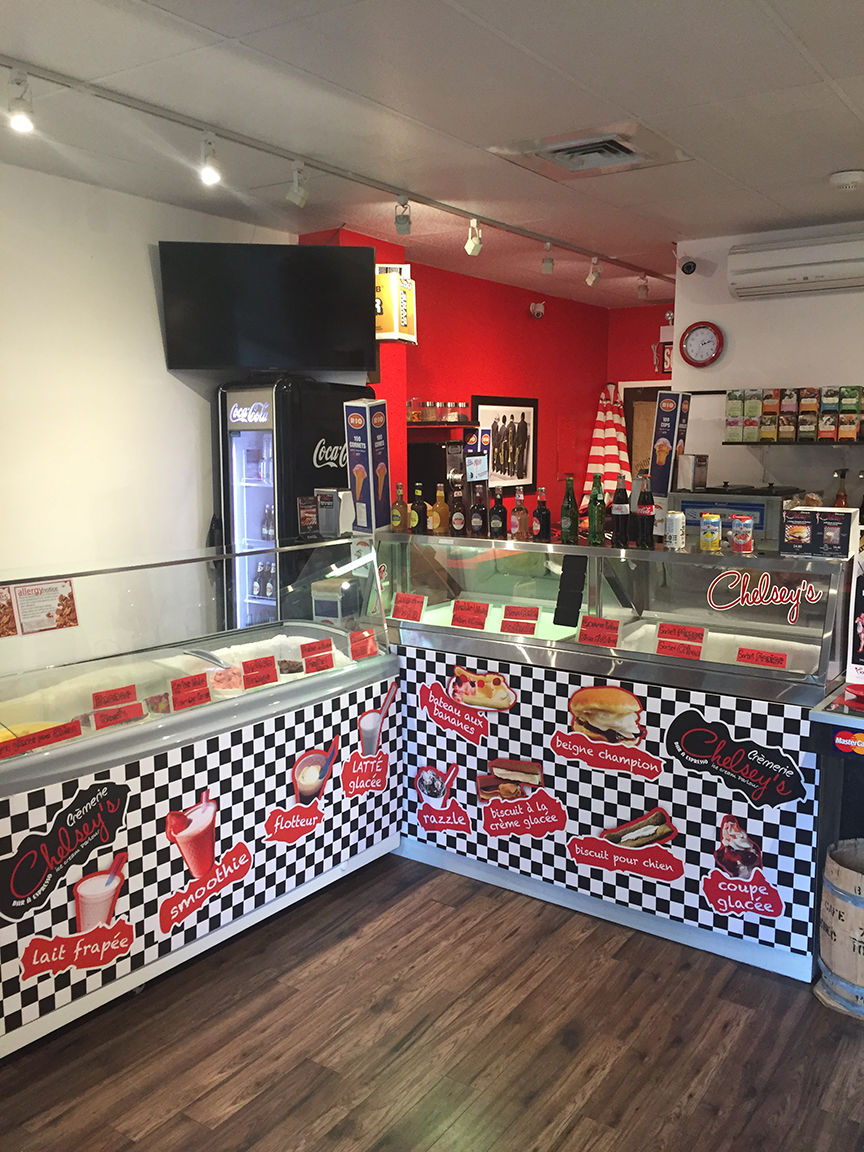 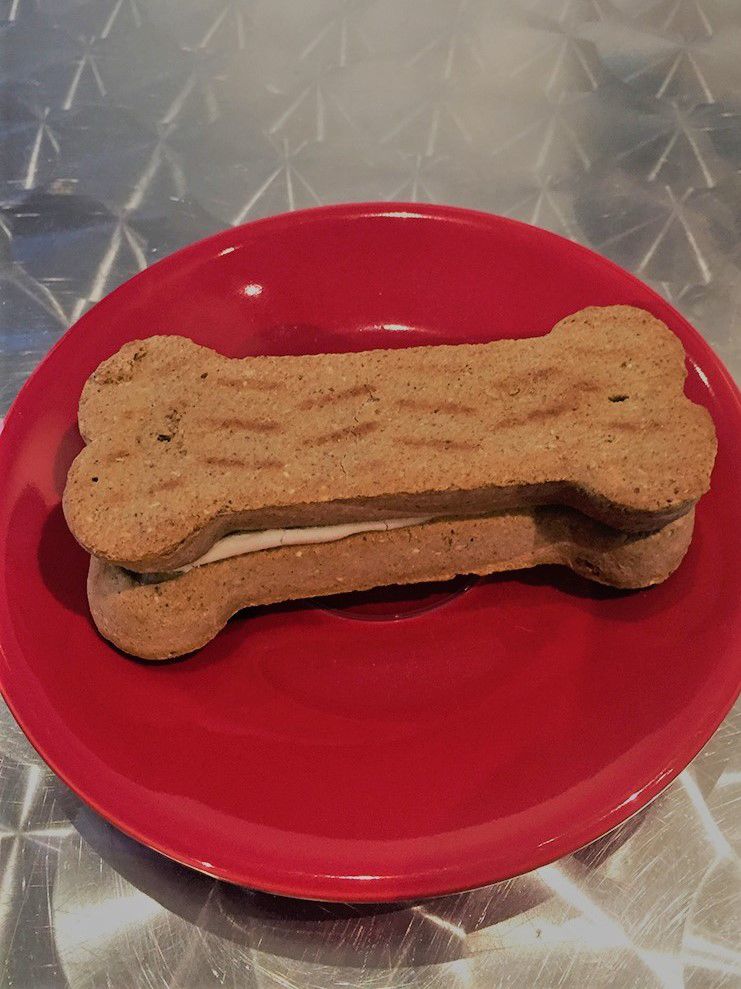 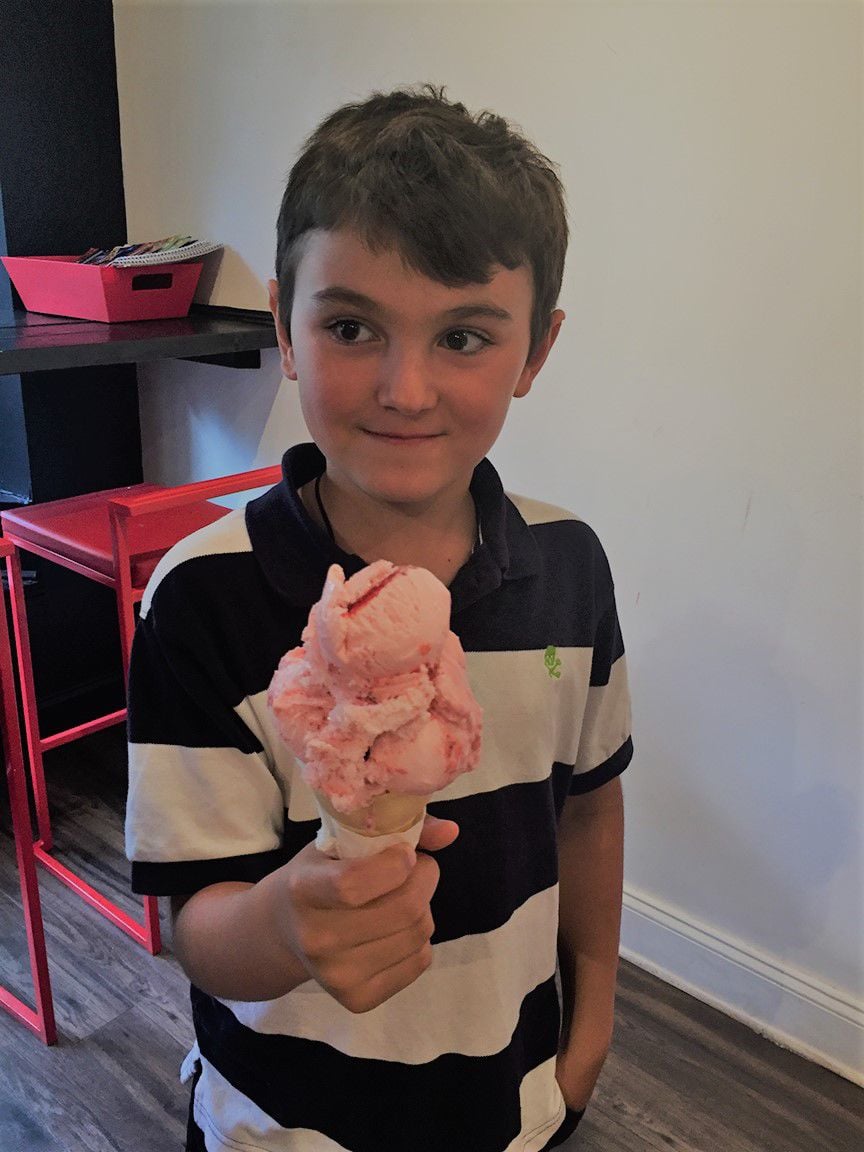 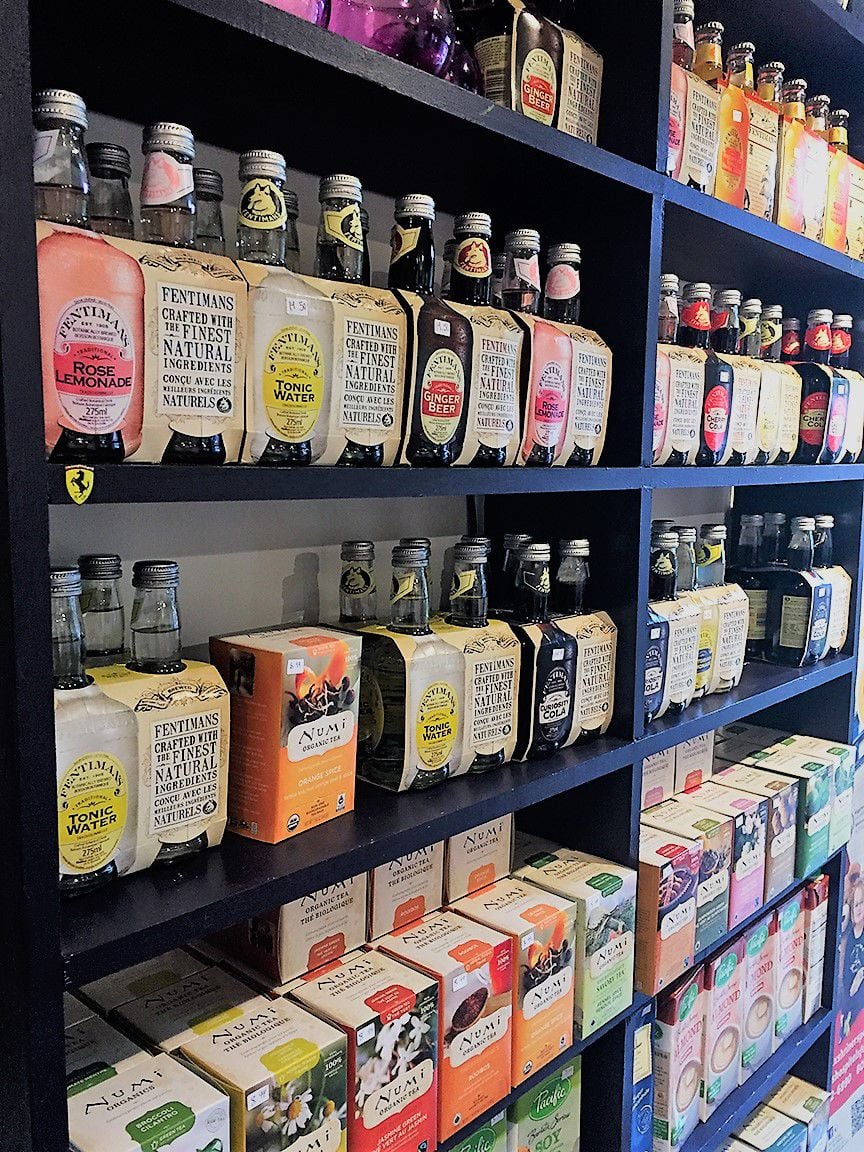 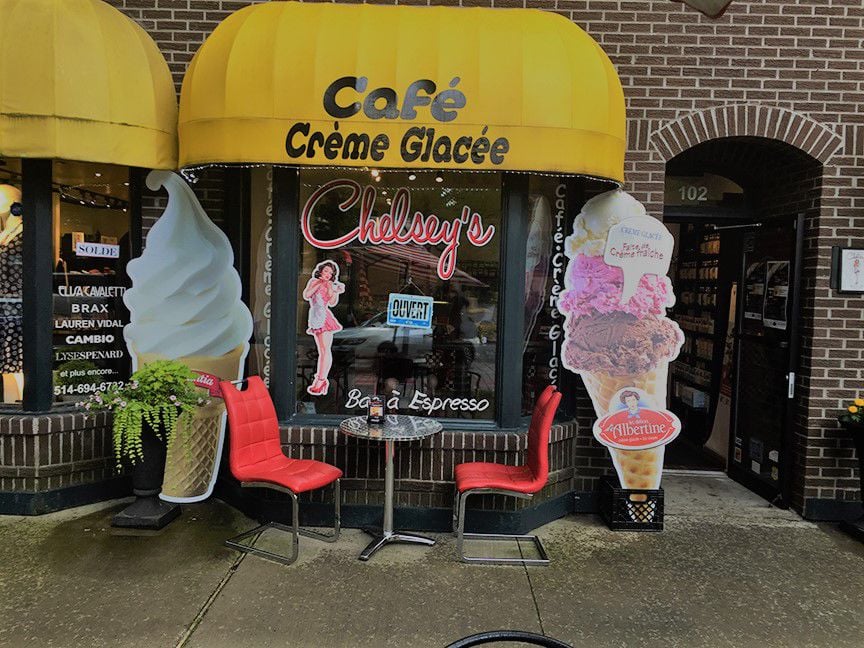 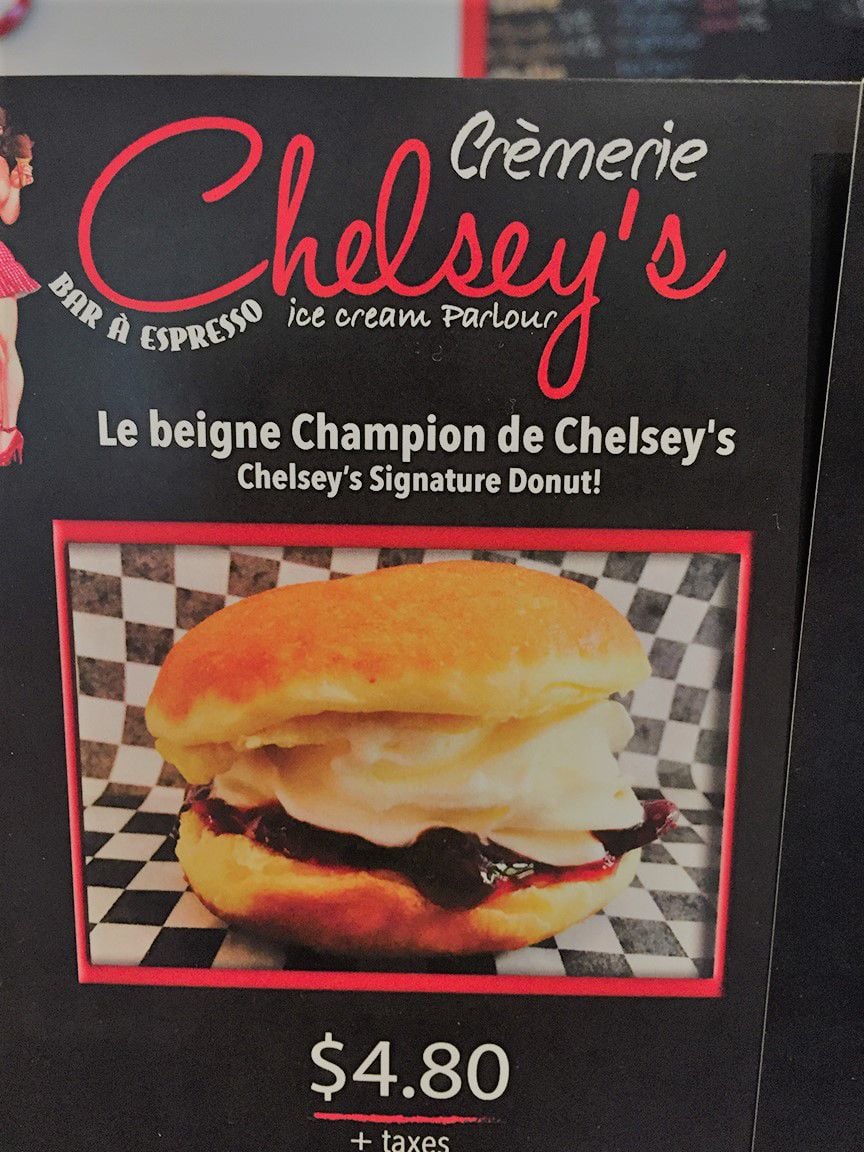 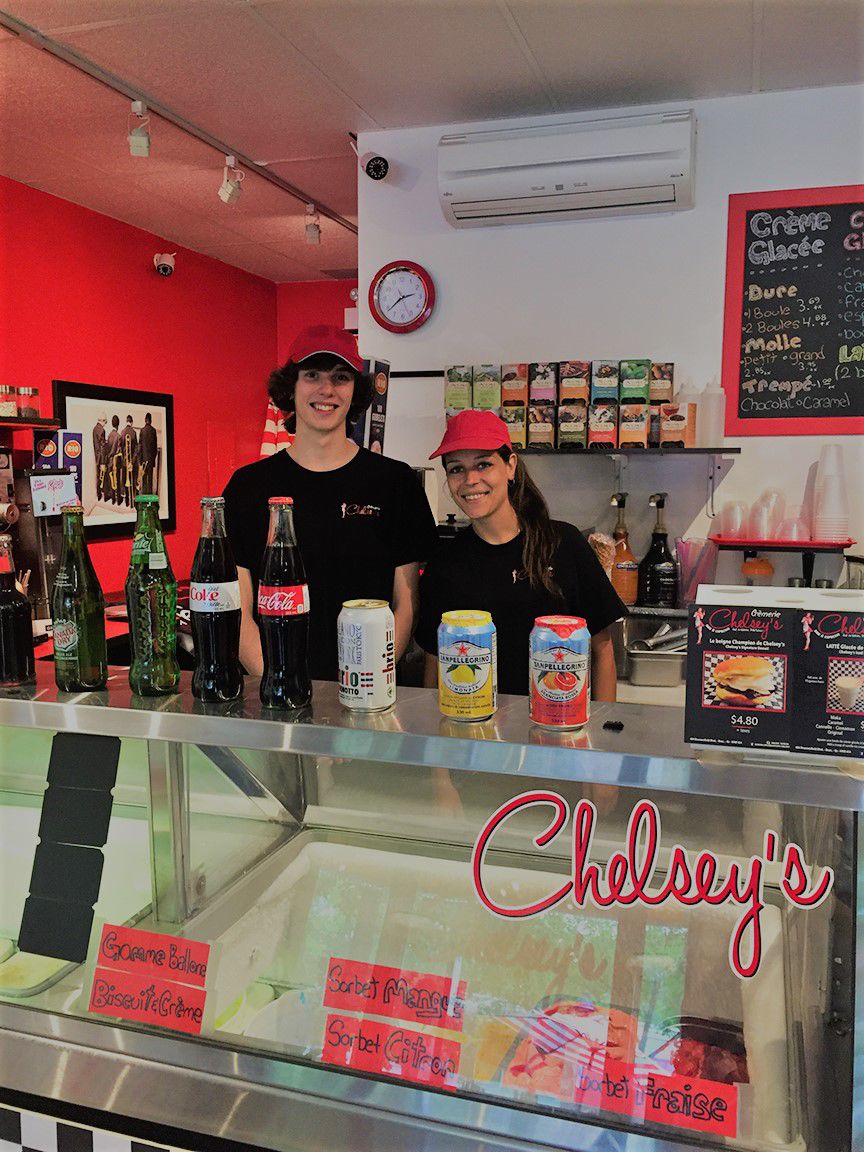 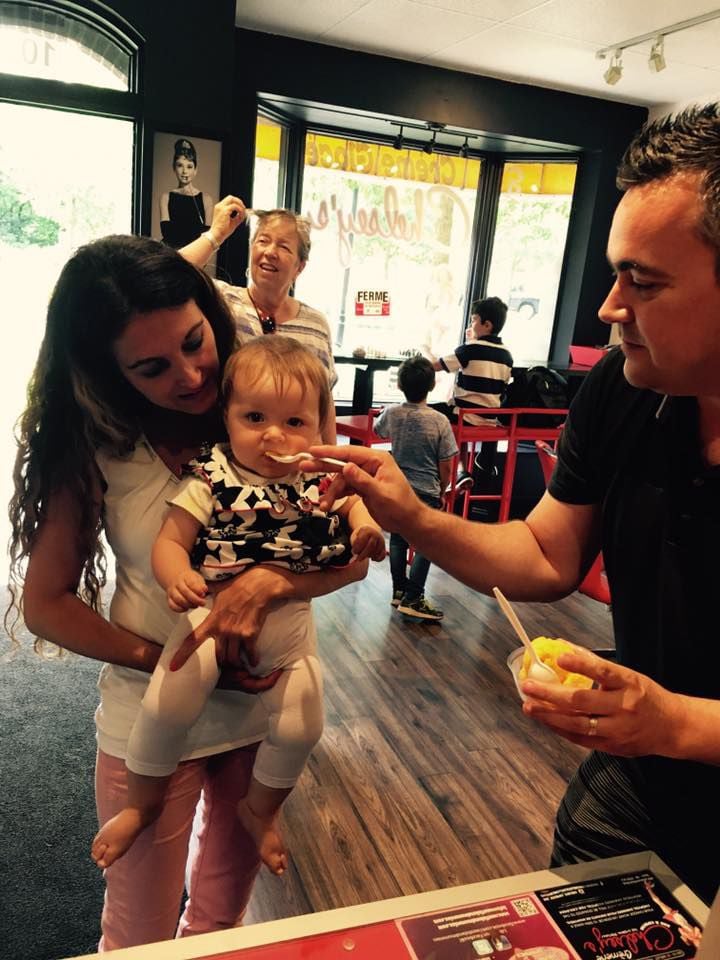 Every village needs its own little decadent secret. Well, when it comes to Beaurepaire Village, it is Chelsey's Ice Cream Parlour.

This is more than a ice cream shop - they feature 20 flavours of ice cream, four flavours of sorbet, milkshakes, smoothies, ice cream floats (I will explain that one later), banana splits, ice cream sandwiches, ice cream filled donuts (yes, you read that right!), sundaes, cappuccinos, lattes, many organic herbal teas, and so much more.

If you're not drooling, then you need to check your pulse.

My family arrived on a warm Saturday afternoon. There were customers sitting outside at some tables and chairs on the grass, and upon entering the shop, you are greeted with a sort of 50’s diner feel with black and white checker patterns along with red and white walls. We weren't sure of what we wanted so we gazed through the showcases at all of the different flavours. The staff, and Chelsey herself, are more than willing to help and suggest some flavours. My son sought out the strawberry ice cream - a creamy mix with strawberry chunks in it, and he requested it in a cone. Rookie error, I thought - go for the cup, as that way you don’t loose any of the creamy goodness when it starts to melt and run down your hand. And it will, as the portions are generous! As he was devouring it with a big smile on his face, my wife ordered the chocolate soft serve. She is no rookie - she got the cup. I went for the mango sorbet. It was amazing, cool, not too sweet and refreshing. It was so good that I had to share some with my 9-month-old daughter - her first ice cream!

I also tried the lime and coconut smoothie as per Chelsey's recommendation. I was hesitant, as I am not a big coconut fan, but I am glad I took her advice. The balance of flavours was just right - the coconut gave it a creamy light texture, and the sourness of the lime balanced it perfectly.

Now to the float. Some people are not aware of what these are. Well, it is a soft drink with a scoop of ice cream floating on top. My personal favourite is Cola with vanilla ice cream. At Chelsey's they also have Fentimans, a soda brand from the UK with some interesting flavours such as ginger beer, rose lemonade and  dandelion and burdock (which tastes like root beer). These topped with the ice cream are fantastic.

A great place for the entire family and the family's best friend.

They also have a Frazzle. This is a mixture if ice cream and some toppings all mixed up. It is a better version of the big fast food chains' mix-ups.

Next time I will try Chelsey's signature donut! Yum!