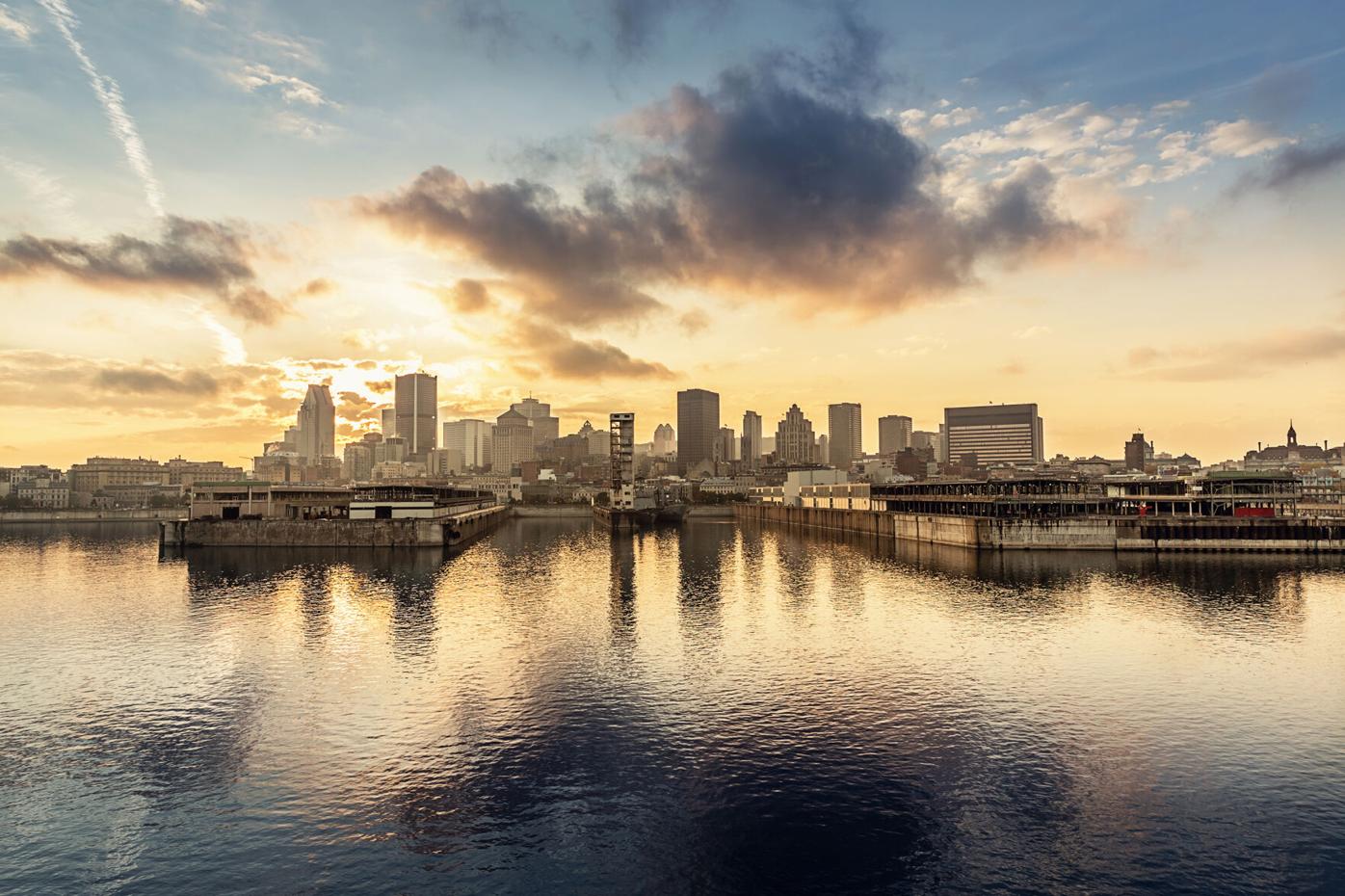 It was not a typical July in Montreal, with more clouds than sun and rather cool temperatures. The city recorded only one 30C high for the entire month. 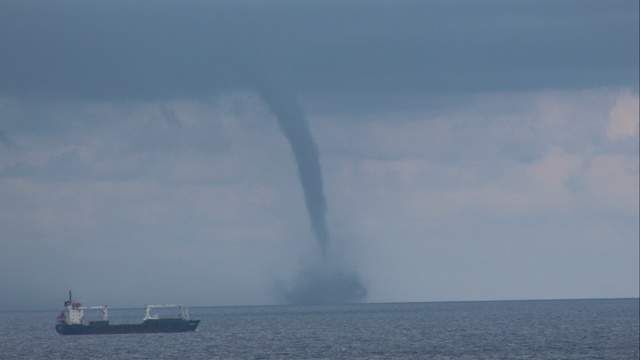 A waterspout over Lake Huron. The constant battle of airmasses across the Great Lakes, Ontario and Quebec, has resulted in an increase in tornadoes and severe weather across both provinces this summer. To date, 26 tornadoes have been confirmed in Ontario, and 9 in Quebec including the deadly EF-2 storm in Mascouche on June 21.

July is sadly over, which usually means cooler weather is not far behind. Typically the warmest month of the year for Montreal, this July failed on many levels across southern Quebec. Most of Canada has been torrid this summer, with thousands of temperature records falling, especially across western Canada. Such was not the case across eastern Ontario and western Quebec, as a stubborn northwest flow of air prevailed. Numerous strong thunderstorms, tornadoes and waterspouts have also occurred in Ontario and Quebec this summer as a result of the frequent cold fronts and constant battle of airmasses. Meanwhile it has not rained in Vancouver and parts of British Columbia in over a month.

So what does all this mean for August? The trend right now is for temperatures to recover slightly. That will begin this week as the Bermuda high moves slightly west towards the US east coast and begins to pump warm, humid air northward. A frontal boundary will be responsible for showers and thunderstorms today, especially south and west of Montreal. Temperatures will again be rather cool for the middle of the summer, with highs reaching close to 20C. However, southern Quebec should have clearing skies on Monday, with a decent week ahead. Mainly dry, fair conditions are expected, with highs reaching through the upper 20s to near 30C in Montreal by next weekend.