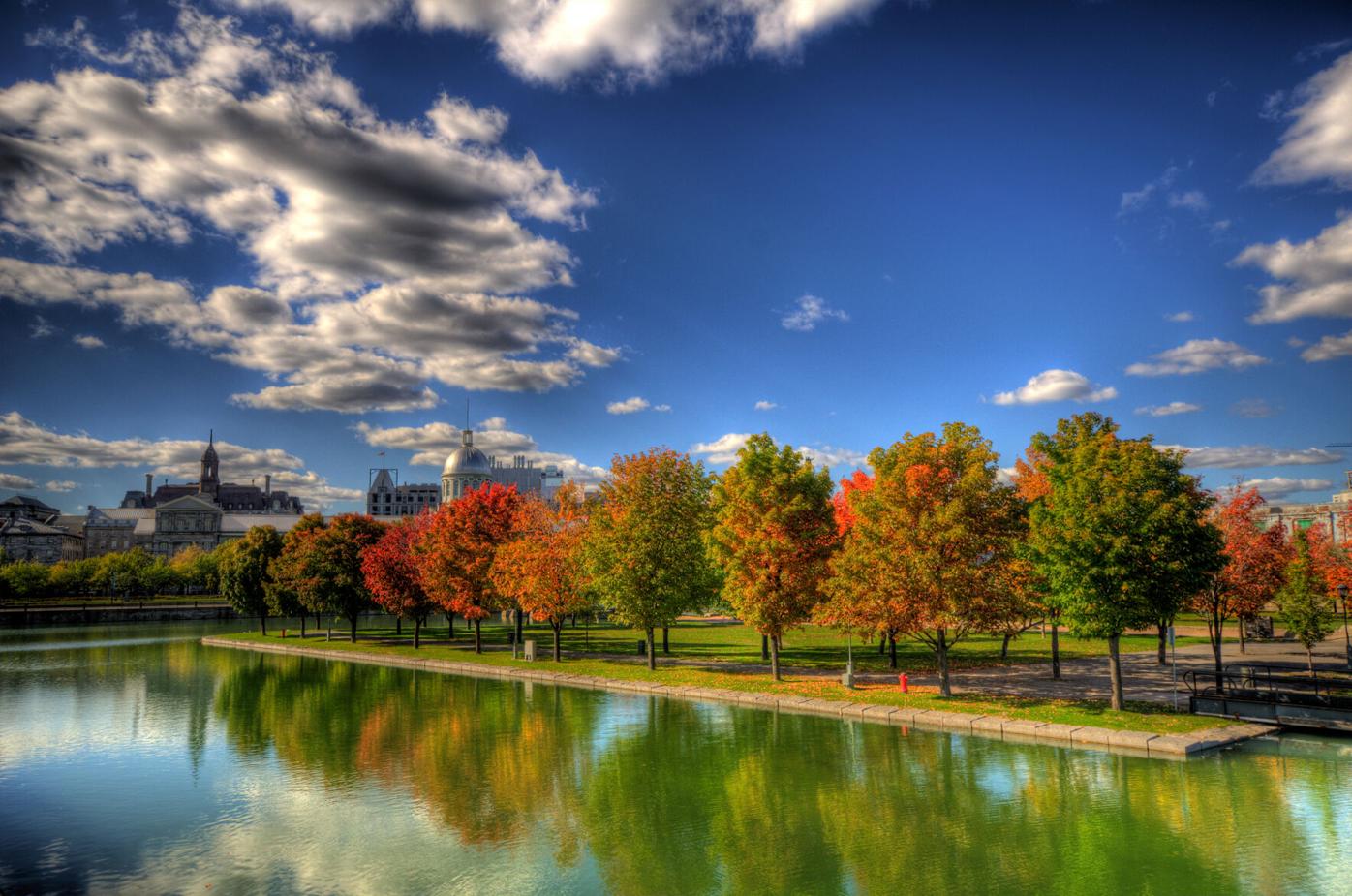 October has been spectacular to date in Montreal, with plenty of sunshine, little precipitation and well-above normal temperatures. 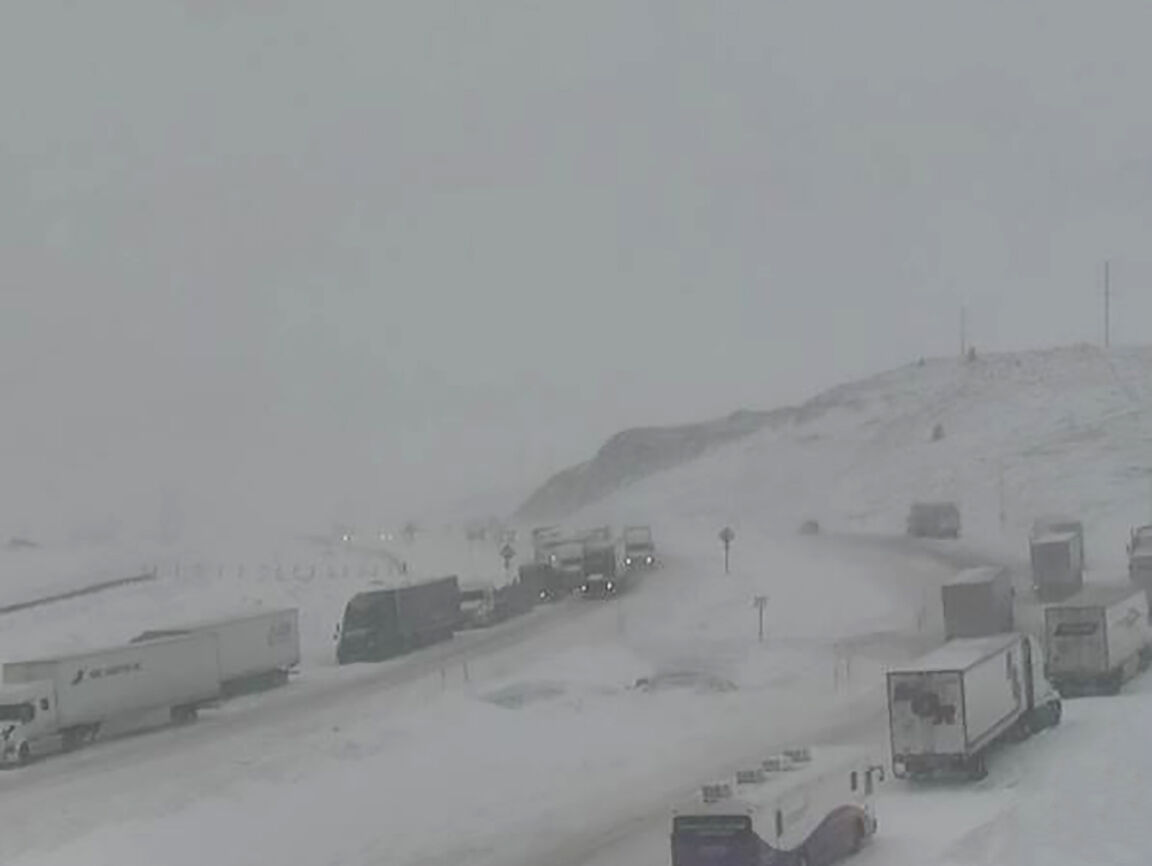 Portions of several Interstate highways were closed on Tuesday afternoon, stranding hundreds of travelers from Montana into Wyoming and South Dakota. The snow spread into southern Saskatchewan and Manitoba late Wednesday. Meanwhile the weather has been warm in eastern Canada, with highs in the middle 20s and overnight lows warmer than the long-term highs for the date.

UPDATE: While snow falls in western Canada, Montreal recorded the warmest low temperature Thursday morning for the date, dropping to only 17C (63F) at Trudeau Airport. The previous record was 15C (59F) set in 1970. The normal low for October 14 is a frosty 3C (39F). We have a chance at the record high for today's date, also set in 1970 at 22.8C (73F).
The first snowflakes of the season are flying across western Canada, so when can we expect snow here in Montreal? Current indications suggest milder-than-normal weather for the next week to 10 days, followed by a rather significant cooling trend around Halloween. I don't expect we will see any snowflakes before early November.
A large ridge across the eastern portion of the country is providing Montreal and most of southern Quebec and Ontario with unseasonably mild fall weather. Thanksgiving weekend was spectacular, with just a few clouds and sprinkles Sunday but otherwise very warm and pleasant. Temperatures have been in the low to middle 20s, a full ten degrees above average. Tuesdays high temperature of 23.8C (74F) at Trudeau Airport was just one tenth of a degree away from the record high set in 1961. Several new high temperature records were established from New Brunswick to Ontario.
The mild weather will persist into Saturday before the arrival of a potent cold front. Temperatures will remain mild throughout that time frame, with highs in the low 20s, and overnight lows in the middle teens.
By Saturday the aforementioned cold front will arrive in Montreal with and increase in clouds, windy conditions and some heavier showers. The wet weather will persist into Sunday along with much cooler temperatures, only near 12C (54F) for a high. Overnight lows will drop into the single digits to start next week.
Western Snow
While the east has been warm, the first taste of winter has arrived across the west. Strong low pressure moving from Colorado to Manitoba, has produced a swath of heavy wet snow. Between 30 and 60cm of snow fell across portions of Wyoming, Montana and far western North and South Dakota. Travelers were left stranded as numerous highways were closed, including Interstate 90 from Rapid City, South Dakota into Wyoming.
The wet snow also spread into portions of southeast Saskatchewan and southwestern Manitoba on Wednesday, with up to 10cm possible by Thursday morning. A special weather statement has been issued for those locations for low visibility in falling snow as well as icy and potentially snow covered roads. On Thanksgiving Day, light snow fell across the foothills of Alberta as far east as Calgary. The western storm is forecast to lift into northern Ontario while weakening.
No snow is on the horizon for Montreal, unlike the Bozeman Pass in Montana shown below.