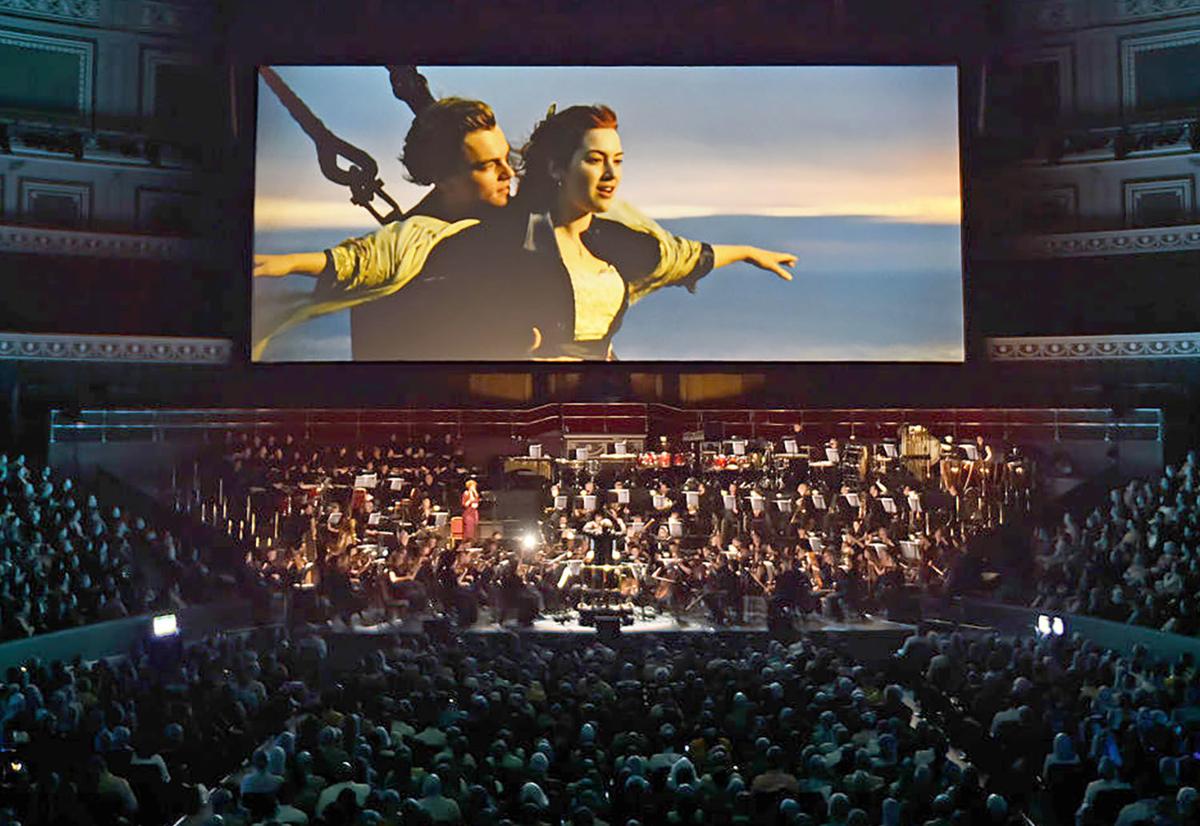 Conductor John Jesensky boasts that the full ensemble used for this production is truly as large as the famous ship itself. 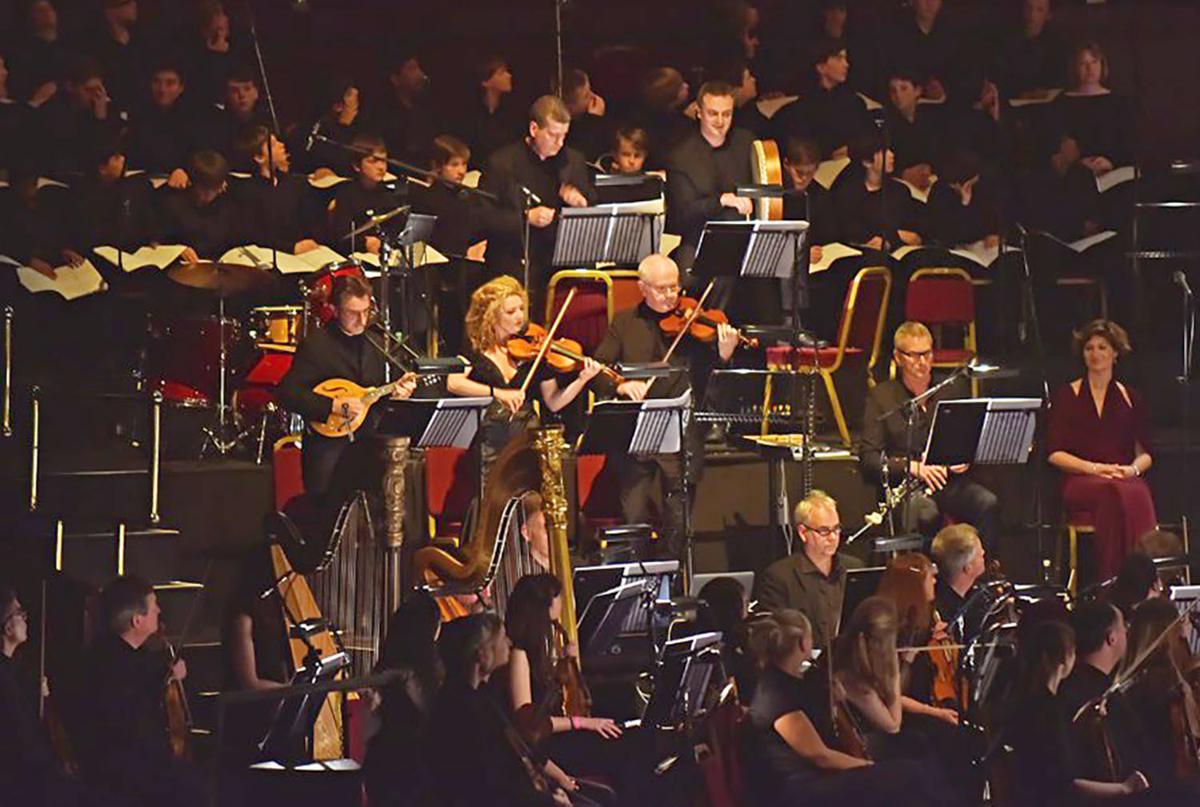 “All in all, there will be roughly 130 musicians on the stage,” said conductor John Jesensky.

Conductor John Jesensky boasts that the full ensemble used for this production is truly as large as the famous ship itself.

“All in all, there will be roughly 130 musicians on the stage,” said conductor John Jesensky.

It has been 23 years since the blockbuster film Titanic hit the big screen, grossing over $2 billion at the box office worldwide and winning 11 Academy Awards, including Best Picture and Best Director as well as Best Original Song and Dramatic Score.

On Feb. 8 and 9 Montreal’s Place des Arts will be the site for the Canadian premiere of Titanic Live. James Horner’s epic score will be heard via conductor John Jesensky, who boasts that the full ensemble used for this production is truly as large as the famous ship itself.

“We not only have the privilege of working with the FILMharmonique Orchestra, but also the Céilí Band, lead by virtuoso pipes player Eric Rigler, 45 singers from Les Petits Chanteurs du Mont-Royal, not to mention the very talented Clara Sanabras performing the gorgeous solo vocal work throughout the score,” he told The Suburban. “All in all, there will be roughly 130 musicians on the stage.”

Jesensky continues to tour the globe, conducting premiere orchestras in performances for CineConcerts, and AVEX Classic. Among some of his other previous shows are the Harry Potter series, Star Trek: The Ultimate Voyage, Amadeus and The Godfather.

“I am happy to say that Montreal will be the location of my first outing with Titanic.” Jesensky said. “I actually began my ‘live to film’ concert career in Montreal with The Godfather: Live, so Montreal holds a very special place in my heart for these unique shows.”

The original version of the film is projected on a large HD screen with French subtitles. For information log on to placedesarts.com