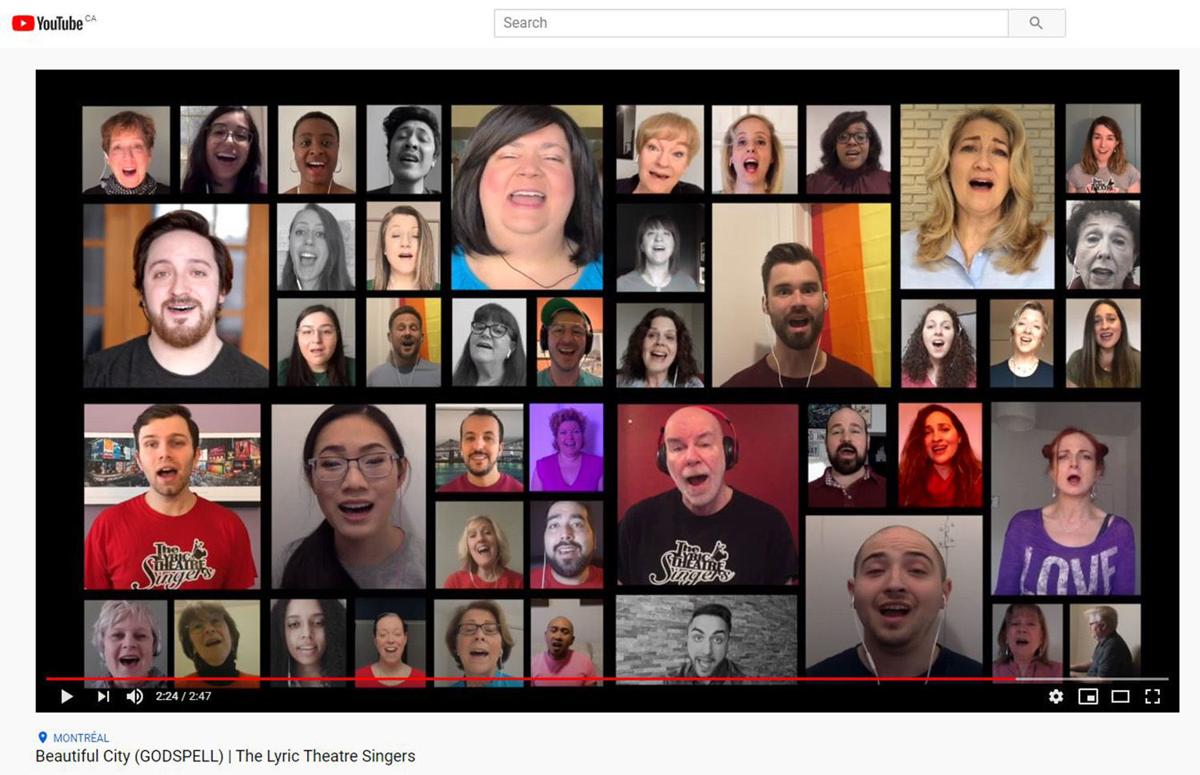 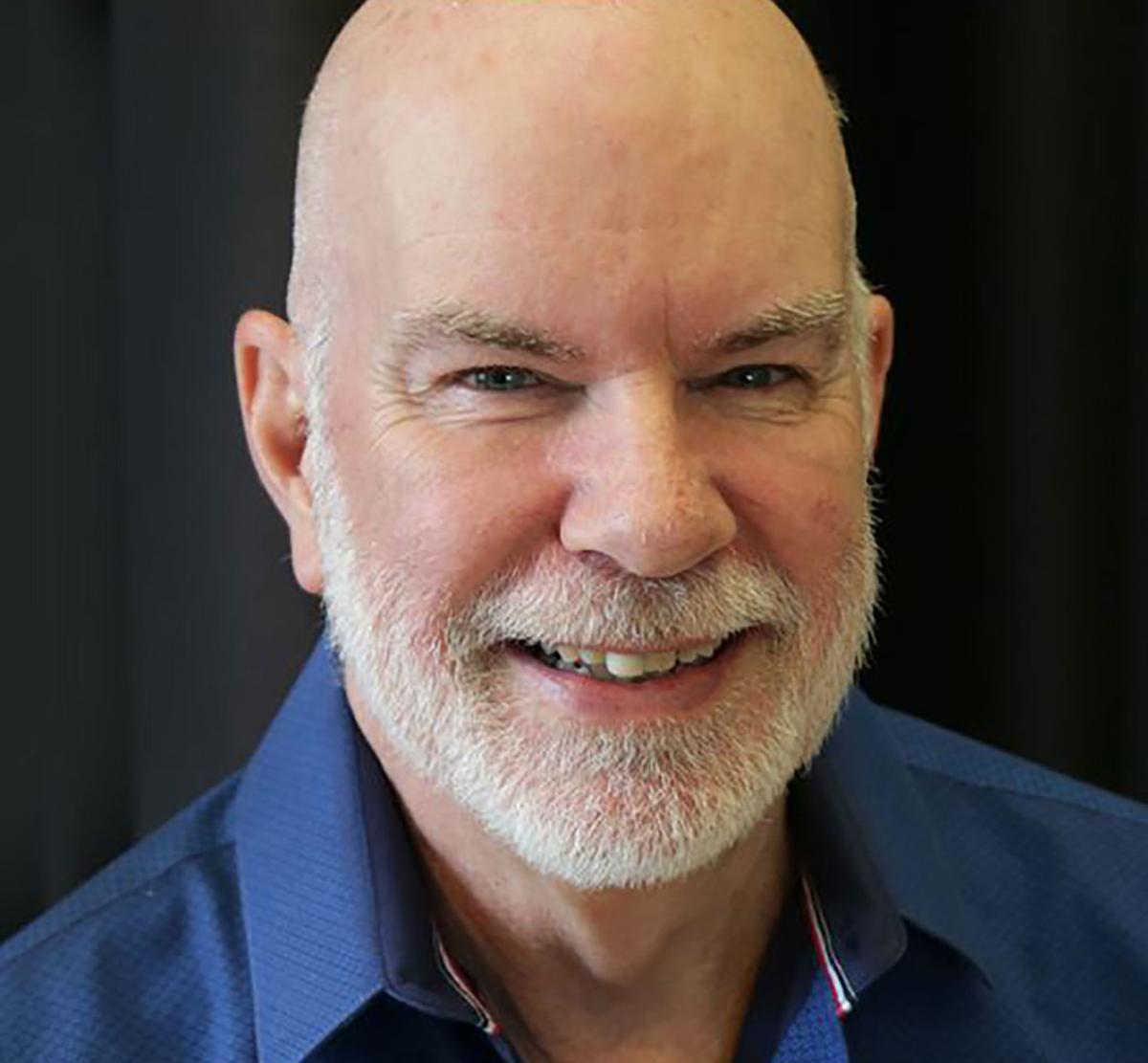 “It took us about 3 1/2 weeks from the very beginning to the end and it was quite a process for the singers,” said Bob Bachelor.

“It took us about 3 1/2 weeks from the very beginning to the end and it was quite a process for the singers,” said Bob Bachelor.

With self-isolation becoming the new normal, artists from various fields looking for alternative ways to exercise their creativity and connect with their audiences found virtual Zoom video conferencing to be the next best thing.

When the state of emergency was announced in Quebec and everything was shutdown, the group was already two months into rehearsals for their annual Broadway revue, which was scheduled for June.

“We were just at the point where we were going to start staging songs and adding choreography and working in soloists and that’s when everything stopped,” said Bachelor on the phone from his NDG home. “The music was probably 75 per cent learned and we were moving to the next step.”

The idea for the video came about when Bachelor started seeing other musical ensembles sharing their virtual creations on various social media sites. But the self-avowed “non-technical type” wondered how to get it done. Fortunately, members of the group pitched in with their own expertise.

Rob Denton, a sound technician, volunteered to take care of the sound, one of the singers, Alessandro Mercurio, took care of the video while pianist Chad Linsley laid down the tracks.

Once all were on board, Bachelor said he knew the proper foundation was in place.

“I was able to organize the video in a more structured way,” he explained. “It took us about 3 1/2 weeks from the very beginning to the end and it was quite a process for the singers.”

“Alessandro and Rob really gave some important notes to us on how to proceed and how to record, where to record and. I went through the music and talked about where you can and where you can’t breathe. Detail was really important because everybody had to do the same thing. Of course, there was a bit of weeping and gnashing of teeth because it was a learning curve,” said Bachelor with a laugh, adding, The final result was amazing for me. I was really happy. It was very moving and I think the singers are very happy. And another good thing about it is that it gave the singers a real focus, something to work on, and I think they also feel that they’ve accomplished something.”

Another goal of the virtual presentation is to help the Food Depot in NDG, says Bachelor.

“I realize that there are a lot of people who are needy right now in terms of basic things like food and to me to be living in a province like Québec and a country like Canada where we have so much, there is no reason in my mind that anybody should not be able to put food on their table. It just doesn’t make sense to me.”

While Lyric Singer supporters usually bring dry goods to the live shows, with the shutdowns, that’s not possible. “Now what we are doing is hoping that people will still donate to the Depot.”

To see view the video:

The Depot is located at 6450 Somerled Ave. in NDG. anthony@thesuburban.com