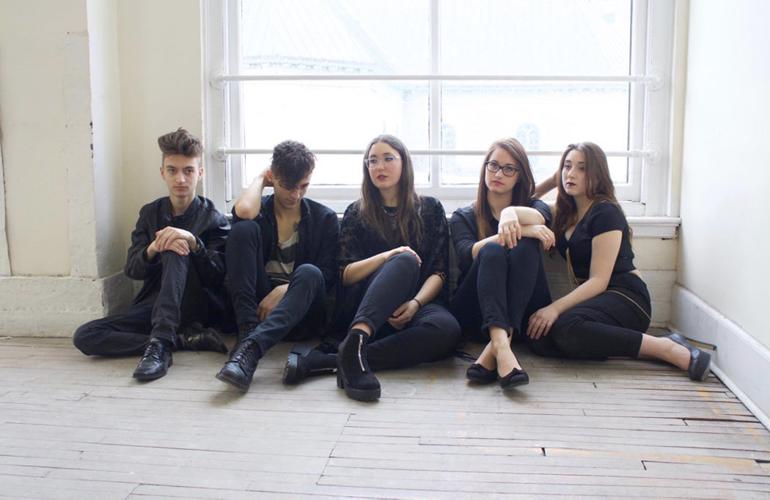 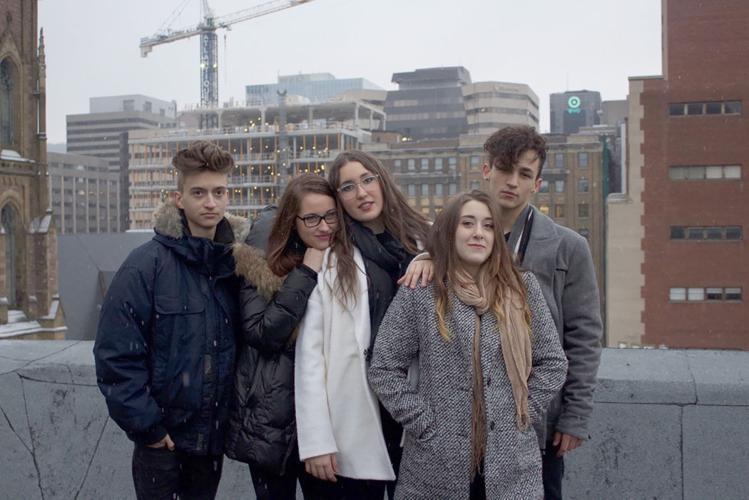 In 2014, the band won the People's Choice Award at the Beaconsfield Battle of the Bands and Best Interpretation at the Hudson Music Festival.

In 2014, the band won the People's Choice Award at the Beaconsfield Battle of the Bands and Best Interpretation at the Hudson Music Festival.

The Day Dreamers have not only been dreaming of releasing their first full-length album, they’ve been working tirelessly at it, too.

Made up of five members, all of whom are between the ages of 16-18, The Day Dreamers balance music and school inter-provincially, with one of the lead singers and violinist Tiana Desiree Grandilli commuting between Montreal for practices and Ottawa, where she’s studying communications and music at Ottawa U. “It’s difficult to organize rehearsals so I go back and forth every week to two weeks, and then we have three or four hours of constant practicing together,” she explained.

The Day Dreamers started a few years ago when Grandilli and her friend Ali Kouri, who is also a lead vocalist and guitar player, performed in their Grade 9 talent show. “We really enjoyed playing music together, so we decided to try and find other people to make a band with,” she said.

They recruited another member of their high school, Cedric de Saint-Rome, for drums, and in the summer of 2015 they added Max Page-Slowik on bass as well as Stephanie Maier, who also sings and plays keyboard. “We never had a keyboard player and when we recorded we would fill it in digitally, so now we have a live keyboardist who also sings and does some harmonies to give us a fuller sound.”

Throughout their musical journey, The Day Dreamers have garnered their fair share of praise. In 2014, the band won the People’s Choice Award at the Beaconsfield Battle of the Bands and Best Interpretation at the Hudson Music Festival. That year also saw the release of the band’s first single The River. In 2015, the group released a music video for their second single, Goodbye.

Pete Doherty ‘tells fans he will be dad for third time’

The Day Dreamers released two singles on iTunes in 2015 and is dropping their first full-length album, called All Through The Night, on April 26. A launch party will be held at Rosewood restaurant in Old Montréal that evening.

The band is active on social media and followers can check out their Facebook page for updates on shows, information about their album release and more.

Music is something that is in this band’s blood. All of them take deep pride in their early connections to music.

“I’ve been playing violin since I was five, and even before I started playing, I was begging my parents to get me lessons,” Grandilli said. “Cedric and Ali have always had this passion for a long time, too, and our other two band mates are very dedicated to music. The truth is, we just love what we do.”