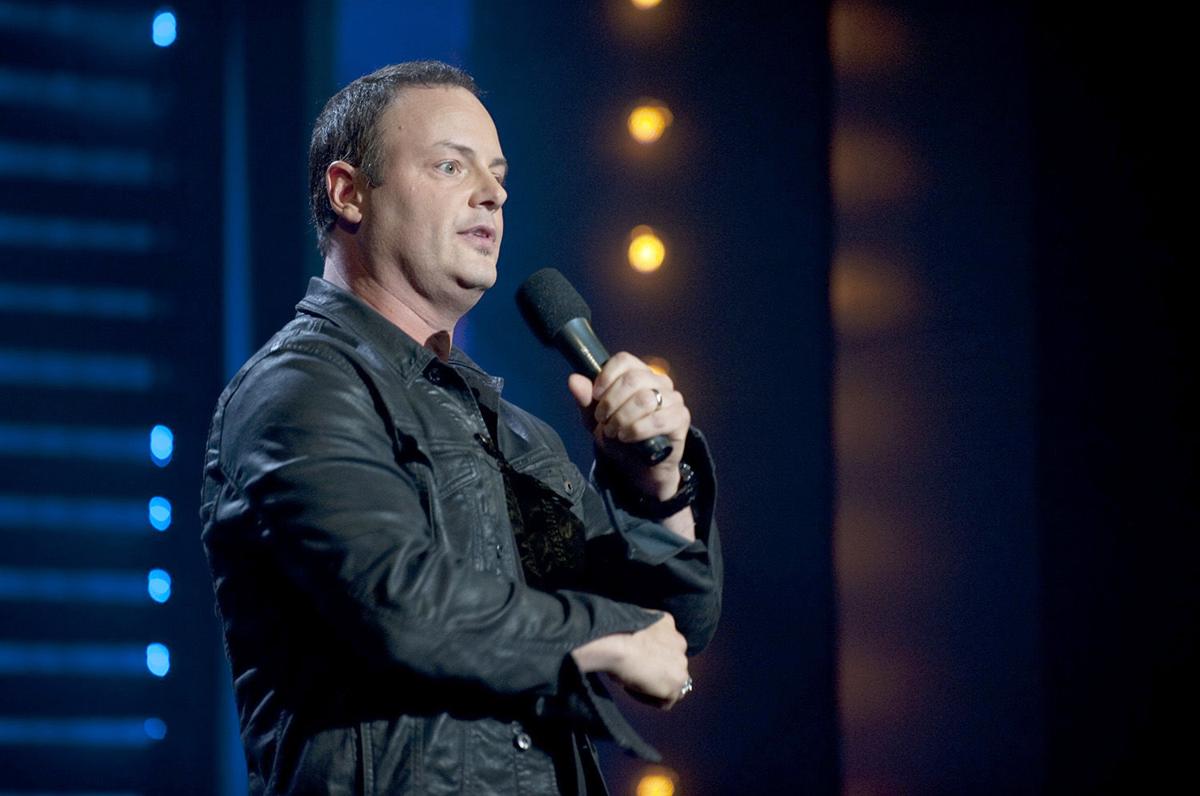 When the quarantine order went through, Frank Spadone hunkered down in is Toronto home with his wife and two sons. “It’s going to be nice doing the thing we do. Just to have a mic in my hand and talk,” he says. 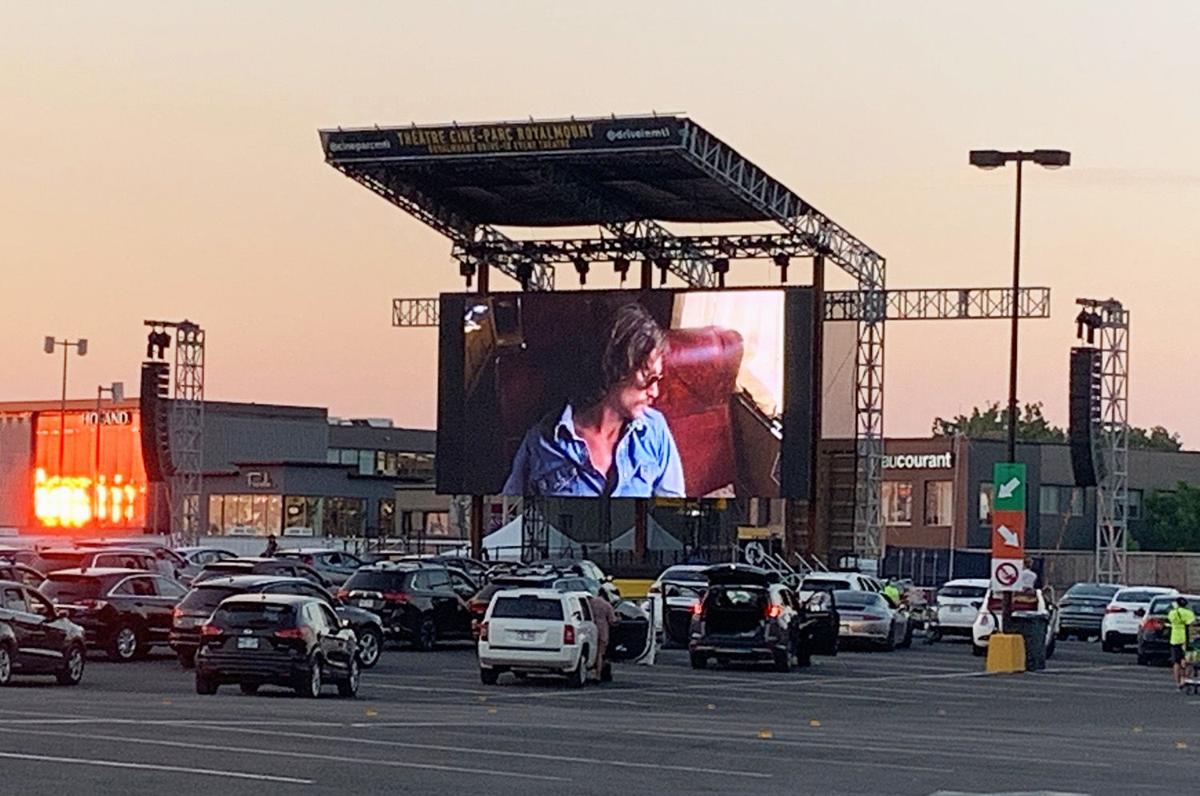 When the quarantine order went through, Frank Spadone hunkered down in is Toronto home with his wife and two sons. “It’s going to be nice doing the thing we do. Just to have a mic in my hand and talk,” he says.

On July 24 and 25, Just For Laughs will present two evenings of live, socially-distanced outdoor comedy at the Royalmount Drive-In Event Theatre. Two shows will occur each night, with Friday being dubbed The Relationship Show and Saturday being branded as Comedy Night in Canada.

The Suburban recently spoke with Spadone, whose summer has been decidedly less busy than usual.

“Usually when you have a show for Just For Laughs you want to get your practice in, you want to get some sets in, and I’ve done none of that,” he says with a laugh. “But I’m really looking forward to this because I’ve been sitting around since March.”

When the quarantine order went through, Spadone hunkered down in is Toronto home with his wife and two sons, aged 7 and 12.

“I stayed home. That’s it. My wife owns a dance school so we had to tie up a couple of loose ends there but we were in the dark about when we were coming back. No one knew anything. All of the sudden I became a teacher. It was the hardest friggin’ thing, I’ve got to say. You’ve got to hand it to teachers. Thank god I still remembered some of the math.”

Although the last few months have been far from funny, Spadone says he found humour where he could, such as the paranoid rantings of his wife.

“My wife has become this conspiracy theorist. She says this is all about them controlling us and population control. And I say, ‘Yeah, it’s definitely population control. They told us to stay home, they gave us drinking money and asked us to hang out with our significant others. And we’ve got nothing better to do other than make more babies.’”

Spadone wants to assure everyone that all the above mentioned comedians will be participating on these shows live and in person. While there is a big screen, he says that’s there so everyone can see — his bald spot, specifically.