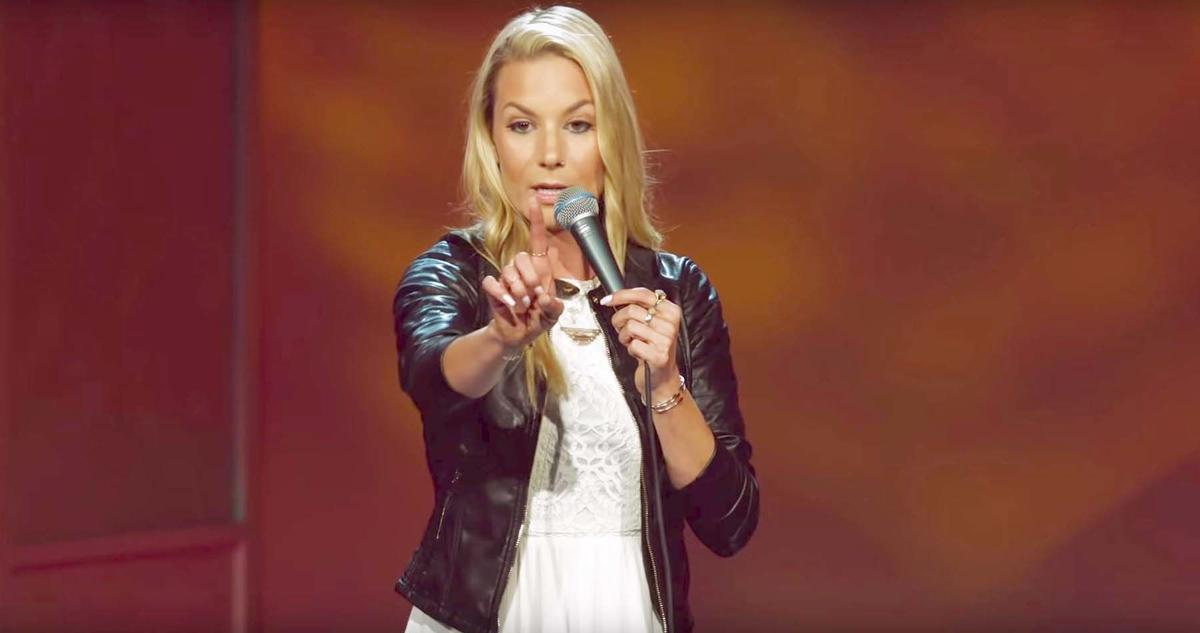 Jessimae Peluso has always been considered a “dirty” comedian but being asked to perform in The Nasty Show is a validating moment in her career. 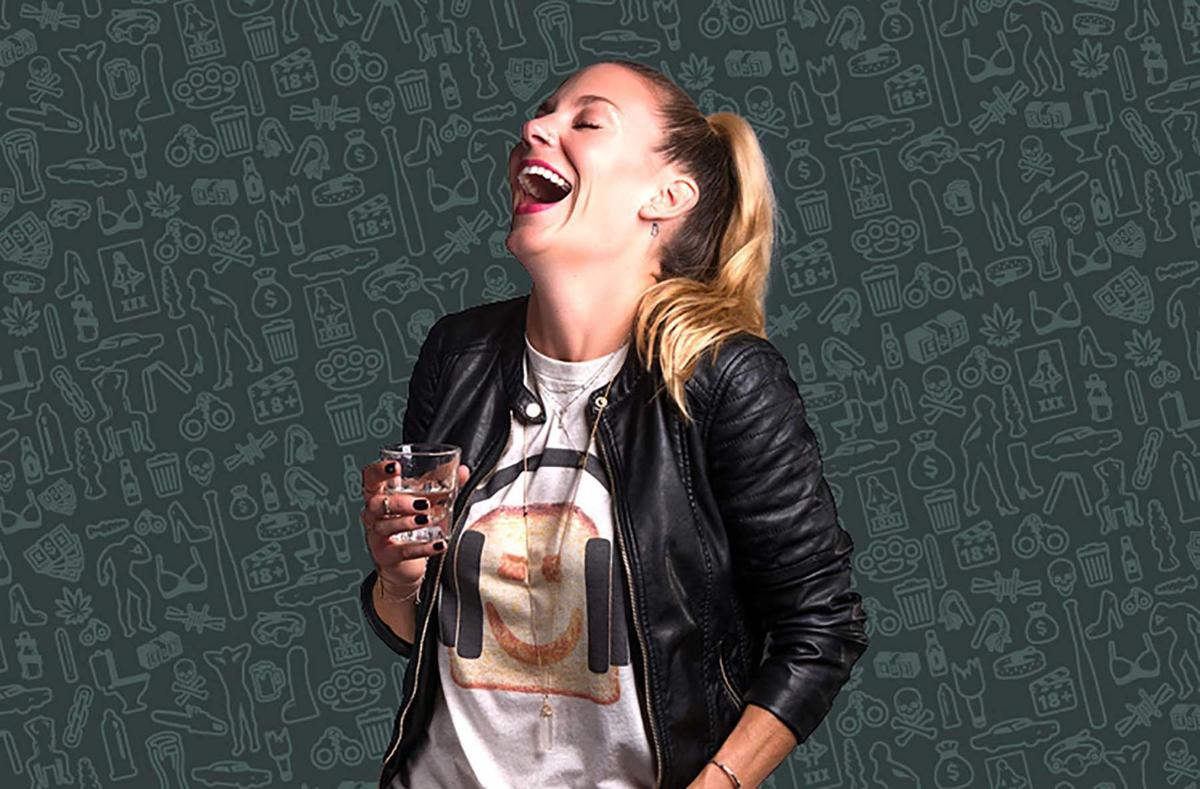 Jessimae Peluso, a staunch cannabis advocate, is actually in the final stages of opening her own dispensary in California.

Jessimae Peluso has always been considered a “dirty” comedian but being asked to perform in The Nasty Show is a validating moment in her career.

Jessimae Peluso, a staunch cannabis advocate, is actually in the final stages of opening her own dispensary in California.

With Montreal’s Just for Laughs Festival right around the corner, comedian Jessimae Peluso is biding her time, patiently awaiting the day she gets to step foot in a country that smells of maple syrup and cannabis.

“I can’t wait to be in a country and get high and just because a lot of Canada smells like maple syrup and I don’t know why, so I’m just excited to be high and smelling that breakfast effervescence,” said Peluso during a phone interview with The Suburban.

While she vehemently supports the legalization of cannabis, the Syracuse, New York native isn’t coming to Montreal just to smoke a joint. Peluso is preparing to make her first appearance in the festival’s Nasty Show series.

She has always been considered a “dirty” comedian but being asked to perform in The Nasty Show is a validating moment in her career. It’s a show that celebrates the more raw and real aspects of communication without the censorship, she says. “It’s kind of refreshing to have a comedy show that celebrates that sort of anti-censorship, instead of demonizing words because they don’t fit the societal standards of what is good and clean,” said Peluso.

It’s the kind of comedy you hear at home, at the family reunion or on the playground, she adds. She spent many years idolizing the comedians who graced The Nasty Show stage. And it meant a great deal to Peluso when they finally selected her as one of the comedians on the show. “It’s one of those milestones that I’m going to wear proudly because it’s just so legendary,” she said.

But while Peluso is coming to perform at Just for Laughs in one of its longest running series, she also wants to soak in Canada’s legalized marijuana culture. Peluso, a staunch cannabis advocate, is actually in the final stages of opening her own dispensary in California.

She says the brick and mortar location is ready to go, but there are many legal, political and bureaucratic hoops to jump through before the doors can open. The process has taken more than three years and she is still waiting for some paperwork to be finalized.

Despite the hassle that comes with opening a marijuana dispensary, Peluso is committed to this new endeavor. She’s passionate about the product and wants to be involved in an industry that has the potential to help many people.

“I’m excited to be part of an industry that brings so much good to people, especially children and elderly people,” she said. “Anybody with a chronic illness or anxiety, depression, I mean the list goes on.”

Peluso believes that cannabis will eventually seep into the fabric of healthcare. The opioid crisis is going to be chopped away with the influence and implementation of microdosing with marijuana and CBD, she says.

Alcohol used to be her vice, but once she learned about the medicinal properties of cannabis, she could never go back. Educating a person on how cannabis can sort of alleviate a lot of the issues in your life without adding symptoms, that’s invaluable, she says. “The plant has really helped me and now we know that it’s not a gateway drug. I feel like a grilled cheese sandwich is more of a gateway drug than weed. Let’s talk about alcohol before we start demonizing a plant,” said Peluso.