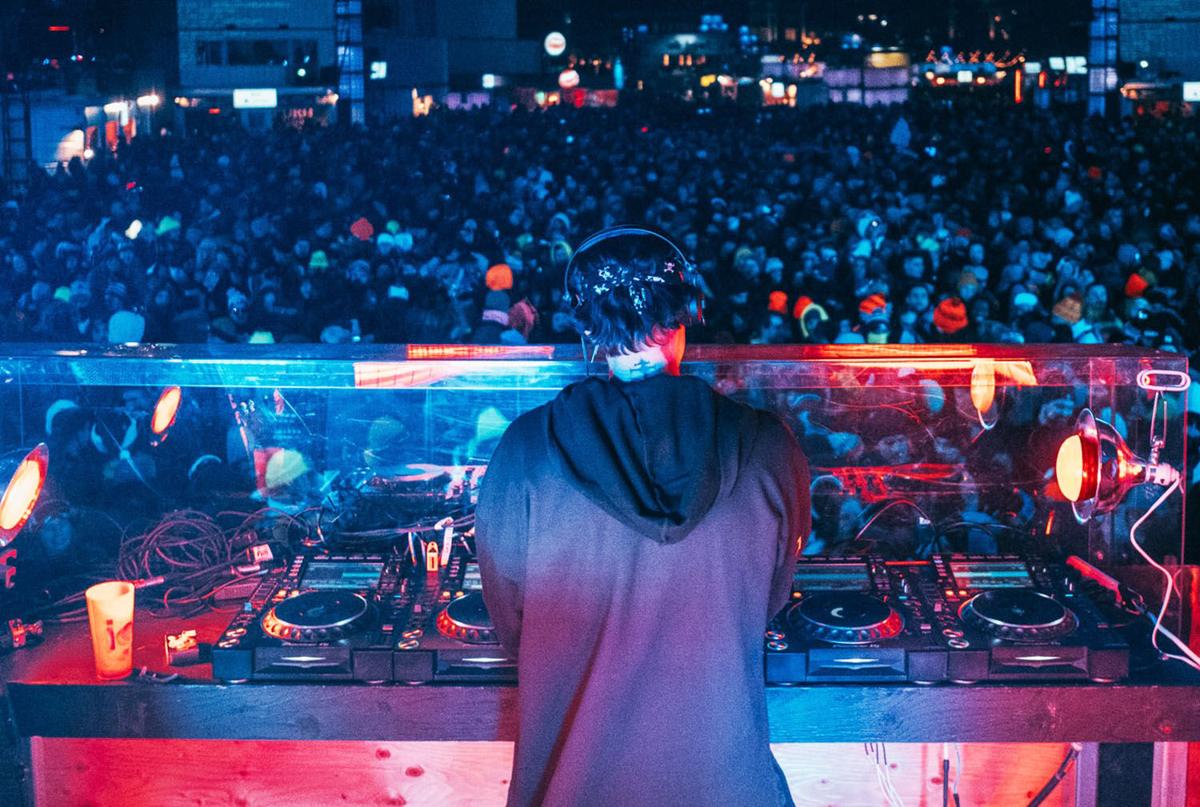 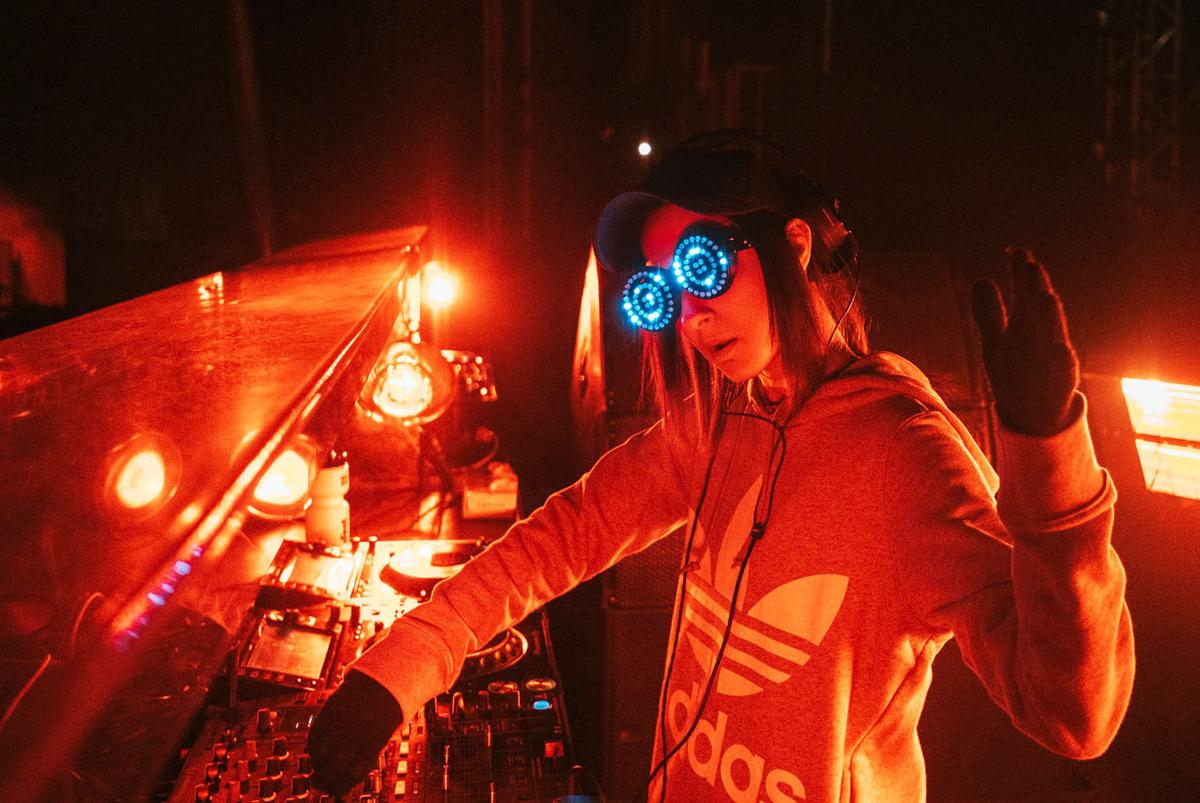 This year, Igloofest invites festivalgoers to party at home — in their yard, in their living room or on their balcony — every Saturday from February 13 to March 13 on Facebook, Twitch and YouTube alongside the best the local electronic music scene has to offer.

In 2021, Igloofest is adapting and holding onto its title as the coldest festival on Earth. Until it can take over Jacques-Cartier Quay once again, Igloofest is headed straight into the homes of die-hard Igloosapiens for 5 special nights, one of them being a total surprise, through free online streaming events shot in iconic Montreal locations.

It all starts on February 13 with CRi’s euphoric sounds. He will be joined by collaborators Jesse Mac Cormack and Sophia Bel to kick off the first night at La Ronde.

The following week, February 20, the prolific Jacques Greene will be on deck, performing from the Vieux-Port de Montréal. Lou Phelps, a young rapper produced by Kaytranada, among others, will be performing at the Stewart Museum on February 27.

And, finally, on March 6 the queen of Montreal nights will be on the roof of Vidéotron headquarters for a night of techno sounds like none other. Last but not least, on March 13 the Société des Arts Technologiques will invite Igloofest in for a musical marathon from noon to midnight, featuring a dozen artists taking turns on the turntables. Full programming for this event will be revealed shortly.

In keeping with its festive reputation, Igloofest will be producing short videos each week as well as a mini-documentary that will be streamed online to give its winter warriors a chance to relive the thrills and chills from the world’s coldest festival and tide them over until we can all get together again in 2022 to celebrate our 15th anniversary.