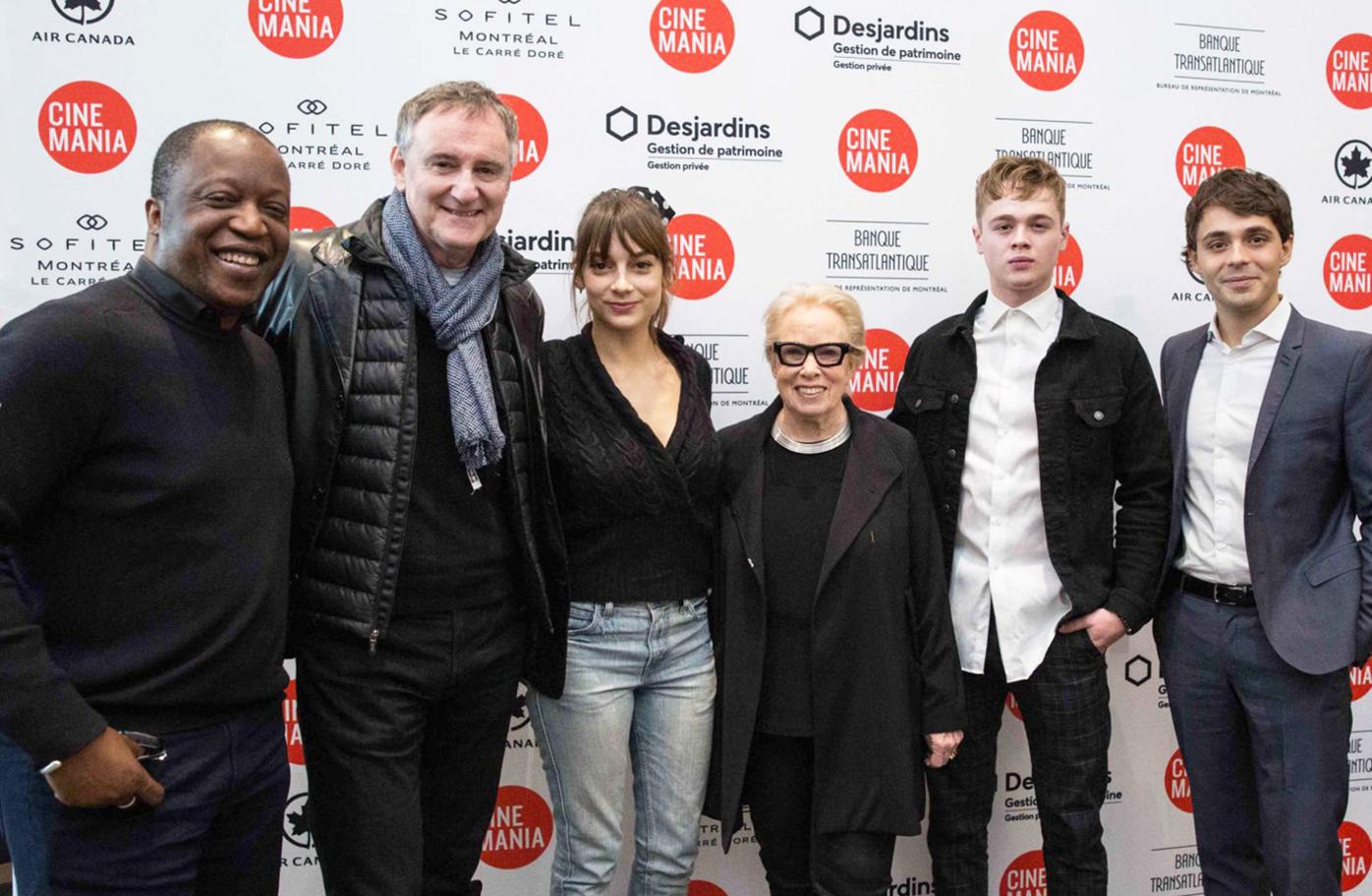 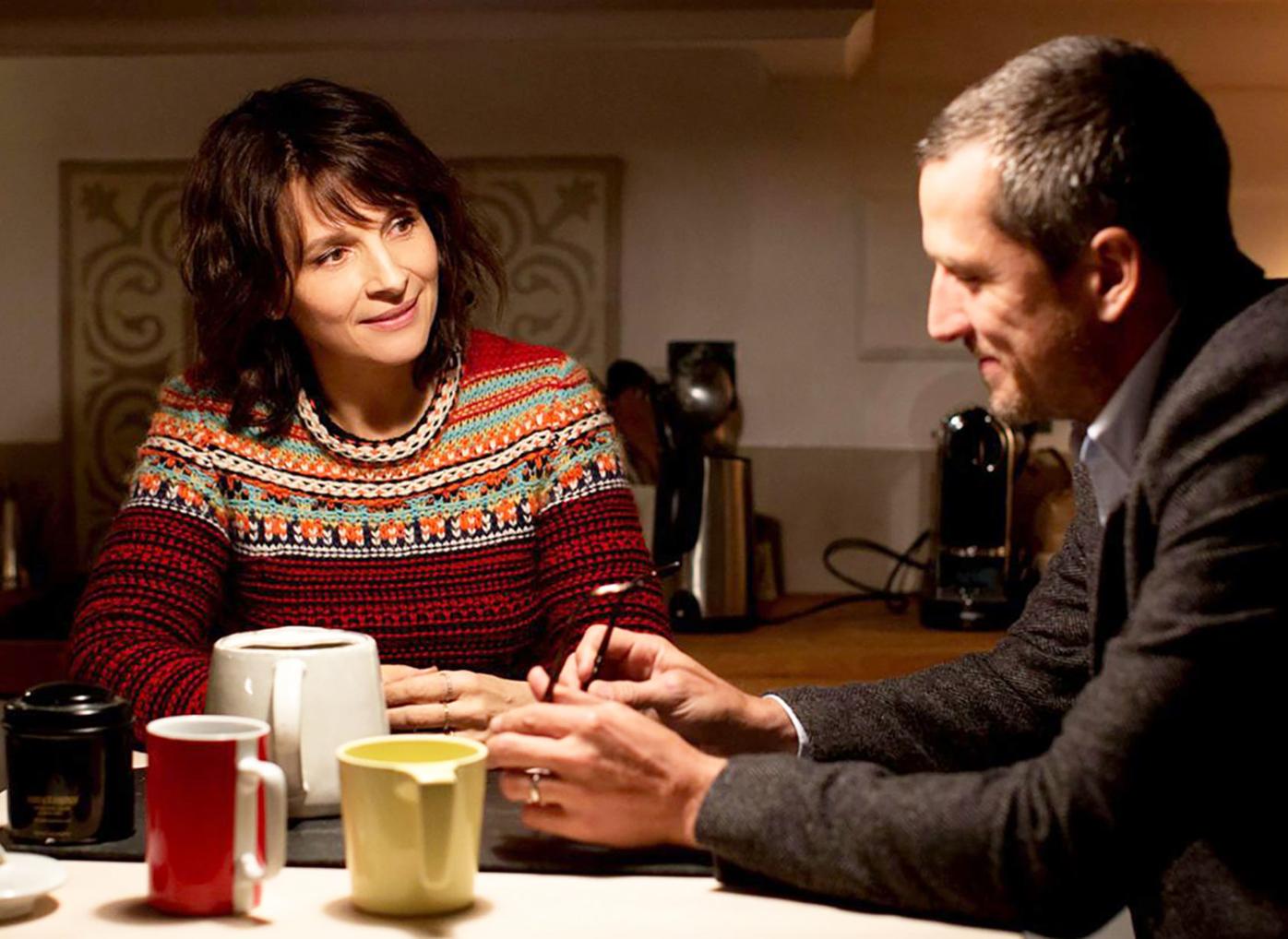 The latest work of Director Olivier Assayas called Doubles Vie will kick the festival off on Nov. 1 at the Imperial.

The latest work of Director Olivier Assayas called Doubles Vie will kick the festival off on Nov. 1 at the Imperial.

Maidy Teitelbaum remains justifiably proud of Cinemania, the Montreal francophone film festival she founded in 1995 which has since become recognized as one of the foremost events of its kind in North America. While celebrating the work of French-language filmmakers, Cinemania is attractive to both the francophone and anglophone communities as films are presented with English sub-titles. On the eve of the 24th edition, Nov. 1 to 11, Teitelbaum has a message for her fellow anglos.

“There are certainly some members of our anglophone community who have embraced Cinemania over the years, but not enough,” Teitelbaum told The Suburban after last week’s press conference at the Sofitel Hotel. “I am hoping with some of the new venues we added this year things will improve on that front.”

Cinemania 2018 will screen 67 films, 50 of which are North American, Canadian or Quebec premieres. While the home base is the majestic Imperial Cinema, where the majority of screenings take place, other venues include the new Cinéma du Musée of the Montreal Museum of Fine Arts, the Outremont Theatre, Cinéma du Parc and Cinématheque Québécois.

Guilhem Caillard, the managing director of Cinemania, noted that each January he begins an extensive tour of French film festivals. “We want to offer what we consider to be the best films to Montrealers,” he said. Montreal actress Sophie Desmarais, who is making her move into English films, will preside over a jury of young cinephiles who will determine the winner of the Prix Jeunesse Francophone TV5 for the best feature film at the festival.

“This is a new experience for me,” said Desmarais. “I am very excited to meet some new people. I love this festival and I have always attended screenings in the past. It is a fabulous concept and a natural for a city like Montreal.”

Jamie Lee Curtis believes Halloween franchise could go on and on

No Time To Smile: Rami Malek jokes about his 'resting villain face'

The latest work of Director Olivier Assayas called Doubles Vie will kick the festival off on Nov. 1 at the Imperial. The film, which stars Juliette Binoche and Vincent Macaigne, tells the story of a publisher and novelist experiencing mid-life crisis.

Belgian film star and guest of honour Olivier Gourmant will be presenting no less than four Montreal premieres in which he stars — L’Échange des Princesses, Ceux Qui Travaillent, Un Peuple et Son Roi and Edmond. The latter will close the festival.

There will be 35 screenings where personalities directly involved in the productions will be present. In some cases there are talk backs with the audience. The Cinemania website features detailed summaries of each film with trailers and a complete schedule grid, making it easy to make your selection.

“We have a real interesting variety of choices,” said Teitelbaum. “From young to old, happy to sad, I think we have it all this year.”