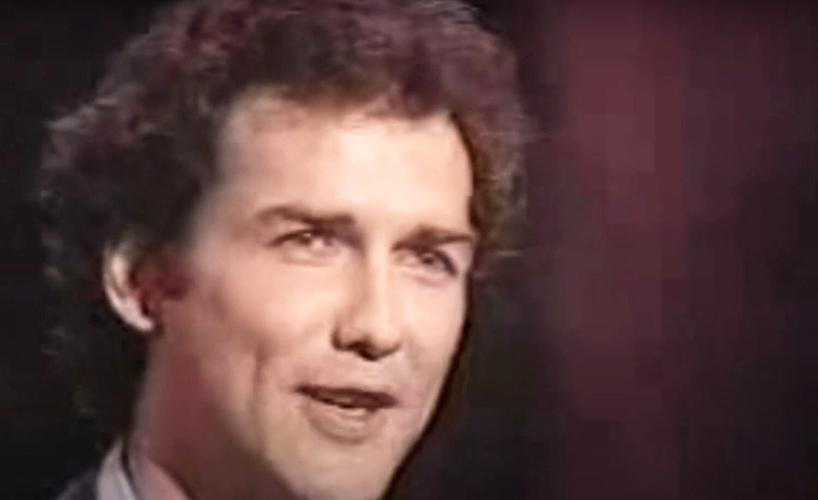 The first-ever JFL Gala, hosted by SCTV’s Andrea Martin at the St. Denis Theatre, was where audiences met the beloved Norm MacDonald for the first time. 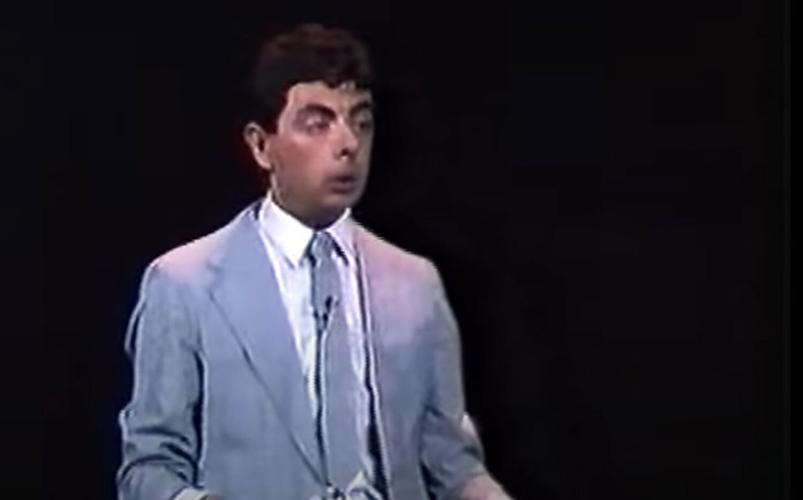 It was at the 1989 JFL festival where French audiences first met Rowan Atkinson’s iconic Mr. Bean.

Celebrating 40 years as the world leader in comedy, Just For Laughs tracks an impressive record of launching comedy’s hottest names. Over the duration of the next four weeks, we will be pulling back the curtain and reminiscing on some of the top JFL moments from the last four decades.

From the festival’s debut in 1983 until 1993, Just For Laughs made its mark as the most important festival in the industry, gaining a reputation for discovering future comedy superstars, including Jim Carrey, Adam Sandler, Dave Chappelle, and Chris Rock.

Since its conception, Just For Laughs has been synonymous with showcasing the industry’s greatest. The first-ever JFL Gala was hosted by SCTV’s Andrea Martin at the St. Denis Theatre, where audiences met the beloved Norm MacDonald for the first time, Jim Carrey made his comedy debut, and Tim Allen delivered a memorable breakout performance. JFL galas quickly became the most highly sought-after events in the industry, welcoming a plethora of celebrity hosts since, including Joan Rivers, John Cleese, Trevor Noah, Tina Fey, and Seth Rogen to name a few.

This reputation only grew stronger as the festival continued. At 19 years old, JFL handed the mic to Chris Rock, where three-months later he joined the cast of SNL. Billy Madison and Happy Gilmore star Adam Sandler, before his SNL run, also made a splash at the festival at age 25 with a performance of High School Janitor. Adding to the crew of young talent was 19-year-old Dave Chappelle, who has since appeared at the festival nearly every year over the last four decades.

In just its first decade, Just For Laughs established itself as the leader of all things comedy, discovering the industry’s greatest (Adam Sandler, Chris Rock, Dave Chappelle) and kickstarting their success. This esteemed reputation has only grown further, as the festival continues to discover the biggest names in comedy to this day.

Just For Laughs MONTRÉAL returns this year from July 13-31, 2022, in venues across the city. Tickets can be purchased at hahaha.com

Are you considering moving out of Quebec as a result of Bill 96?