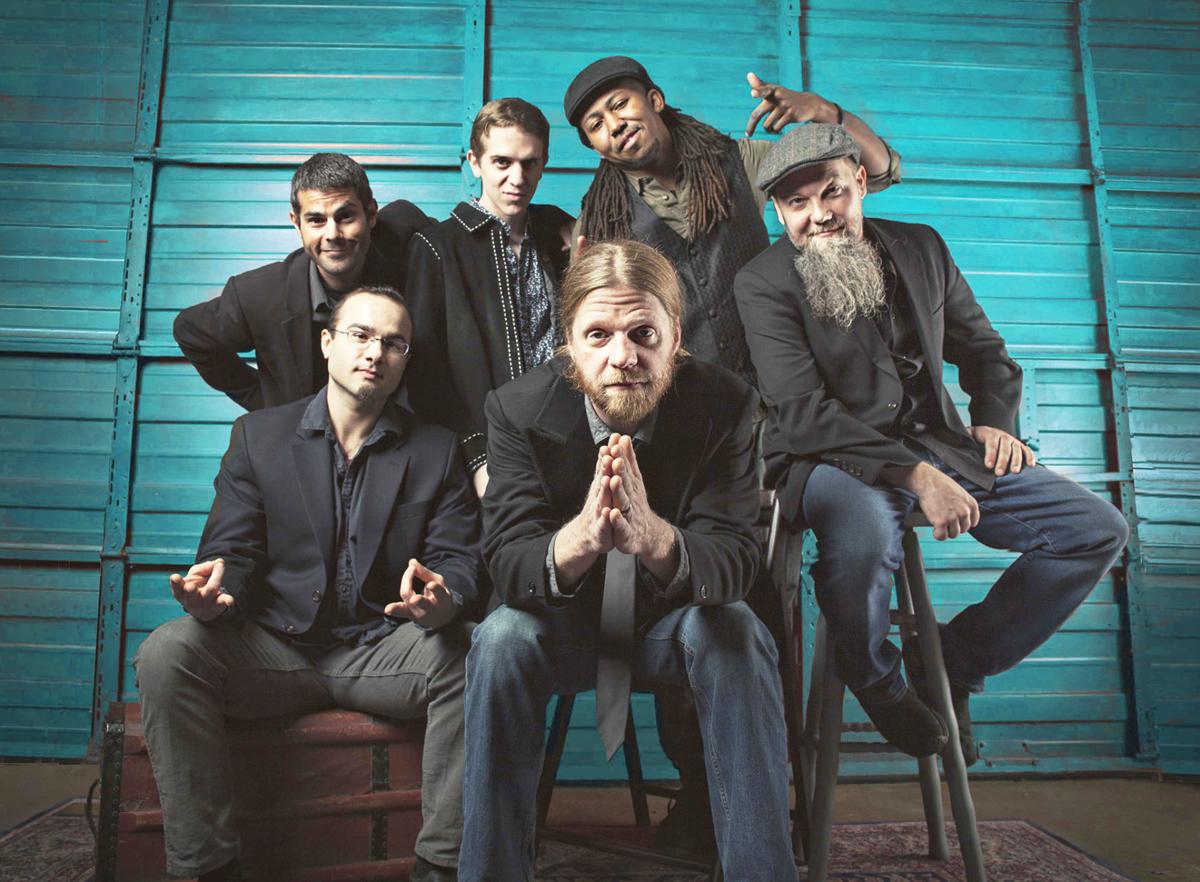 Memphis-based Ghost Town Blues Band will be the only band performing a full 40-minute set at the upcoming show. 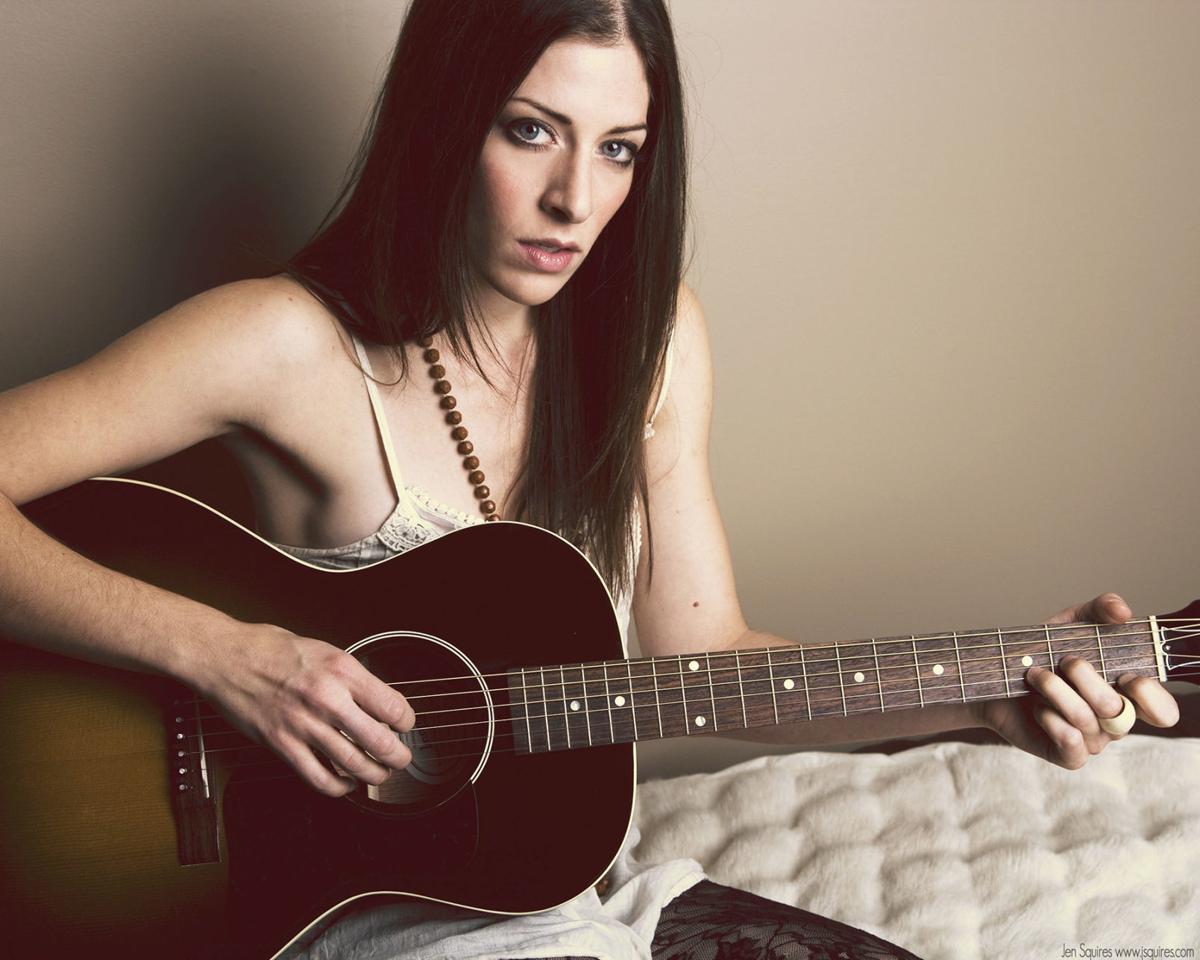 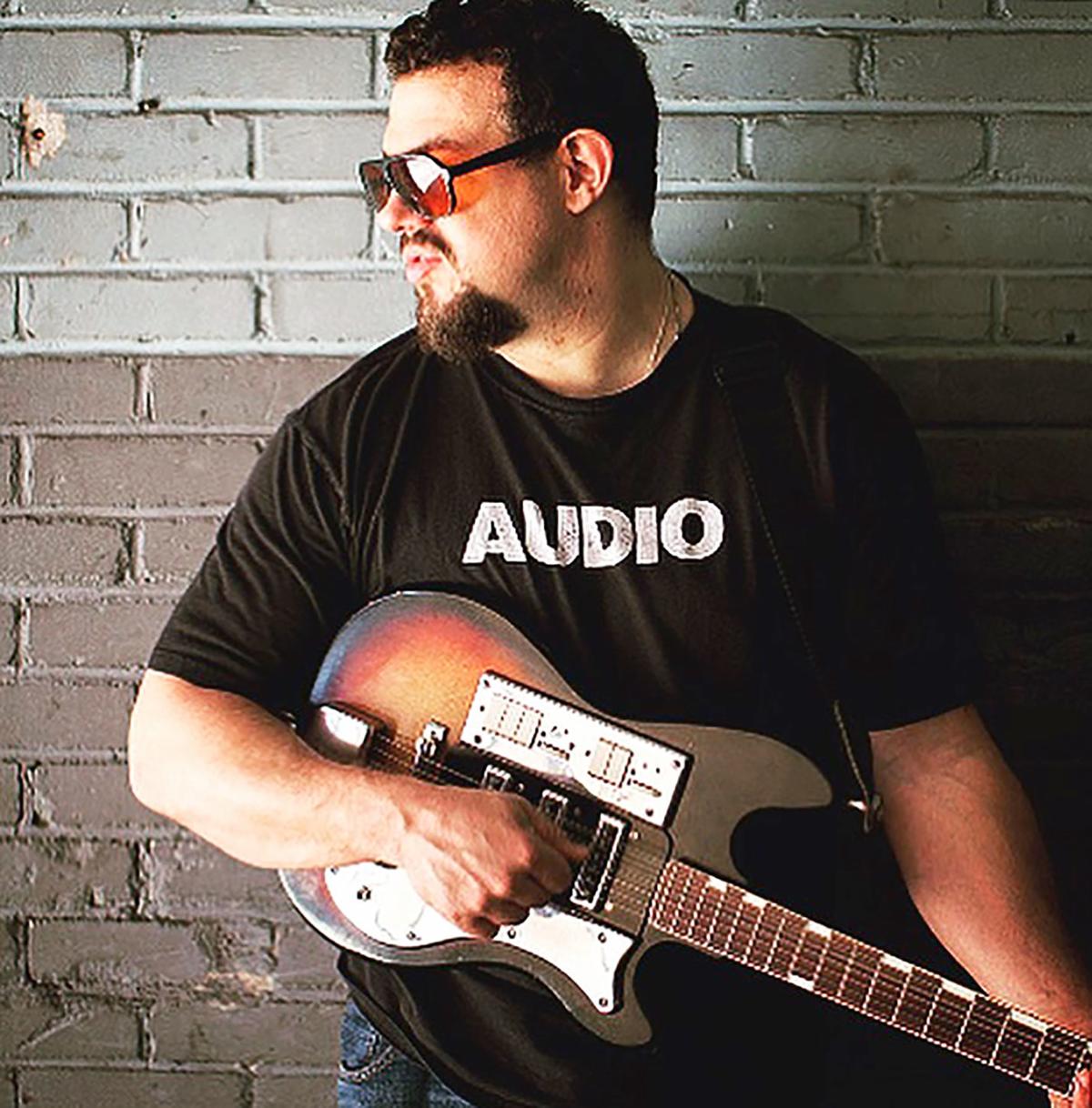 Memphis-based Ghost Town Blues Band will be the only band performing a full 40-minute set at the upcoming show.

While it seems like the sheer scale of Billy Bob Productions’ 40th anniversary of The Last Waltz last November could not be topped, principal organizer Mitch Melnick certainly seems intent on doing just that with his latest endeavour.

“This has never been done before,” he says. “I don’t believe on one night on the same stage Montreal has ever seen a show like this.”

The show in question is a southern soul and rock n’ roll revue happening on Friday, April 6 at Club Soda featuring a wide array of local and visit musicians. Melnick says he had been giving the concept some thought and was inspired to go through with the idea following the passing of a genre pioneer.

“I felt a little cheated when Greg Allman died,” he says. “A lot of us knew he was really sick. I wanted to see him in my own city. About six years ago he was supposed to play at Théâtre Maisonneuve with his own band but then he had to postpone that and a lot of dates. We discovered it was the beginning of the end. When he was well enough he would rebound and get some friends together and they’d go out on the road. The lasted until he passed away and he left a beautiful album as a farewell statement.

“I just feel like that music in this city and around these parts is really underappreciated. I don’t think the Allman brothers had played here since the ‘70s. So, I definitely wanted to do something to honour them, and expand it maybe to include all southern rock. That’s a musical genre they basically invented.”

Not long after Allman’s passing last year, Melnick found himself at the Jazz Festival where he saw the Ghost Town Blues Band perform a powerhouse set on the free outdoor blues stage. As Melnick tells the story, even though he had tickets for an indoor show, he stayed to watch the entirety of the band’s performance. Now, the Memphis-based group will be the only band performing a full 40-minute set at the upcoming show.

“I got the phone call sometime around Easter to come play the Montreal Jazz festival and I dropped everything to make sure we could make it,” says Ghost Town front man Matt Isbell. “We got to play two sets on the blues stage and we knocked it out of the park.

“Mitch saw us right after Greg Allman had passed and we did a 20-minute version of Whipping Post. The Allman Brothers Band were sharing southern cultural music and opening it up to a generation of folks who weren’t hip to that kind of music. I kind of see ourselves as the same kind of thing. We’re almost acting like an on-ramp for a younger generation to pay attention to quality music.”

“I love working with Billy Bob,” she says. “They put on such incredible events. One of the tunes I’ll be performing is actually the first song I ever learned how to play on the guitar. Everyone will know it.”

While Ramolo won’t reveal exactly which song she has in mind, she does hint that it will be a Janis Joplin classic.

“Janis Joplin is one of the reasons that, as a young girl, I started belting out the blues and started singing rock n’ roll music. I think I was exposed to a cassette tape of her greatest hits. One summer at the family cottage I just fell in love and I couldn’t believe that a woman could be so powerful through music.”

And those who are familiar with Billy Bob shows know that a long night of great music lies ahead. Melnick estimates the show will run somewhere around four and a half hours long.

“People know they’re getting their money’s worth,” he says. “We produce something. It’s not just throwing people on stage haphazardly. There’s a lot of thought put into the flow and which songs get played and who collaborates with who on stage. There’s a lot of work involved.”