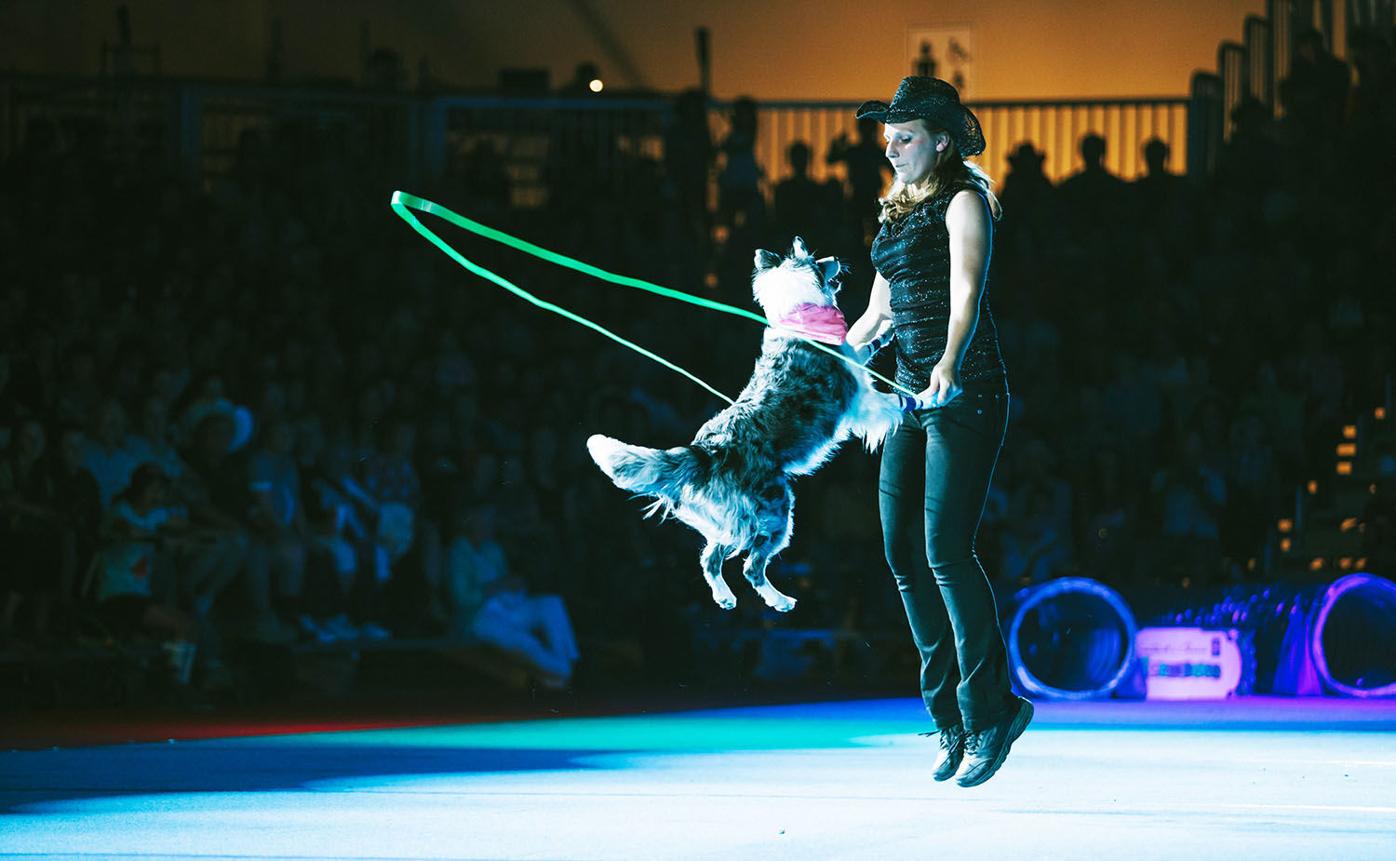 The SuperDogs have been putting on shows all over the world for more than four decades. 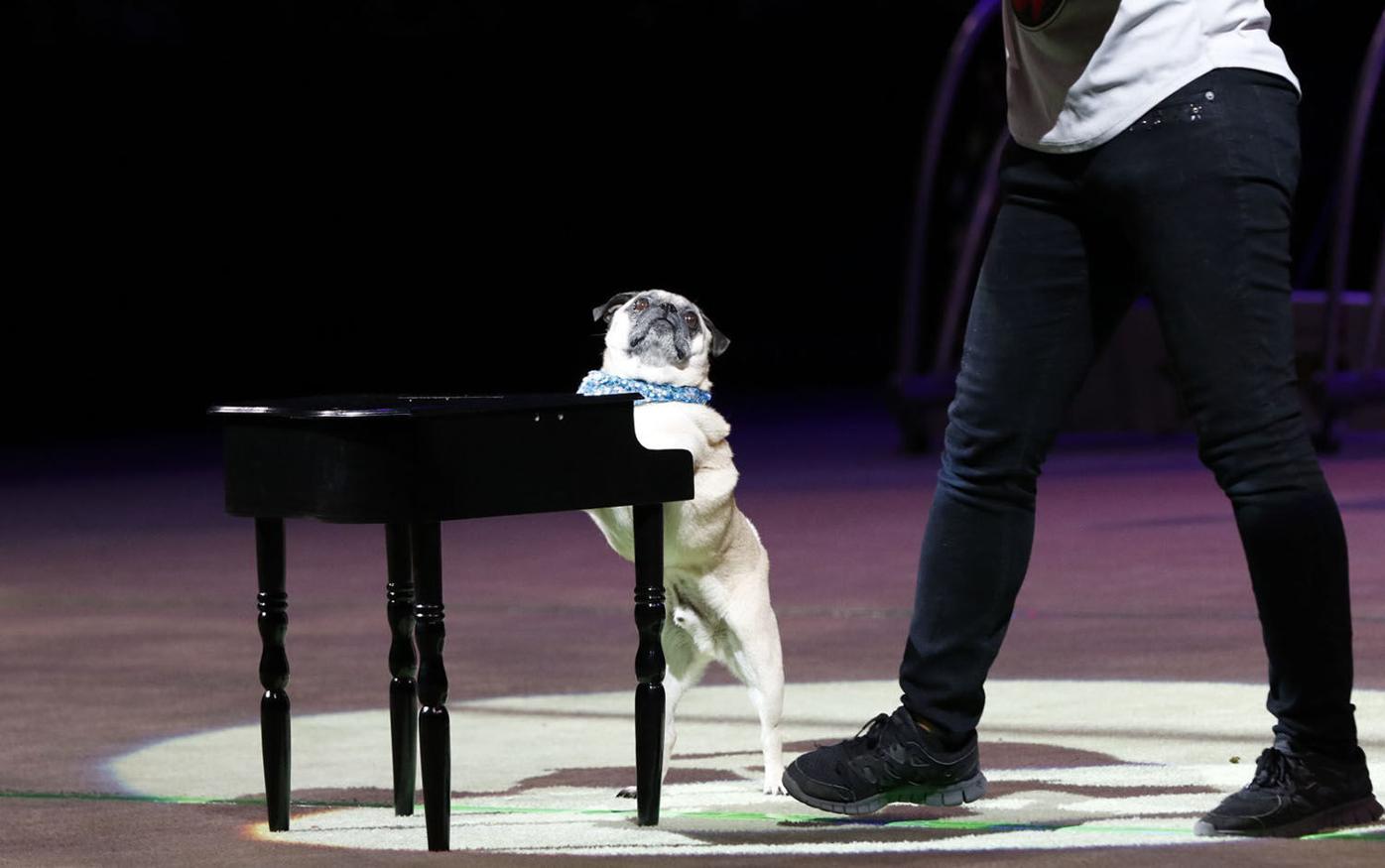 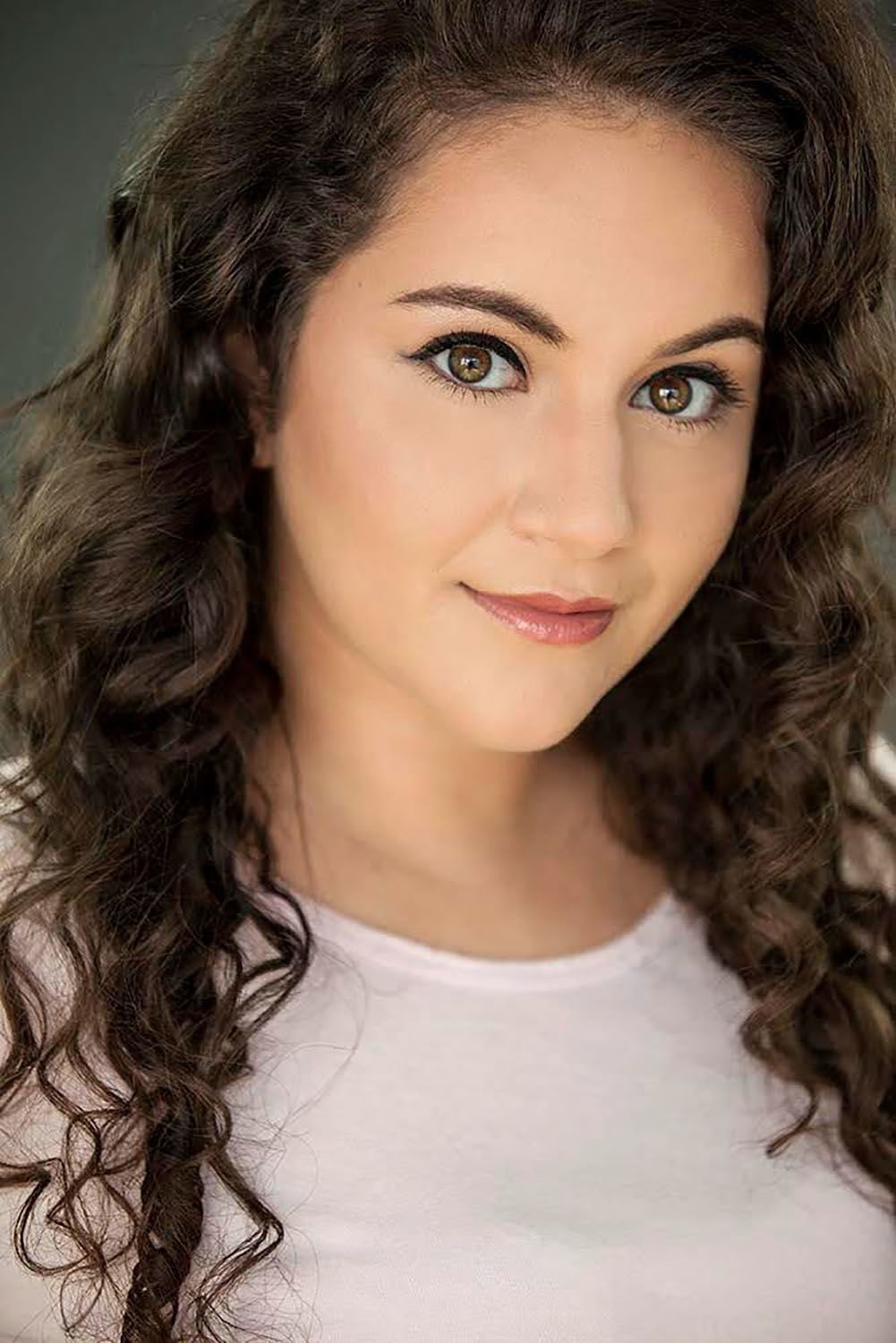 Amber Jonas will make her Segal Centre debut in Super Dogs: The Musical. 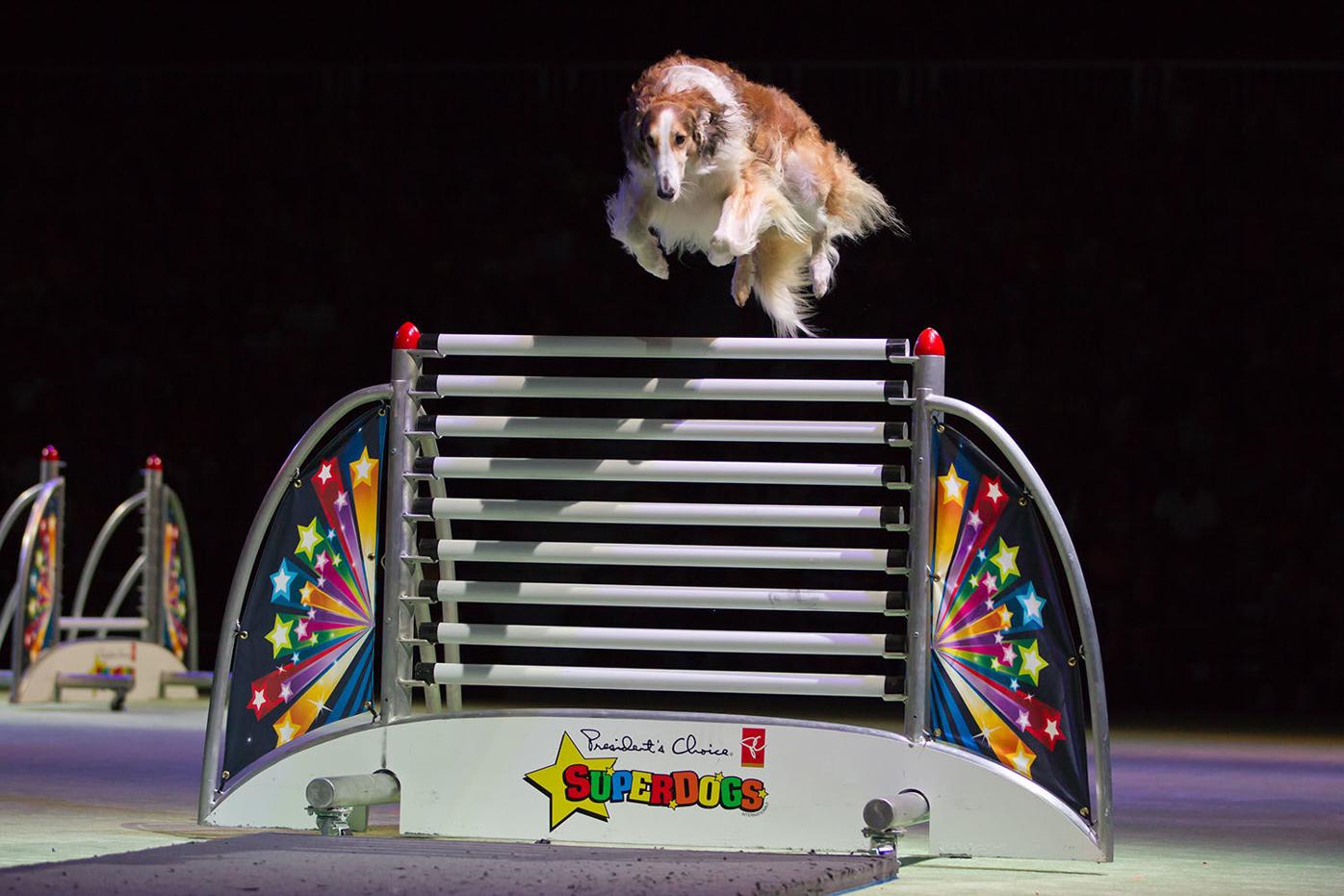 The Segal Centre is hosting a brand-new spectacle for the whole family this holiday season: SuperDogs: The Musical featuring the infamous President’s Choice SuperDogs. This all-original, interactive experience, which is part-musical and part-stunt-dog agility show, will be in the Sylvan Adams Theatre from November 28 to December 19.

The musical is by Leonard Chase and John Halpin, and is directed by Sara Rodriguez.

What makes this production so special? It stars 24 of the world’s most talented canines and follows the story of a close and beautiful bond between a young girl named Chloe (played by Zoë Brown, The Hockey Sweater: A Musical) and her talented dog Bear, who dreams of becoming part of the SuperDogs show. On their journey, they’ll meet four skilled musical theatre performers who are all making their Segal Centre stage debuts: Dora Award nominee Stewart Adam McKensy (seen in Mirvish’s The Wizard of Oz and Kinky Boots), Dakota Jamal Wellman (META winner for Outstanding Supporting Performance in Black Theatre Workshop’s Simone Half and Half), Trevor Barrette as Willy, and Amber Jonas (who starred as Tracy Turnblad in the Côte St-Luc Dramatic Society’s production of Hairspray). Six SuperDogs trainers, whose furry companions play an important part in the story, and a live band on stage, will be along for the ride.

This will be Jonas’ first time on the Segal Centre stage. “I think it’s really going to be something special,” she said from her home in Laval. “The show is based on the actual SuperDogs, so it’s really a show within a show. It is all about what you can get accomplished when you have your best friend at your side.”The SuperDogs have been putting on shows all over the world for more than four decades (longer than the Broadway show Cats). They’ve been the subject of television specials (ESPN’s SuperDogs! SuperJocks!), the inspiration for feature films (Daniel and the Superdogs), the stars of viral videos that have generated millions of views online, and they’ve appeared on hundreds of television shows. It all started in Montreal, and today the SuperDogs draws from a talent pool of about 100 experienced trainers in different parts of the country who bring their family dogs and become cast members for various productions.

Tickets can be purchased through the Segal Centre website at https://www.segalcentre.org/