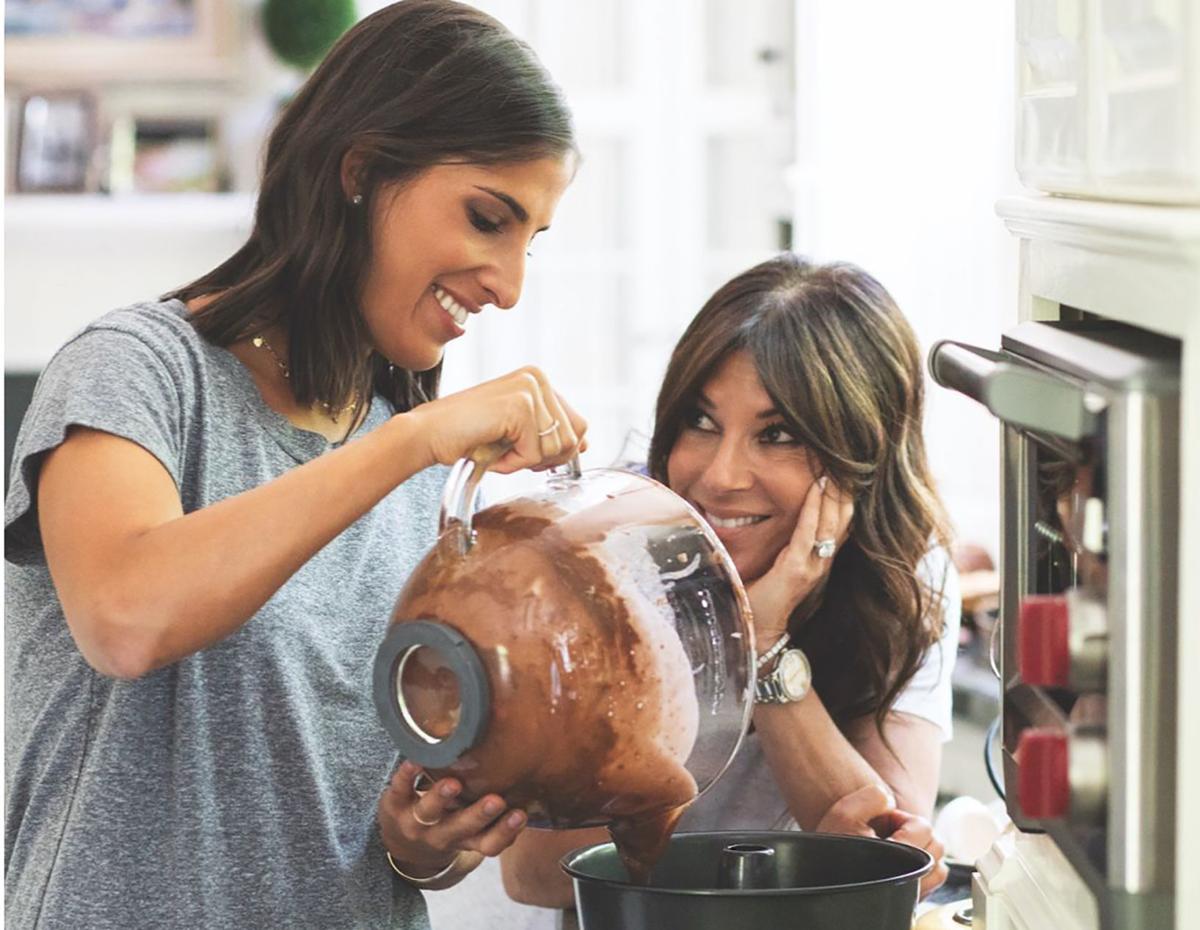 Michelle and Randi Cola in the kitchen. Their book, Like Mother, Like Daughter, is a collection of family recipes passed on throughout the years. 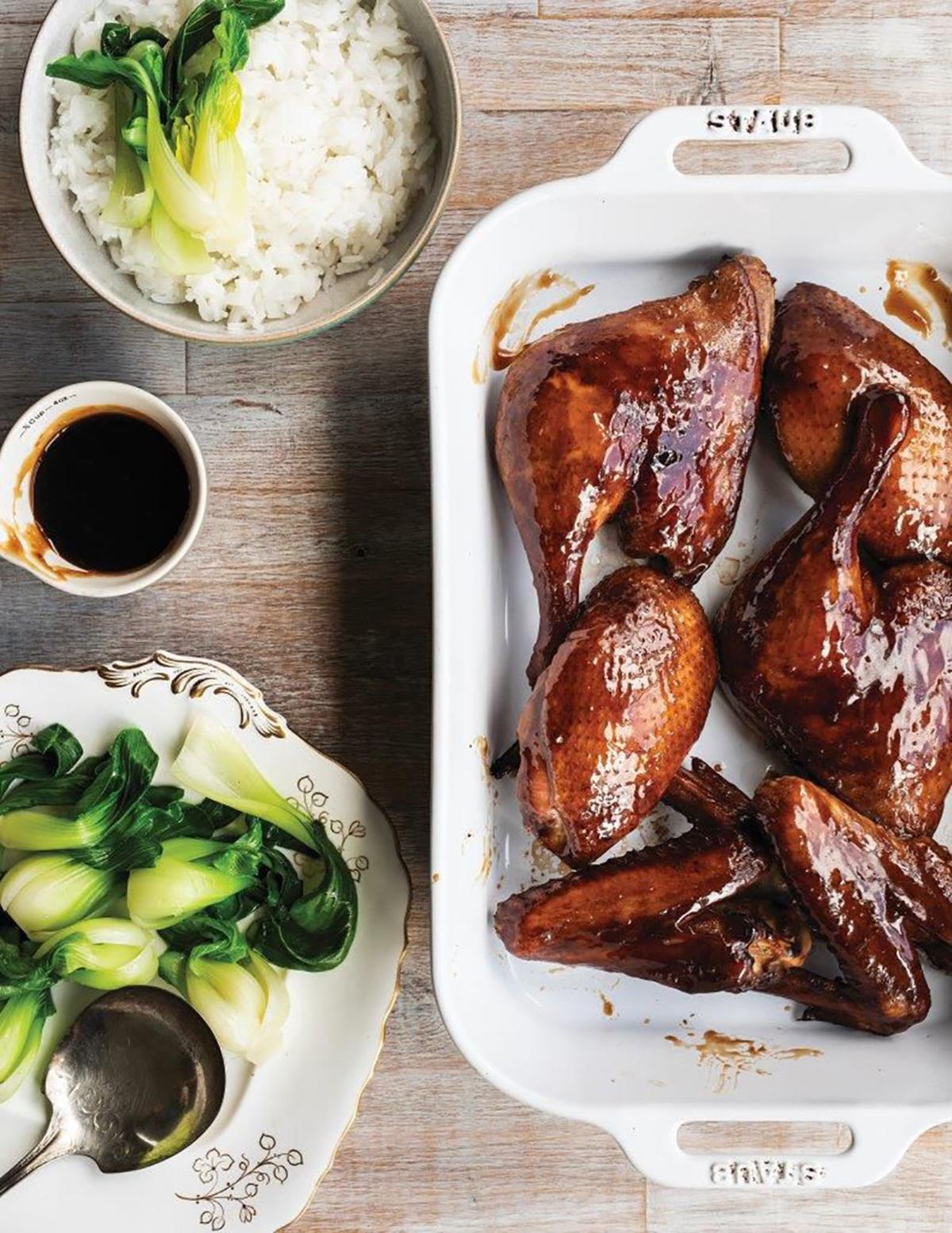 Michelle and Randi Cola in the kitchen. Their book, Like Mother, Like Daughter, is a collection of family recipes passed on throughout the years.

Randi Cola says that her daughter Michelle Cola Hasen was only four years old when she started to help with some of the cooking in the house. “It was never treated as a chore,” says Randi. ”With an older and younger brother, she gravitated towards the kitchen.”

When Michelle got engaged, Randi presented her with a homemade cookbook. Seven years later that original piece of work has been transformed into a formal publication appropriately called Like Mother, Like Daughter, a collection of family recipes passed on throughout the years, filled with delicacies for date night, family meals, Sunday brunch, Friday Night Dinner and more. Recipes range from Asian-style sizzling black bass, salt baked branzino, duck confit, roast lamb with berry pecan crust, carrot cake with cream cheese icing and more.

Michelle states that the book, which will be officially launched at a private reception on May 9, is quite simply a daughter paying homage to her mother through all the delicious recipes she’s been taught over the years, that she can now pass down to her three children

“Our entire family and all of our friends love my mother’s cooking and baking,” Michelle said. “Friends will seek out invitations to our house just to indulge in one of her home-cooked meals. I learned that no meal was too big or too small and that a simple weeknight meal was just as thrilling as preparing weekly Shabbat dinners, high holiday meals, Mother’s Day brunches, Father’s Day barbeques, birthday dinners and more.

“The recipes from the cookbook she presented to me make up most of this book; dishes that when I eat them I can close my eyes and imagine being a little girl again and recipes that when I simply smell them baking in the oven I can remember sharing with people who are no longer physically with us today. Food really does touch our souls.”

The book begins with their favourite appetizers, soups, salads and salad dressings, sides, fish, meat and poultry and of course an extensive dessert and baked goods section. A specific “Sunday brunch” is included. There is a “Jewish Tradition” chapter containing recipes from grandparents or great-grandparents and typical recipes for specific Jewish holidays. “One of the greatest compliments I receive is when someone tells me that I am like my mother,” Michelle says.