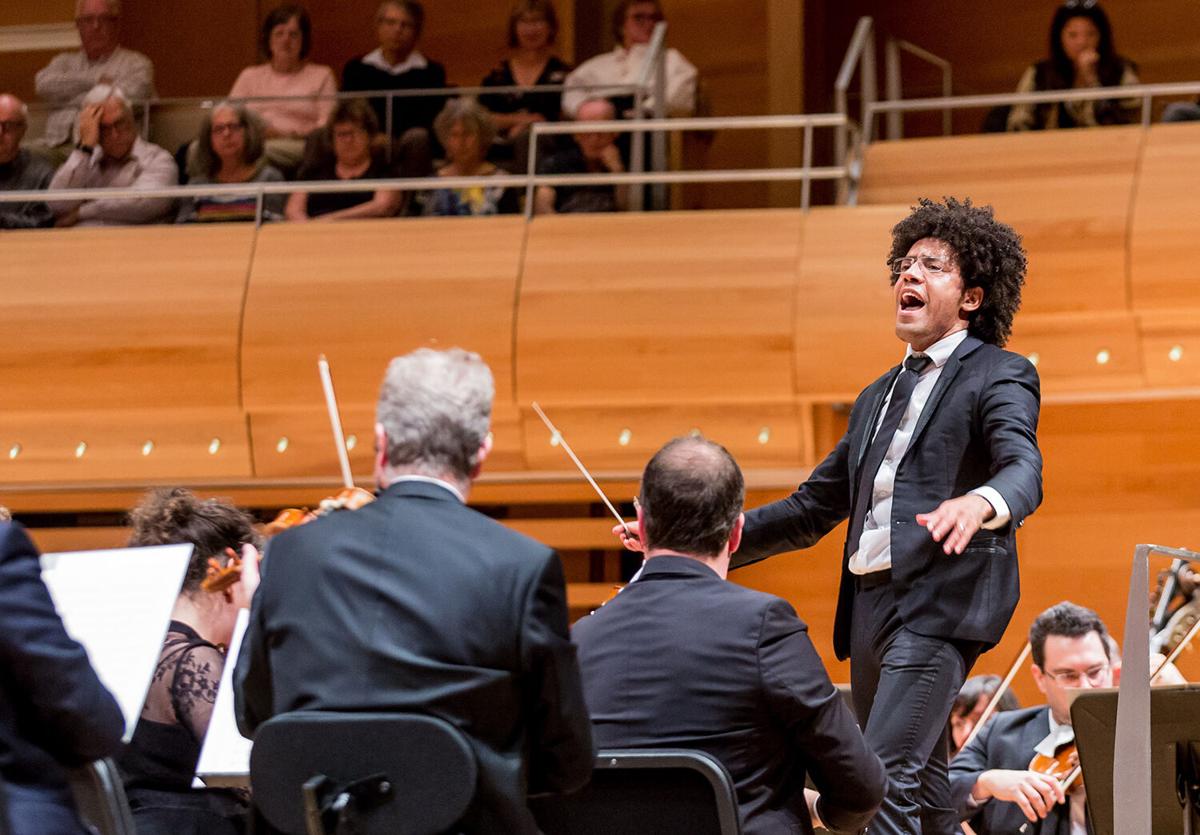 Rafael Payare will become its next Music Director, effective from the 2022-2023 season. 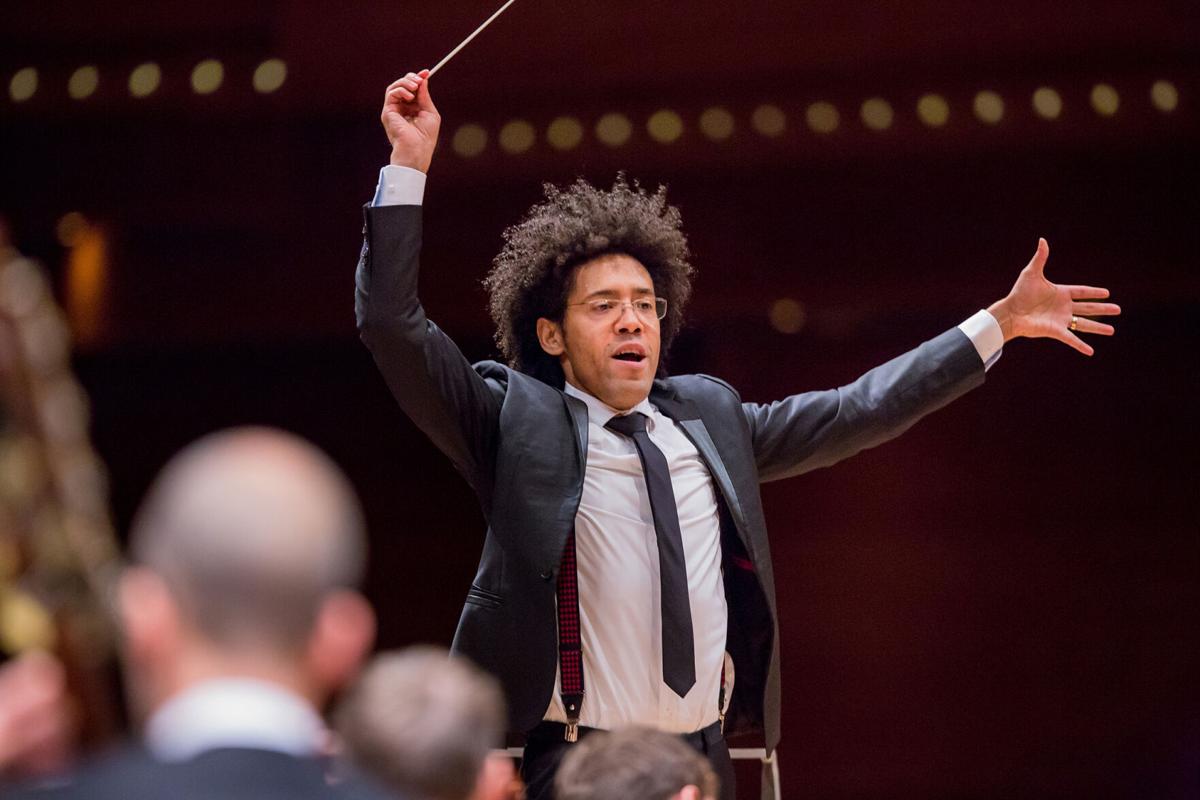 Payare is taking over from Maestro Kent Nagano, who held the position of Music Director from 2006 to 2020.

Mr. Payare’s appointment was unanimously endorsed by the selection committee for the OSM’s next Music Director. The 11-member committee, which included three OSM musicians, was chaired by Suzanne Fortier, Principal and Vice-chancellor of McGill University.

Rafael Payare, who is 40, is one of the most prominent and internationally sought-after conductors of his generation. His innate musicianship, his brilliant technique and the charisma he radiates on the podium characterize his musical style and approach. Mr. Payare trained as a French horn player and graduated from the acclaimed music education program El Sistema. His talent was soon recognized by Maestro José Antonio Abreu, El Sistema’s founder, with whom he began his formal studies in orchestral conducting in 2004.

In recent years, he has conducted many of the world's most prestigious symphony orchestras in Berlin, Vienna, London, Munich, Chicago and Paris, among others. Mr. Payare has been Principal Conductor of the Castleton Festival since 2015, which was founded by his mentor, the late Lorin Maazel.

Rafael Payare, born in Venezuela, will become the ninth Music Director in the history of the Orchestre symphonique de Montréal, and the first conductor from the South American continent to hold this position.

As artist-in-residence for the 2020-2021 season, Rafael Payare will conduct three OSM concerts that will be webcast in the coming weeks. The first of the three will be presented live this Sunday, January 10, starting at 2:30 p.m., and can be viewed free of charge at OSM.ca and Medici.tv. The next Music Director of the OSM will conduct Berlioz' Roman Carnival and Brahms’ Symphony no. 1 in C minor, op. 68.

“It’s an immense honour and a pleasure to have been chosen as the next Music Director of the fantastic Orchestre symphonique de Montréal,” stated Payare. “To be given the opportunity to work, create and explore new musical possibilities with the wonderful group of artists that is the OSM, is a hugely exciting prospect. It is my heartfelt wish that, in close synergy with the musicians, we can give the OSM’s audience many moments of joy, pride and hope.”

“Rafael Payare's passion, energy and determination, his Latin roots and his engaging personality are attributes that will undoubtedly appeal to Montreal audiences, especially since our next Music Director is driven by a strong desire to get involved in the community,” added Madeleine Careau, Chief Executive Officer of the OSM. “His talent, creativity and leadership will help the OSM continue to shine on the world stage, whether on tour or through recordings adapted to different broadcast platforms.”

"Today's announcement is the result of rigorous efforts that began in 2017 to choose a successor for Kent Nagano, who did not wish to renew his contract at the end of the 2019-2020 season,” stated Suzanne Fortier, chair of the selection committee for the OSM’s next Music Director. “Based on solid selection criteria, our search was global in scope. It was an honour for me to chair this committee and I’m very happy with the result. We were able to identify a candidate of the highest quality, Rafael Payare, whom we unanimously recommended to the OSM’s Executive Committee and Board of Directors.”