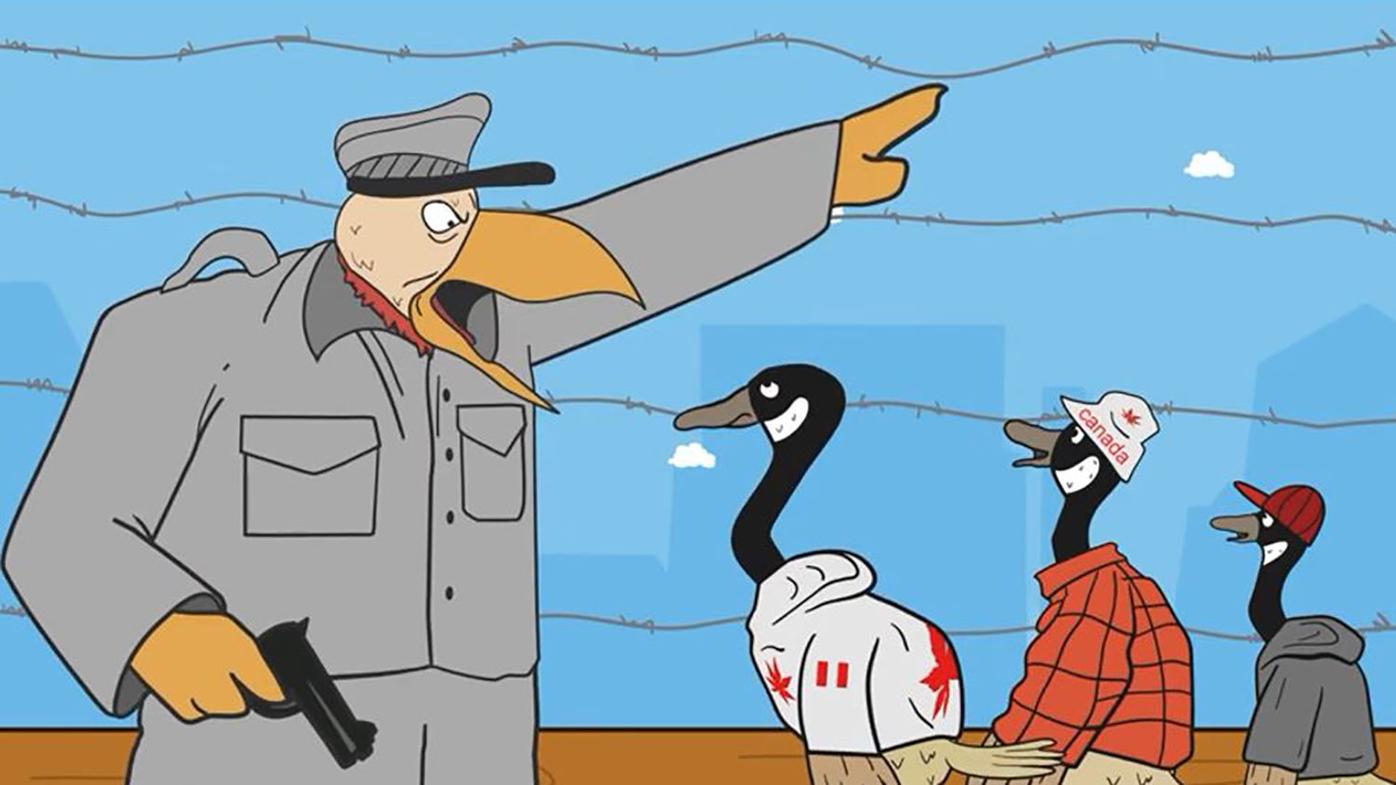 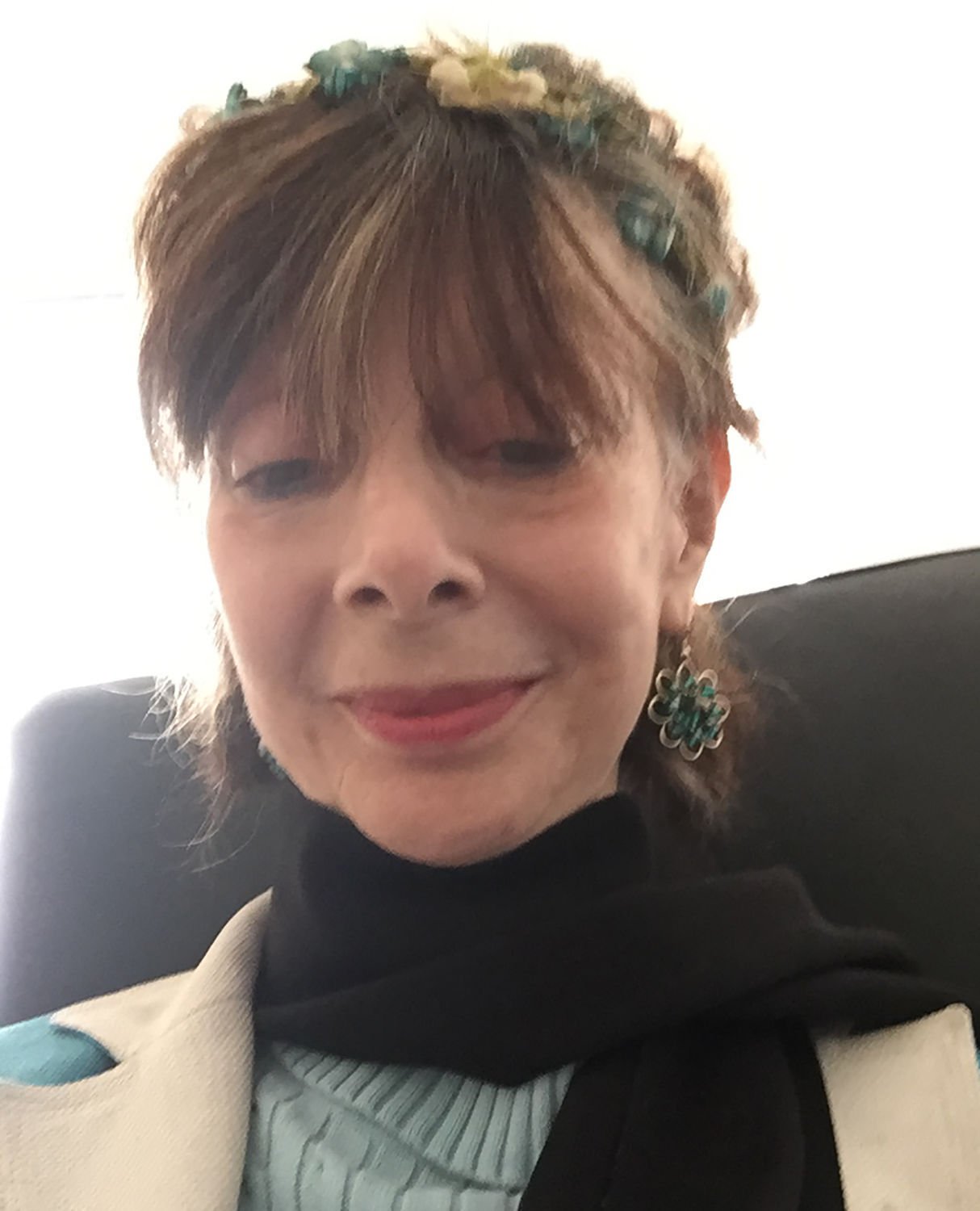 Local writer, author, artist and animator Nancy Snipper latest short film, Fowl Crossing, will be screened outdoors at the Henri-Lemieux Cultural Centre, 7644 rue Édouard in LaSalle, this Friday June 25 at 9 p.m. The five-minute film — for which Snipper served as director of animation, wrote the scripts, did the voicing, and played the piano for the soundtrack — has won numerous international honours and awards.

Fowl Crossing is about birds from many different countries trying to get past the border a fictitious country. But the check point is manned by two nasty vulture guards who hurdle invectives full of discrimination and racism. A political parody of sorts, the five-minute film on such a serious subject still manages to be funny and entertaining.

“Fowl Crossing holds up a mirror to all kinds of prejudice steeped in hatred,” said Snipper. “Given the recent events of the world, the film’s topic is very timely. Perhaps that’s why it’s garnered over 40 awards.”

To see the film, visit https://youtu.be/AbF8Mav1Ssg. Look out for a longer feature on Snipper and her film, coming soon at the TheSuburban.com — A. Bonaparte