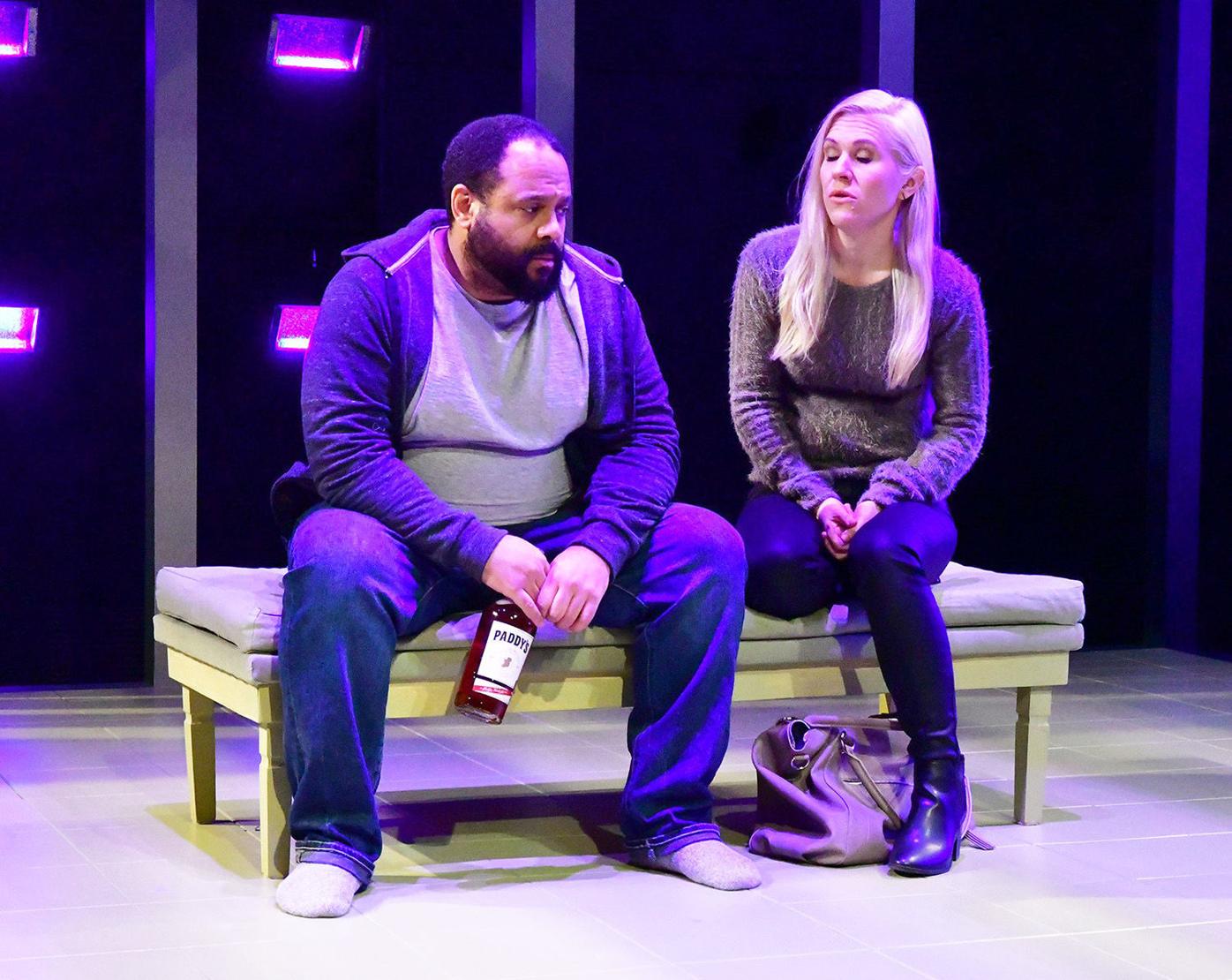 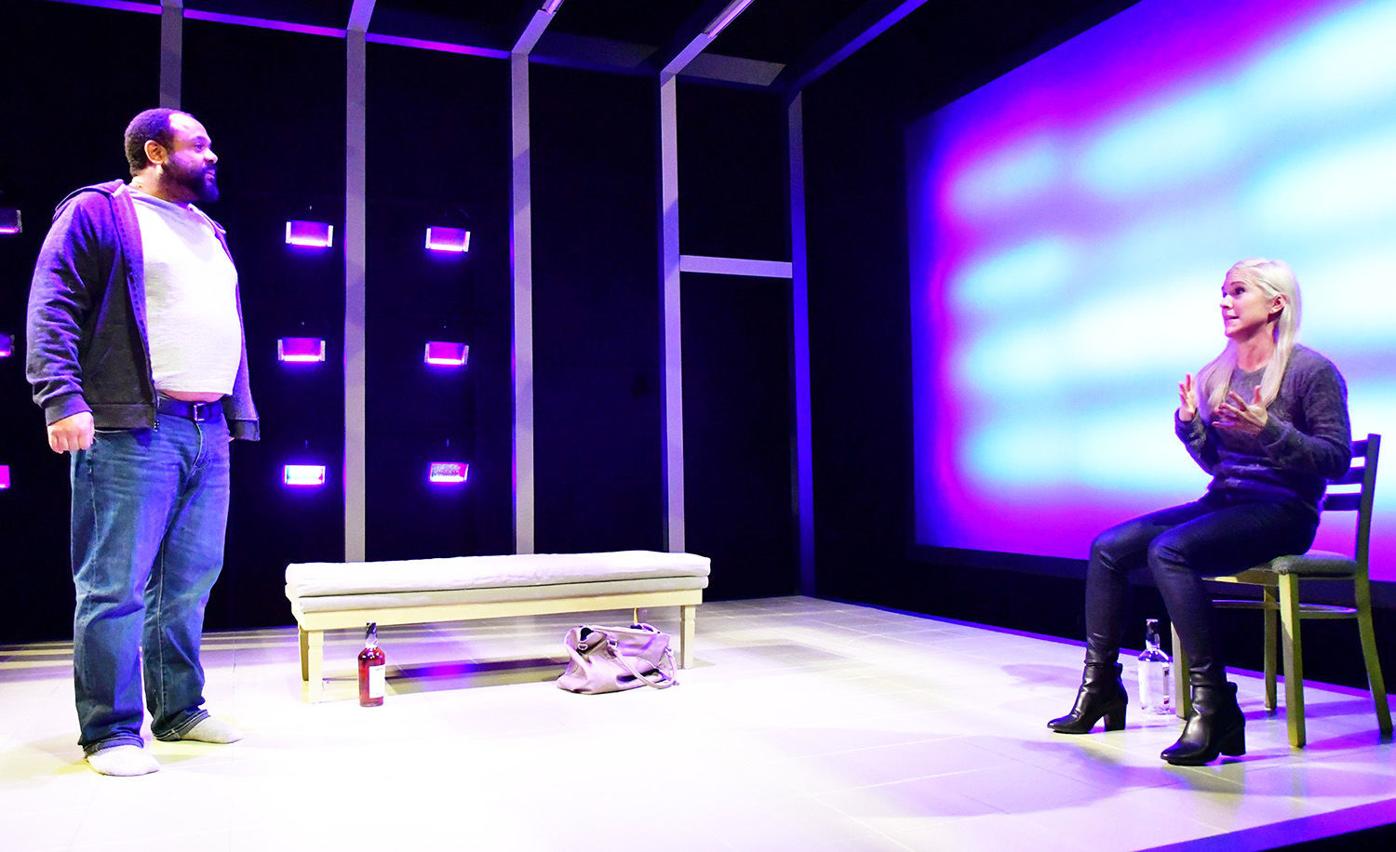 MOB features quick changes of pace — just when you think you’re getting it the show takes a wild turn in another direction.

MOB features quick changes of pace — just when you think you’re getting it the show takes a wild turn in another direction.

Sophie, played by Adrienne Richards, is a stylish but deeply troubled woman in her 30s from Montreal. She’s just lost her job under bitter circumstances and decides to go for a drive with a bag full of bourbon. She finds herself at a remote home belonging to a sweet, older woman named Louise, played by Susan Bain, and her unemployed nephew Martin, played by Matthew Kabwe.

As the show progresses we learn that Martin is in a similar situation as Sophie, unemployed and down on his luck. Sophie rents a room in their home for a few days and gets to know these two characters. She develops a removed kinship with the two and we come to understand that things are not the way they seem.

MOB features quick changes of pace — just when you think you’re getting it the show takes a wild turn in another direction that leaves you constantly questioning the characters’ motives and how it will all play out.

Kabwe and Richards are perfectly cast. Their awkward dynamic becomes more intimate as the show progresses, and we learn Martin’s deepest insecurities and dreams. Richards plays Sophie as strong but broken with a haunting story and past looming over her, constantly about to break through the surface and confront her and the other characters head on. Martin is sweet and lost, and Kabwe portrays him with such humanity and compassion that we truly feel pity for him. You can’t help but relate to the man, as we all have moments in our lives where things seem hopeless and without direction.

“It’s uglier in English than it is in French,” Campbell said during a phone interview from London, England. “There’s a lot of intimate language and you have to be very good at your own language to be able to properly translate a script. The more nuanced you can get, the better it will be.”

The dialogue in MOB is beautifully written and Campbell’s translation — the second he has done for Toupin — is truly impressive. There are sparks of humour amid the seriousness of the show that shine like glints of fire in the dark.