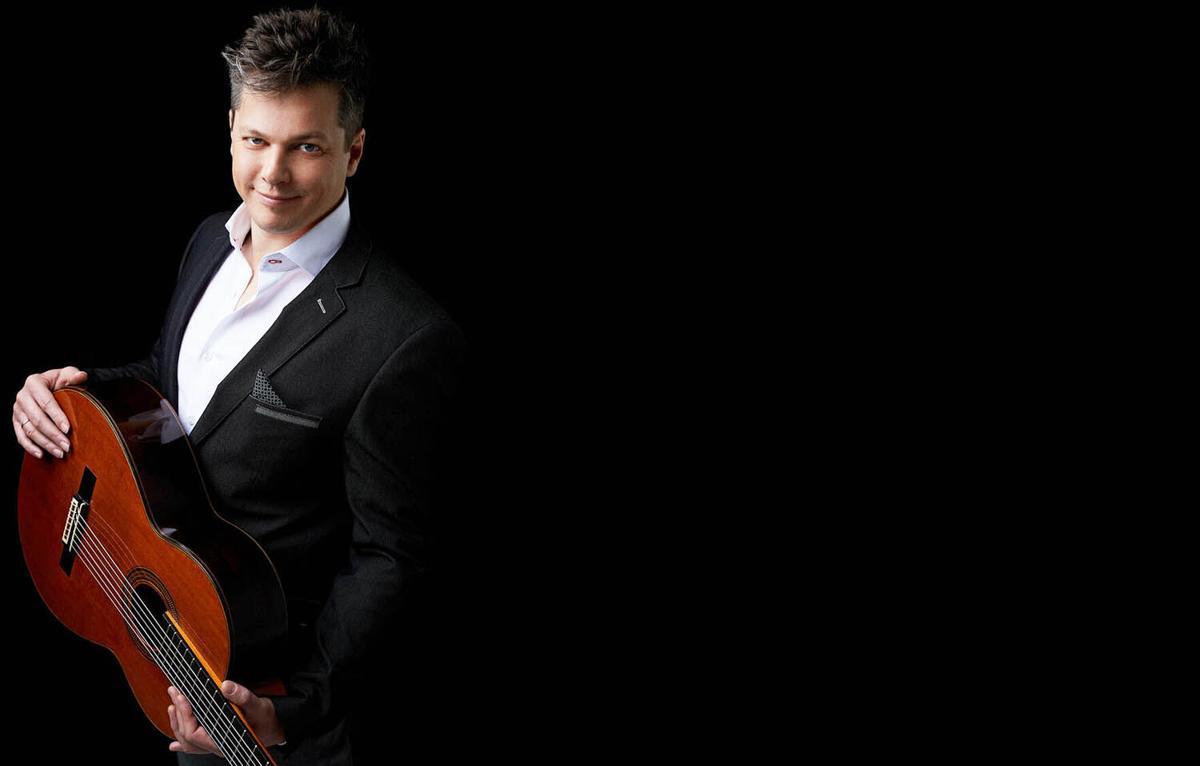 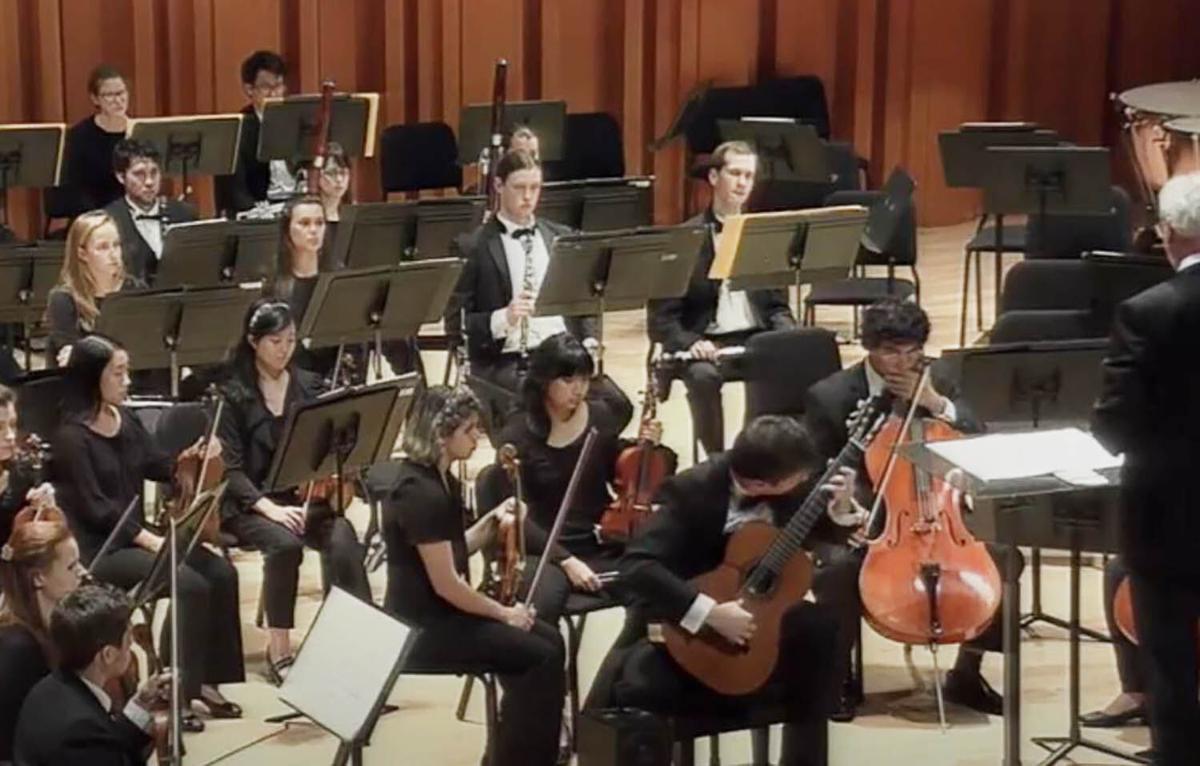 Daniel Bolshoy performing with the University of Georgia Symphony Orchestra. 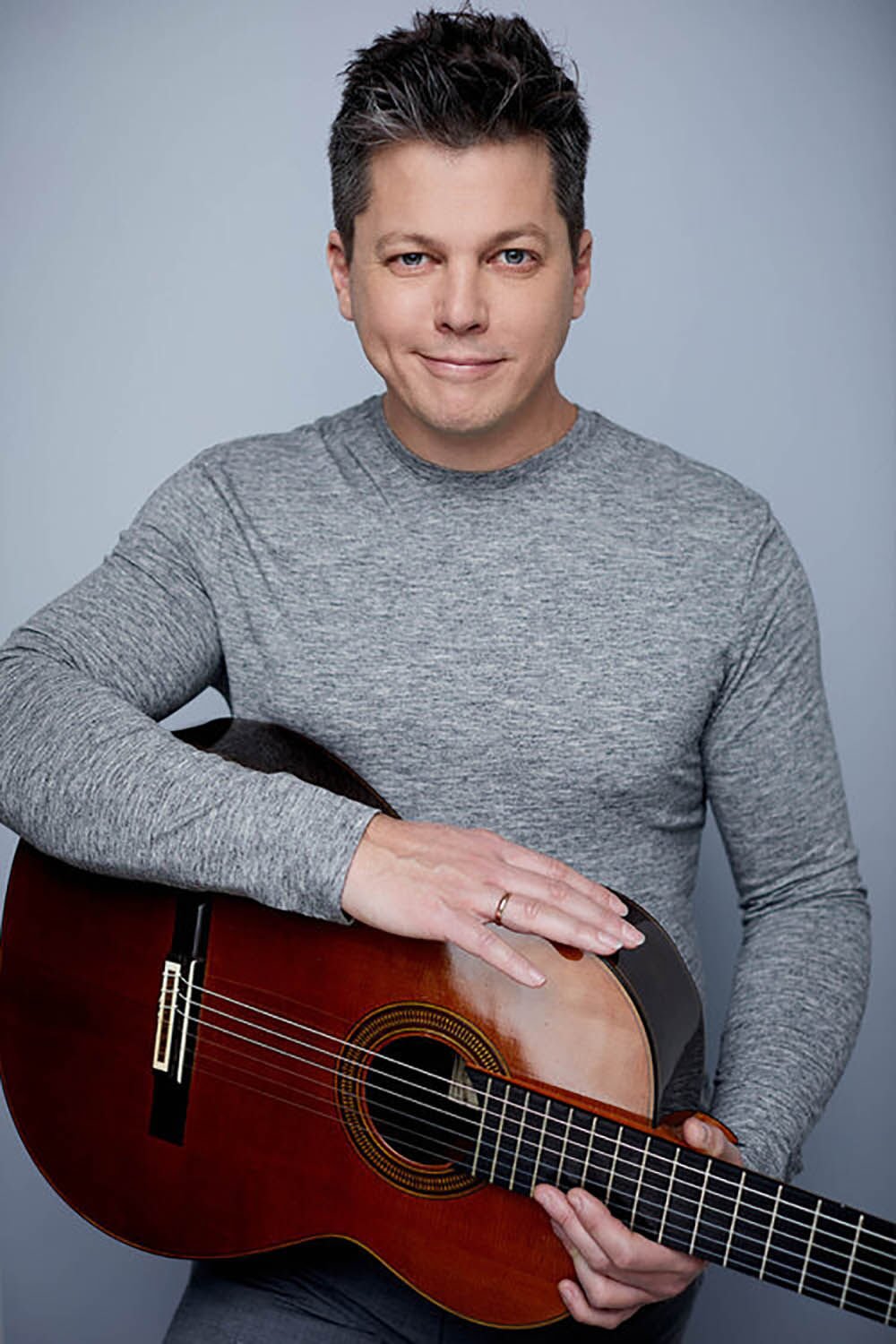 For its first concert of the year, the Orchestre classique de Montréal presents renowned guitarist Daniel Bolshoy in an evening of Latin and Spanish music on Tuesday, February 16, at 7:30 p.m., livestreamed from Salle Pierre-Mercure, the OCM’s new home venue. The event will be available for online viewing until March 2.

Bolshoy directs the guitar program at the Hugh Hodgson School of Music at the University of Georgia. Over the course of his career, he has performed as a soloist with more than sixty orchestras and at numerous festivals and concert series throughout the world. In addition to a recent residency at the Central Conservatory of Music in Beijing, China, he has been invited as faculty in residence in Brazil, Israel and Italy.

Here is Daniel Bolshoy performing the Adagio from the Concierto de Aranjuez with the University of Georgia Symphony Orchestra:

The Orchestre Classique de Montréal (OCM), previously known as the McGill Chamber Orchestra, was founded in 1939 by violinist, conductor, and composer Alexander Brott and his wife Lotte Brott.