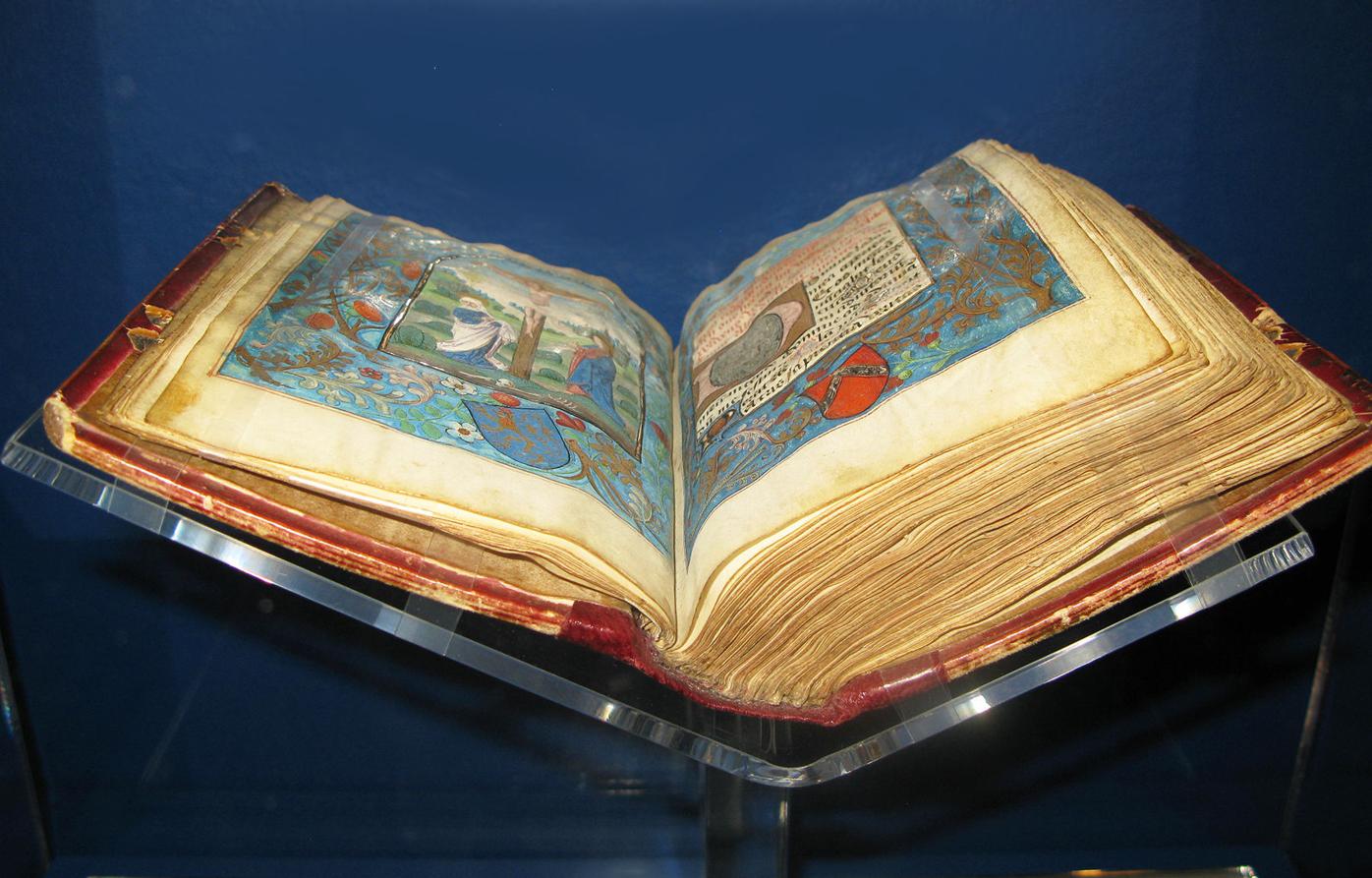 Books of Hours are beautifully illustrated ancient prayer books that were meant for lay people to use at home. 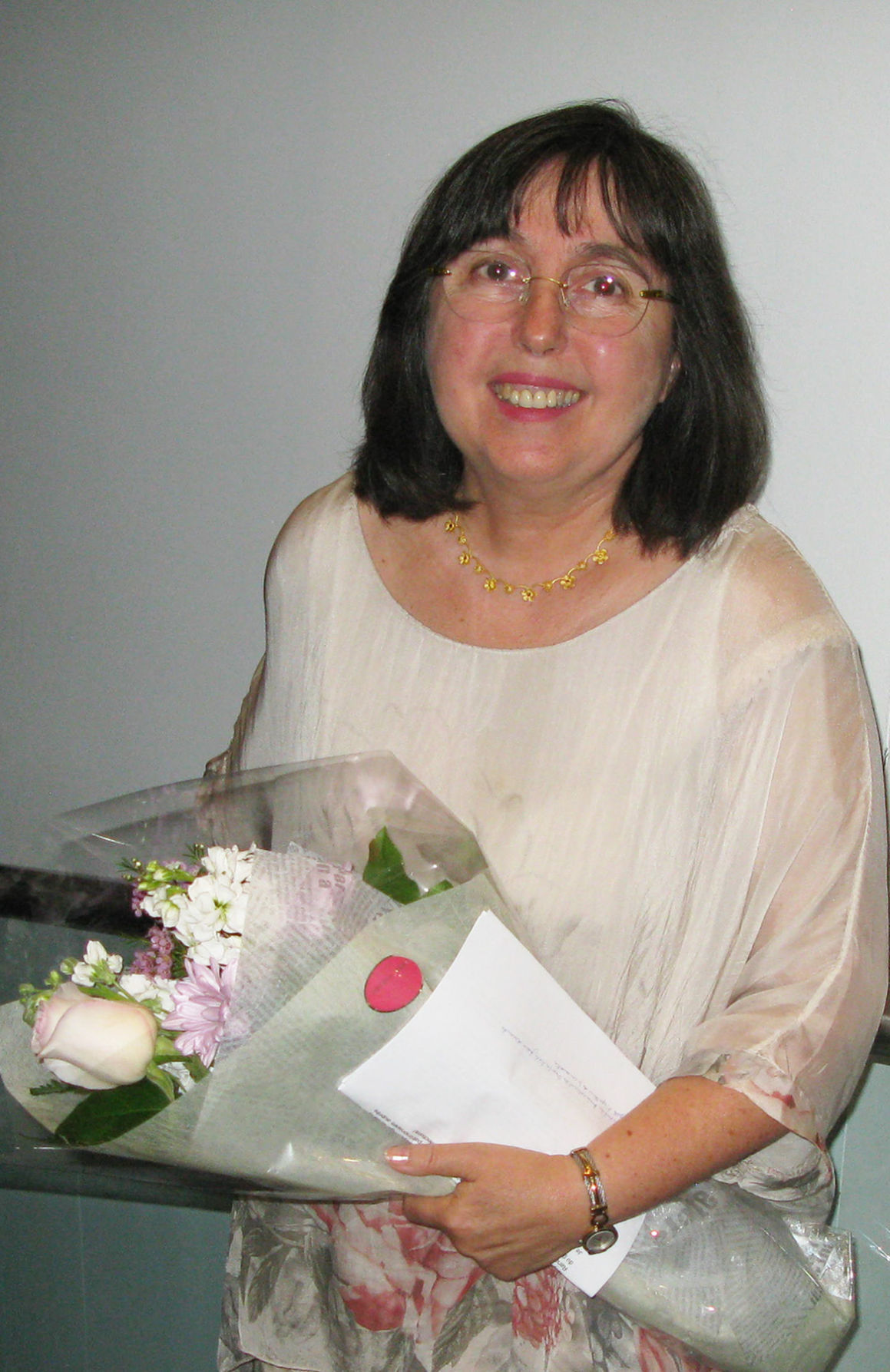 Brenda Dunn-Lardeau, associate professor at Université de Québec, is one of the curators of Resplendent Illuminations, Books of Hours from the 13th to the 16th Century in Quebec Collections. 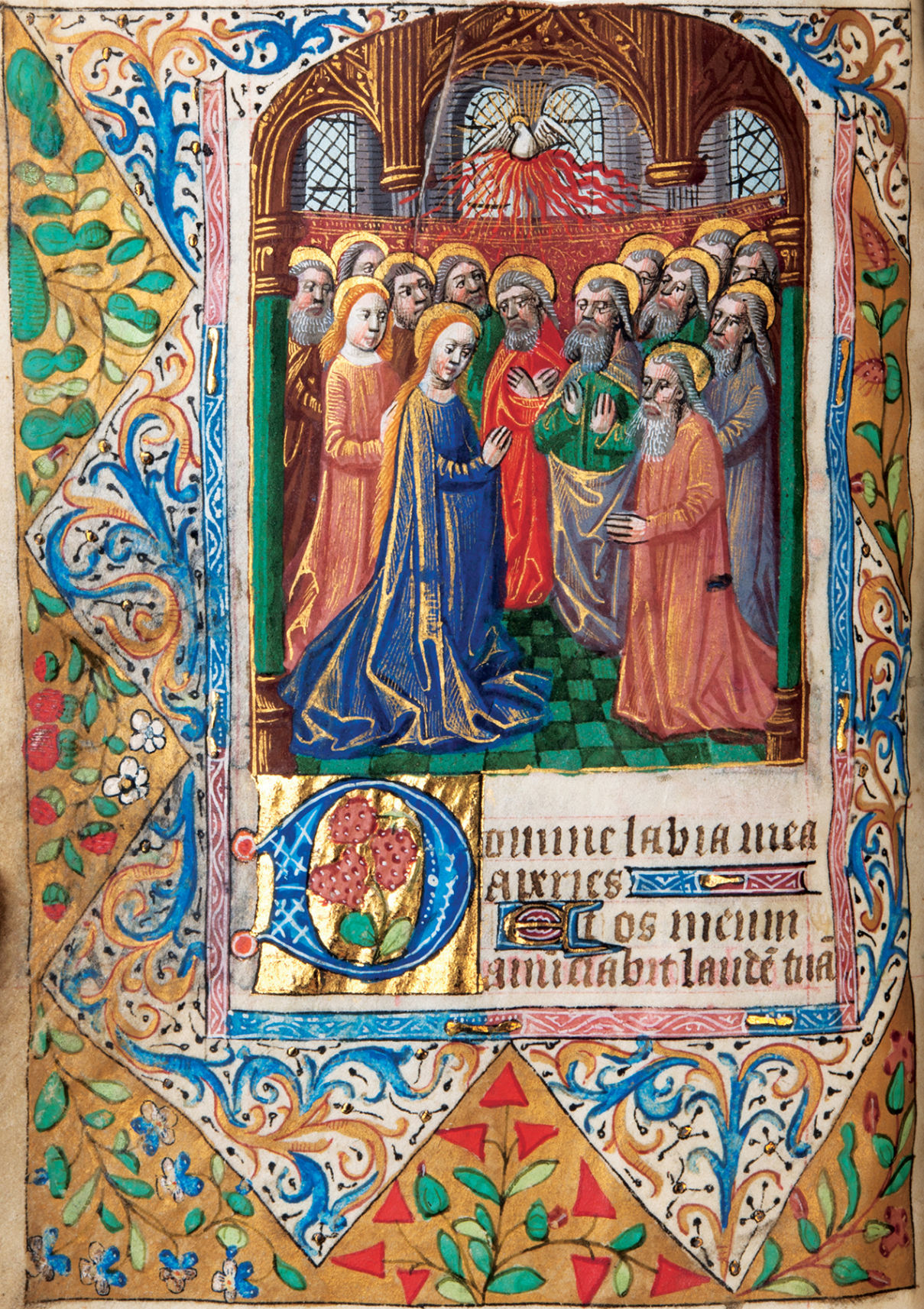 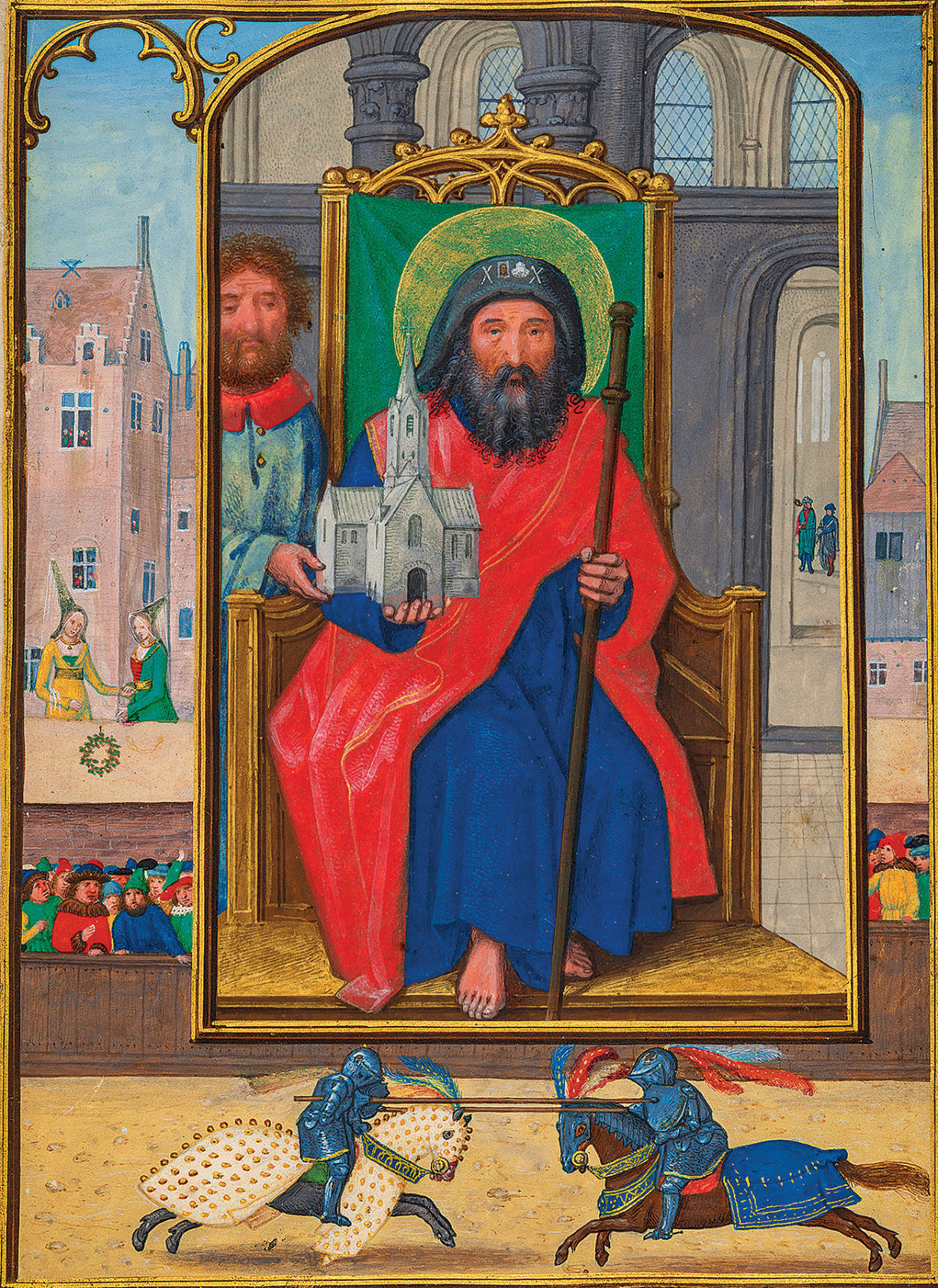 Books of Hours are beautifully illustrated ancient prayer books that were meant for lay people to use at home.

Brenda Dunn-Lardeau, associate professor at Université de Québec, is one of the curators of Resplendent Illuminations, Books of Hours from the 13th to the 16th Century in Quebec Collections.

“Research triggers research,” says Brenda Dunn-Lardeau, associate professor at Université de Québec à Montréal and, along with Hilliard T. Goldfarb of the Montreal Museum of Fine Arts and Richard Virr of McGill University, one of the curators of Resplendent Illuminations, Books of Hours from the 13th to the 16th Century in Quebec Collections, now on display at the MMFA.

It was her work in Medieval and Renaissance literature at UQAM that first brought Dunn-Lardeau into contact with two Books of Hours, ancient prayer books meant for lay people to use at home, beautifully illustrated mostly with images from the New Testament, using tempera and gold leaf. “I started using them in my classes, showing the work of the illuminators, and how women were represented.”

It was during the last exhibit she had collaborated on, displaying Renaissance books at the Grande Bibliothèque in 2012, that she realized that a major collection of these rare works existed in Quebec. “As I was going from one library to the other to pick the books, I found Books of Hours scattered on the territory.”

This exhibit brings together 59 works created between 1225 to 1583 — intact, bound books and single-cut pages from the collections of McGill, the MMFA, UQAM, the Saint-Sulpice Seminary, the Archives of the Jesuits in Canada, Concordia University and Musée de l’Amérique Francophone in Quebec City.

While most such collections in North America were assembled after the mid-19th Century as cultural and historic artifacts, these were brought to Quebec over 200 years ago, to be used for their original purpose. As such, they are part of local history, Dunn-Lardeau says. “The Sulpicians still have a seminary right near the museum. They came with books, we have proof, they had a catalog from 1780 that described a manuscript. We also know from the Jesuit [reports] in 1653 that they were reading this. The nursing nuns, the Hospitalières, between 1664 and 1668, asked their benefactors in France to send them some of these books. They wanted to heal the sick but also to heal the soul.”

Often the only accessible books around, the Books of Hours became known as “primers” — the first books people used to learn to read. Because of their elaborate ornamentation, they were given as wedding gifts.

Though Dunn-Lardeau notes that people first looked at the texts and the image was there to enhance the text, it is the shining of the gold leaf, the incredible brightness —centuries after having been painted — of the blues, reds and greens, the figures wearing medieval costumes, the landscapes, castles and animals in the background that first catch the eye. For Dunn-Lardeau and her team of historical detectives these aspects were exciting and challenging clues to decipher, in search of the provenance of the works.

But for the viewer, there is a shock at second glance, as the content of the images is sometimes violent or tragic. When these books were first created, people must have viewed their existence very differently than we do today. The Inquisition would soon begin and the medieval world would be haunted by the Plague (Black Death). “The Book of Hours is a set of prayers. It is a reminder of death. In the modern world we try to escape the reality of death, but they are praying to prepare themselves. Death is scary. They would try to appease the fear by prayer, hoping for eternal life.”

Resplendent Illuminations, Book of Hours from the 13th to the 16th Century in Quebec Collections is on at The Montreal Museum of Fine arts until January 6, 2019. For more information visit www.mbam.qc.ca