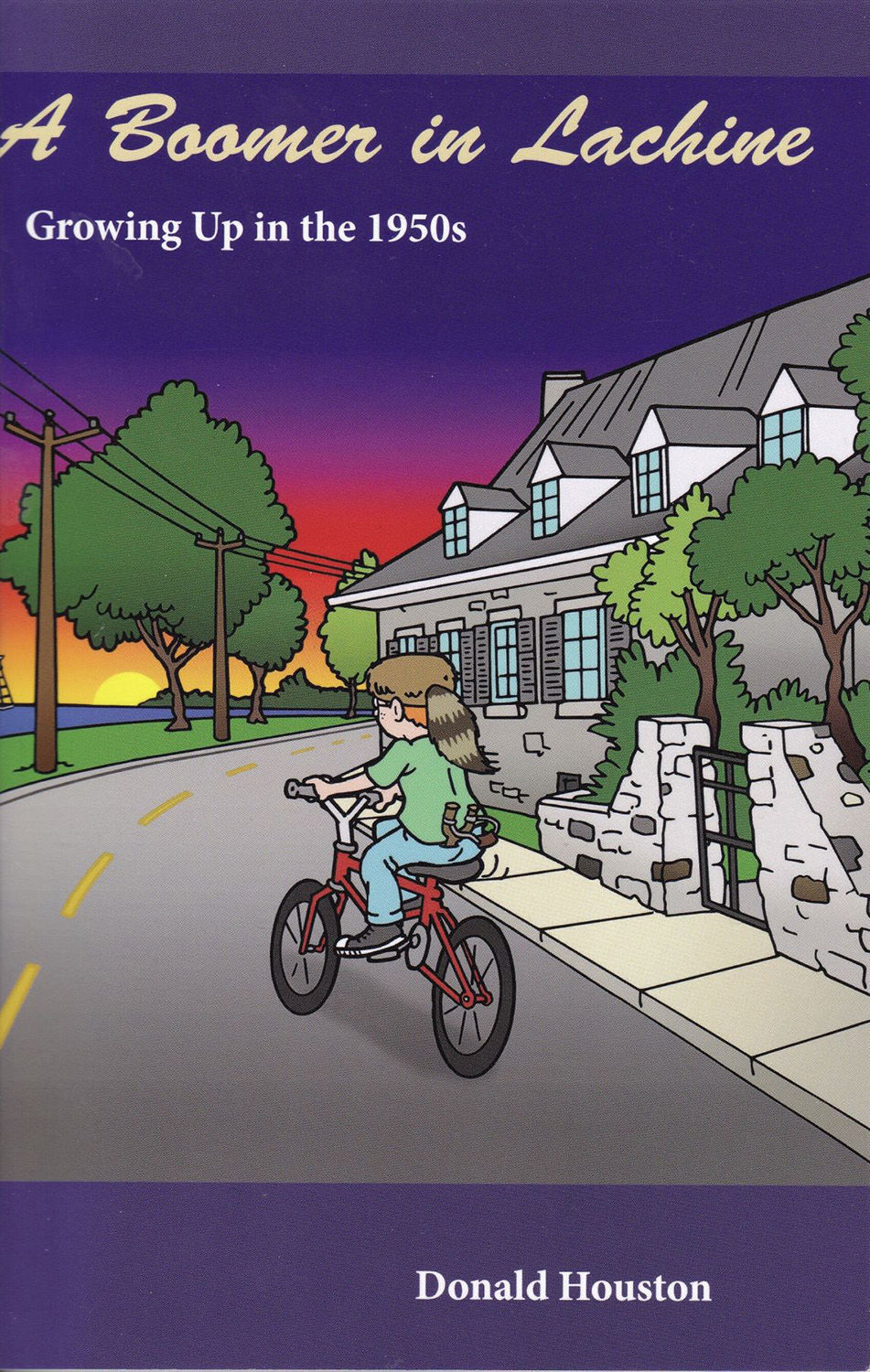 “It was COVID lockdown last summer and I was looking for something to do, so I just started to jot some ideas down,” explained author Donald Houston, a retired EMSB administrator. 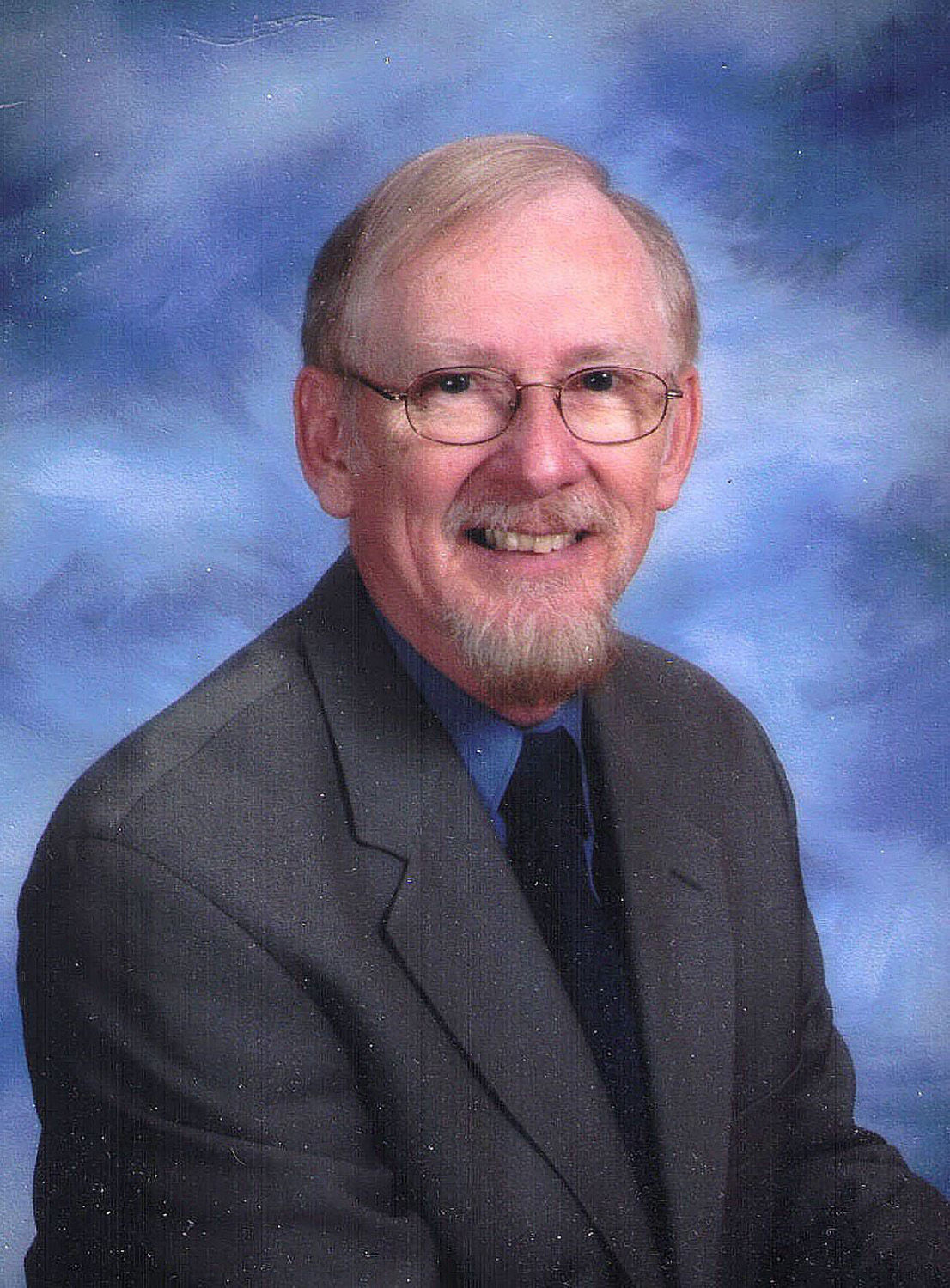 “It was COVID lockdown last summer and I was looking for something to do, so I just started to jot some ideas down,” explained author Donald Houston, a retired EMSB administrator.

Everyone loves to reminisce and think about “simpler times,” and no one knows this more than Donald Houston. Today, the retired EMSB administrator lives in Dorval with his wife, and their three grown sons and grandson all live close by around Montreal.

But back in the 1950s, Houston was living in the heart of Lachine, experiencing, evidently, what so many people were in that era, and the pandemic presented a unique opportunity to put pen to paper and start writing stories about living in those times.

“It was COVID lockdown last summer and I was looking for something to do, so I just started to jot some ideas down,” he explained. “Luckily, my wife was a former editor, so I’d write a chapter and send it over to her and she’d spend hours editing it properly. And slowly, we built it up in bits and pieces.”

When the book was finished, he collaborated with a local publishing house to get it printed and into local bookstores. It was entitled A Boomer In Lachine: Growing up in the 1950s. Houston reached out to former classmates, childhood friends, and everyone he knew socially to share the book. It didn’t take long for a second print run (and then a third) to be ordered.

“What surprised me the most was, I would send out copies, even to people I knew in the UK, and they would write back about their own experiences that were so similar,” he said. “There were all these little comparisons that people found in the book, even if they didn’t grow up in our neighborhood. They could identify with different things from the time. So, I was surprised that people who weren’t from around here connected with it so well.”

Houston has had an interesting life – after he got married, he got and his wife went to Africa for two years in the 1960s to work at a Roman Catholic Dutch brother-run school in the highlands of Kenya. “It was fantastic,” Houston recalled.

After returning to Canada, he earned his teaching diploma and he and his wife had three boys, one of whom had his own son about a decade ago. He retired as an EMSB administrator in 2006, but then started working again when he became headmaster of Kells Academy for a number of years. He currently works for McGill as a student/teacher supervisor.

“In a way, the reason I wrote the book is for my boys,” he said. “We would be sitting around the dining room table and I’d tell the odd story about growing up, but they didn’t know a lot of these. So, my sons read the book, and my son would read a chapter of it each night to my grandson, and they would say to me, ‘I didn’t know you did this’ and ‘you never told me that.’ It really has been an incredible ride.”

Could there be a second book on the horizon? “It’s funny you should ask,” Houston said, and he spoke about another project where he may write about his adventures in Kenya. “At the end of this book, I mention that perhaps there will be a second book. My wife and I recently discovered a box of letters we had sent home from Kenya to our parents, so we’re going through them and I think I might write a book from those.”

Available at local West Island bookstores or at Chapters/Indigo locations. To order a personalized autographed copy from the author, email dhouston@videotron.ca

Dear Jenn. I read your article about "A Boomer in Lachine" with great interest. I got the book for my birthday recently, and really related to it because I, too, was a Boomer in Lachine. I am a couple of years older than Donald, and lived a couple of streets away from him. I am familiar with all of the places, and a few of the people he mentioned. It was wonderful to read about his experiences, although I had 2 sisters instead of brothers, so our interests did not extend so much to the games & weaponry he was so occupied with!