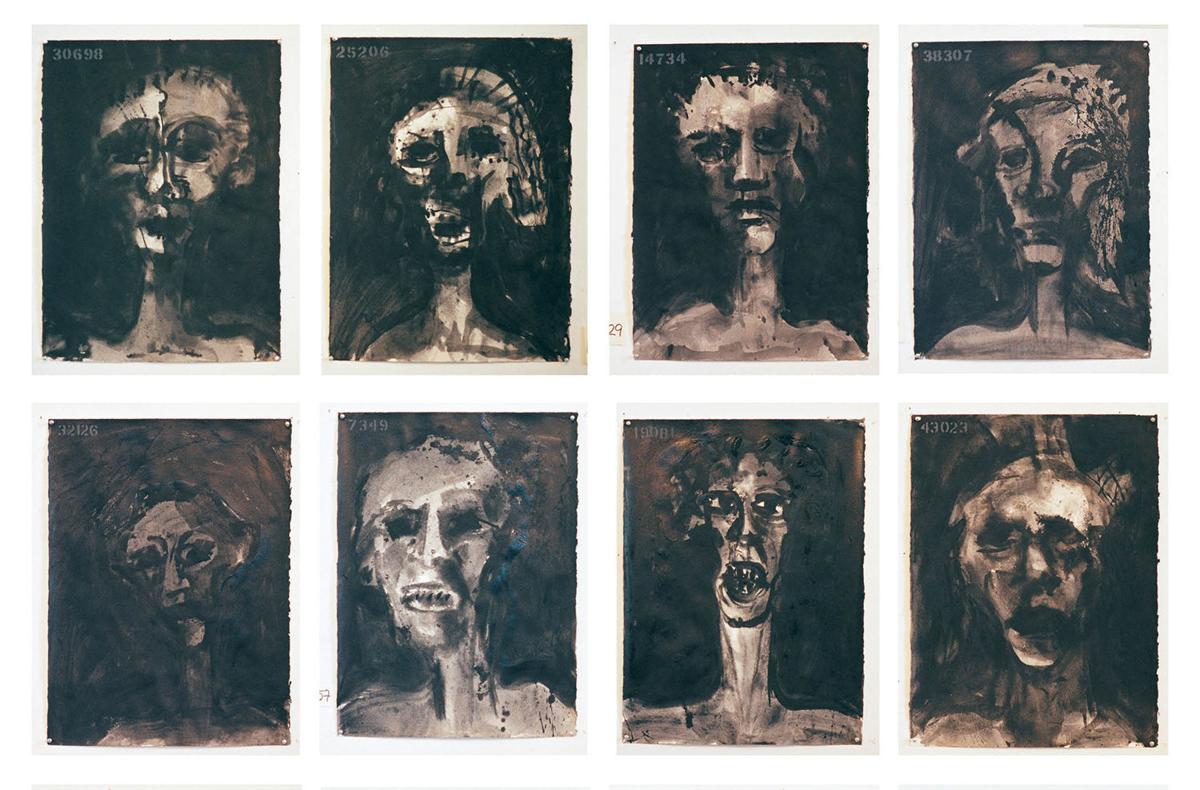 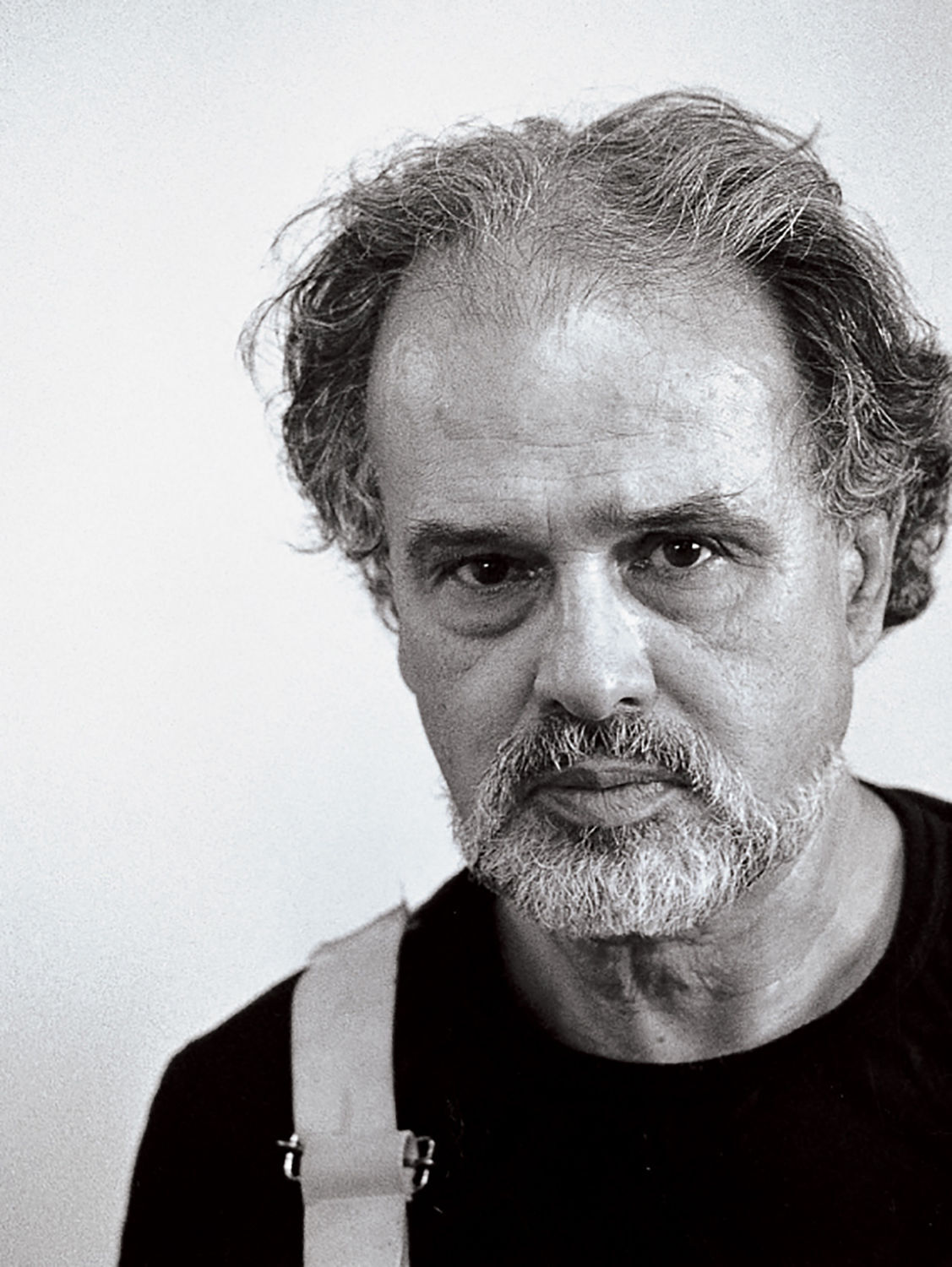 Artist Yehouda Chaki never knew his grandmothers, grandfathers, uncles, aunts, or cousins. They were all killed in Auschwitz.

Artist Yehouda Chaki never knew his grandmothers, grandfathers, uncles, aunts, or cousins. They were all killed in Auschwitz.

The Montreal Museum of Fine Arts’ revival exhibition, Mi Makir: A Search for the Missing, by Yehouda Chaki, which was set to open on October 7 and continue until March 7, 2021, has been postponed to a future date since all Quebec museums must temporarily close from October 1 to 28, in the context of COVID-19.

In 2000, before it became the Segal Centre, this exhibition was shown at the Saidye Bronfman Centre which at that time boasted a flourishing art gallery.

In 1945, Kol Yisrael, Israeli Radio, would air at 2 p.m. daily Mi Makir, a segment about people who survived the war.

Chaki remembers his mother glued listening to the radio to learn if any of her relatives or friends from Greece remained alive. Chaki never knew his grandmothers, grandfathers, uncles, aunts, or cousins. They were all killed in Auschwitz.

“In the early ‘60s, I never wanted to be associated with the Holocaust,” said Chaki. “I felt it was holding back my thinking. It wasn’t until I met my wife’s family in Montreal when I saw everybody together on Friday nights with relatives coming and going. Then I understood”

It was then that Chaki started some drawings, mostly of those who died in concentration camps. These barely recognizable figures have become the basis for the exhibition. Each of these hundreds of portraits are drawn and painted with ink, acrylic, and latex paint on paper. Every drawing of the obscure faces is earmarked with numbers, signifying to the numbers the Nazis tattooed on the flesh of their captives.

The pictures are unframed, scattered on the floor.

“Framing means something is finished.” said Chaki. “But these are never finished. Maybe in time some of the corners will tear. They will become worn and look almost like they to came out of a concentration camp.”

Among the drawings are scattered sculptures of books. They are painted and assembled with fragments and images. Each contains items of a personal nature — a pencil, a cigarette, a part of a musical instrument-even a condom. The association is to Kristallnacht, when the Nazis destroyed homes and stores, burning books and arresting Jews. Although references are made to the Holocaust, the exhibition’s time frame is eternal. The work confronts all mass extermination and destruction throughout the ages. Current world atrocities find families searching every day for survivors.

There is a sad side to every Holocaust survivor.

“I was saved from the mouth of the devil.” Chaki recalls, “When the Nazis invaded we were hidden by an Orthodox Greek family.”

Chaki is aware of how quickly the good life can disappear. He kept putting aside this soul searching task but he realized that one day he would have to complete it. The fulfillment has put the anguish behind him.

This exhibition is a complete departure from what the artist is known for. Chaki has earned his reputation primarily as a painter of large lively landscapes which exist in his mind. They have received worldwide recognition and form part of many prominent collections.

Twenty years after I saw and was mesmerized by Mi Makir, I’m pleased that a new generation will be given the opportunity to witness this exhibition at Montreal’s premier art venue.