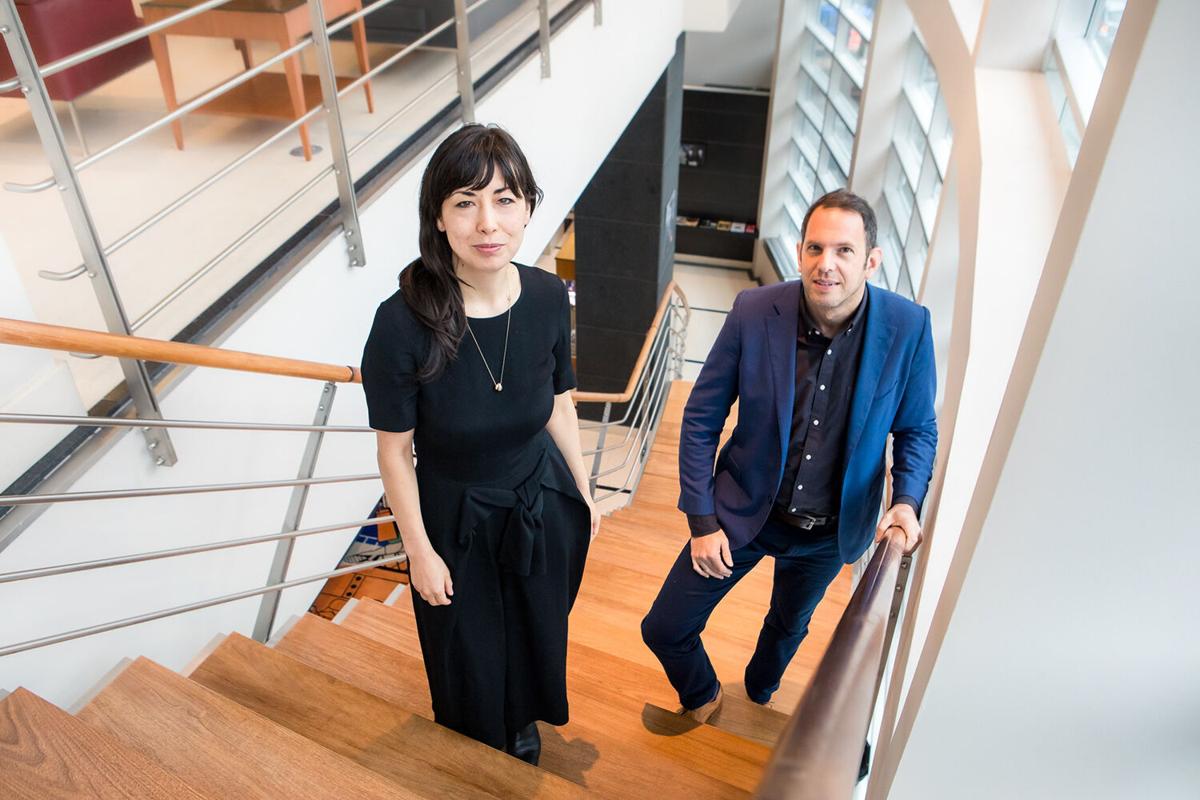 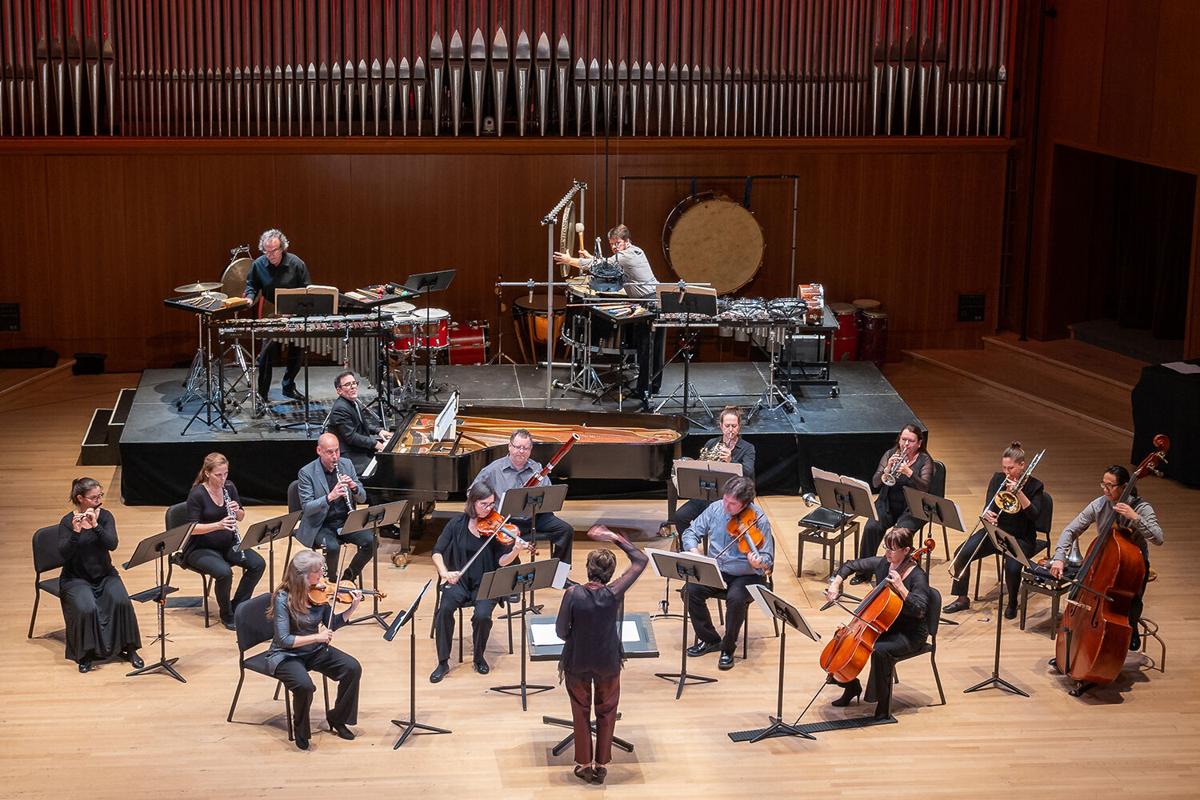 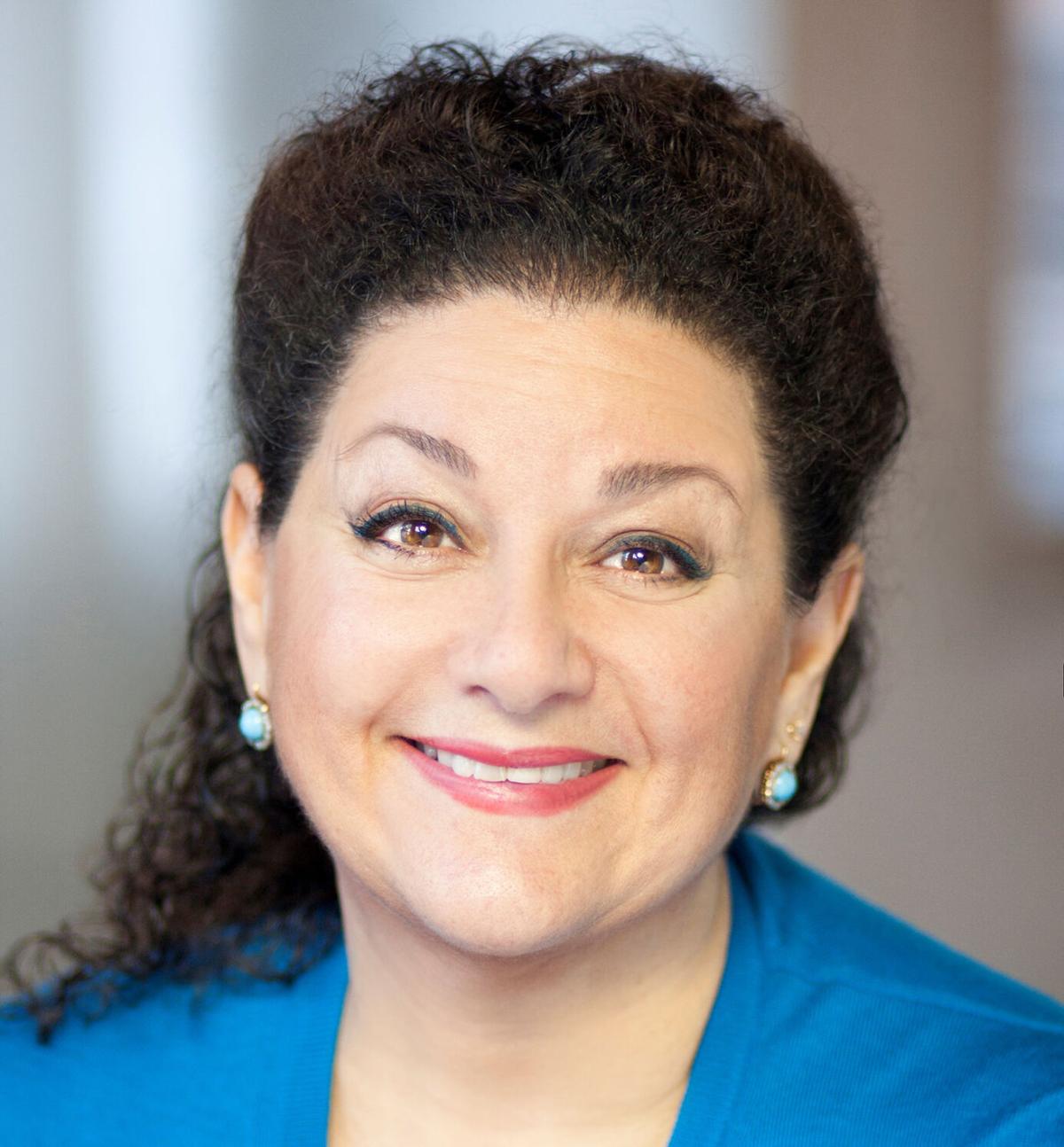 The Azrieli Foundation presents its biennial Azrieli Music Prizes (AMP) Gala Concert on October 22, 2020 at 8 PM ET featuring world premieres by the three 2020 AMP Laureates. The concert will be livestreamed by the world’s leading classical music channel, Medici TV, and on Azrieli Music Prizes’ Facebook page, free for all to enjoy.

These world premiere performances form part of the total prize package each AMP Laureate receives – valued at over $200,000 CAD – which also includes a cash award of $50,000 CAD; two subsequent international performances; and a recording of the winning work released on Analekta.

Keiko Devaux, the first winner of the new Azrieli Commission for Canadian Music, comments, “Canadian music is defined by the voices of the people living here, and because of this country's dynamic and multi-faceted identity, it is a tapestry containing influences of many traditions and histories woven together. These collective sonic memories that we have held onto, shared, diffused and celebrated together are what define the Canadian sound to me.” Her work, Arras, weaves together the tapestries of her French and Japanese-Canadian heritage.

Yotam Haber, winner of the 2020 Azrieli Commission for Jewish Music, wrote Estro poetico -armonico III for mezzo-soprano solo, chamber orchestra and pre-recorded audio to continue his ongoing exploration into the music of the Jewish community of Rome. Haber explains, “As a composer of Israeli background, I have spent years thinking about how I should look back at my past while looking forward at my future. I wished to compose a work using text by modern Israeli poets sung by a mezzo-soprano in conjunction, or in opposition to, traditional cantillation and liturgical texts found in the Leo Levi recordings, virtually always recited by men.”

Yitzhak Yedid, winner of the 2020 Azrieli Prize for Jewish Music, wrote Kadosh Kadosh and Cursed, which consist of twenty tableaux, or musical scenes, that bridge between variegated compositional approaches originating from remote, opposing musical traditions. Yedid remarks, “My attempt in this composition, and my endeavour for over a decade, has been to broaden the aesthetic resources of Western art music through the incorporation of musical elements of Sephardic Jewish music. My interest in textures, derived from micro-intonations of Jewish tunes, led me to compose multi-layered voice textures and to embed a Baqashot-Piyyut of Sephardic music into the sound of textural harmony in order to create a strange, surreal atmosphere.”

The gala concert will take place at University of Montréal’s Salle Claude-Champagne with the help of Azrieli’s livestream production partner, Prodcan Inc. Viewers may tune in to the concert for free at home on Medici TV or Azrieli’s Music Prize’s Facebook page.

Established in 2014, the biennial Azrieli Music Prizes (AMP) seek to fulfill the Azrieli Foundation’s pursuit of its belief in music as a vital human endeavour that allows humankind to express its creativity; to expand its worldview; and to foster positive cultural exchanges. Open to the international music community, AMP accepts nominations for works from individuals and institutions of all nationalities, faiths, backgrounds and affiliations, which are then submitted to its two expert juries through a biennial open call for scores and proposals.

— About the Azrieli Music Prizes