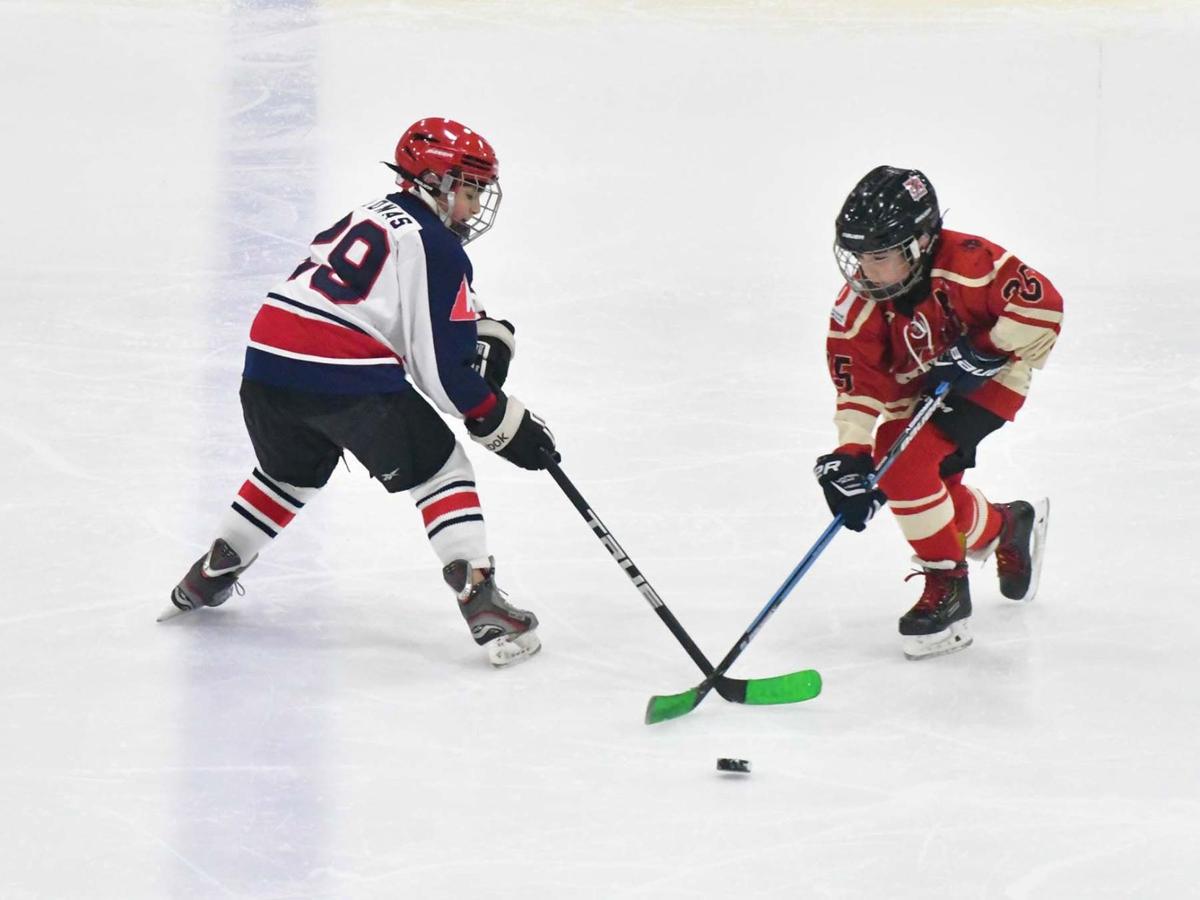 “Basically the players did everything we taught them in practice and they know what they have to do now, and they’re doing it really well, that’s it,” said Grizzlys’head coach Pierry-François Toussaint. 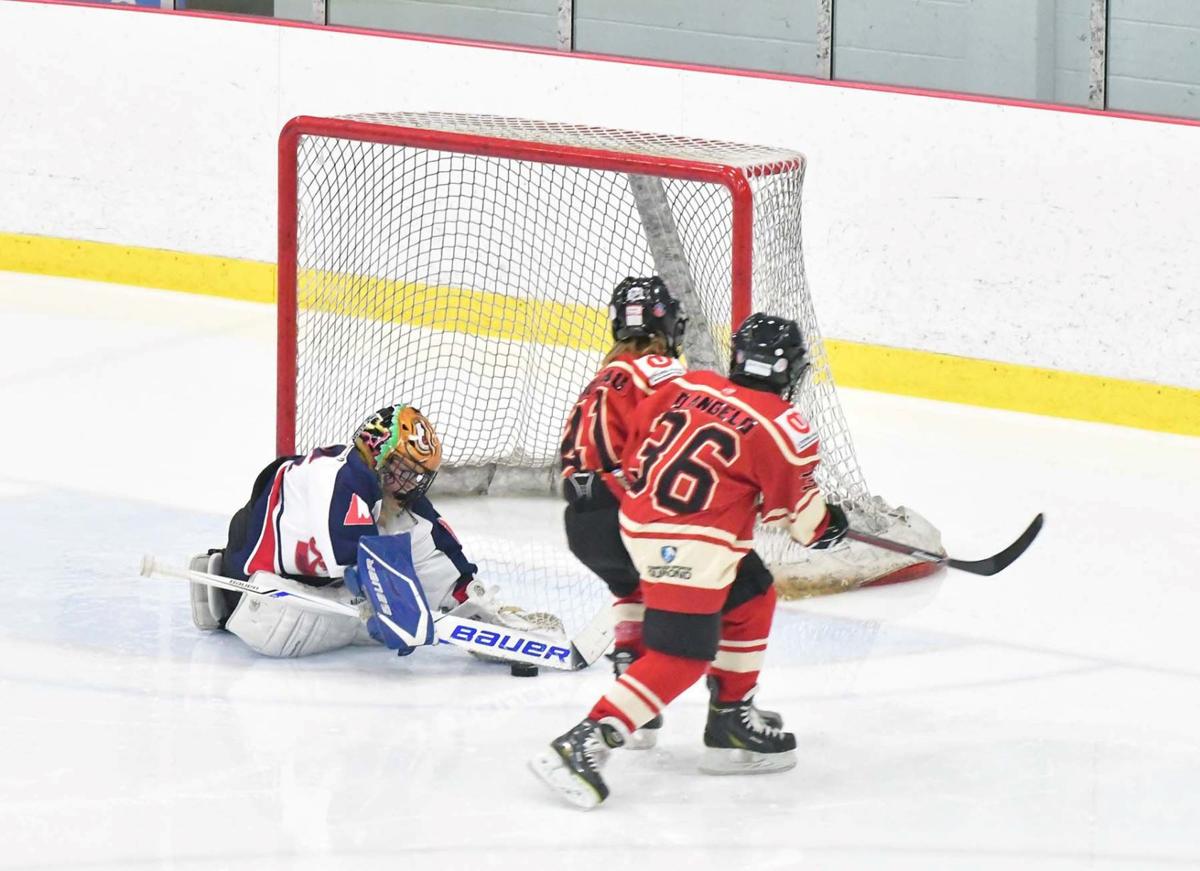 “Basically the players did everything we taught them in practice and they know what they have to do now, and they’re doing it really well, that’s it,” said Grizzlys’head coach Pierry-François Toussaint.

The atom ‘C’ Laval-Nord Grizzlys are officially out of hibernation, as they collected their third win of the month with a 5-1 performance against the Monteuil Typhons on Sunday afternoon.

After a scoreless first period, the Grizzlys hunkered down and took the game into their own hands. The floodgates flew wide open after Laval-Nord’s Stavy-Michel Mbelenge opened the scoring at the 6:24 mark.

Two minutes later, Hugo Baron scored his first goal of the afternoon. Baron added his second goal just over a minute into the third period, putting the game out of reach at 3-0.

“Basically the players did everything we taught them in practice and they know what they have to do now, and they’re doing it really well, that’s it,” said head coach Pierry-François Toussaint.

The Typhons finally cracked the score sheet a few minutes later with a goal from Joseph D’Angelo. Unfortunately, it was all the boys from Monteuil could muster, as they surrendered two more goals before the final whistle.

Baron finished the game with three points, adding an assist to his resume on the teams’ fourth goal of the game. With five goals against the Typhons, Laval-Nord is up to 13 in total in their last four games – a goal-scoring outburst welcomed by the Grizzlys staff.

“It is important because we’re not a team that scores a lot of goals, we have a good defense, but we don’t score a lot, so it is good to have this type of game,” said Toussaint.

Laval-Nord is improving steadily every game, according to Toussaint. They currently sit in third place with 30 points, just five points behind the first place Gladiateurs. However, the coach says his team wouldn’t be as strong without goaltender Alexandre Robinson.

“My goalie is probably my best player this year,” Toussaint said.

The Grizzlys are back on the ice against Express TGV on January 18. Monteuil faces off against the Coyotes on January 19.