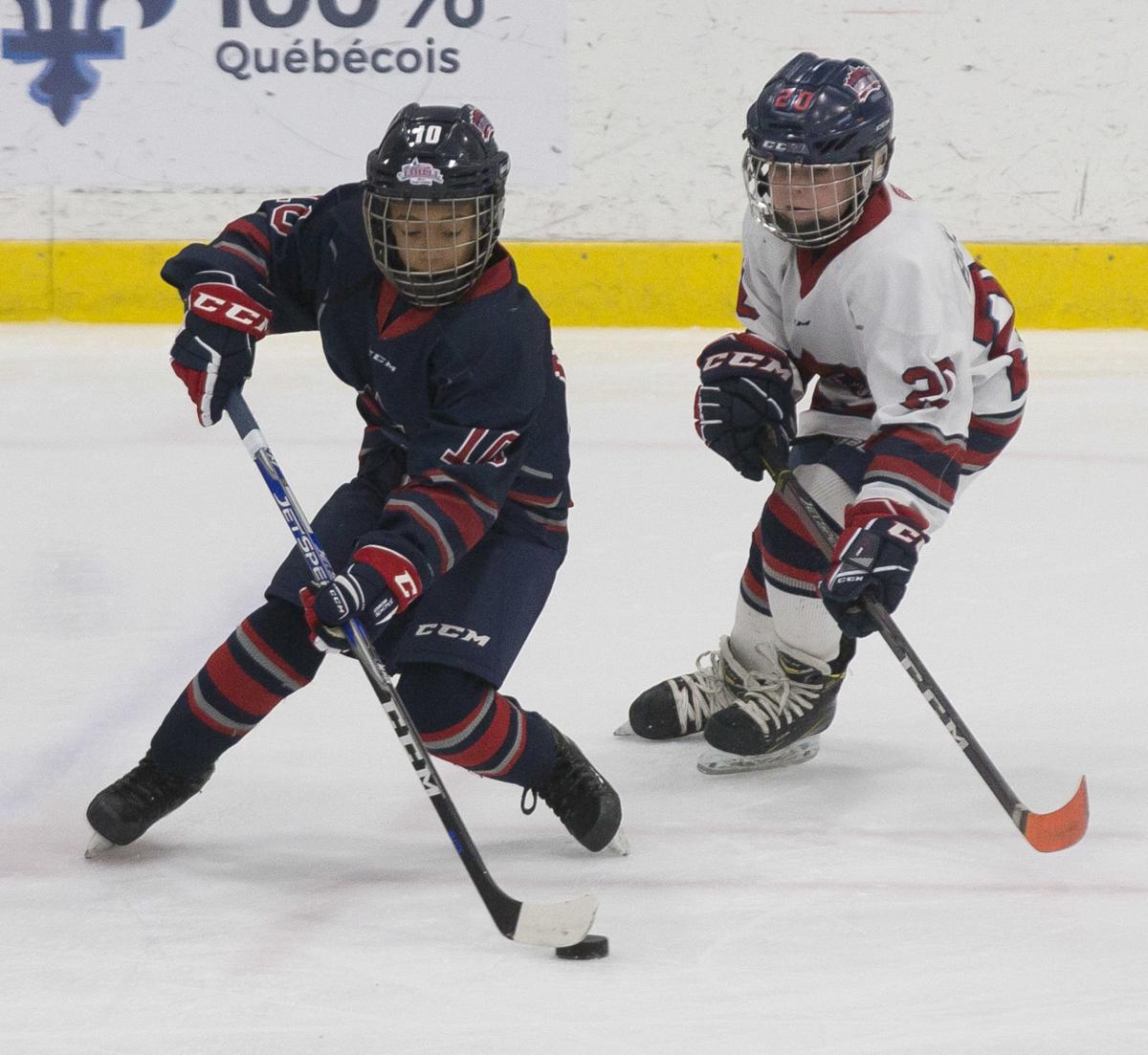 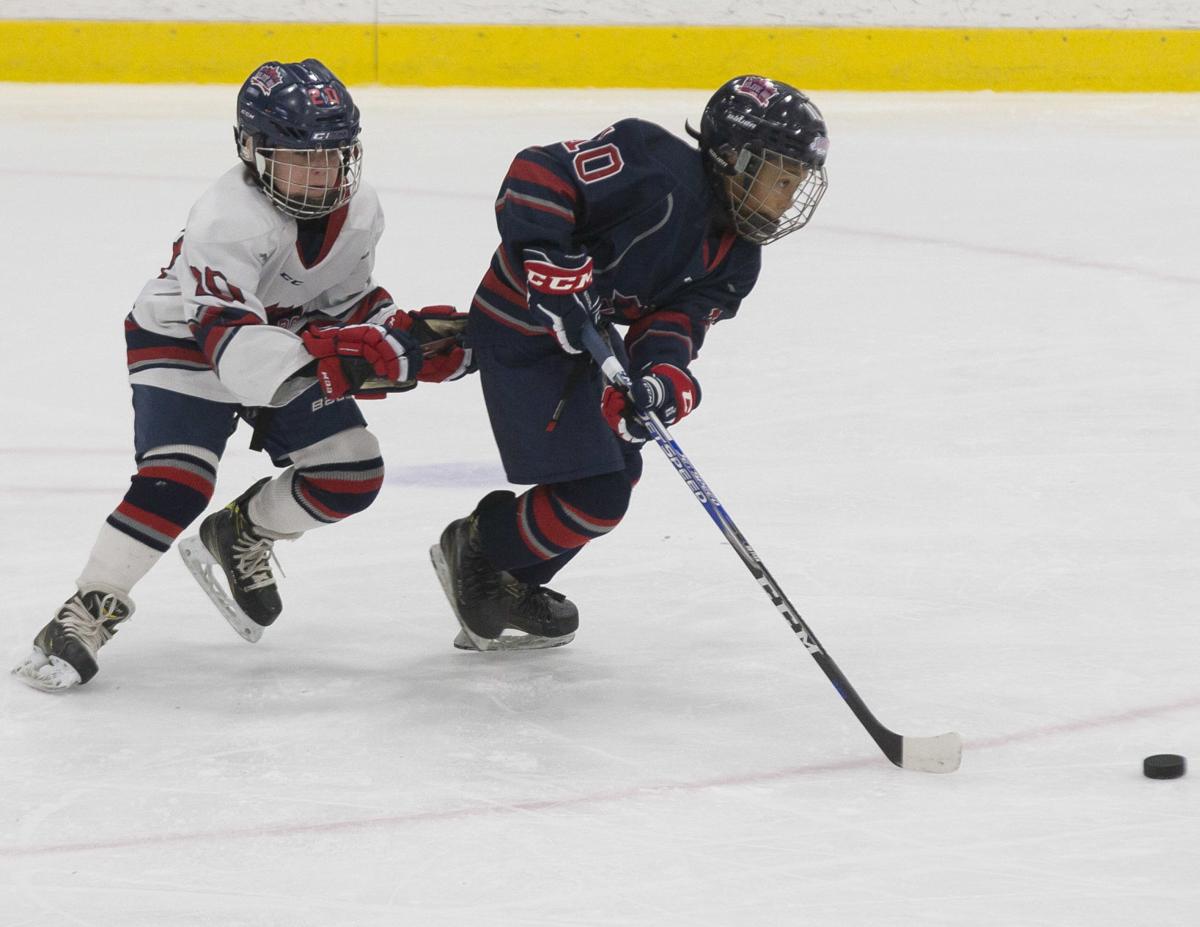 “We’ve got to work on a lot of things,” Riverains assistant coach Danny Lombardo said. “We need to get on the puck, keep our feet moving, obviously, and we’ve got to play better defensively; that’s all.”

“We’ve got to work on a lot of things,” Riverains assistant coach Danny Lombardo said. “We need to get on the puck, keep our feet moving, obviously, and we’ve got to play better defensively; that’s all.”

Giani D’Agata notched an assist on the opening goal then scored three unanswered goals to lead his atom ‘AA’ Laval Citadelles to a 5-0 win over their regional rivals, the Laval Riverains, on Sunday afternoon.

The Citadelles came out ready to fend off a surging Riverains squad. The Riverains are now 10 points back of the third-place Citadelles. With a couple weeks remaining in the season, the team is starting to heat up at the right time.

Levy’s squad has a top-five offense in the league, and they showed that they aren’t to be taken lightly heading into the playoffs. They brushed aside the Riverains with relative ease, and that is no easy feat, as their opponents also boast a formidable record.

“The puck is moving well, for young kids at this age they’re starting to move the puck and understand the open ice concept, so I’m really happy about that,” said Levy.

D’Agata was the catalyst behind the Citadelles success on Sunday, but Christopher Bolduc scored the highlight of the afternoon. He danced into the slot and roofed the puck over the blocker of Lucas Romanin for the fifth and final goal of the game.

On the other side, the Riverains struggled to get anything going on offense. They were stymied by Citadelles goaltender Giuseppe Albanese on more than one occasion. Meanwhile, the team had no answers for D’Agata and company on defense.

“Well the kids didn’t show up, it’s as simple as that,” said Riverains assistant coach Danny Lombardo. “The other team was better than us today, and that’s what it is, our kids didn’t really do what they had to do.”

But the team isn’t in panic mode yet. They’re young and there are a lot of lessons to be learned in atom hockey, said Lombardo after the game. They just need to focus more going forward, and as they prepare for playoffs they need to tighten up on defense.

“We’ve got to work on a lot of things,” Lombardo said. “We need to get on the puck, keep our feet moving, obviously, and we’ve got to play better defensively