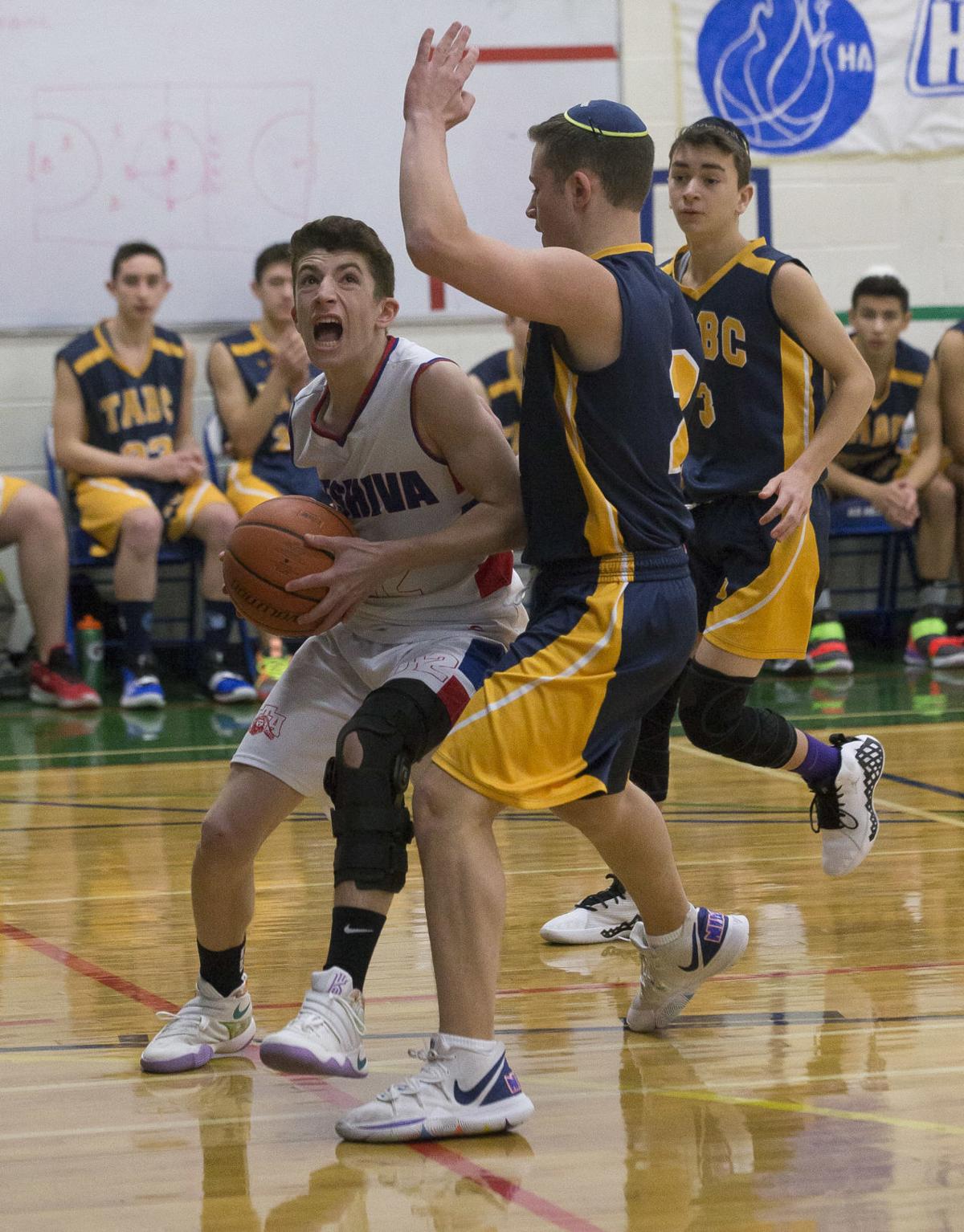 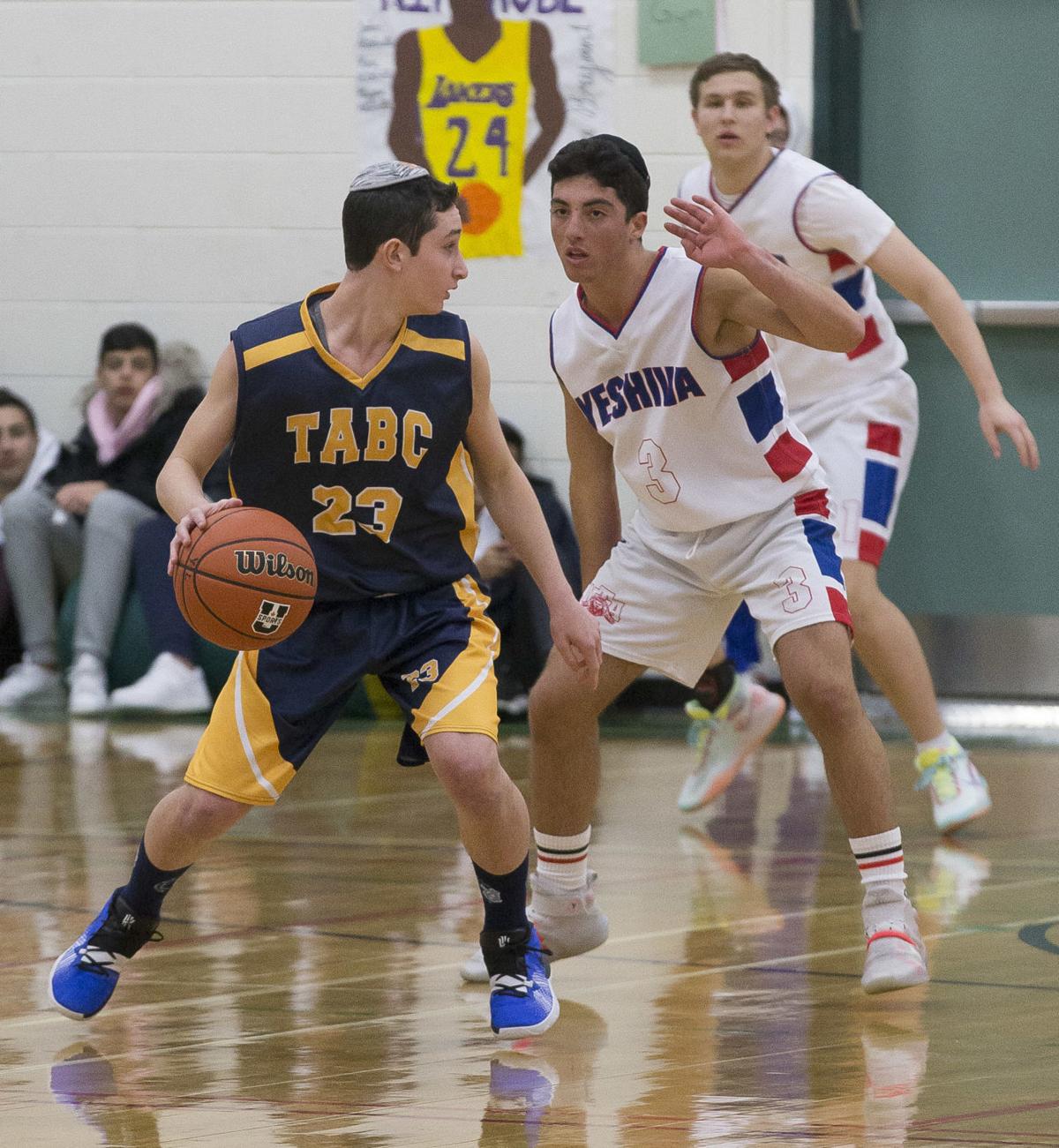 Montreal was blanketed by a heavy snowstorm last weekend, but the mounds of snow and freezing temperatures wasn’t enough to postpone the 25th anniversary of the Oren Grunbaum Invitational Basketball Tournament.

The event, which is named in honour of a former Hebrew Academy student who passed away tragically on a hiking trip 25 years ago, takes place annually and attracts schools from all over the Eastern seaboard.

This year eight teams participated in the tournament, with Hebrew Academy standing in as the only school from Montreal. There was one school from Boston, while Toronto, New York and New Jersey each had two teams.

“This tournament has gotten so big; it started with just three teams,” said Yoni Lehrer, the director of student activities and athletics. “I believe it was Bialik, Hebrew Academy and one team from Toronto.”

Lehrer has been in charge of running the tournament for the last six years. In that time, he says a funny trend has emerged. Every year, when the tournament rolls around, the city is swept up in a devastating snowstorm, which causes a spike in anxiety levels.

“It was an unreal vibe all weekend and the truth is I was stressed beyond belief,” he said. “For the last month there hasn’t been snow or storms but every single year, for some reason, when my tournament comes that’s when the storms come.”

A couple years ago, Lehrer recalls two teams coming in from out of town being forced to stay at the airport hotel due to another paralyzing snowstorm. They’ve grown accustomed to this strange occurrence though, and it doesn’t stop teams from flying in.

He says that many of the schools coming in from the United States of America use the tournament as an important tune up, as their playoffs are usually right around the corner. But, he says, they also love the electric atmosphere throughout the weekend.

“This tournament isn’t only the highlight of the players here, the basketball players, it’s also a highlight for the community,” said Lehrer. “The whole entire school, all the students, there was a snow day on Friday and the whole school still showed up to come and watch the games.”

Students, parents and alumni braved the storm on Friday to attend the final games of the round robin. Lehrer says the gym was packed from morning until late afternoon, even though Hebrew Academy was only playing in the final game of the day.

While the school offers other sports, the Hebrew Academy community is united by basketball. Lehrer says many people in attendance don’t necessarily understand the sport, but they show up regardless to cheer on the juvenile boys team.

The director notes that only a few parents show up to regular season games. In comparison, the gym is lined with hundreds of people during the tournament. And they had a lot to cheer for this year as Hebrew Academy made it all the way to finals.

Unfortunately, they fell to the hands of Torah Academy of Bergen County. It was a lopsided matchup in favour of TABC, but the boys never gave up. In the end, the tournament provided everyone involved with an escape from day-to-day life.

“Basketball is life and the rest is just details,” Lehrer said. “Over here basketball brings people together and takes away the stress of a normal day for at least a few hours while the tournament is going on.”