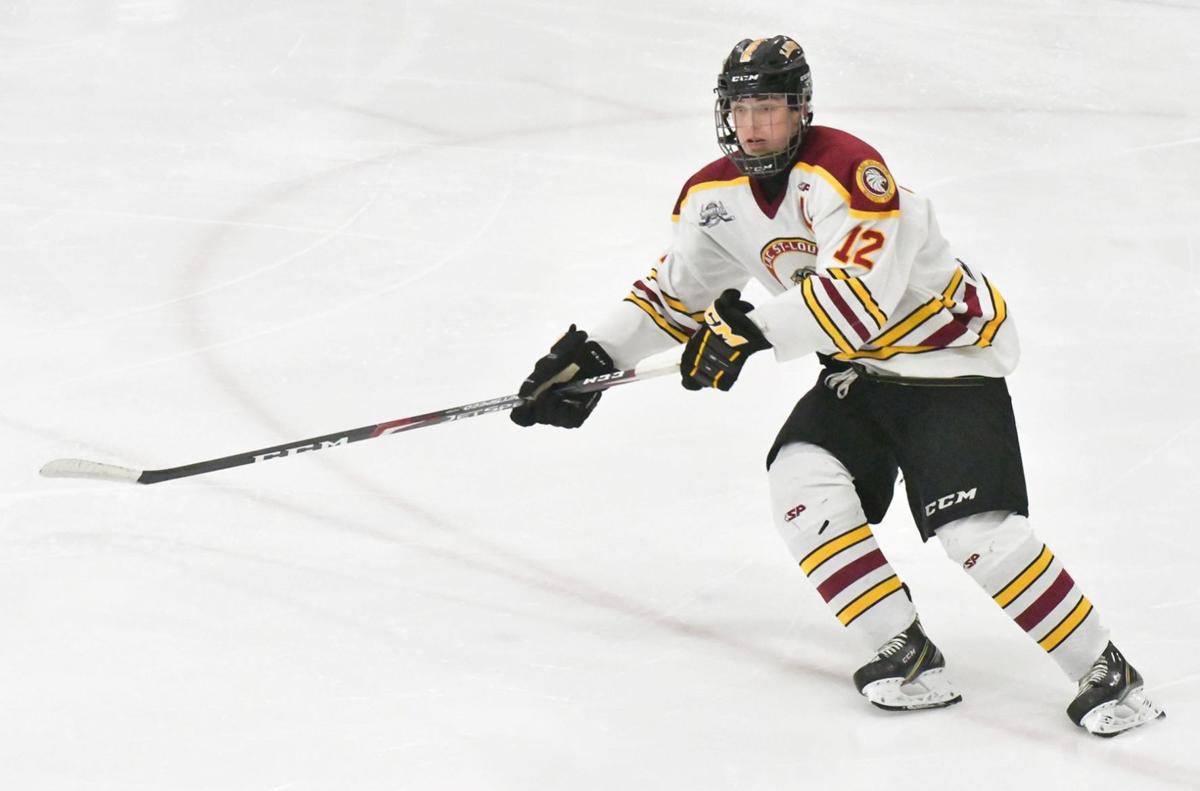 “I was told my entire life that school is first so I’d like to keep it that way,” Adam Cardona said. “I love the sport of hockey so that’s why I’ve been able to do both because when you do something you love, it’s always fun.” 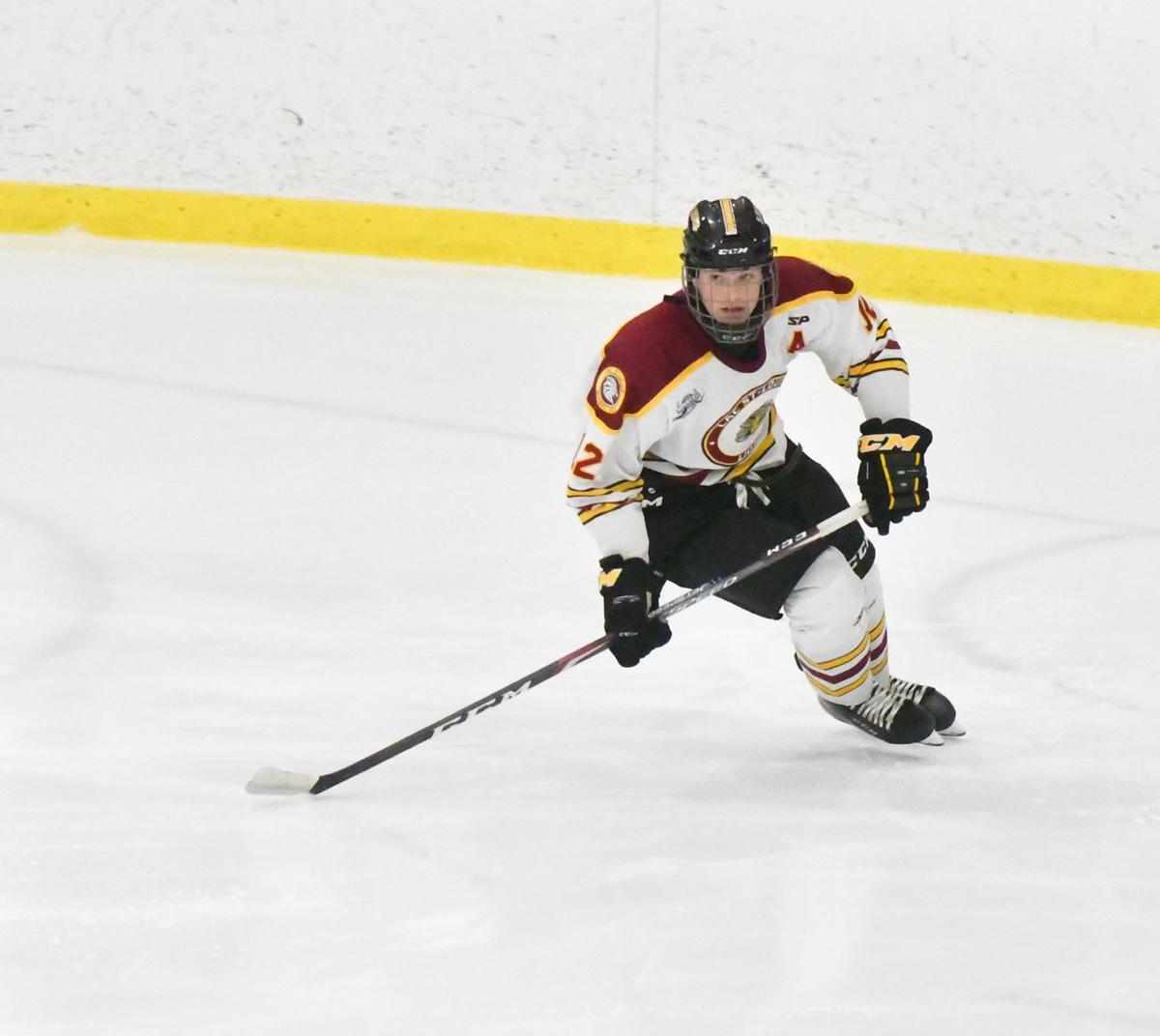 “I was told my entire life that school is first so I’d like to keep it that way,” Adam Cardona said. “I love the sport of hockey so that’s why I’ve been able to do both because when you do something you love, it’s always fun.”

Lac St. Louis Lions defenceman Adam Cardona has a solid hockey bloodline to go along with his standout abilities on the ice and in the classroom.

Cardona, who is the grandson of four-time Stanley Cup champion Yvon Lambert, was recently recognized for his accomplishments in Midget AAA and in his high school studies.

The 16-year-old Beaconsfield native was one of three student athletes from West Island teams who were recognized by the 2019-20 Montreal Canadiens bursary program.

Meghane Duchesne Chalifoux, who plays defence for the John Abbot College Islanders, and Lac St. Louis Lions defenceman Charles-Alexis Legault were also among the 28 student athletes who were awarded a $1,500 bursary, each presented individually by Canadiens president Geoff Molson at Bell Centre on Feb. 10.

“It’s amazing,” Cardona said. “I grew up watching the Montreal Canadiens, obviously my grandfather played for them, and being acknowledged for putting in the effort in school as well as hockey is a great feeling. You know that what you do outside of hockey is worth it.”

Lambert, a key member of the Canadiens’ 1970s Stanley Cup dynasty, was on hand to see Cardona receive his bursary.

“Certainly I’m very proud of what he has accomplished,” said Lambert, who scored the overtime goal in Game 7 of the 1979 playoff semi-final against the Boston Bruins that sent the Canadiens on their way to a fourth straight Stanley Cup title. “It’s not just that he’s a good hockey player, he’s a really good student and that’s so important now. Sure there are more teams, but there are a lot of players and a lot of competition, so congratulations to all these young athletes for their accomplishments at school.”

Cardona, who was selected No. 55 by the Quebec Remparts in the 2019 QMJHL Draft, hopes to follow in his grandfather’s footsteps and play in the NHL, though he intends to prioritize his studies. A Secondary 4 student in the International Baccalaureate program at St. Thomas High School in Pointe Claire, Cardona maintained an 87 percent grade average in the first term.

He dreams of studying and playing for a prestigious American university like Princeton, Cornell or Michigan, and he would like to work in finance as a hedge fund manager, if a professional hockey career eludes him.

“I was told my entire life that school is first so I’d like to keep it that way,” Cardona said. “I love the sport of hockey so that’s why I’ve been able to do both because when you do something you love, it’s always fun.”