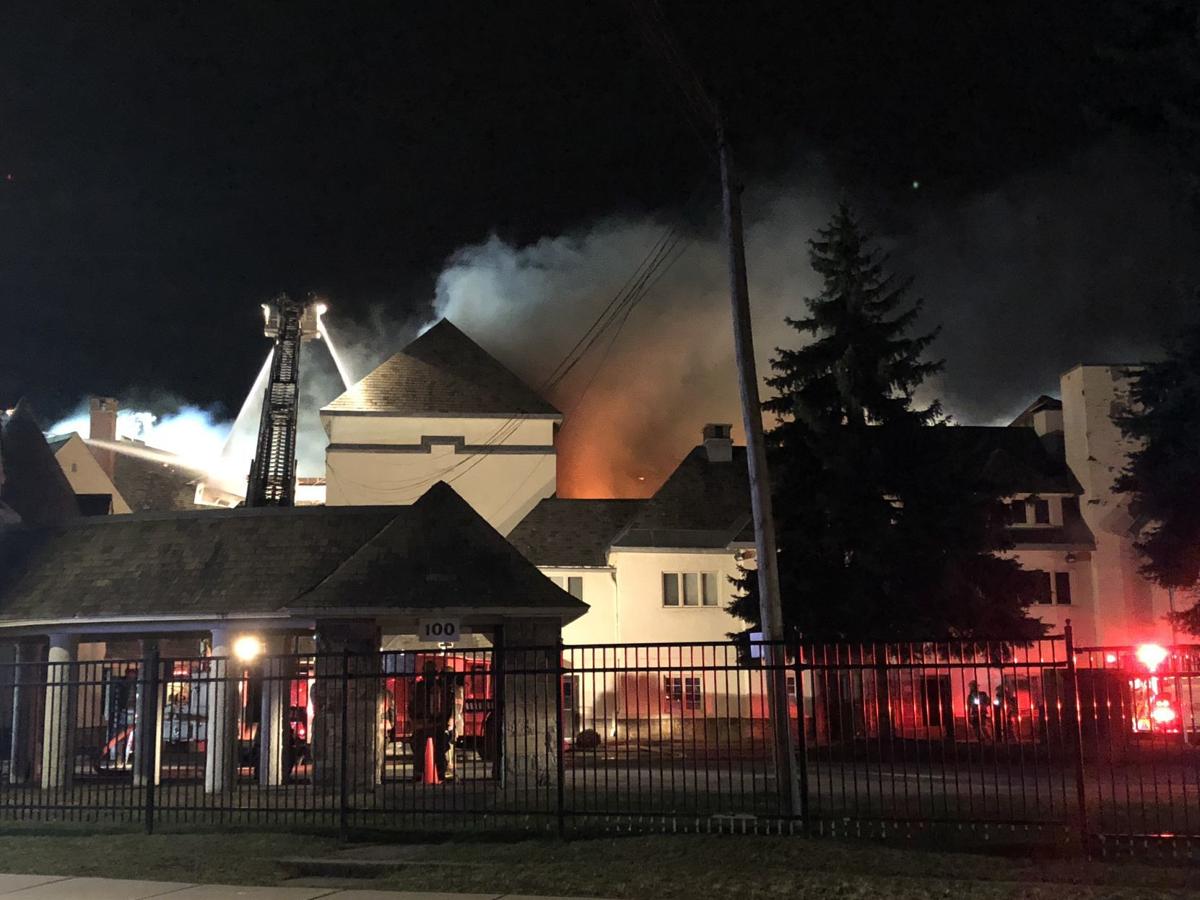 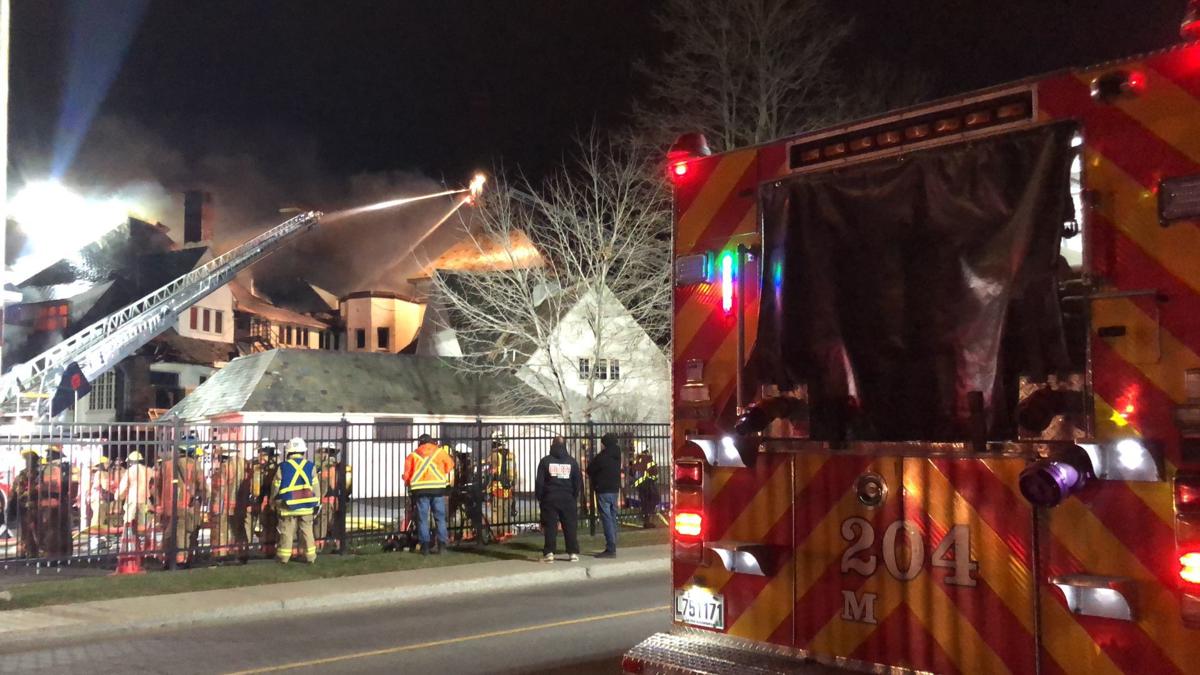 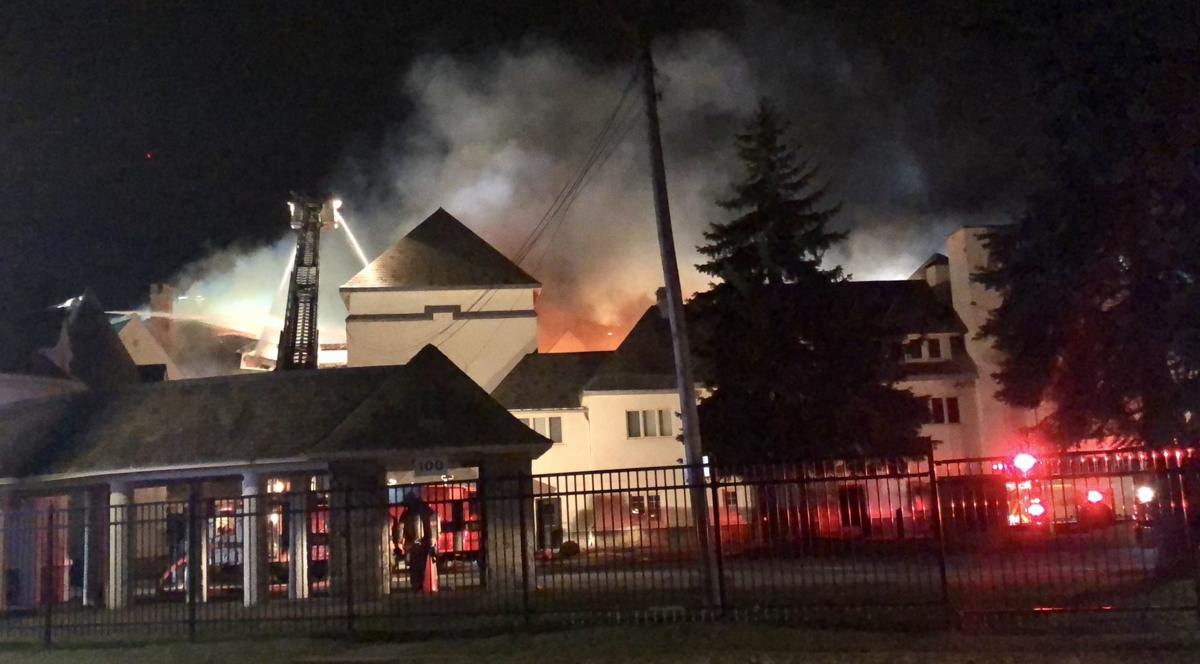 Montreal’s fire department was deployed to the scene of a massive fire at St-Anne’s Academy in Dorval on Sunday night. The fire erupted at approximately 9:05 p.m. in the private elementary school located on Bouchard Blvd near the Lachine border. The building previously housed Queen of Angels private secondary school.

The original structure was erected in the early 1920s and multiple expansions were amassed over the last century, creating multiple wings. The most recent renovations took place in 2014, shortly before St-Anne’s Academy opened for business.

According to early reports, five alarms stemming from separate sections were set off by the fire at the school. The Montreal fire department was immediately notified by the central alarm station as of the first alarm. One hundred and thirty firefighters we’re deployed to the scene.

Montreal police spokesperson Julien Levesque confirmed to The Suburban that SPVM officers were deployed to the site shortly after firefighters arrived, to control traffic in the area and help section off a perimeter surrounding the school in order to facilitate the work of the firefighters on site.

According to Montreal Fire Department Chief Karine Huard, the fire spread very rapidly to several sections of the building.”When firefighters arrived, the fire was already widely spread and attacked the structure of the building,” Huard told The Suburban. “This fire has caused a huge material loss with millions of dollars in damage.”

Large crowds of hundreds of people were seen surrounding the site Sunday night, standing closely side by side behind the police tape watching as firefighters battled the blaze visibly spitting up from the rooftop of the central structure. Firefighters spent several hours taming the flames throughout the night into the early morning hours on Monday.

The building was erected in the 1920's as the clubhouse for the Royal Montreal Golf Club (R.M.G.C.). The Queen of Angels Academy purchased the building not long after the R.C.G.C. re-located to Ile Bizard in 1959.