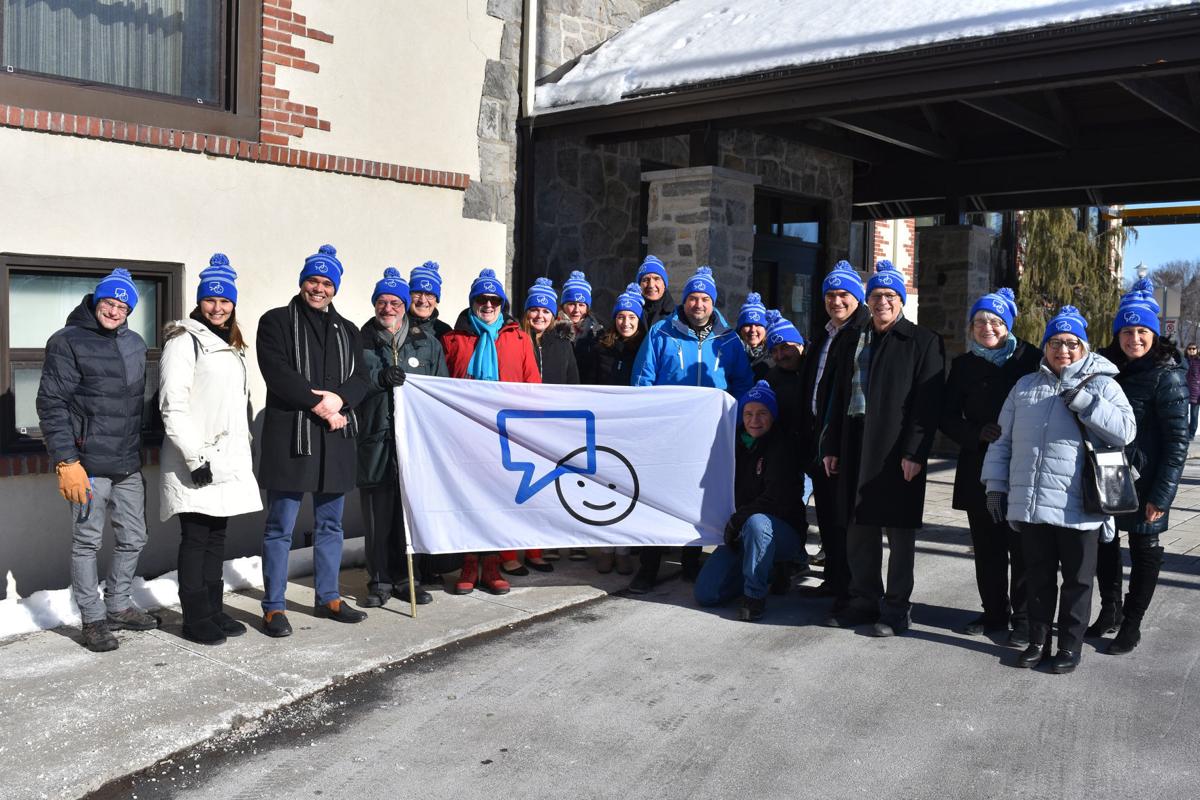 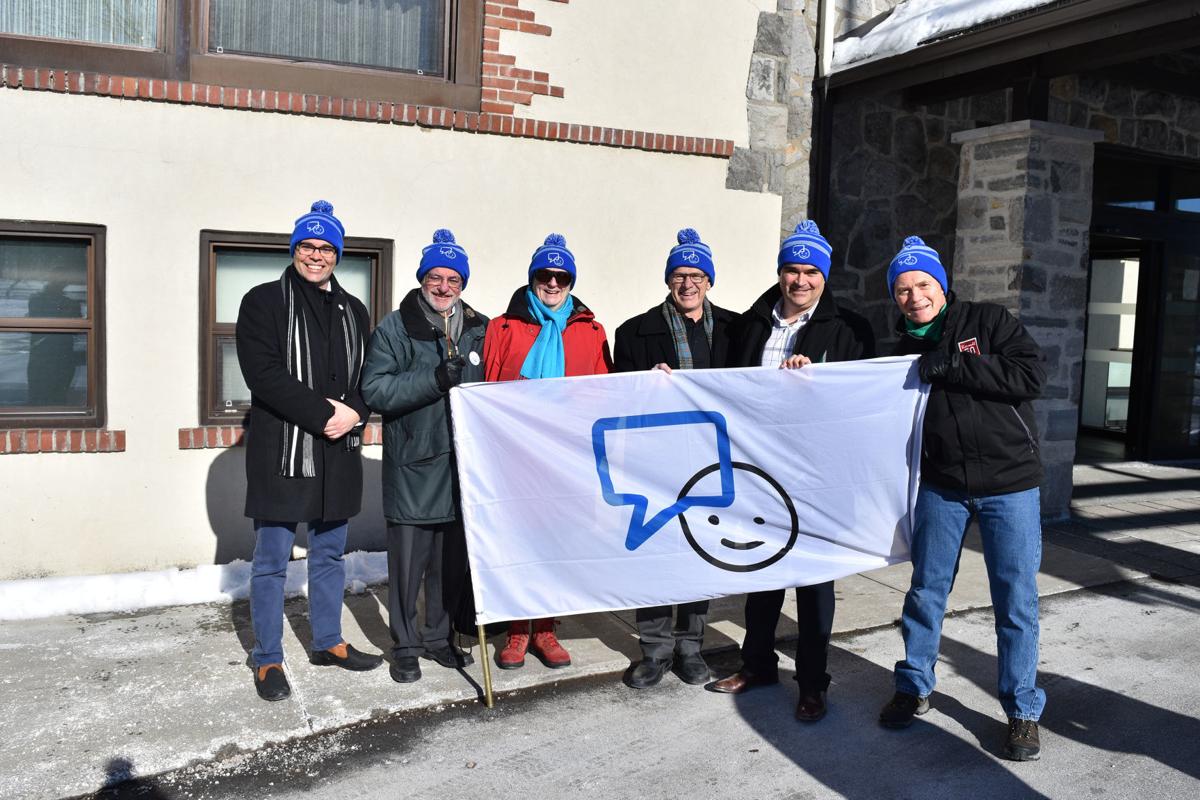 Dorval Mayor Edgar Rouleau addressed the attendees and said that “This exchange is very important for all of us, we are all touched by these issues, either personally or through someone we know.”

The City of Dorval provides support for mental health organizations throughout the West Island. “I want to do more,” Rouleau told The Suburban. “This is why I feel that it is important to participate and support the ‘Let’s Talk’ movement in our city.”

“Dorval’s participation is a great example of a community’s contribution to an important cause.” Charles Gosselin, Director, Government affairs — Bell Quebec, told The Suburban. According to Gosselin, Bell reached out to 85 communities across the country, and every one of them agreed to participate in whatever capacity they could. “Our goal is to raise mental health awareness and to raise funds to help support those affected by mental health issues.” he explained. “I look forward to this day every year, it brings people and communities together.”

Guest speaker Marie-Claude Wilkins, Director of L’Equipe Entreprise, a non-profit organization situated in Dorval which provides people suffering from mental illness with social and work integration programs, explained that thanks to funding received from Bell’s Let’s talk project grant, her organization was able to hire a professional life coach to complement their client services. Wilkins told The Suburban that, “The movement provides hope that society is gearing towards acceptance and understanding which is an important and long overdue step.”

Beneficiaries of Bell Let’s Talk grants in the West Island include: