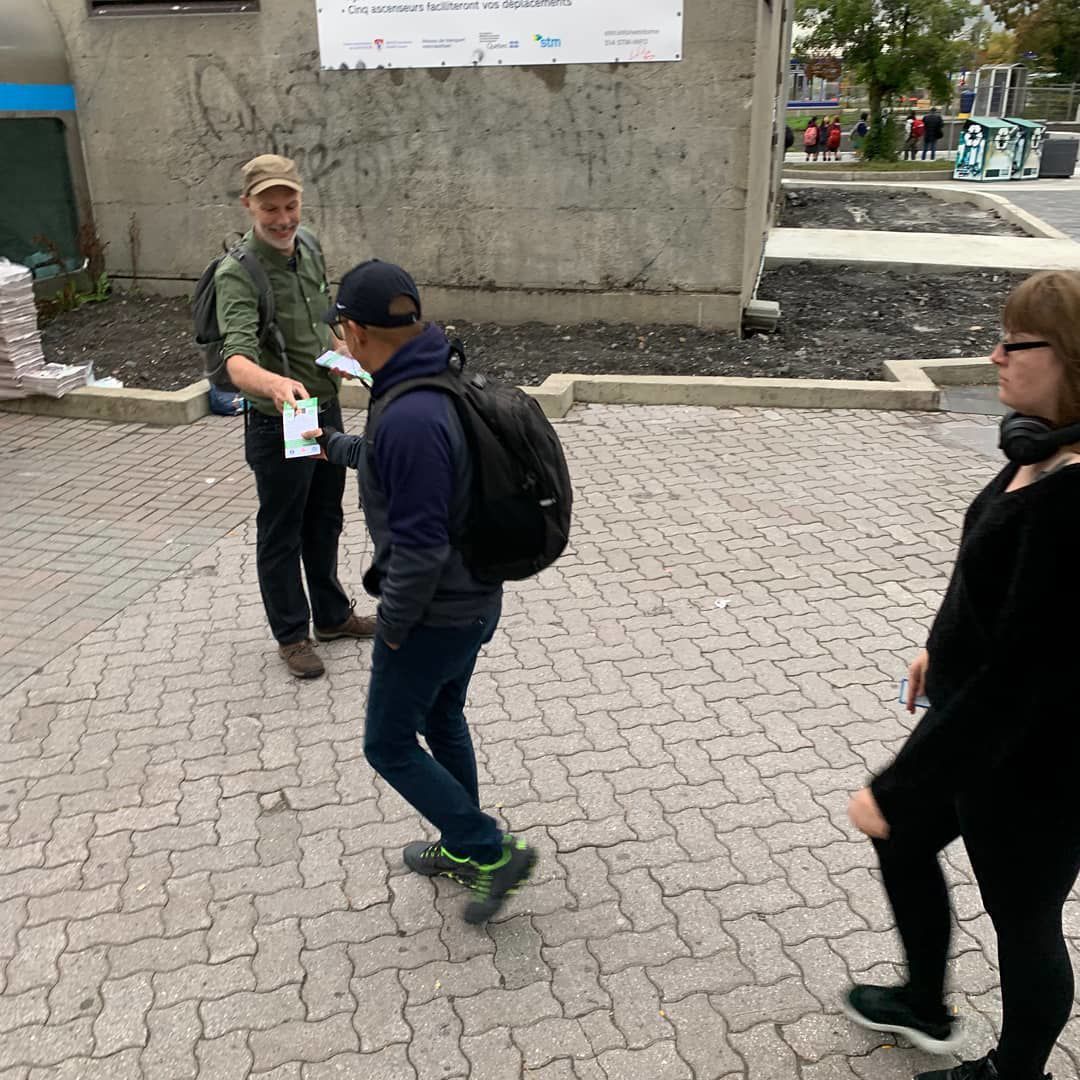 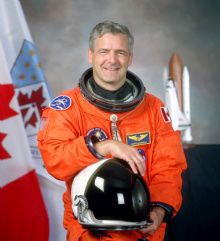 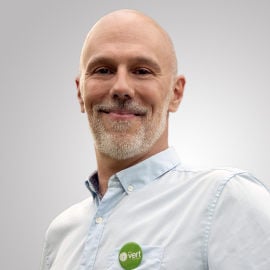 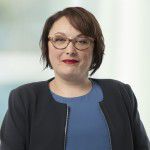 With only a few days to go before next Monday’s election, five candidates are doing their best to take over Liberal incumbent Marc Garneau’s place in Canada’s House of Commons. Many believe the next election is far more about his party than it is about the work Garneau did for the people who live in NDG – Westmount.

Conservative candidate Neil Drabkin is a political veteran who was a senior policy and legal advisor to former Multiculturalism and Citizenship Minister Gerry Weiner and was chief of staff to several others during the Harper administration. There are few candidates of any party with such a deep knowledge of policy and parliament.

As a local city lawyer, Franklin Gertler – the NDP’s candidate — has already worked with indigenous nations, environmental and energy NGOs, and assorted citizen’s coalitions. With a background in both law and economics, Gertler’s campaign is bound to cut into Garneau’s 2 to 1 margin that defined the Liberal minister’s previous election.

As a local history teacher (Westmount High School) Robert Green – yes, that’s his name – is running a textbook campaign that includes several former students who were happy to join the ‘Green Team’ because they want their old ‘prof’ to win his election. Aside from spending hours meeting people in front of the riding’s three metro stations at dawn, Green met hundreds, if not thousands of people during a frenetic door-to-door campaign that’s already beginning to show results in the polls.

Aside from a few signs and a couple of campaign appearances during local debates, Bloc Québecois candidate Jennifer Jetté – a veteran civil servant and union activist – has maintained a minimal presence within the riding. As a member of Maxime Bernier’s new People’s Party of Canada, businessman André Valiquette told The Suburban “...that we’re a young party, and we’re building for the future.”

As ever, Rachel Hoffman represents the Canadian Communist Party, and is once again hoping to be finally elected to represent NDG – Westmount in the next federal parliament.